Narendra Modi is under growing pressure over a high-altitude scuffle between Indian and Chinese troops in the Himalayas, as opposition parties demand to know how the prime minister plans to deter Beijing from further border confrontations.

Sonia Gandhi, the matriarch of the family that dominates the opposition Congress party, protested on Wednesday with other opposition figures outside parliament, demanding a discussion about the border clash on December 9 at Tawang in India’s north-eastern state of Arunachal Pradesh. China claims the region as part of Tibet, but the area had been calm since a military stand-off in 1987.

“What is the government’s policy to deter China from future incursions?” Gandhi asked.

In a country usually fixated on its conflict with traditional enemy Pakistan, the Tawang incident has made China the focus of national discourse this week.

It has also stirred debate about how the Modi government will contend with a more active border conflict with its more powerful neighbour, which is also India’s second-biggest trading partner after the US. For a nationalist leader who projects a public image of stability and strength, the challenge is to show firmness without escalating the situation on the ground.

“The border has become a very live issue,” said Harsh V Pant, vice-president for studies and foreign policy with the Observer Research Foundation think-tank. “For the last few decades the border situation was precarious, but because of the seeming sense of stability there was little public debate.”

Details of the face-off, which occurred in a remote area at more than 3,000m elevation, are sketchy. Civilians, including journalists, are not allowed into India’s areas of forward deployment along the disputed 3,500km border, where the two countries last fought a full-scale war in 1962.

Indian media, citing unnamed military sources, have reported the clash took place at about 3am when Chinese troops crossed to the Indian part of a gully and the two sides beat each other with sticks and canes.

Border clashes between the two nuclear-armed neighbours usually involve hand-to-hand combat and improvised weapons because both sides avoid using firearms near the frontier under protocols aimed at preventing an inadvertent escalation.

Defence minister Rajnath Singh told parliament last week that the Indian troops resisted the incursion by the People’s Liberation Army and “compelled them to return to their post”. According to Indian officials, who acknowledged the incident only three days after it happened, soldiers on both sides suffered minor injuries.

The clash in Tawang was the worst reported between Indian and Chinese troops since 2020-21, when at least 24 soldiers on both sides were killed in the Galwan valley in eastern Ladakh, another Indian territory where patrolling troops from the two countries face one another along a disputed border.

Troops reportedly attacked one another during the skirmishes with clubs, batons wrapped in barbed wire and stones. Indian troops fired warning shots in the air at least once.

The two sides de-escalated, but each left about 50,000 troops in the area. After the stand-off, India also cracked down on Chinese-owned apps and mobile phone makers, with officials voicing concern about China’s dominance in tech.

Two parts of Galwan where Indian troops formerly patrolled are now off-limits to them. India has said it will make normalisation of relations with China conditional on a return to the status quo at the Line of Actual Control, as the two countries call their disputed border.

“There is clearly a change in approach and attitude from the Chinese side,” said Ajai Shukla, a defence analyst and former military officer. “This is clear, not just on the latest evidence from last week, but since 2020 when they made their incursions into eastern Ladakh.”

The Galwan clashes were the latest in a series of wake-up calls for India’s military, which has ramped up its military budget over the past decade but is outpaced by China, which spends about four times as much and has superior weaponry.

The Sino-Indian war of 1962, when the PLA attacked India along the border in both Ladakh and the north-east, ended in heavy casualties and a humiliating defeat for New Delhi.

As details of the most recent clash in Tawang trickled out, Rahul Gandhi, a Congress MP and Sonia Gandhi’s son, accused the Modi government of “sleeping” as China prepared for war. Arvind Kejriwal, the head of Aam Aadmi, another opposition party, called for Indians to boycott Chinese goods.

“The day we show some courage and stop this $85bn import [bill], China will be put in its place,” he said in remarks criticising Modi this week.

Modi has not addressed the border scuffle publicly, but his foreign policy chief pushed back hard against the criticism from opponents this week.

However, there are few indications China is backing down. Indian broadcaster NDTV published high-resolution satellite images this week that appeared to show Beijing had positioned large numbers of drones and fighter aircraft at bases in Tibet, which NDTV claimed “are ranged against India’s north-east”.

If anything, analysts said the most recent clash indicated a Chinese shift on the frontier towards a more aggressive stance.

“This points to a breakdown of Indian deterrence on the border,” said Sushant Singh, a senior fellow with the Centre for Policy Research think-tank. “To come to an area the Indians have occupied for decades in December at 3am points to only one thing: the Chinese couldn’t care less.” 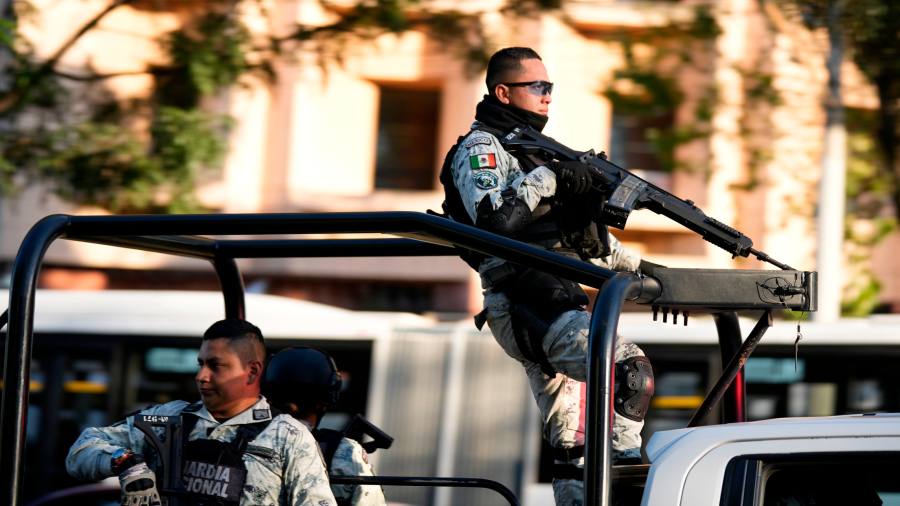 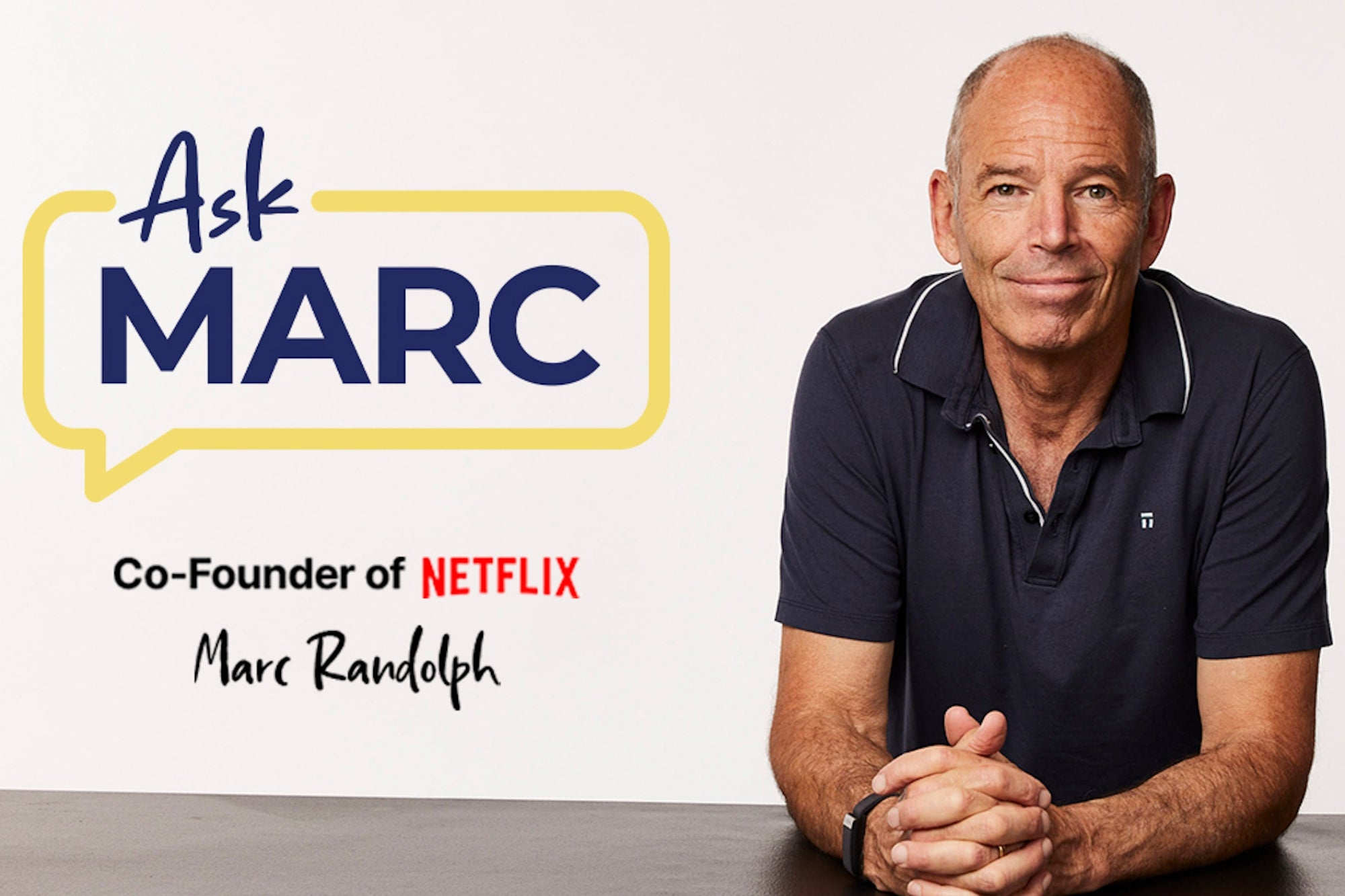 Marc Randolph, the co-founder of Netflix, joins us for another episode of… 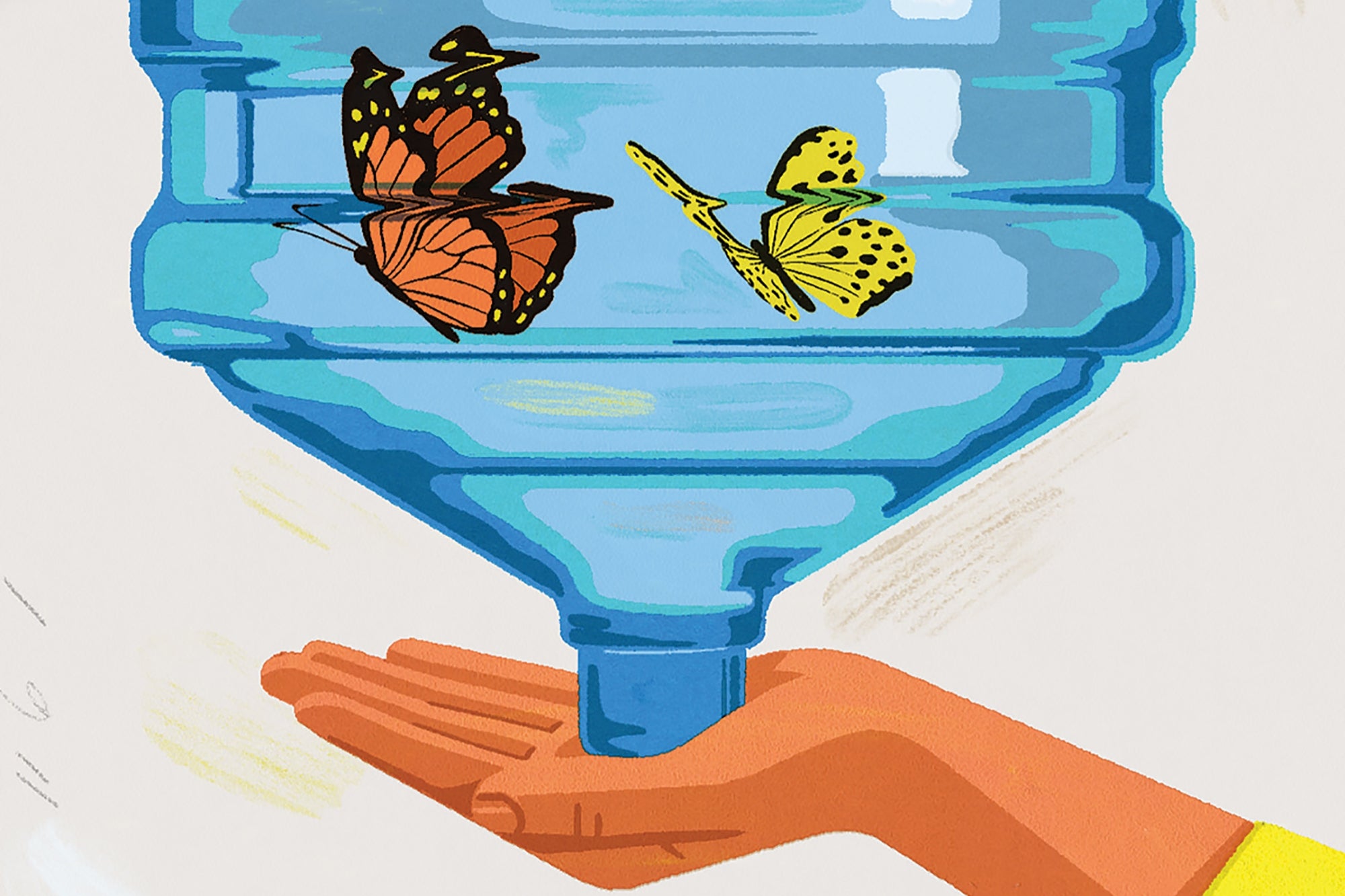 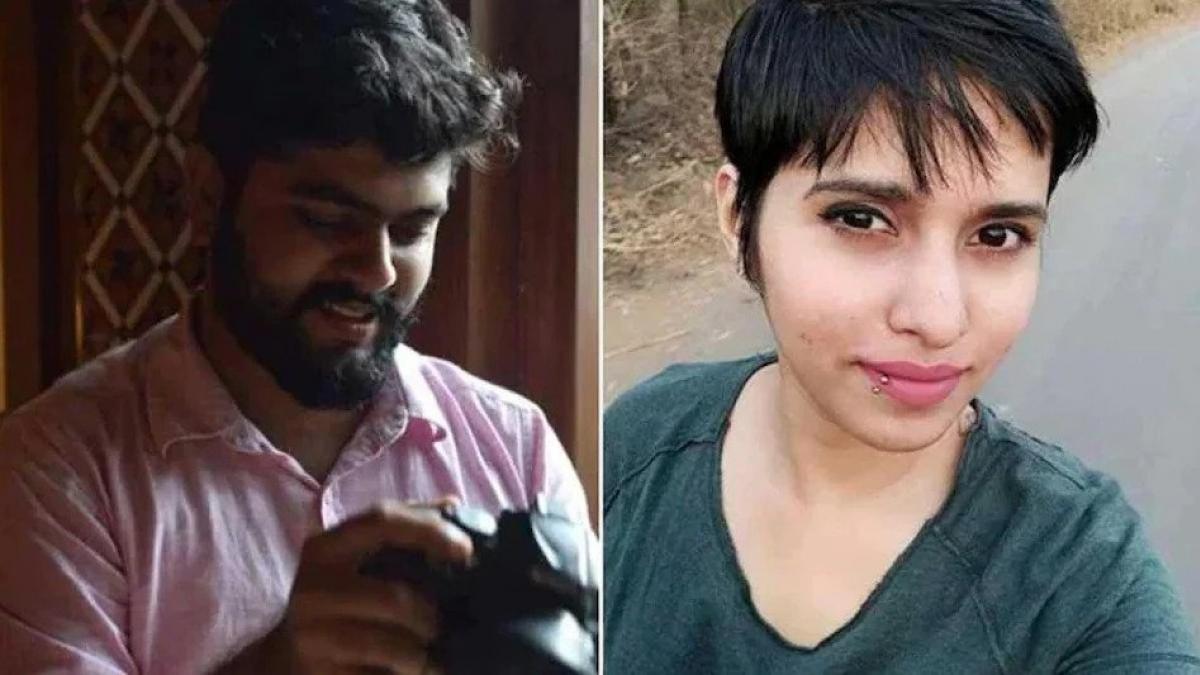 The remaining sessions of the polygraph test on Aaftab Ameen Poonawala, accused… 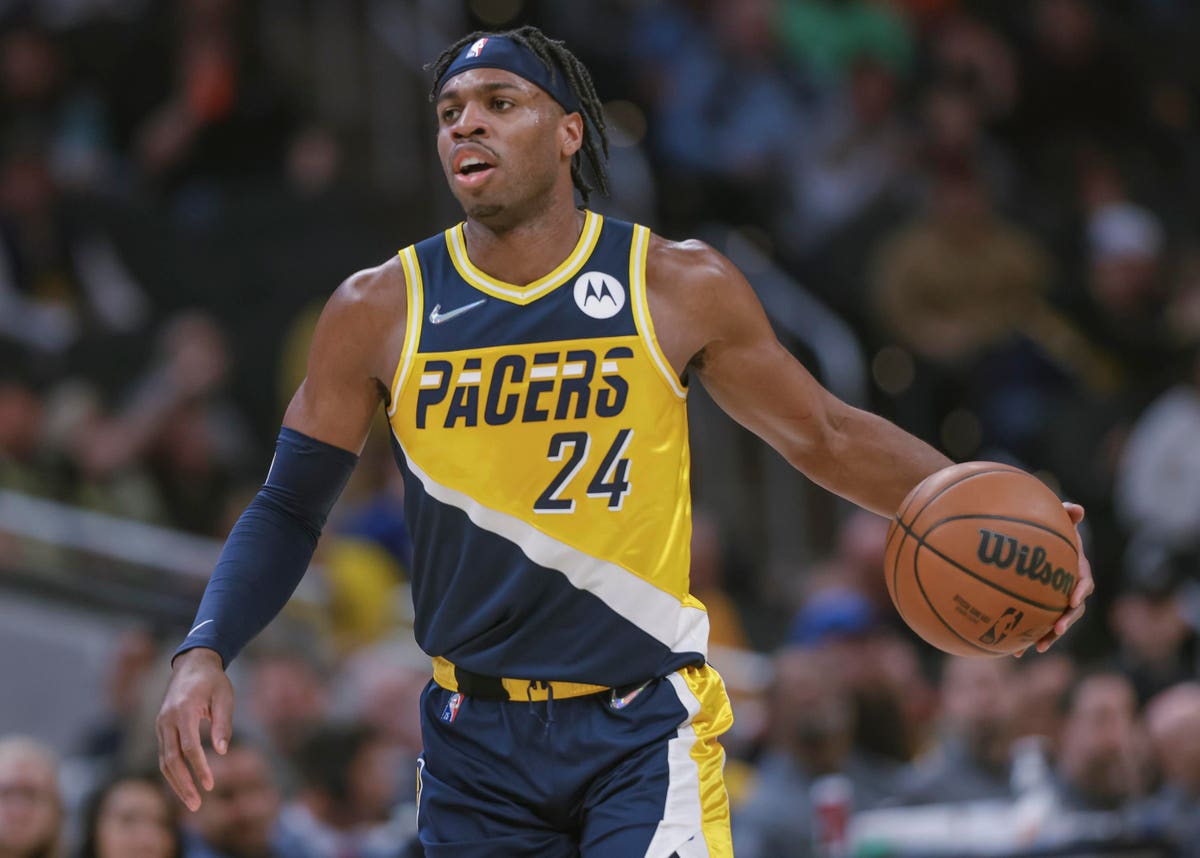 INDIANAPOLIS, IN – APRIL 03: Buddy Hield #24 of the Indiana Pacers…