The United States Drug Enforcement Administration (DEA) has alleged that a global drug cartel trafficking in meth and cocaine used the popular cryptocurrency exchange Binance to launder $15 to $40 million in illicit profits.

Forbes, citing a search warrant, reported that the DEA launched an investigation into the cartel’s use of Binance in 2020, eventually leading to the arrest of Mexican citizen Carlos Fong Echavarria, who pleaded guilty to money laundering and drug dealing. Binance reportedly cooperated with the investigation, helping to identify an additional, still unnamed account holder who reportedly purchased nearly $42 million worth of cryptocurrencies through the platform.

Matthew Price, Binance senior director of investigations, told Forbes that the blockchain was key. “This is actually an example of where the transparency of blockchain transactions works against criminal actors,” he said. “The bad guys are leaving a permanent record of what they’re doing.”

Reuters has reported that Binance itself may face a probe from the US Department of Justice (DOJ), but a company spokesperson said questions about any kind of DOJ investigation were “fueled with false insinuations.”

Drug cartels and other criminal organizations have increasingly turned to cryptocurrencies to launder their illicit profits. Cryptocurrencies can ease moving large sums of money across borders and obscure the origin of the funds. However, cash remains the preferred method of payment for most criminals. While using cryptocurrencies in illegal activities is a growing concern, most crypto transactions remain legal and legitimate. 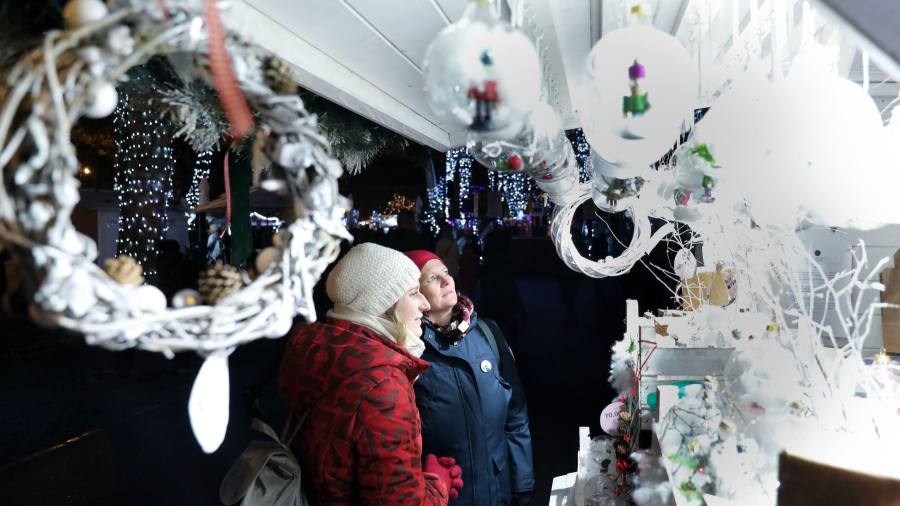 Ivo Božić, a stallholder selling trinkets at the Christmas market in Croatia’s… 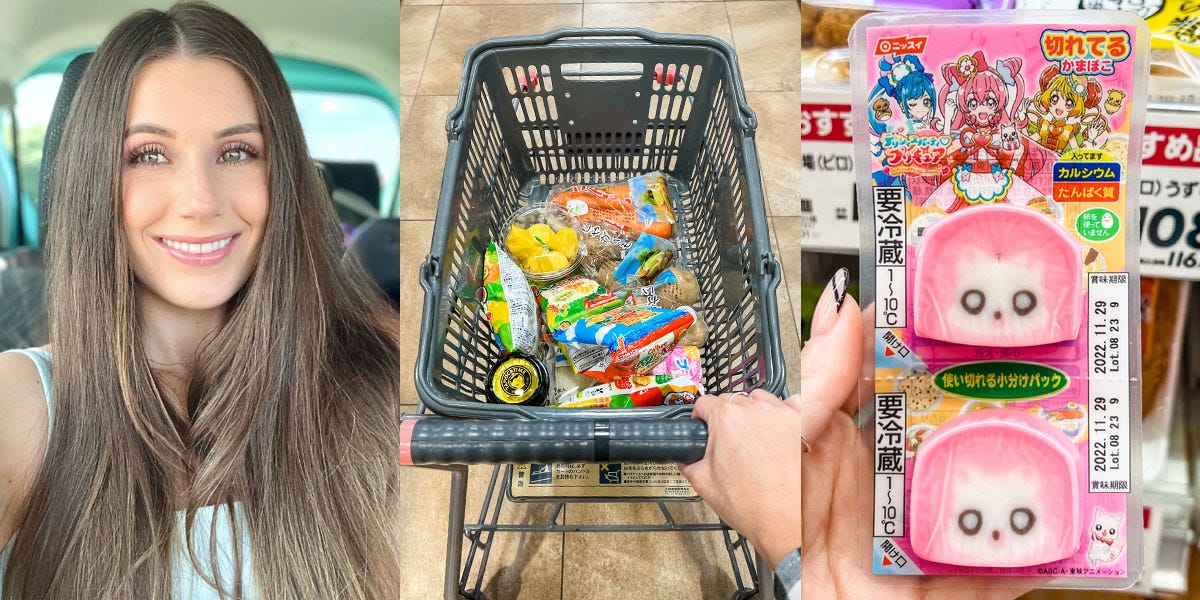 I used to do one big, weekly grocery haul in the US,… 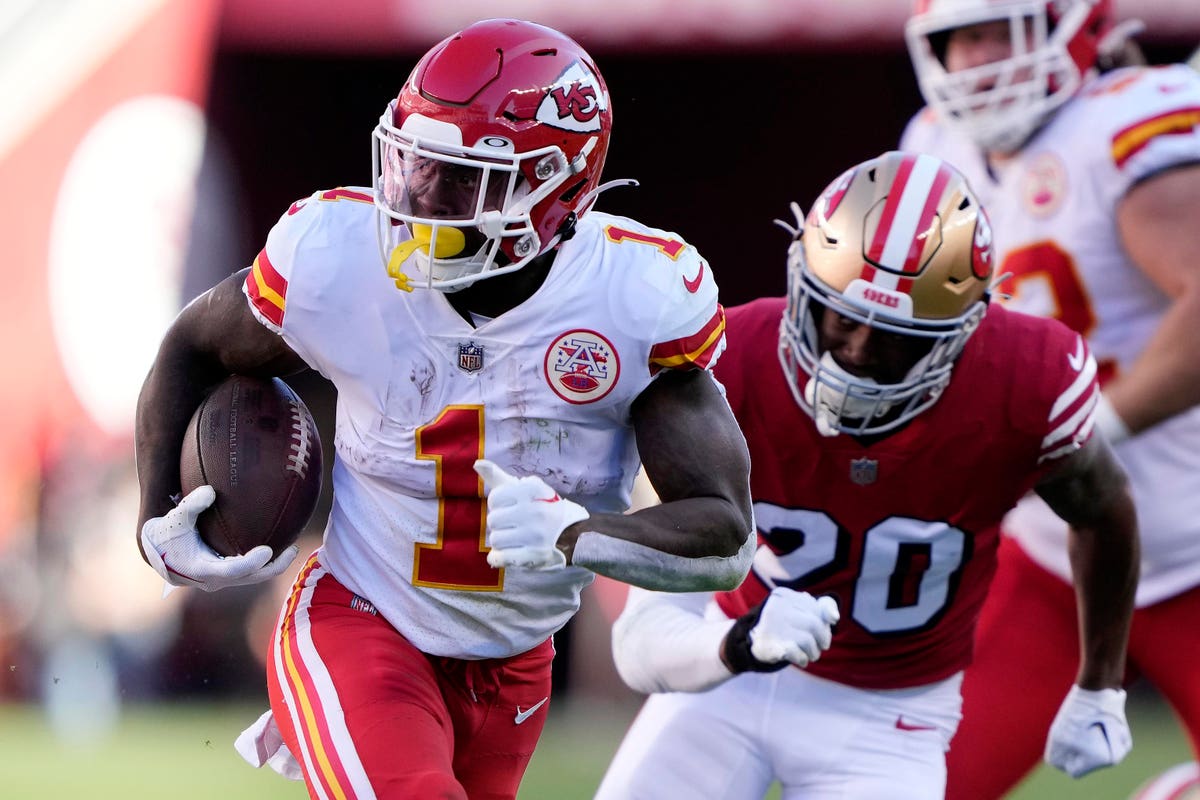 A new Jersey Mike’s Subs is opening in Hicksville this week.  The…