In Organizations, Group Dynamics Influence Individuals’ Likelihood of Blowing the Whistle on Wrongdoing

Newswise — Wrongdoing is endemic to organizations, costing U.S. firms billions of dollars in fraud. The primary way wrongdoing is caught is through whistleblowers, who have long been thought to act out of a desire to help or improve their organization.

A new study considered a different angle, looking at individuals as members of organizations as well as members of social groups to understand how group affiliations affect the likelihood of whistleblowing. The study found that group cohesion reduced individuals’ tendencies to blow the whistle on wrongdoers inside their group but increased their tendency to do the same on wrongdoers outside of their group.

The study, by researchers at Carnegie Mellon University (CMU) and the University of California, Irvine (UCI), is published in Organization Science.

Determining the Impact of Social Structure on Whistleblowing

“Understanding the effects of group dynamics on whistleblowing can inform organizational interventions to detect and prevent wrongdoing,” explains Brandy Aven, Associate Professor of Organizational Theory, Strategy, and Entrepreneurship at CMU’s Tepper School of Business, who co-authored the study. “By understanding how individuals identify and associate with each other, we can determine the impact of social structure on responses to wrongdoing.”

In this study, researchers used data from the 2010 Merit Principles Survey, which asked federal employees in two dozen U.S. departments and agencies about observed and hypothetical wrongdoing; the study’s sample included nearly 3,000 federal employees with knowledge of wrongdoing by another government employee who either blew the whistle or did not report the wrongdoing. The researchers also conducted a vignette experiment using a separate sample of nearly 300 online respondents in the United States.

“Understanding the effects of group dynamics on whistleblowing can inform organizational interventions to detect and prevent wrongdoing. By understanding how individuals identify and associate with each other, we can determine the impact of social structure on responses to wrongdoing.”

The authors note that their study features several limitations. While research has shown that individuals’ morality and perceptions of wrongdoing can be influenced by social dynamics and group membership, this study did not assess whether individuals interpret differently what behaviors constitute wrongdoing. The study also did not address issues related to overlapping group memberships and to differences in voluntary versus mandatory groups. Finally, the study did not distinguish which acts of wrongdoing harmed victims (e.g., harassment, discrimination) and which harmed just the organization.

“By showing how group affiliations inform whistleblowing decisions, we reveal how variation in social structure leads to heterogeneity in responses to wrongdoing,” says Patrick Bergemann, Assistant Professor of Organization and Management at the Paul Merage School of Business at UCI, who led the study. “As such, we encourage organizations to look at more than organizational-level factors and consider a new focus on relational dynamics.” 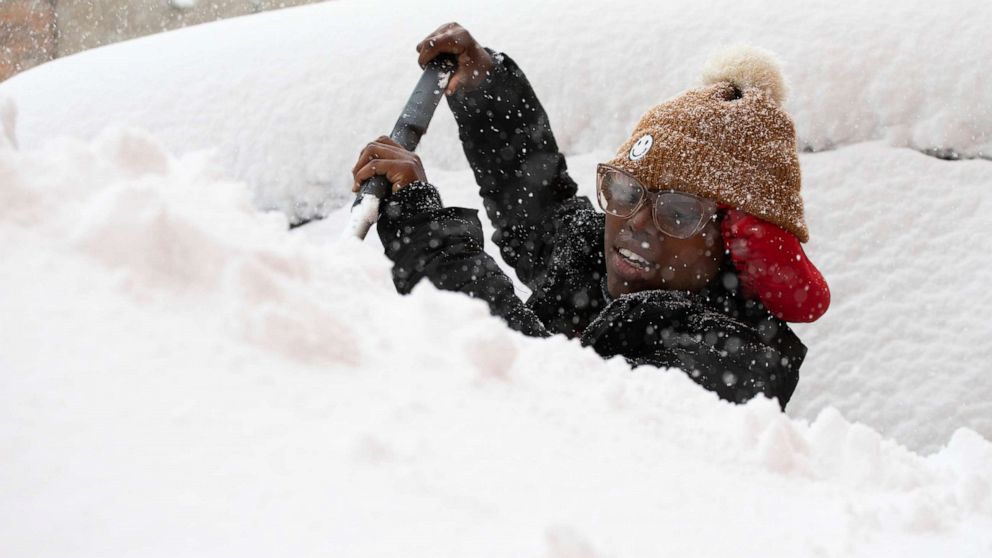 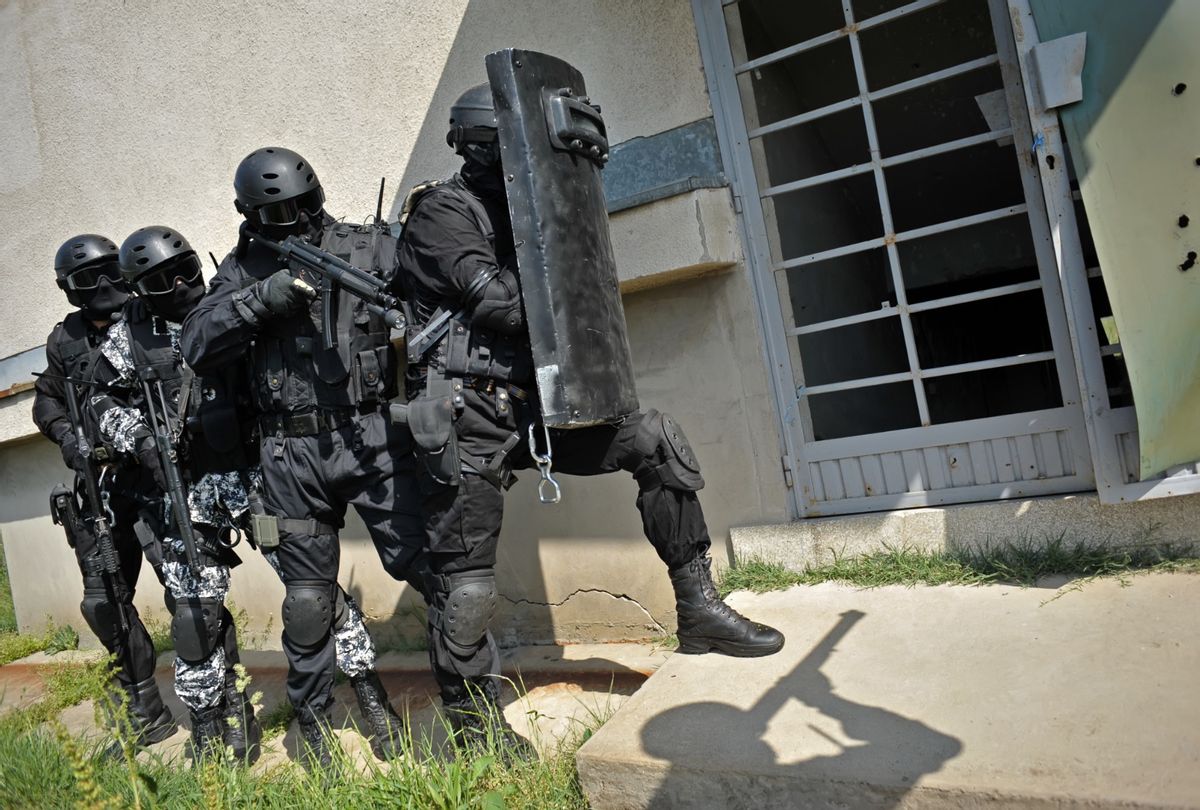 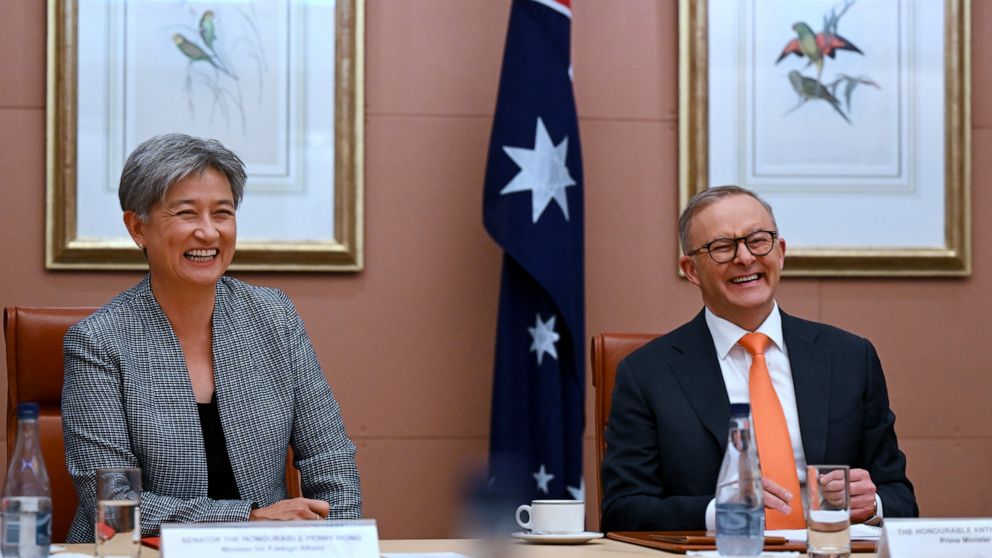 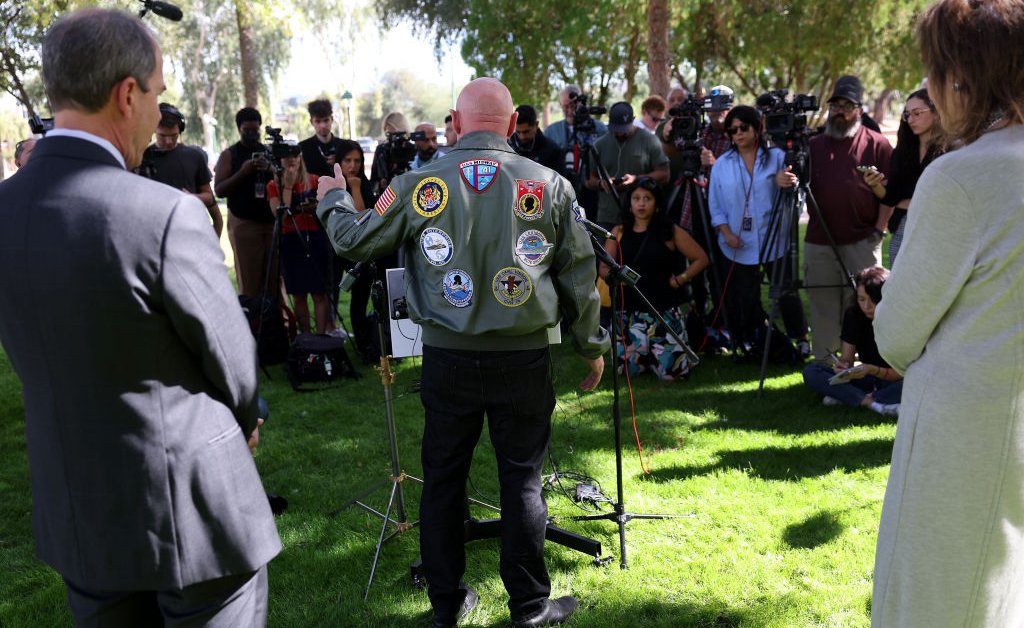 With just hours to go until polls open for the midterm elections,…