(MSFT) and Vox Media announced layoffs that will affect more than 22,000 workers.

Their moves follow on the heels of job cuts earlier this month at Amazon, Goldman Sachs and Salesforce. More companies are expected to do the same as firms that aggressively hired over the last two years slam on the brakes, and in many cases shift into reverse.

The cutbacks are in sharp contrast to 2022, which had the second-highest level of job gains on record, with 4.5 million. But last year’s job numbers began falling as the year went on, with December’s job report showing the lowest monthly gains in two years.

The current layoffs are across multiple industries, from media firms to Wall Street, but so far are hitting Big Tech especially hard.

That’s a contrast from job losses during the pandemic, which saw consumers’ buying habits shifting toward e-commerce and other online services during lockdown. Tech firms went on a hiring spree.

But now, workers are returning to their offices and in-person shopping is bouncing back. Add in the increasing likelihood of a recession, higher interest rates and tepid demand due to rising prices, and tech businesses are slashing their costs.

January has been filled with headlines announcing job cuts at company after company. Here is a list of layoffs this month – so far.

(GOOGL)’s parent said Friday it is laying off 12,000 workers across product areas and regions, or 6% of its workforce. Alphabet added 50,000 workers over the past two years as the pandemic created greater demand for its services. But recent recession fears has advertisers pulling back from its core digital ad business.

“Over the past two years we’ve seen periods of dramatic growth,” CEO Sundar Pichai said in an email to employees. “To match and fuel that growth, we hired for a different economic reality than the one we face today.”

The tech behemoth is laying off 10,000 employees, the company said in a securities filing on Wednesday. Globally, Microsoft has 221,000 full-time employees with 122,000 of them based in the US.

CEO Satya Nadella said during a talk at Davos that “no one can defy gravity” and that Microsoft could not ignore the weaker global economy.

The publisher of the news and opinion website Vox, tech website The Verge and New York Magazine, announced Friday that it’s cutting 7% of its staff, or about 130 people.

“We are experiencing and expect more of the same economic and financial pressures that others in the media and tech industries have encountered,” chief executive Jim Bankoff said in a memo.

Layoffs are also hitting Wall Street hard. The world’s largest asset manager is eliminating 500 jobs, or less than 3% of its workforce.

Today’s “unprecedented market environment” is a stark contrast from its attitude over the last three years,, when it increased its staff by about 22%. Its last major round of cutbacks was in 2019.

The bank will lay off up to 3,200 workers this month amid a slump in global dealmaking activity. More than a third of the cuts are expected to be from the firm’s trading and banking units. Goldman Sachs

(FADXX) had almost 50,000 employees at the end of last year’s third quarter.

The crypto brokerage announced in early January that it’s cutting 950 people – almost one in five employees in its workforce. The move comes just a few months after Coinbase laid off 1,100 people.

Though Bitcoin had a solid start to the new year, crypto companies were slammed by significant drops in prices of Bitcoin and other cryptocurrencies.

(MCD), which thrived during the pandemic, is planning on cutting some of its corporate staff, CEO Chris Kempczinski said this month.

“We will evaluate roles and staffing levels in parts of the organization and there will be difficult discussions and decisions ahead,” Kempszinski said, outlining a plan to “break down internal barriers, grow more innovative and reduce work that doesn’t align with the company’s priorities.”

The online personalized subscription clothing retailer said it plans to lay off 20% of its salaried staff.

“We will be losing many talented team members from across the company and I am truly sorry,” Stitch Fix

As the new year began, Amazon

(AMZN) said it plans to lay off more than 18,000 employees. Departments from human resources to the company’s Amazon

(AMZN) Stores will be affected.

“Companies that last a long time go through different phases. They’re not in heavy people expansion mode every year,” CEO Andy Jassy said in a memo to employees.

Amazon boomed during the pandemic, and hired rapidly over the last few years. But demand has cooled as consumers return to their offline lives and battle high prices. Amazon says it has more than 800,000 employees.

At The New York Times DealBook summit In November, Jassy said he believes Amazon “made the right decision” regarding its rapid infrastructure build out but said its hiring spree is a “lesson for everyone.”

Even as he spoke, Amazon warehouse workers who helped organize the company’s first-ever US labor union at a Staten Island facility last year were picketing Jassy’s appearance outside the conference venue.

“We definitely want to take this opportunity to let him know that the workers are waiting and we are ready to negotiate our first contract,” Amazon Labor Union President Chris Smalls said, calling the protest a “welcoming party” for Jassy.

(CRM) will cut about 10% of its workforce from its more than 70,000 employess and reduce its real estate footprint. In a letter to employees, Salesforce

(CRM)’s chair and co-CEO Marc Benioff admitted to adding too much to the company’s headcount early in the pandemic. 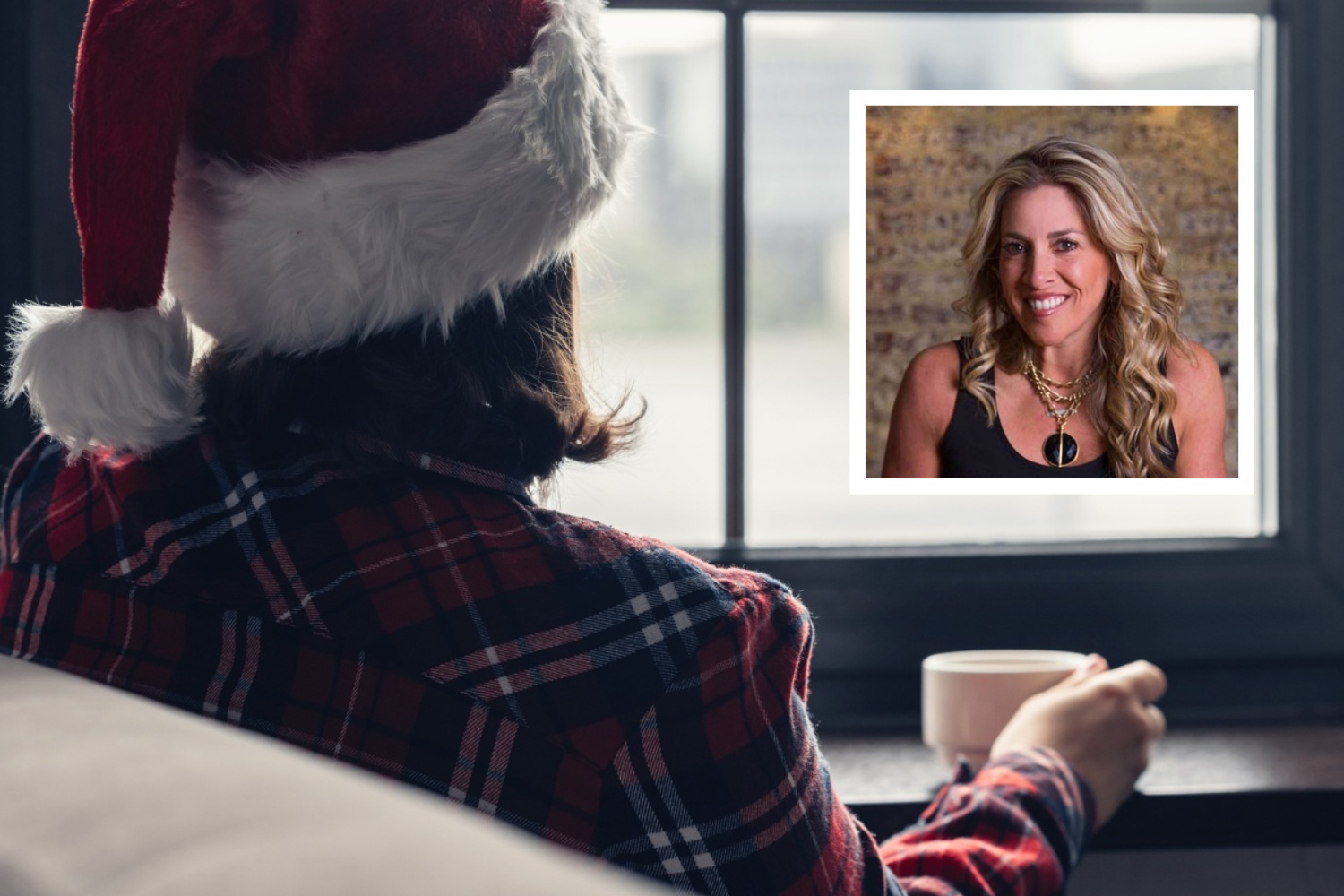 I grew up in a blended family, so I considered divorce to… 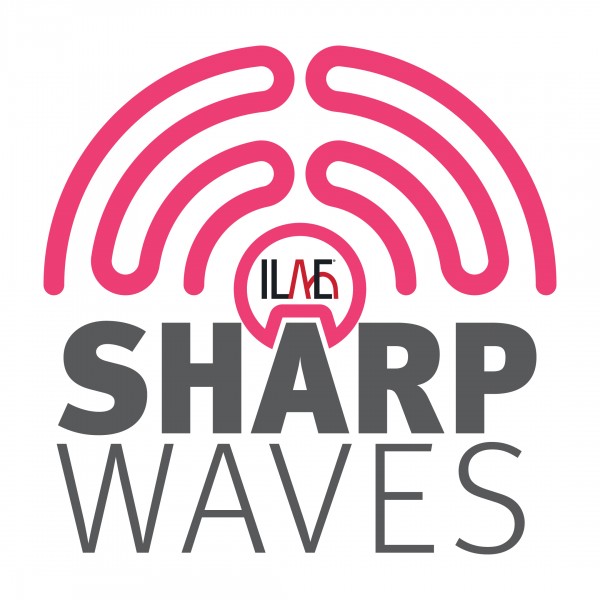 Watch out for explosions! The practical Moon is clashing with dynamic Mars,… 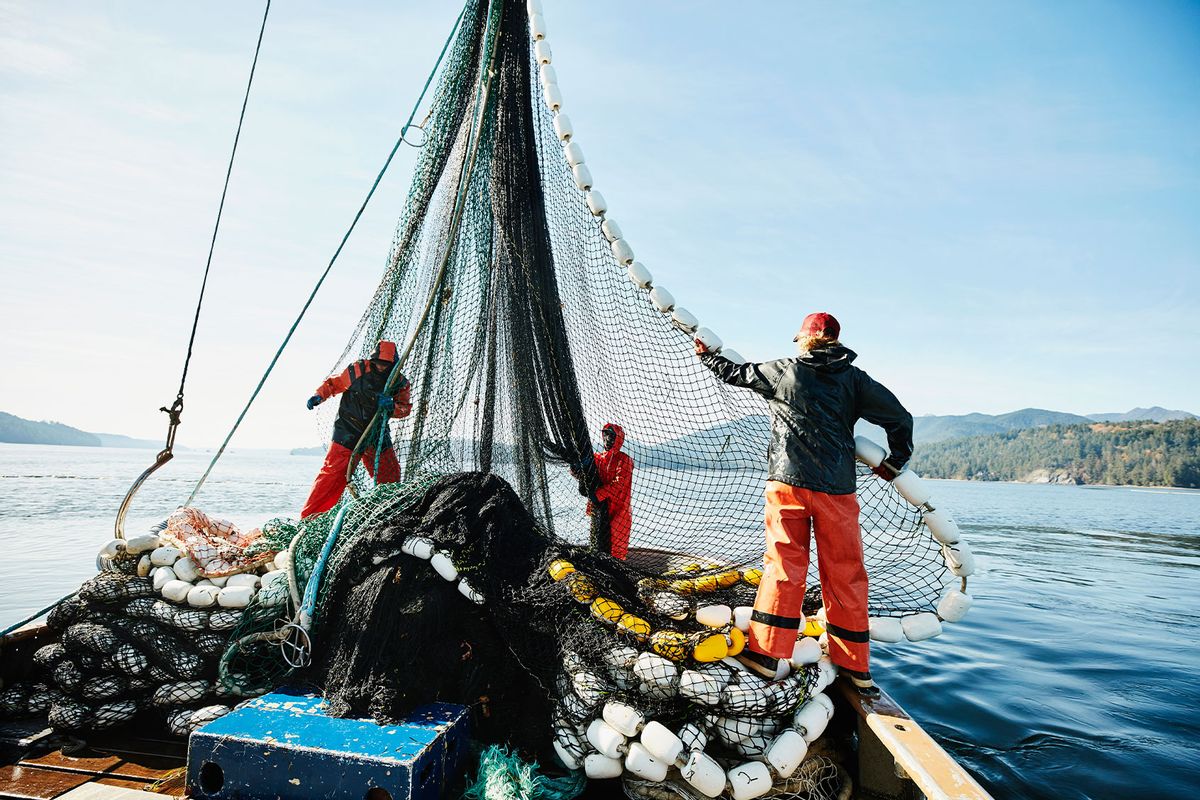 Overfishing is a huge problem, one that requires sound policy to regulate.… 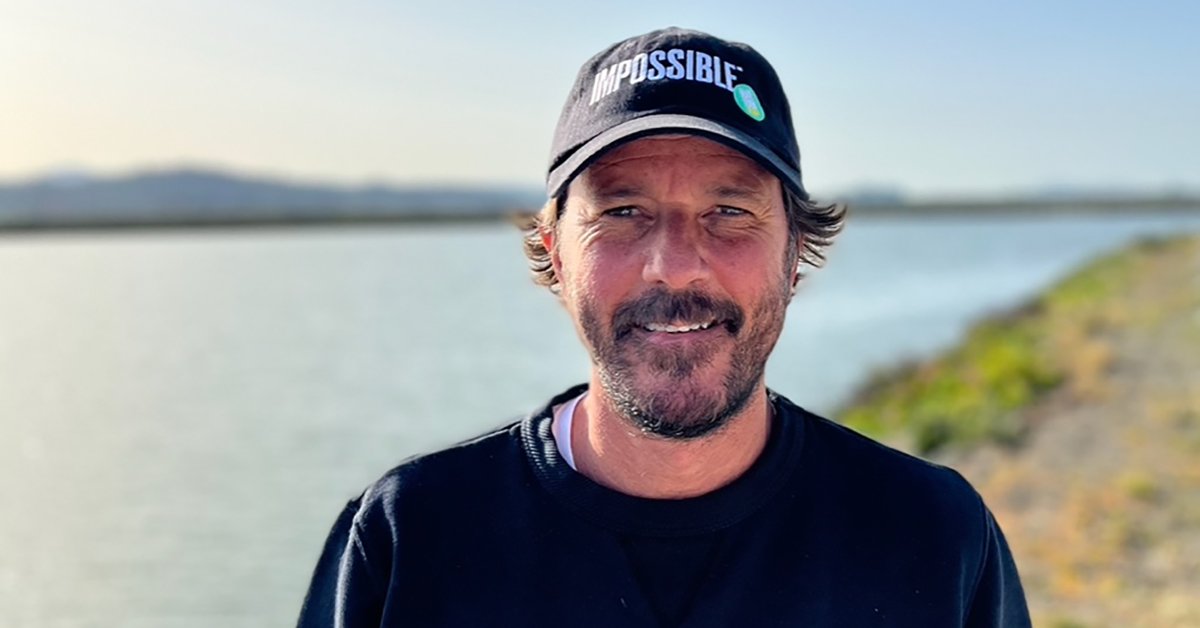 In 2023, TIME will once again recognize 100 businesses making an extraordinary… 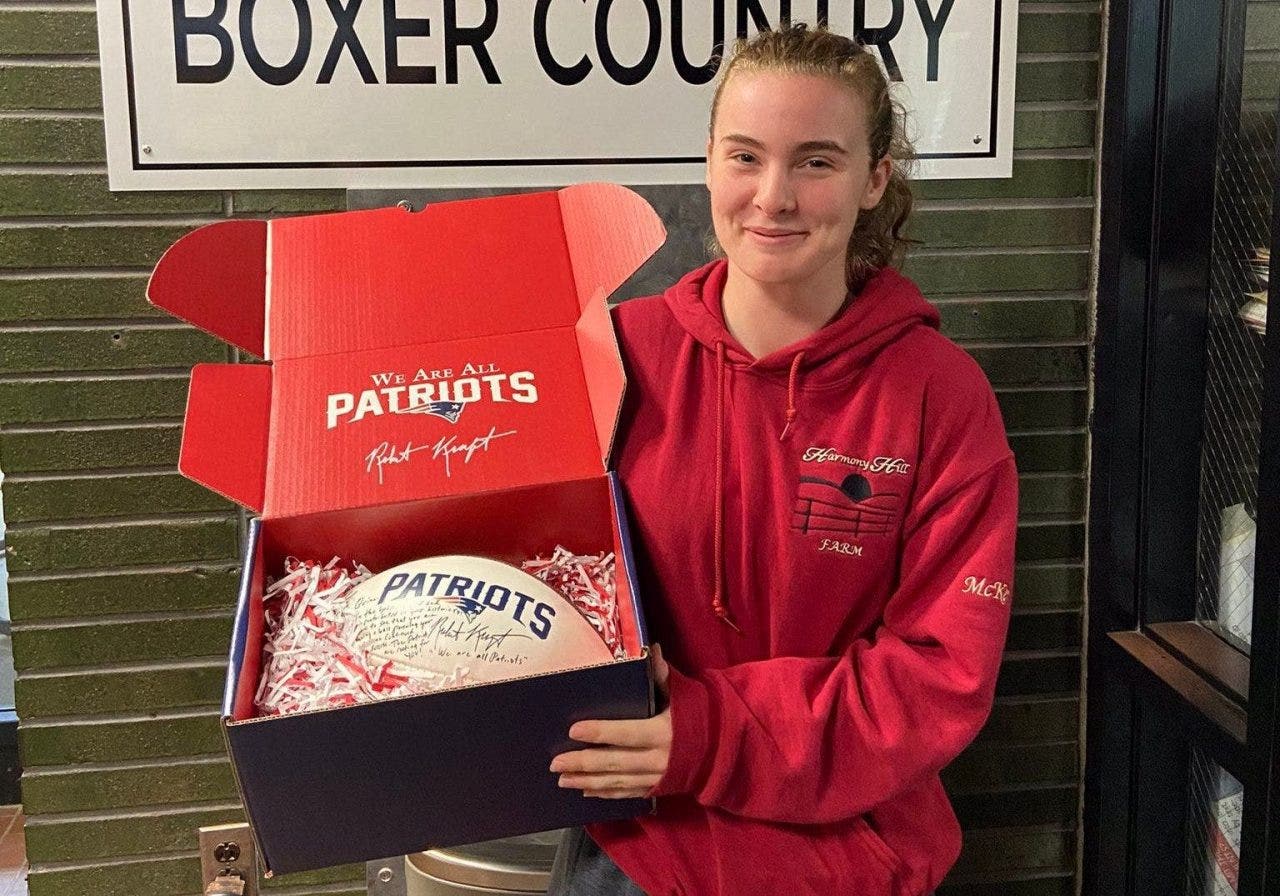