Newswise — People living in the United States are more than three times more likely to share misinformation and conspiracy theories about COVID-19 than people in four other English-speaking countries, including Canada, a Simon Fraser University study has found.

When the entire world stopped in early 2020 due to the pandemic, researchers were presented with a rare opportunity to study the sharing of the same conspiracy theories and other misinformation across multiple countries.

Researchers found that people in the U.S. were no more likely to report seeing misinformation than people living in any of the other countries but were three times more likely to share these theories with their followers.

“America is an outlier. Our findings are consistent with recent work about the outsized role that Americans play in sharing misinformation on social media,” Pickup says.

According to the study, published in the Journal of Quantitative Description: Digital Media, there are a few reasons why Americans stand out from the other countries.

While people in other countries self-reported that they shared misinformation to make other aware of them or to criticize them, Americans are considerably more likely to share theories to promote or show support for them and use it as a way to connect with others.

The polarized political landscape of the U.S., which also played out in debates about COVID-19, also correlated with the sharing of misinformation. Those who identified as conservative and those that trusted the Trump government were more likely to share misinformation online.

In all countries, those who have populist attitudes and distrust health officials were more likely to share misinformation than those who do not.

In Canada, the survey found that the number one reason people shared conspiracy theories online was for people to be aware of them and the second-most common reason was to criticize them.

The results are based on their study of thousands of nationally-representative surveys conducted in each country in July 2020 and January 2021.

As Canada’s engaged university, SFU works with communities, organizations and partners to create, share and embrace knowledge that improves life and generates real change. We deliver a world-class education with lifelong value that shapes change-makers, visionaries and problem-solvers. We connect research and innovation to entrepreneurship and industry to deliver sustainable, relevant solutions to today’s problems. With campuses in British Columbia’s three largest cities—Vancouver, Burnaby and Surrey—SFU has eight faculties that deliver 364 undergraduate degree programs and 149 graduate degree programs to more than 37,000 students. The university now boasts more than 180,000 alumni residing in 145+ countries. 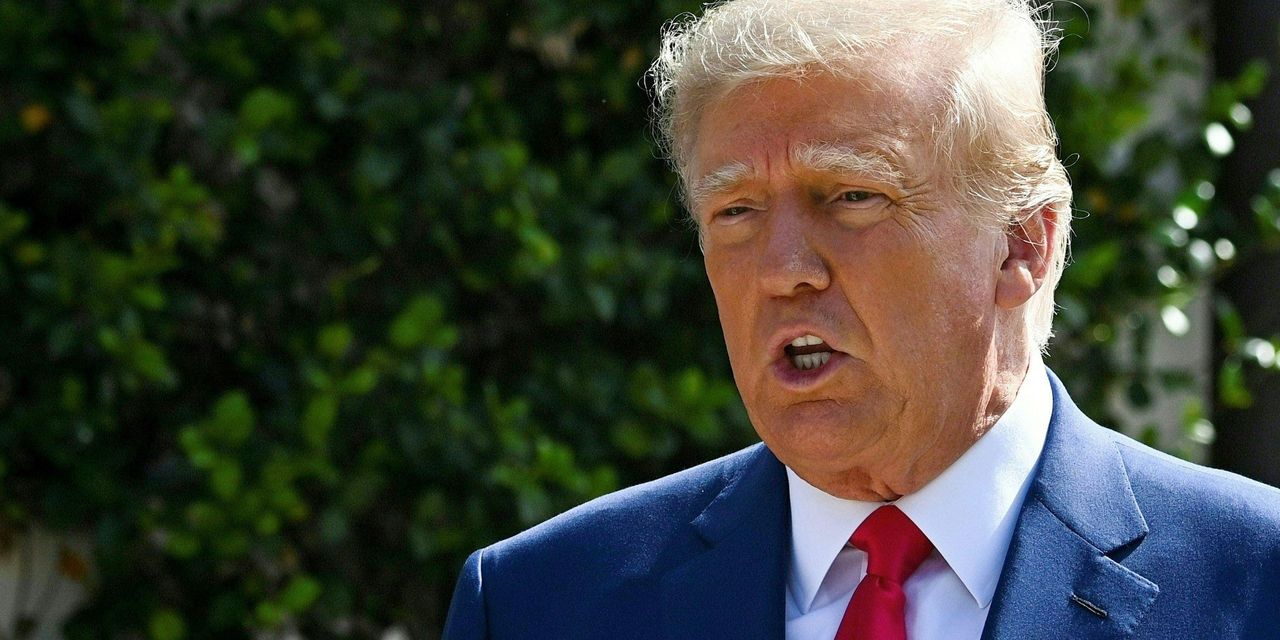 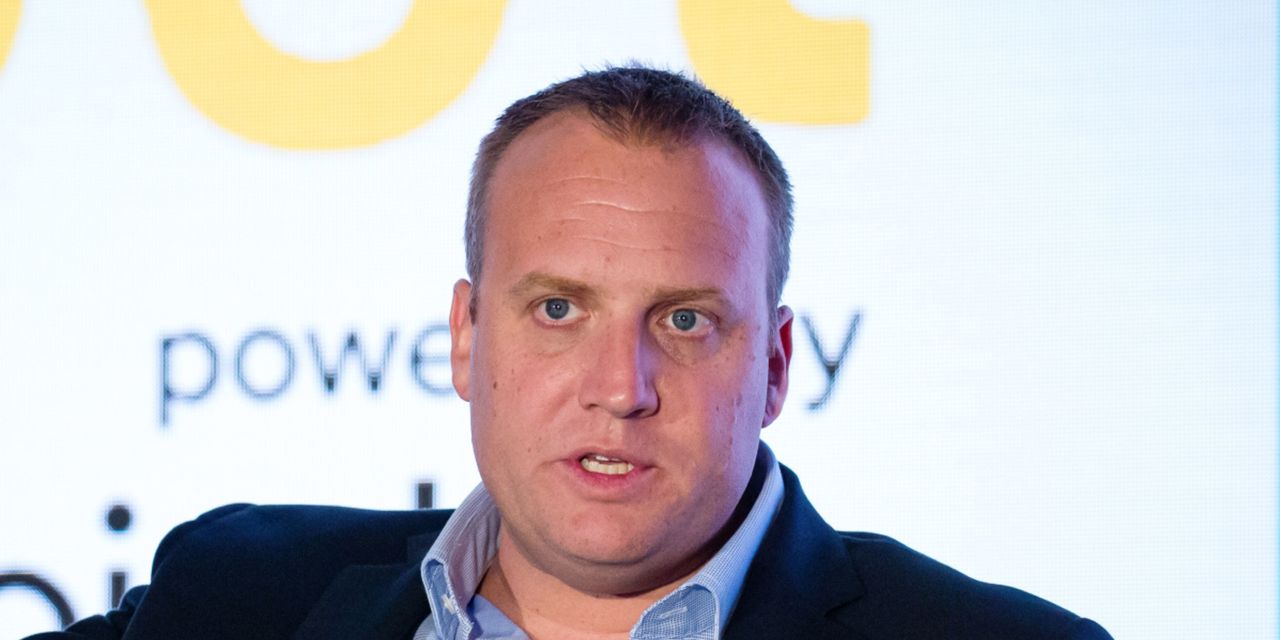 As MarketWatch turns 25, we wanted to know what top investing minds… 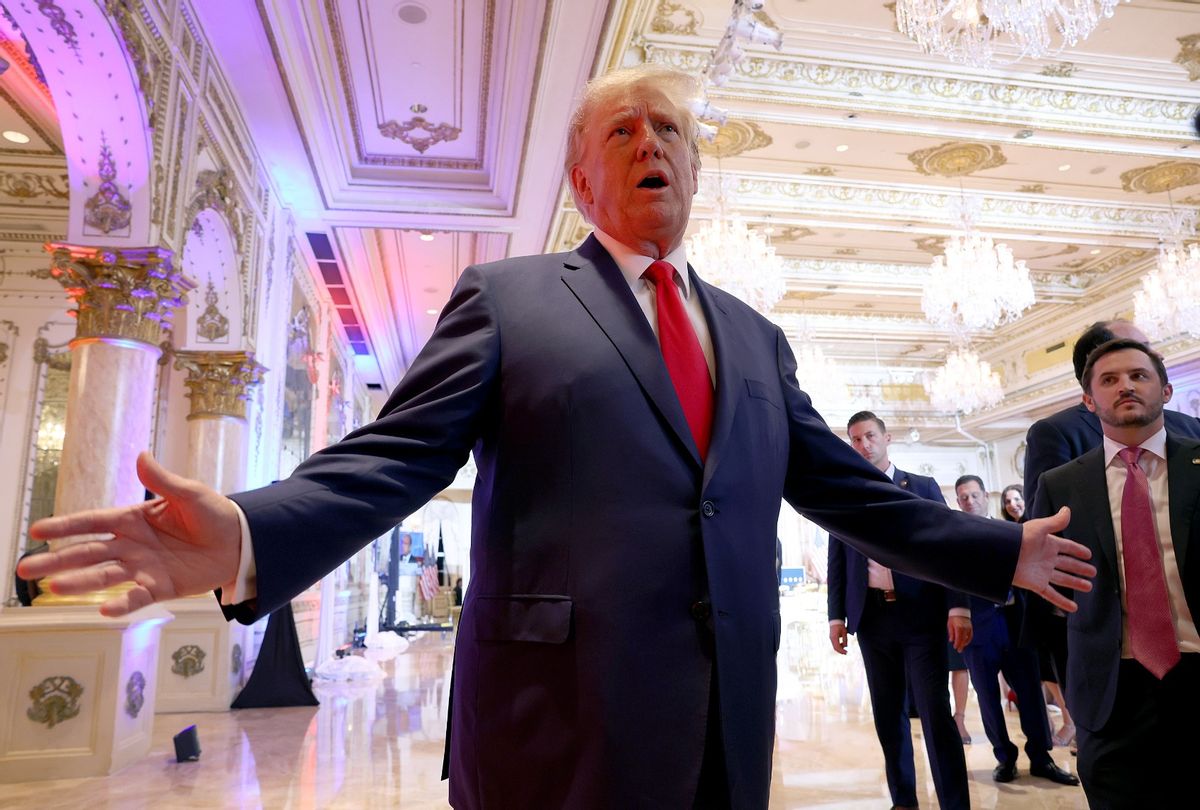 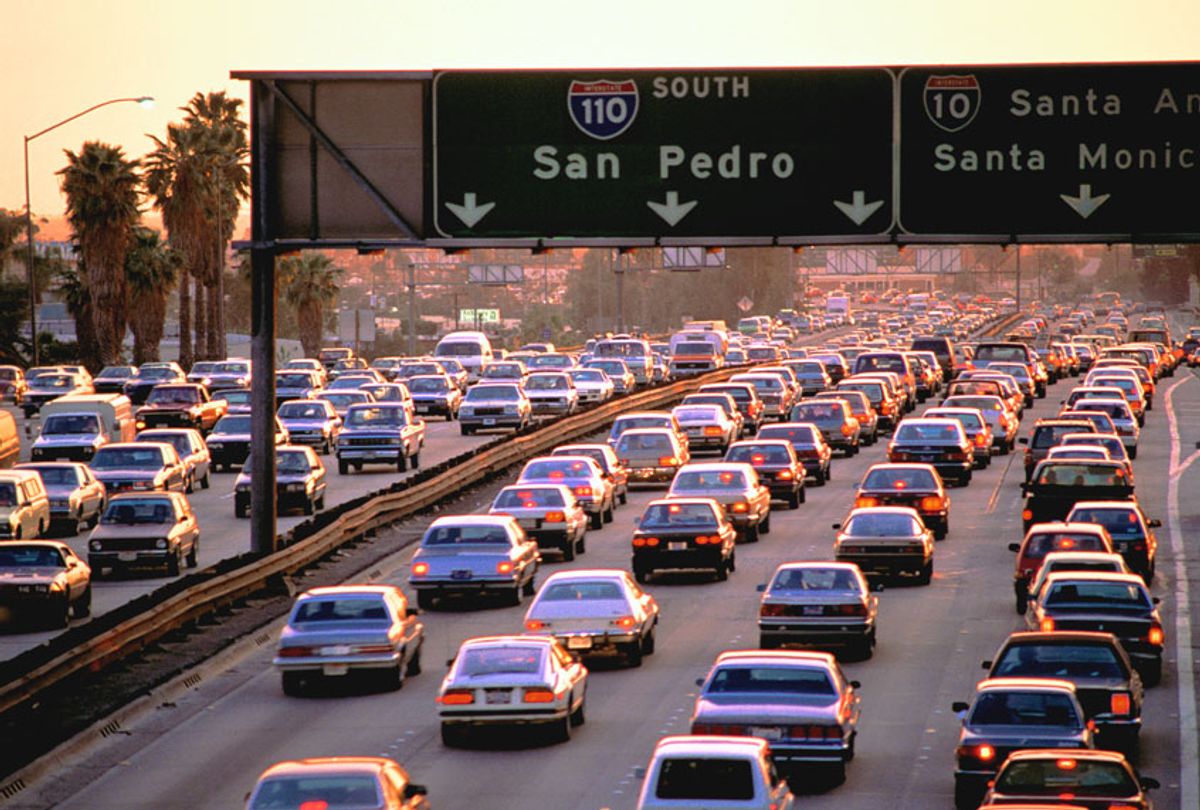 Oil spills may be dramatic and devastating, but they’re not the biggest… 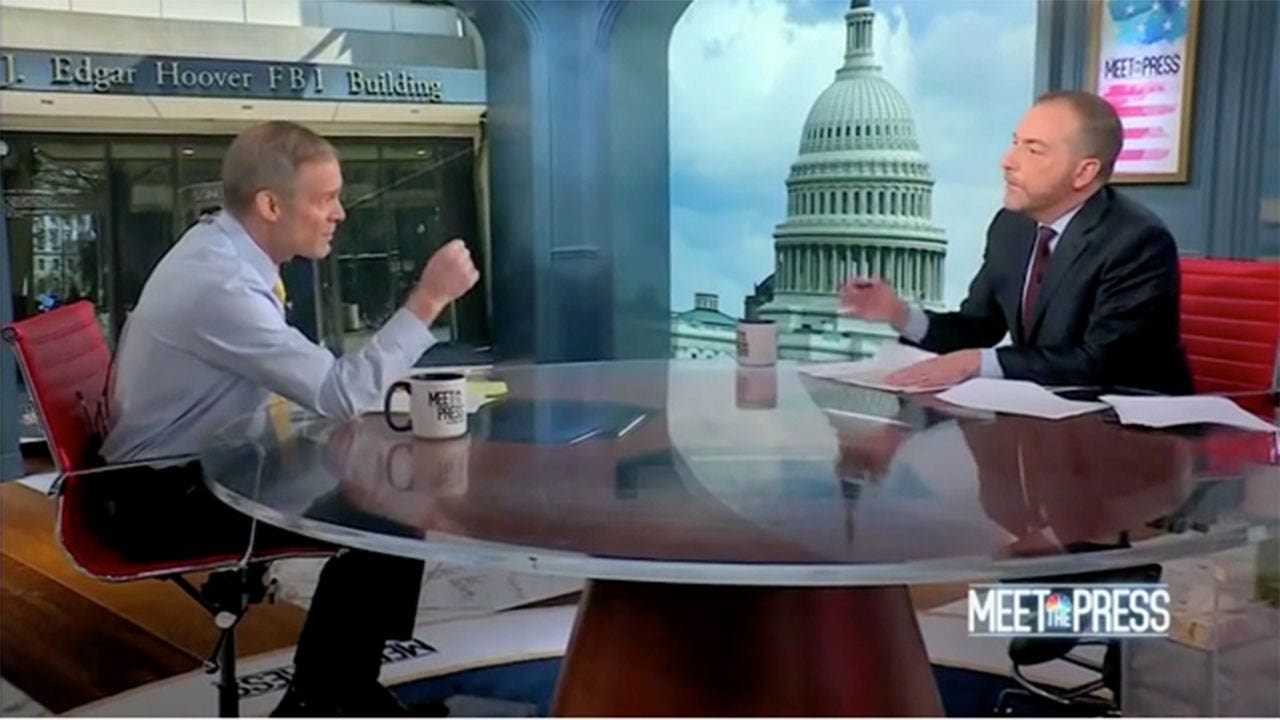