Nov. 10, 2022 — The prospect of being involved in a research program that might help her lose weight intrigued Emmalea Zummo. At 15, the self-assured, energetic teenager from Jeanette, PA, weighed 250 pounds – enough to be considered obese. The trial she learned about through her endocrinologist was for a drug called semaglutide.

Before joining the study, Emmalea had exhausted a reservoir of strategies.

“She had been doing a variety of exercise programs, was involved in countless sports and activities to stay active, as some of her early doctors said that would work,” Davina Zummo, Emmalea’s mother, says. “She counted calories, did a gluten-free diet, limited what she ate, when she ate, and how much.”

Emmalea cut out all snacks, junk food, and sweets, but nothing made a difference, Zummo says: “She felt defeated.”

The FDA last year approved semaglutide, which was developed initially as a treatment for type 2 diabetes, for weight loss in adults. But researchers wanted to know if the drug, which targets areas of the brain that regulate appetite, also could help adolescents lose weight. Emmalea was curious, too.

Although often teenagers can be judgmental of each other, Emmalea’s friends “were happy for me, constantly motivating and supportive,” she says.

Today, Emmalea, now nearly 18, says the medication helped her lose 75 pounds, giving a boost to the lifestyle and diet coaching she received throughout the 68-week study.

Parents of teens like Emmalea who struggle with obesity hear the same refrain: If their kids slash the sugar, eat healthy snacks instead of junk foods, and exercise regularly, the results will follow.

But for many overweight youths — as with adults — shedding pounds often proves frustrating. Gains come and go, despite good intentions.

A new study in the New England Journal of Medicine shows that semaglutide can indeed lead to small but meaningful losses of excess bodyweight. Whether that’s enough to tip the scales, as it were, toward overall better health is unclear, but the findings have specialists in child health optimistic.

“There is a real need for safe and effective medications to treat obesity,” says Silva Arslanian, MD, a pediatric endocrinologist at the University of Pittsburgh School of Medicine and a co-author of the new study.

“Typically, we make lifestyle recommendations: Eat more vegetables; don’t eat fried food; don’t drink soda,” Arslanian says. Unfortunately, she says, we live in a world where “it can be very hard to make those changes.”

Many experts agree that medication should be part of the conversation.

“It’s exciting to see this treatment becoming available. And the study results suggest few side effects, so the drug was safe and tolerable,” says Amanda Staiano, PhD, a researcher at the Pennington Biomedical Research Center at Louisiana State University in Baton Rouge. “Although not approved yet by the FDA, semaglitude and other new medications are transforming obesity treatment for adolescents. It’s going to be an exciting time for treating obesity.”

Staiano stresses, however, that lifestyle and behavioral counseling are key for the success of any obesity treatment, including drugs like semaglutide.

Daniel Weghuber, MD, a pediatrician at Paracelsus Medical University in Salzburg, Austria, says that although obesity is “not an issue of lack of willpower, this drug seems to enable people who are living with obesity to adhere to the recommendations that they have been following for years and years but were not able to achieve the goal. I think that this is important. It enables people to achieve their goals.”

In the new study, 201 obese or overweight boys and girls between the ages of 12 and 18 received either once-weekly injections of semaglutide or sham shots. They also all received lifestyle interventions — counseling on healthy nutrition and physical activity — throughout the nearly 16-month study.

By the end of the study, 75% of the adolescents who received semaglutide had lost and kept off at least 5% of their excess body weight, compared to 17% of those who got the sham injections. On average, those treated with the drug lost 33.7 pounds, compared to an average of just 5.3 pounds in the other group.

Weghuber said the research suggests the combination of lifestyle changes and obesity medications “will open up a new chapter” for treating adolescents with obesity.

While obesity in children has long been a public health concern, the problem has worsened during the COVID-19 pandemic, Melissa Ruiz, MD, with the Pediatric Diagnostic Center in Ventura, CA, says. Some of her patients who had been “chubby” pre-pandemic had weight gains of 20-30 pounds at post-pandemic clinic visits, she estimates.

Ruiz and other experts say parents should discard the notion that obesity is something children – or adults — are doing to themselves, or that they are failing their children by not keeping their weight in check.

“There are genetic components that figure into obesity, and we have to acknowledge that,” Ruiz says.

Parents should seek help from their child’s pediatrician. “If the pediatrician cannot help you, ask, ‘Where can I go?’ Say, ‘I understand that you might not be trained in this yet’ and ask for a reference for someone who can help,” Ruiz says.

But medication should not be considered an all-in remedy, according to one expert.

“Medication is a last resort, only after behavioral interventions fail and after exploring the range of behavioral strategies to weight loss, including changing dietary patterns such as timing and meal plan,” says Lydia Bazzano, MD, PhD, a nutrition researcher at the Tulane University School of Public Health and Tropical Medicine in New Orleans.

Medication and even surgery have a place, but only if patients have exhausted all the dietary and lifestyle options, Bazzano says. “You don’t want the adolescent to have a lifetime of medication. Medication should only be used to kickstart the child to the point he should be — and then maintain that weight,” she says.

Adolescent obesity is a very difficult subject to navigate, Bazzano adds. “You have to engage the entire family, and not just the child. It has to be at the level of the whole family, and that can be very challenging. If the entire family engages together, there can be a modest weight loss.”

And Bazzano says she’s not impressed with the weight loss seen in the latest study. A 5% drop in body weight is helpful, she says, but “that’s not enough of a decrease to say the child is out of the risky range.”

Staiano thinks experts need more information about semaglutide before they should start prescribing it to kids.

“We need to see long-term outcomes from chronic medication use and whether weight rebounds when adolescents stop using the medication,” she says.

“How long should the medication be prescribed? For the rest of their lives? How do we support patients who are able to lose such a significant amount of weight? How do we ensure these treatments — behavioral counseling, medications, and weight loss surgery — are accessible and financially within reach of families?”

Emmalea, who stopped taking semaglutide about a year ago, has maintained her weight thanks to concentrating on a well-balanced diet and exercise. While she says she’s pleased with her progress and “feels comfortable in my own skin,” she doesn’t consider her current weight of 171 pounds to be the end zone. “I’d like to be somewhere between 145-150,” says the 5’4” high school senior.

Still, she says, “I don’t strictly monitor myself because thinking of food in a negative way is not healthy and can actually lead to worsening a food disorder.”

When she embarked on the study, she wasn’t sure it would be effective for her. But because of her interest in medicine and research, she says, she wanted to be involved: “I thought that if it didn’t help me, at least it might others.” 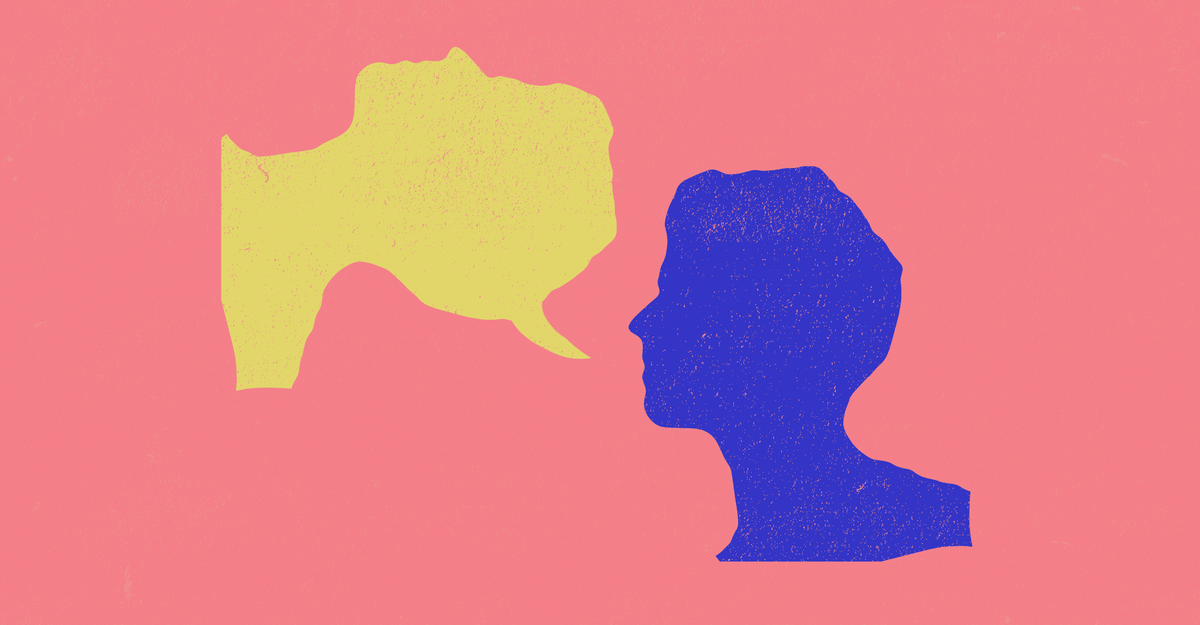 Pick a memory. It could be as recent as breakfast or as… 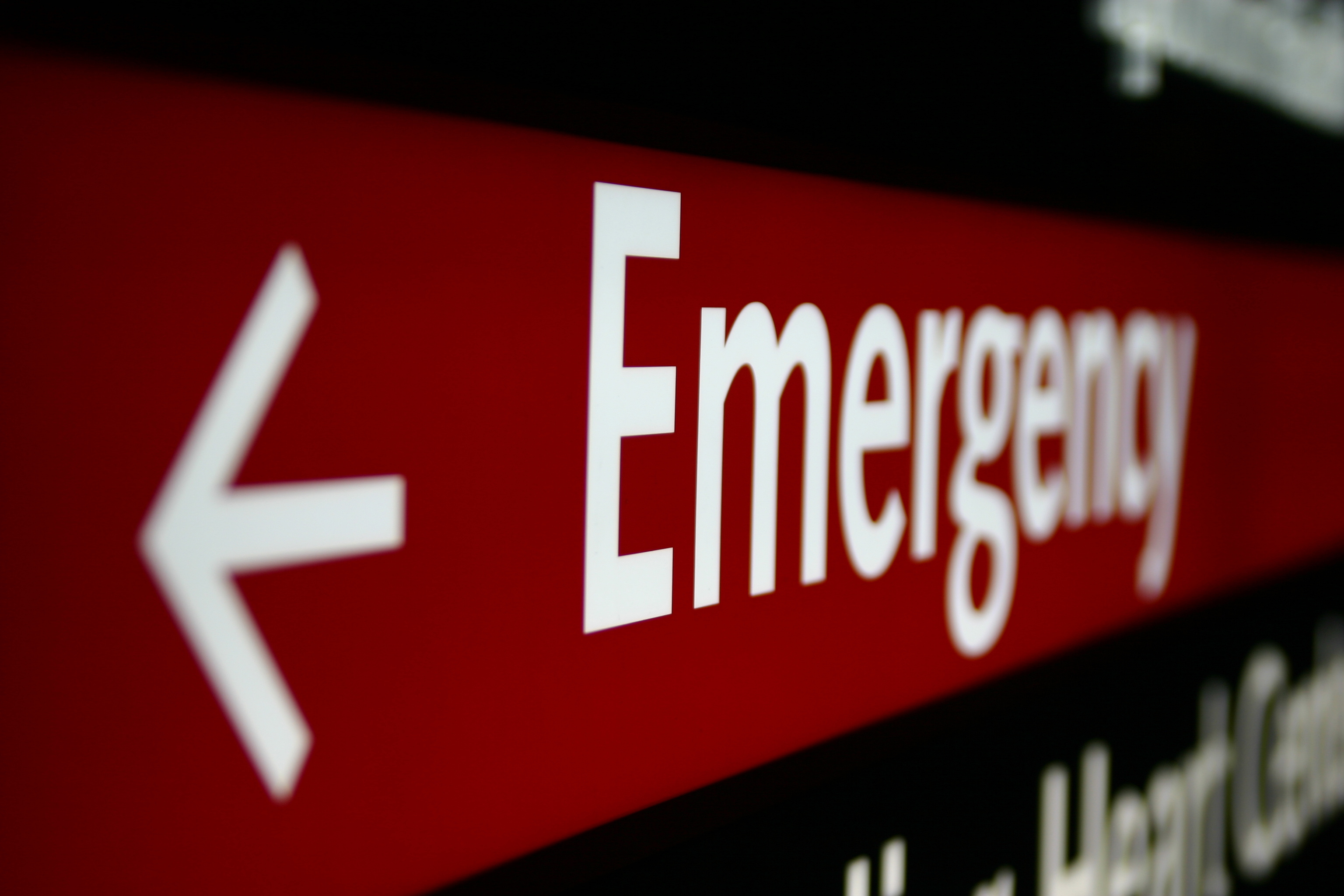 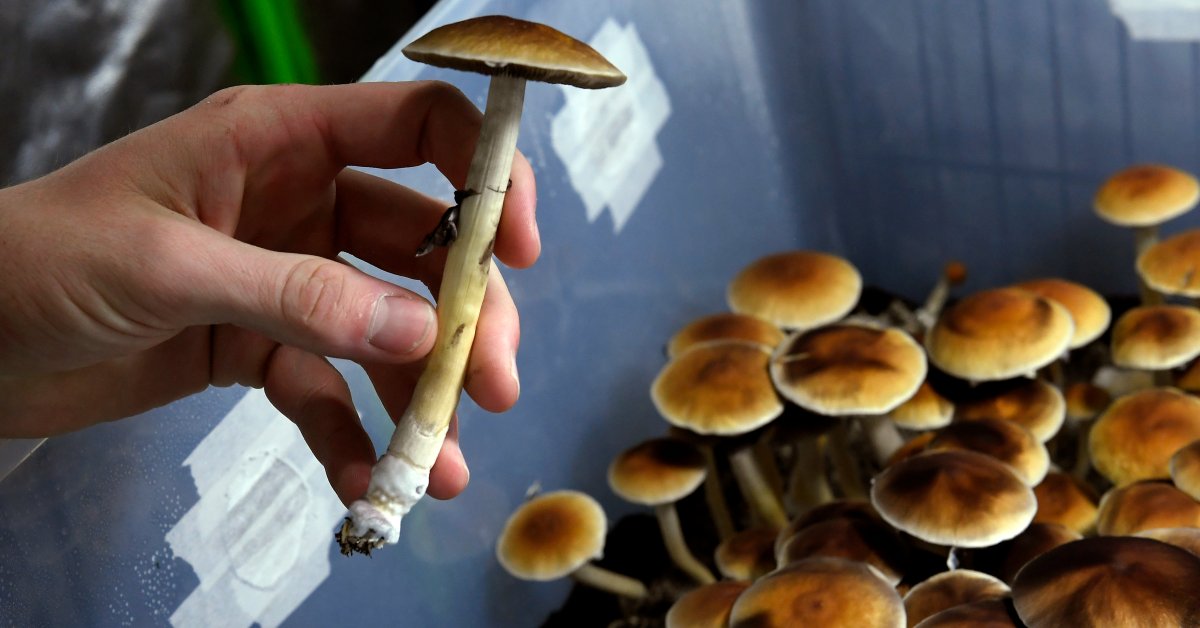 Colorado voters have approved the broadest psychedelic legalization in the U.S., which…