“I expect every school jurisdiction to follow the policies as is the law,” Youngkin said in October at a rally for Yesli Vega, a Republican who went on to lose her race for the U.S. House.

But the initial date he intended to implement these policies has come and gone, and transgender students in Virginia are left in limbo wondering if they’ll be stripped of their rights.

The change seems to be the result of the realization — after a 30-day public comment period and a statewide school walkout organized by Pride Liberation Project, a youth-led group — that targeting trans children isn’t popular outside of certain conservative circles and that a cascade of lawsuits could follow if schools implement the new guidance.

The new guidance would ban transgender kids from using the bathroom that matches their gender identity and from playing on sports teams that align with their gender, and would require parental notification if a student wished to change their name or pronouns.

Former Democratic Gov. Ralph Northam signed a bill in 2020 that required public schools in the state to adopt the Virginia Department of Education’s policies on trans kids. At the time, the department said schools should allow kids to use bathroom facilities and play on sports teams that matched their gender identity. The policies were implemented, although there was no mechanism for enforcement.

But the state Department of Education has since changed its guidance, and Youngkin is using the existing law to say schools must adopt the policies that discriminate against trans kids.

“These policies go against the very principle and intent of the original bill,” said Bo Boletti, an activist and former legislative aide who helped craft the initial bill. “It’s undemocratic and unprofessional that Youngkin is using this policy that was designed to help trans students like this.”

Youngkin campaigned on so-called parental rights, a euphemism for implementing policies that are palatable to right-wing parents. As a result, he riled up the small percentage of the Republican base that is concerned about transgender students being in public schools. The GOP has been waging a war on teachers and public schools, first concocting a moral panic around critical race theory — a college-level theory about institutional racism that Republicans claim is being taught to school-aged kids around the country — before pivoting to banning books that deal with racial justice and LGBTQ themes.

“This is more about politics than policy,” Simon said.

There is also an ongoing conservative effort to dismantle public schools and remake them as profit centers, which Boletti said may be connected to Youngkin’s push for anti-trans policies.

“This is a long-term strategy for chipping away at the trust we have in public education,” Boletti said. “The best way to do that is to get their parents to pull their kids out of school, and they’re doing it through reactionary rage.”

The legally required 30-day public notice period before implementing the new policies ended on Nov. 26, and the Youngkin administration was technically allowed to enact them on that date. But during the public comment period, the expected red wave in the midterm elections didn’t pan out. Nationwide, candidates who made transphobia the cornerstone of their campaign platforms didn’t fare well.

The governor has not publicly commented on whether he’ll move forward with the policies affecting trans students. In an email to HuffPost, the Youngkin administration said it would need to review the 70,000 comments received during the notice period.

“My hope is that they saw the results of the midterm elections and went, ‘Well, shit, this is not a popular issue,’” said Allison Chapman of Virginia Trans, an activist network. “It’s become abundantly clear that like anti-abortion policies, anti-trans rhetoric is not a winning issue.”

Lawyers and advocacy groups are on standby, ready to file lawsuits if the Youngkin administration decides to enact the anti-trans policies.

“The proposed guidelines violate the law in several key ways,” said Eden Heilman, the legal director of the ACLU of Virginia. She noted that the law signed by Northam requires that only evidence-based policies be implemented.

“Youngkin’s policies are quite the opposite,” she said. “It’s not clear that they consulted any experts at all.”

“I don’t know if the way the policies have been written can even be fixed,” Heilman said. “The only way they can fix it is to rescind it.”

For now, trans students and their families are waiting to find out if their rights will be compromised — a situation that can be extremely stressful.

“There’s an emotional toll that just having the debate takes on marginalized people,” Boletti said. “I know from personal experience. When I came out my sophomore year of high school, I missed 37 days of school because of bullying.”

Elected officials have noted that the proposals — even if they aren’t adopted statewide — can hurt the mental health of trans students. “The existence of the policies has been damaging to kids,” Simon said. “I’m hearing from kids and families in Fairfax County that it’s been psychologically difficult.”

Chapman moved to Virginia right after the policies were announced, which she said have made her “seriously reconsider” her decision.

Youngkin officially rescinding the proposed policies still wouldn’t end the fear that transgender people in Virginia are experiencing. The state legislature is planning on introducing anti-trans bills next year, which are extremely unlikely to pass but would still make the LGBTQ community feel under attack.

“Introducing pro-trans bills, even ones that won’t pass, is like putting up a flag,” Chapman said. “Trans kids need to know they’re people out here fighting every day to make our state a safer place for them.” 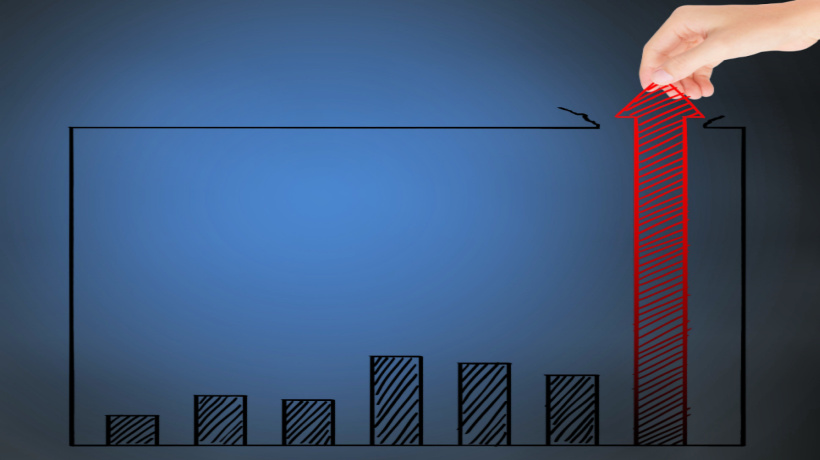 Driving Exponential Growth Very Fast Is Not Easy The volume, velocity, and… 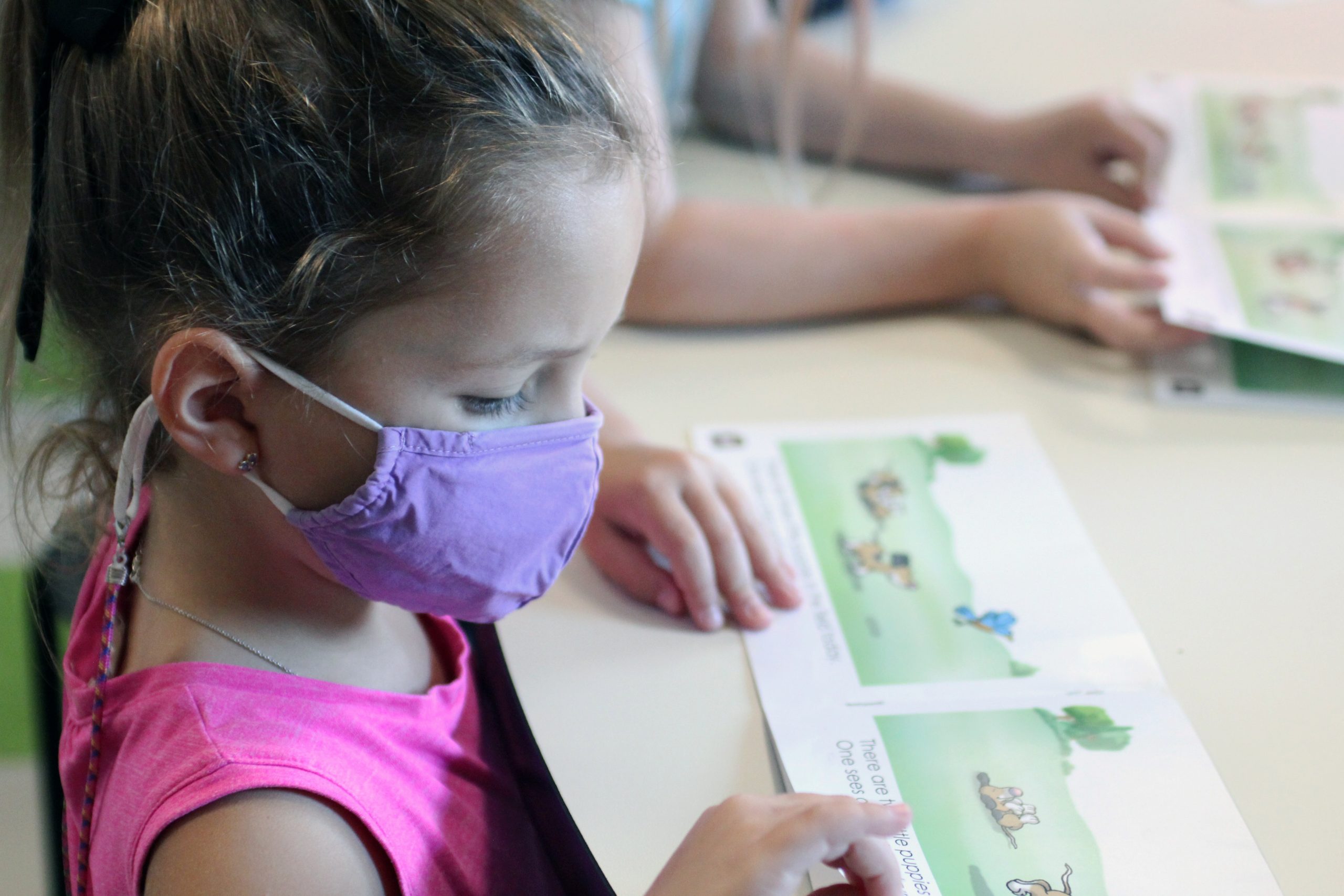 Do you remember how you learned to read? I don’t, though I… 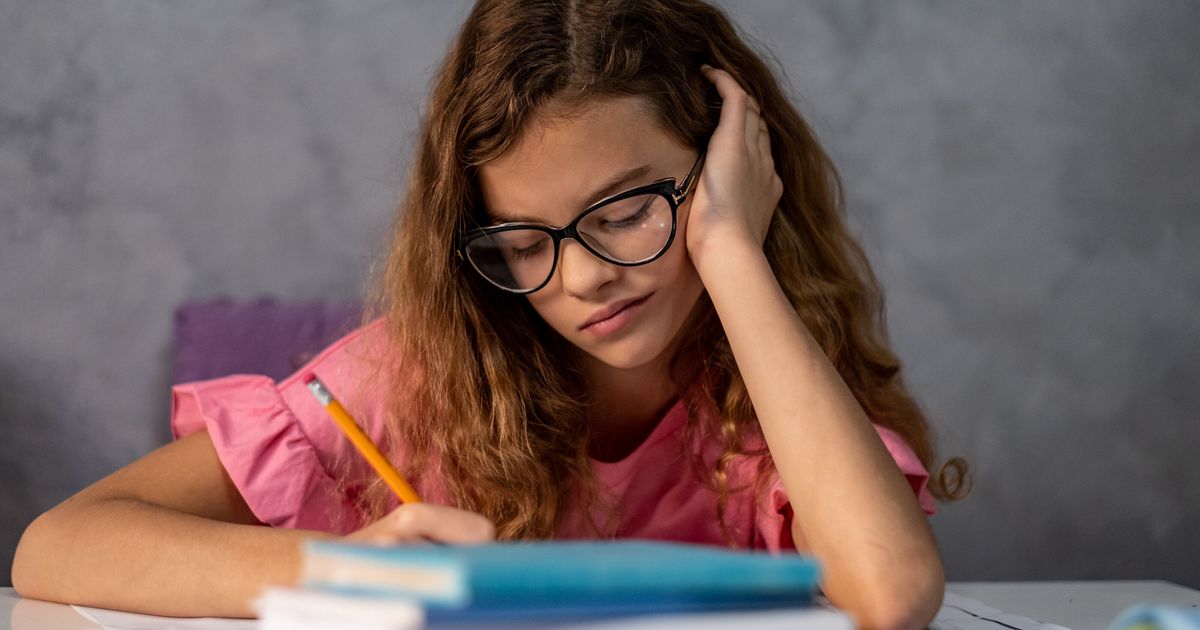 Looking back, it’s tricky for Ohio mom Nina Weierman to pinpoint which… 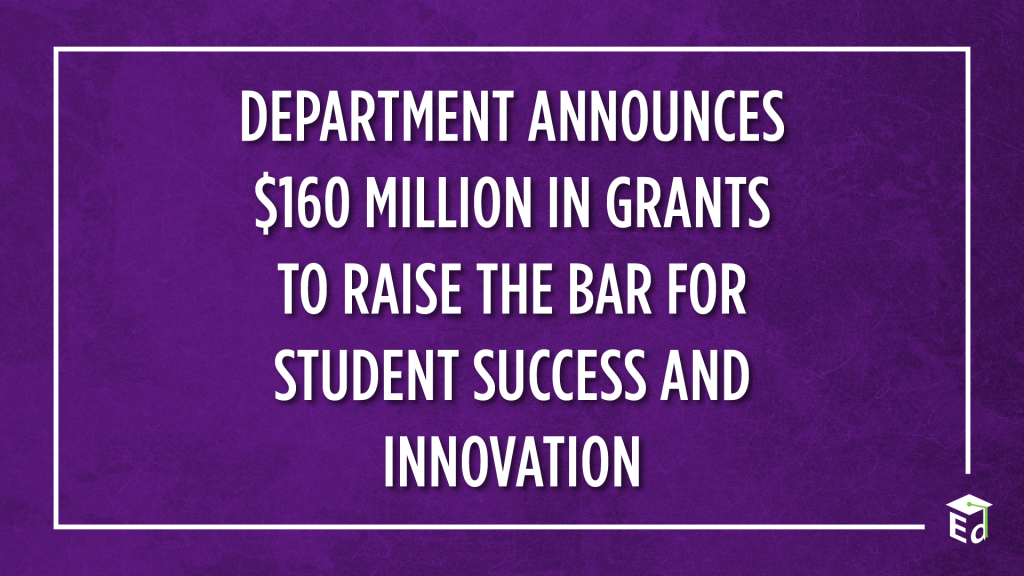 Have you heard about Dollars & Decisions? It’s a free “Choose Your…