This Limited-Edition Tennis Collection Plays A Big Game Off Court

Published on January 23, 2023, 12:13 America/Los_Angeles
While it may be winter in these parts, it’s peak summertime in the Southern Hemisphere. And in Melbourne, the Australian Open is currently underway, and the world’s top tennis players are competing for a Grand Slam title. Timing-wise, it’s fitting that the Sydney-based activewear and yoga brand The Upside recently dropped its first-ever, limited-edition tennis collection — and it’s unlike any other tenniscore apparel we’ve ever come across. The stuff we’re seeing blurs (and crosses!) the tennis court lines straight into streetwear. A sampling of looks: a crochet mini dress reminiscent of yester-decades, a crisp white poplin mini dress with a princess flare skirt, a matching terry-towel tracksuit that a member of The Sopranos would proudly don. To put it into tennis terms, this capsule is an ace. 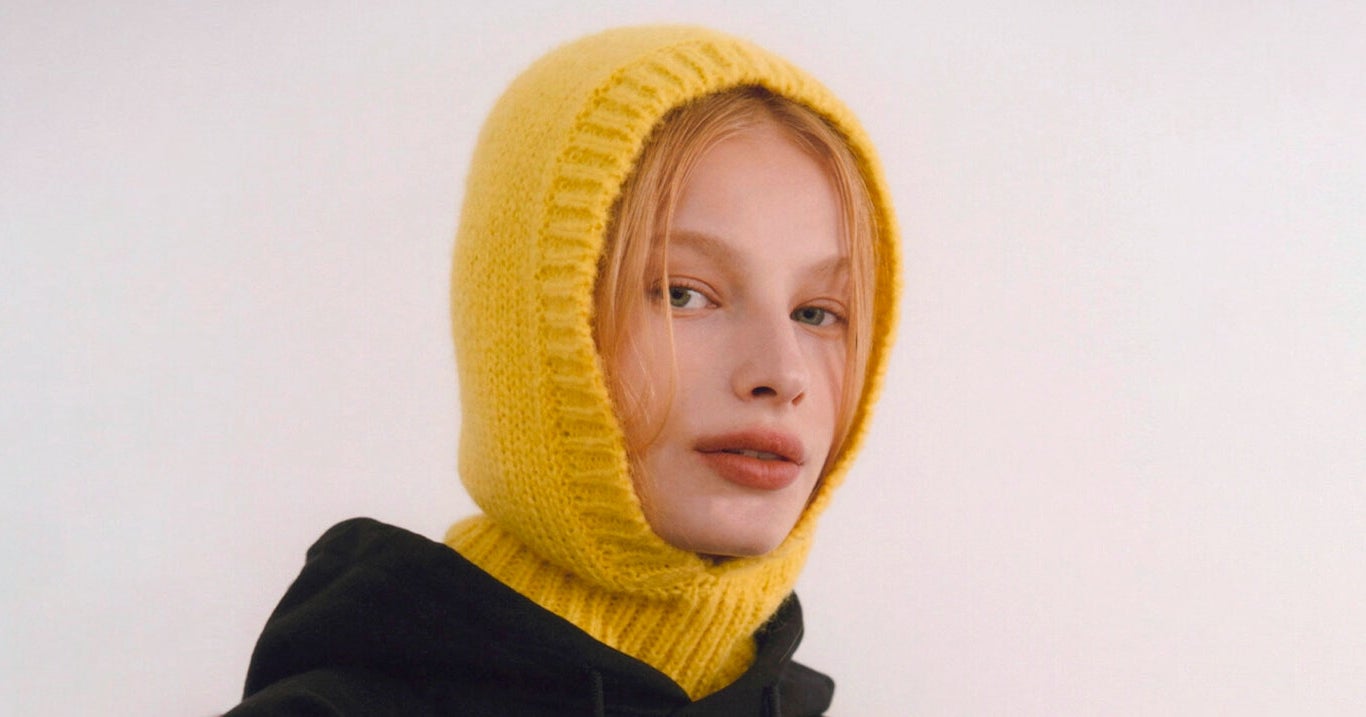 We should have seen this coming: During the summer of 2021 (yes,… 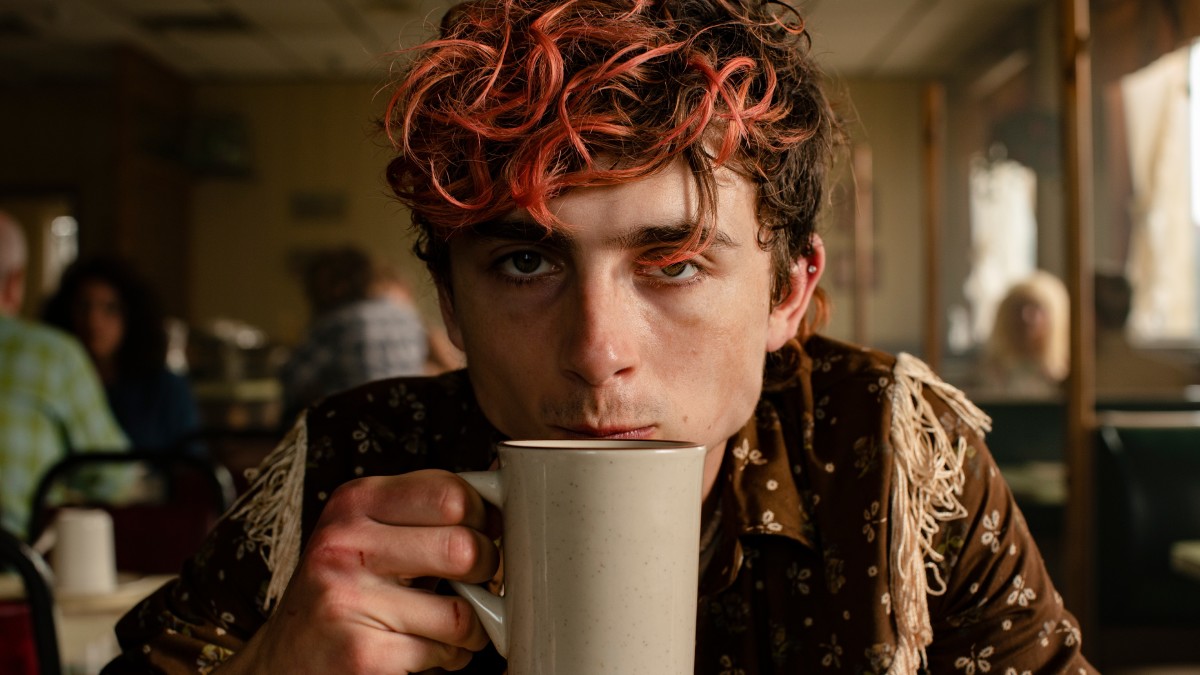 Warning: Mild spoilers for “Bones and All” below. “Call Me By Your… 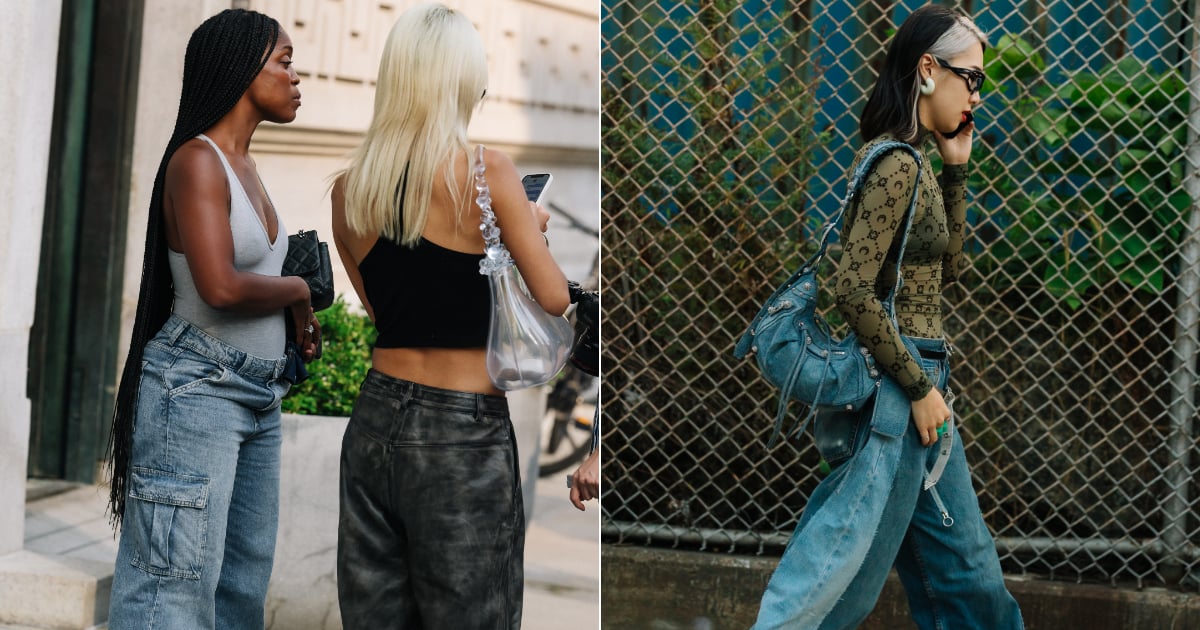 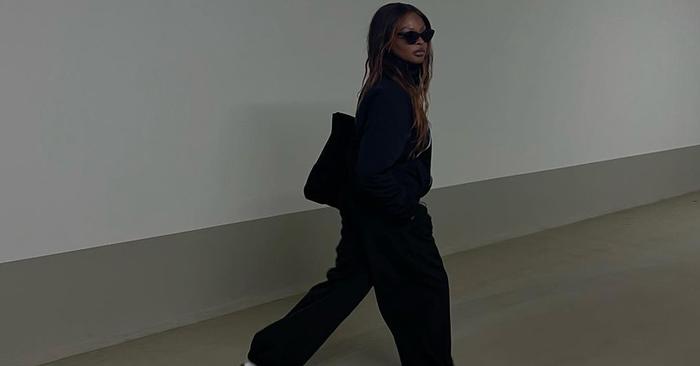 The weekends are my time to be spontaneous, but it’s also the… 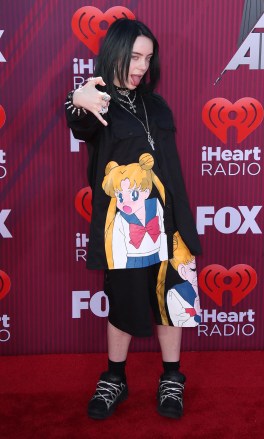