The Medical Minute: What’s making you sleepy on Thanksgiving?

Newswise — Call it the turkey’s revenge.

Every year, millions of Americans enjoy their annual Thanksgiving feast, then sit back to watch a Detroit Lions NFL game or enjoy a lively political discussion with their families only to find they can’t keep their eyes open.

It’s as though they’ve been … drugged.

Popular conjecture has it that turkey meat contains a high concentration of a naturally occurring chemical called tryptophan that causes you to sleep through much of the time you’re supposed to spend being thankful. But Kent Vrana, Elliot S. Vesell professor and chair of pharmacology at Penn State College of Medicine, who has been studying the chemical his entire career, says you’re just as likely to get sleepy from eating a cheeseburger as a plate of dark or white bird meat.

With tryptophan you’re more likely to wind up with big biceps than an urge to nap. Tryptophan is one of 20 amino acids, the chemicals the human body uses to make the proteins that are key to producing muscle. “Ninety-nine-point-nine percent of the tryptophan we take in is used to make the structures in our bodies,” Vrana said.

Humans use a small amount of the tryptophan to make chemicals called neurotransmitters, which help the cells in their brain communicate with one another. Tryptophan is a precursor to making serotonin, the brain’s feel-good hormone whose activity is modulated by many anti-depressants. And then an even smaller portion of that serotonin becomes converted to melatonin, which is a natural sleep aid.

And turkey is loaded with it. Right?

In fact, there isn’t any more tryptophan in your Thanksgiving turkey than there is in a roast of wild boar ― even with stuffing and cranberry sauce.

The scientific misunderstanding that led to the idea seems to come from tryptophan’s serotonin-melatonin-producing properties. But the amounts of these chemicals produced are so small, they’re not going to knock you out. Still, over the decades the tryptophan turkey story has, like the dinner from which it derives, had legs. It’s a plot point in sitcoms and bandied about in dinner conversation. Even the pharmaceutical industry has on occasion bought in. Decades ago, drug makers started marketing super-high concentrated doses of tryptophan as a non-prescription pill to help people sleep. It’s also a component in some of the powders weightlifters use to build muscle.

So why do I get so groggy after Thanksgiving dinner?

“Euphemistically, it’s called post-prandial depression,” Vrana said. “I’m a beef guy. So if I eat a steak or a great big burger – especially if I have a couple beers with it – I’m going to get sleepy. But it has nothing to do with tryptophan.”

An evolutionary component could be at play. Hundreds of thousands of years ago, when the question “What are you thankful for?” elicited answers like “this loin cloth” and “I wasn’t eaten by a saber-tooth tiger this year,” our ancestors hunted down their November meals. After eating, their bodies knew instinctually the time had come to rest and recuperate for the next hunt. And maybe take in a Lion’s game (which in those days were played by actual lions).

“There’s going to be a shift in your blood flow toward the gut, because you’ve got a lot of work to do to digest all that stuff,” Vrana said. “Theoretically, you’re not under any stress. And so it shifts the neuronal signaling from the stress response.”

Your heart rate drops. You feel calm while your body focuses on digesting and getting some much-needed rest.

And if you’re lucky enough to recline in a warm room surrounded by people you love reflecting on happy times, what could be more soothing?

Or maybe the Detroit Lions are just that bad.

The Medical Minute is a weekly health news feature produced by Penn State Health. Articles feature the expertise of faculty, physicians and staff, and are designed to offer timely, relevant health information of interest to a broad audience. 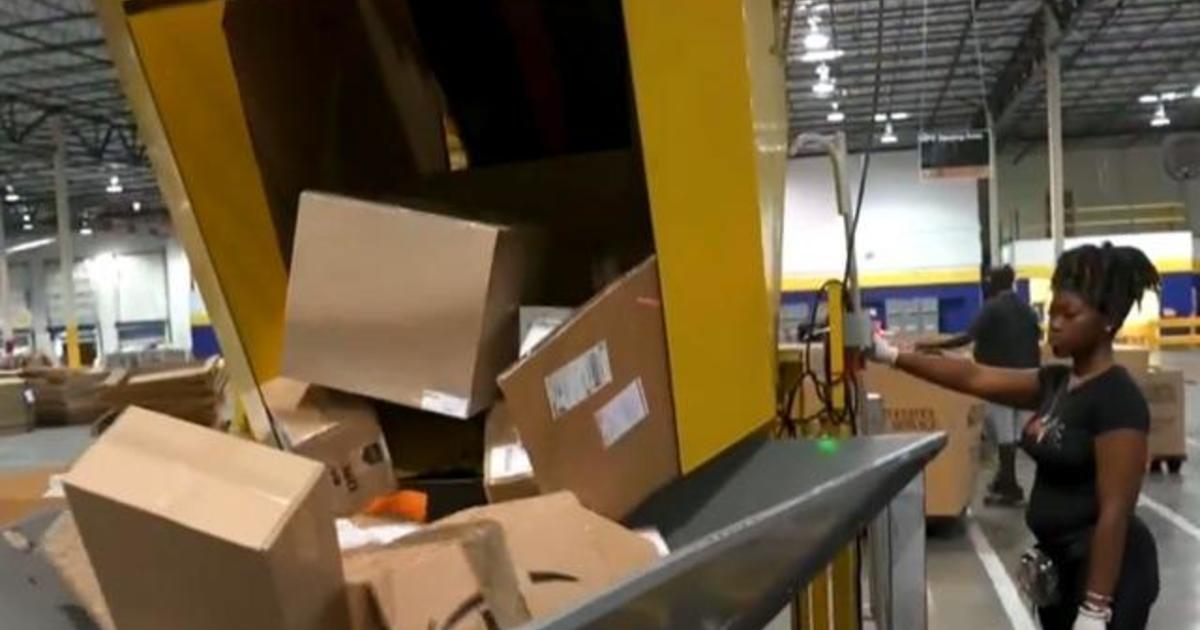 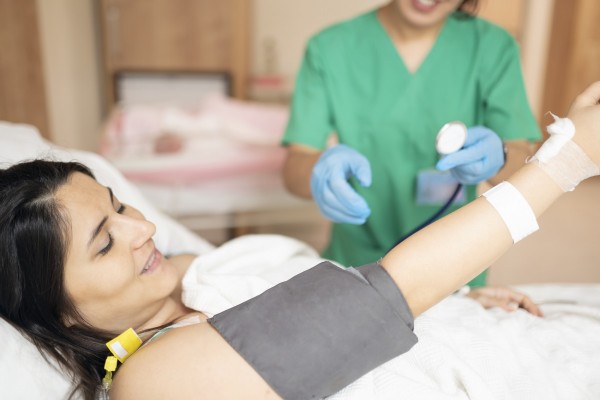 Newswise — For six decades, the University of Northern Colorado’s School of… 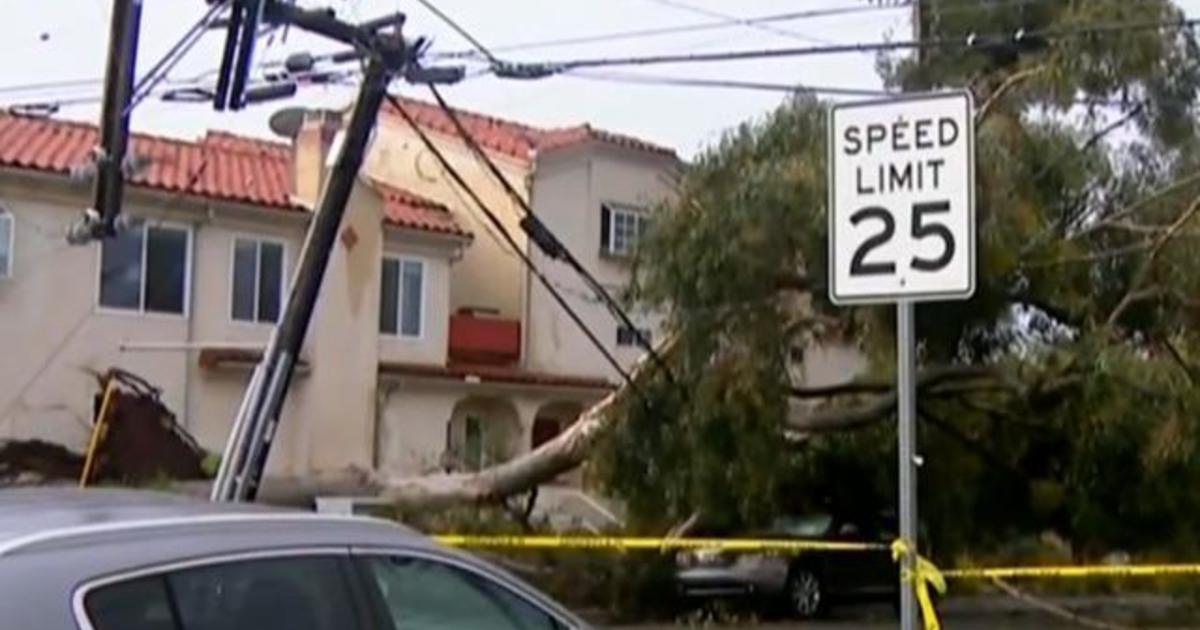 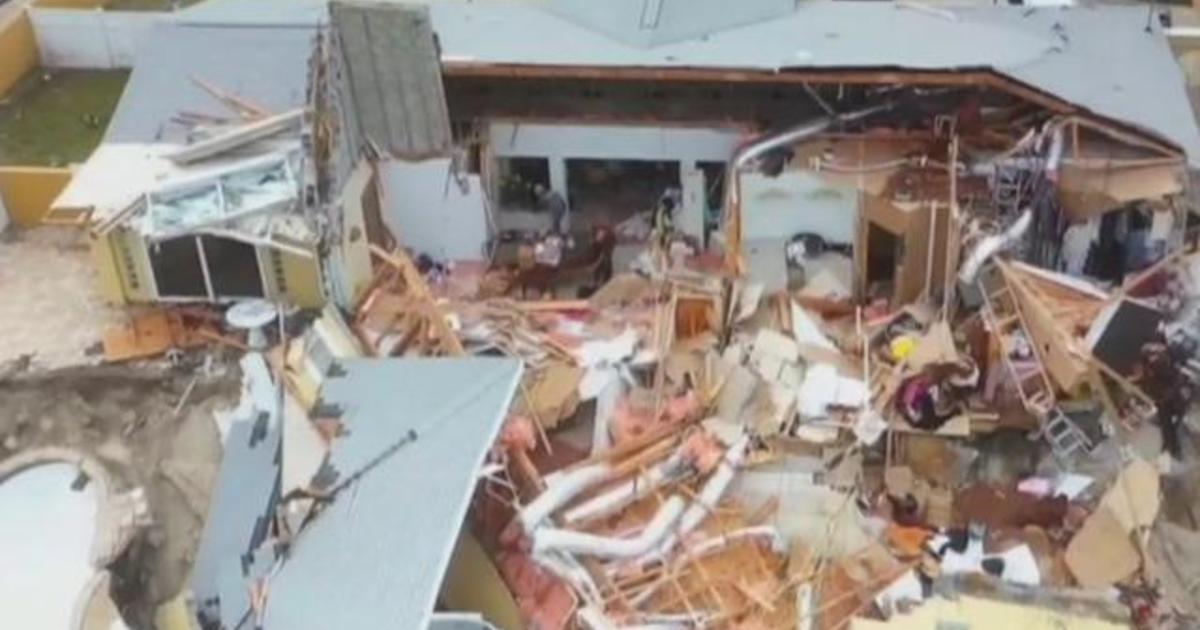