The Inflation Reduction Act that President Biden signed on Tuesday includes a $79 billion injection for the Internal Revenue Service (IRS). Many political figures and members of the media are reacting incredulously to this long-sought budget increase for the nation’s tax agency. In discussing this budget increase, Senator Chuck Grassley suggested in an interview on Fox News last week that the IRS “are they going to have a strike force that goes in with AK-15s already loaded, ready to shoot some small-business person in Iowa with these? Because I think they are going after middle class and small business people…” On August 11th, Fox News host Brian Kilmeade warned his viewers that “Joe Biden’s new army” of armed IRS agents could “hunt down and kill middle-class taxpayers that don’t pay enough.” We find these hyperbolic claims to be false. Although the IRS intends to hire more people, Treasury Department officials say not all new hires will work on enforcement and increased revenues won’t come from middle-income earners. Treasury Secretary Janet L. Yellen directed IRS Commissioner Charles P. Rettig not to use the new funding to increase enforcement of taxpayers earning less than $400,000. The IRS is a bureau of the Treasury Department.

Overall, IRS audits dropped by 44% between 2015 and 2019, according to a 2021 Treasury Inspector General for Tax Administration report. Last year the Treasury Department had proposed a plan to hire roughly 87,000 IRS employees over the next decade if it was allocated enough money. The IRS will be releasing final numbers for its hiring plans in the coming months, according to a Treasury official. But those employees will not all be hired at the same time, they will not all be auditors and many will be replacing employees who are expected to quit or retire.

As reported by AP…

The IRS currently has about 80,000 employees, including clerical workers, customer service representatives, enforcement officials, and others. The agency has lost roughly 50,000 employees over the past five years due to attrition, according to the IRS. More than half of IRS employees who work in enforcement are currently eligible for retirement, said Natasha Sarin, the Treasury Department’s counselor for tax policy and implementation.

Budget cuts, mostly demanded by Republicans, have also diminished the ranks of enforcement staff, which fell roughly 30% since 2010 despite the fact that the filing population has increased. The IRS-related money in the Inflation Reduction Act is intended to boost efforts against high-end tax evasion, Sarin said.

The Inflation Reduction Act appropriated $79 billion over 10 years to the IRS to improve three areas: taxpayer service, enforcement, and operations. Since 2012, it has been widely reported on the degree to which budget appropriations have resulted in declining service levels, aging IT, and falling staffing levels. Commissioner of the Internal Revenue Charles Rettig, an appointee of President Trump, has repeatedly sought budget increases to jump start the hiring and technology to more sophisticated audits of higher income individuals, businesses and crypto-assets. Given the aging infrastructure, computer systems that are out of date, and a filing backlog, the expenditures have long been needed.

This appropriation is intended to help implement a plan to improve the IRS’s infrastructure in each of these areas. According to IRS data, in FY2012 the IRS had nearly 90,000 full-time employees. As a result of budget reductions, retirements, hiring freezes, the number of employees had dropped 12.9% to 78,661 in FY 2021.

Restoring the IRS to previous staffing levels with new employees is more likely to help the average taxpayer than threaten them in any way. Moreover, hiring new enforcement staff including auditors, requires time and new personnel need training. Within its FY2021 budget, examination and collections personnel comprised more than five times the budget as investigations, consistent with prior years. New initiatives to combat fraud in higher income brackets require more sophisticated technology and better trained personnel.

These media sources have a slight to moderate liberal bias.  They often… 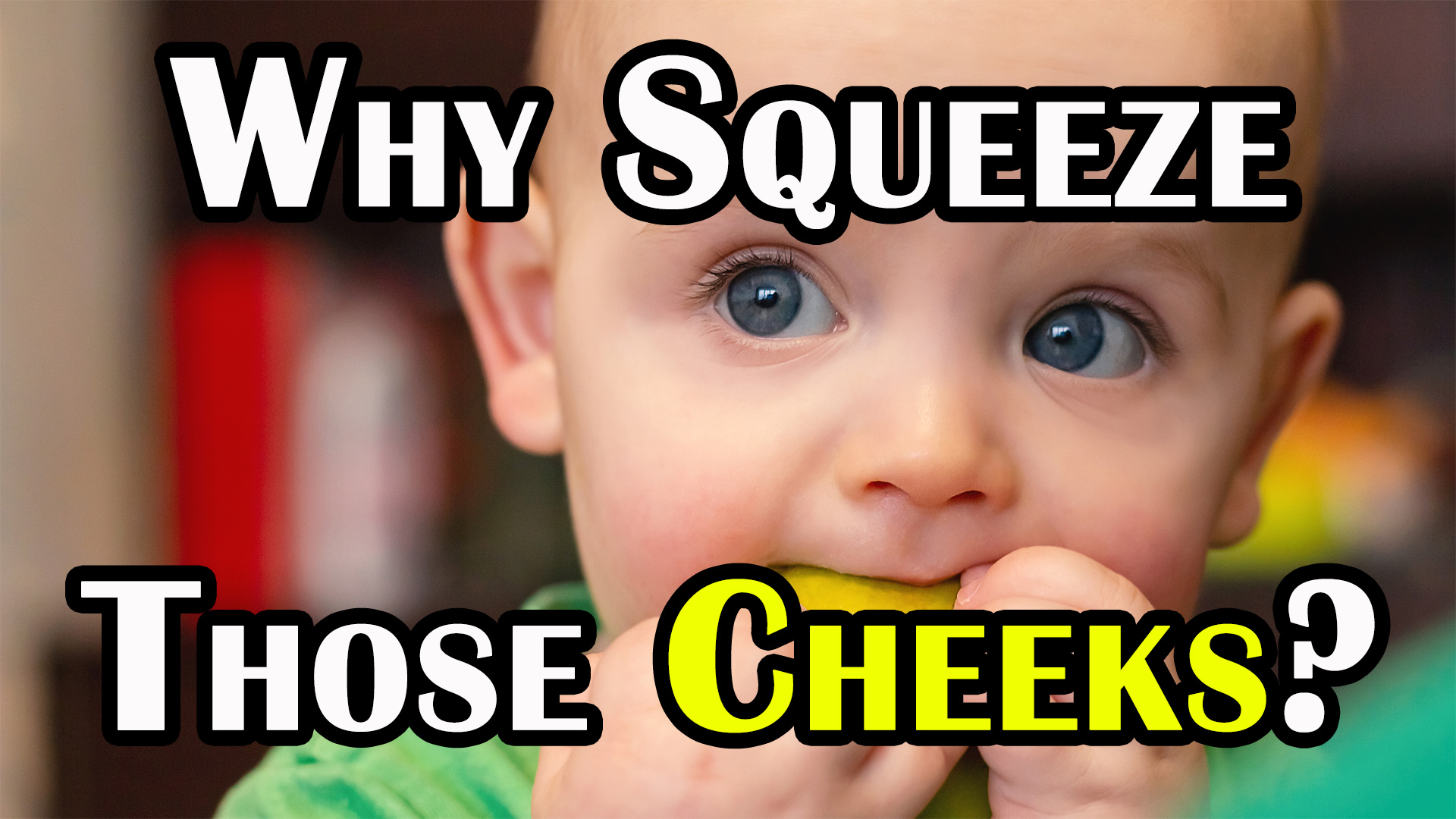 Has this ever happened to you? You are presented with something unbearably… 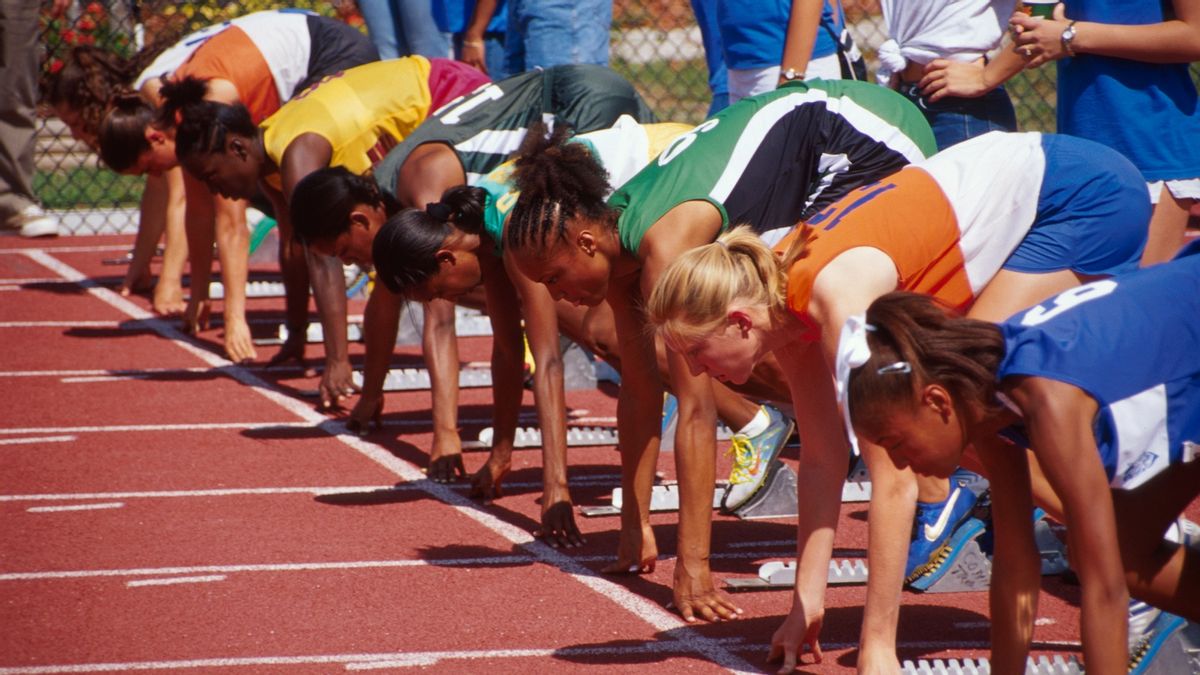 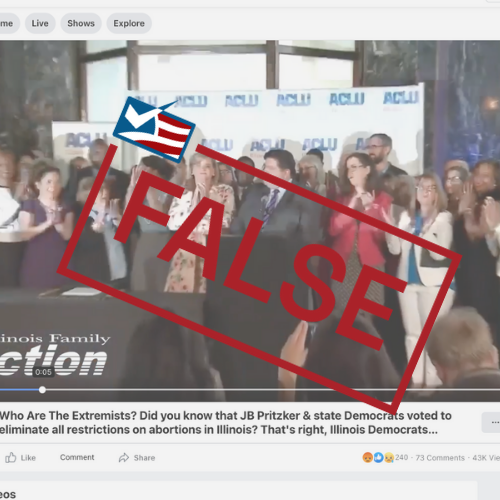 In digital ads, a political advocacy group makes the false claim that…

EAST PALESTINE, Ohio — Authorities in Ohio say they plan to release…
The state of the union is significantly stronger than it was when Joe…
CNN  —  A former Manhattan special assistant district attorney who investigated Donald…