The Education Department has stopped accepting new applications for student-debt forgiveness, after a federal judge in Texas blocked the plan, ruling that the program was an “an unconstitutional exercise of Congress’s legislative power.”

The ruling is the most significant setback thus far to the program, which has faced a slew of legal challenges, delaying up to $20,000 per person in debt forgiveness for 40 million borrowers.

“Courts have issued orders blocking our student debt relief program,” the federal student aid website says. “As a result, at this time, we are not accepting applications. We are seeking to overturn those orders.”

The White House said 26 million borrowers have already applied for debt relief, and 16 million of those applications have been approved so far. “The Department will hold onto their information so it can quickly process their relief once we prevail in court,” White House Press Secretary Karine Jean-Pierre said in a statement.

Legal experts have voiced skepticism that any plaintiff has legal standing—meaning they suffered a concrete, imminent injury—to effectively challenge the student loan forgiveness program. Several judges have rejected other lawsuits due to lack of standing, but this latest ruling changed that pattern.

This lawsuit, brought by the Job Creators Network Foundation, argues that the debt-forgiveness program violated the Administrative Procedure Act by not seeking public comment on the plan and harmed two plaintiffs who did not meet the eligibility requirements for debt relief. One plaintiff has student loans that are now privately held and not eligible for forgiveness. The second plaintiff was eligible for just $10,000 in debt forgiveness—not $20,000—because he did not receive a Pell Grant, designed to help low-income students attend college.

“Plaintiffs want an opportunity to present their views to the Department and to provide additional comments on any proposal from the Department to forgive student loan debts,” the lawsuit states, calling it “irrational, arbitrary, and unfair” to exclude them from relief.

U.S. District Judge Mark Pittman agreed, ruling that they have standing to sue because they were ineligible for debt forgiveness and were denied the right to comment on that.

“Plaintiffs have successfully alleged the deprivation of a procedural right,” Pittman said in his ruling.

The Department of Justice appealed the decision, and now the 5th Circuit Court of Appeals will consider the case.

Tara Grove, a University of Texas School of Law professor who focuses on the federal judiciary and separation of powers, says the question of legal standing is still up for debate as this case moves forward on appeal. “It is hard to have standing to challenge this program,” Grove says.

“Fundamentally, this comes down to the question, ‘Well, can I complain about other people getting benefits?’” she says. “This is not a situation where they were not allowed to apply for benefits. They just didn’t meet the requirements of the program.”

Grove thinks the Biden Administration’s best argument is that the plaintiffs lack standing to sue, noting that the government’s argument about the legal justification for the policy could be more challenging to defend.

This lawsuit, like several others, argued that Biden lacked the authority to grant widespread debt relief. The Biden Administration justified the plan under the Higher Education Relief Opportunities for Students (HEROES) Act of 2003, which gives the Education Department the ability to change student financial assistance programs during a “national emergency.” The Biden Administration says the COVID-19 pandemic is such an emergency.

In his ruling on Thursday, Pittman said the HEROES Act “does not provide the executive branch clear congressional authorization to create a $400 billion student loan forgiveness program.” (A September report by the Congressional Budget Office estimated the plan would cost about $400 billion.)

“In this country, we are not ruled by an all-powerful executive with a pen and a phone,” he said.

Cody Hounanian—executive director of the Student Debt Crisis Center, a nonprofit that advocates against student loan debt—says the center has heard from many borrowers who had seen debt relief as “a light at the end of the tunnel” and are now frustrated to be stuck in legal limbo.

“I share many of the feelings other borrowers feel as well. I’m incredibly frustrated. I have a sense of uncertainty and confusion about what the future has in store,” says Hounanian, who applied for debt relief as soon as the site launched. “It makes it hard to plan for the future.” 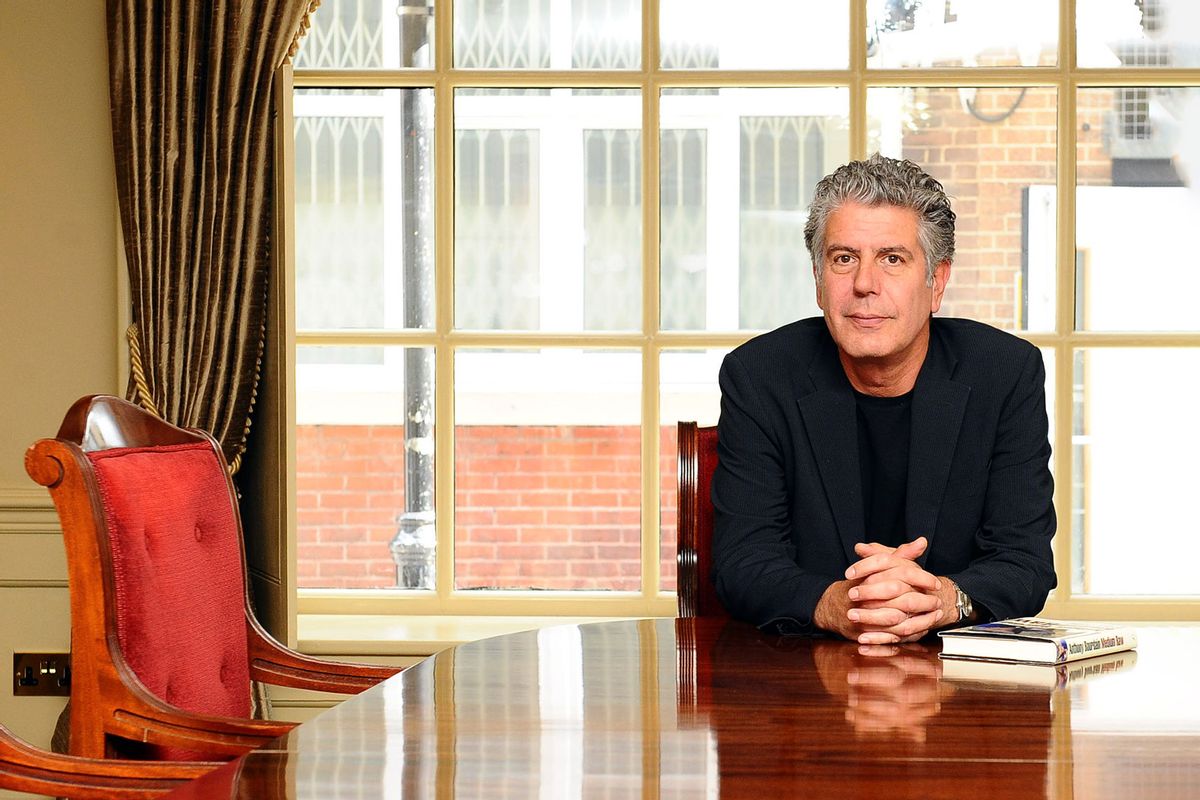 “The agents of reticence,” wrote the English poet Ian Hamilton in “Keepers… 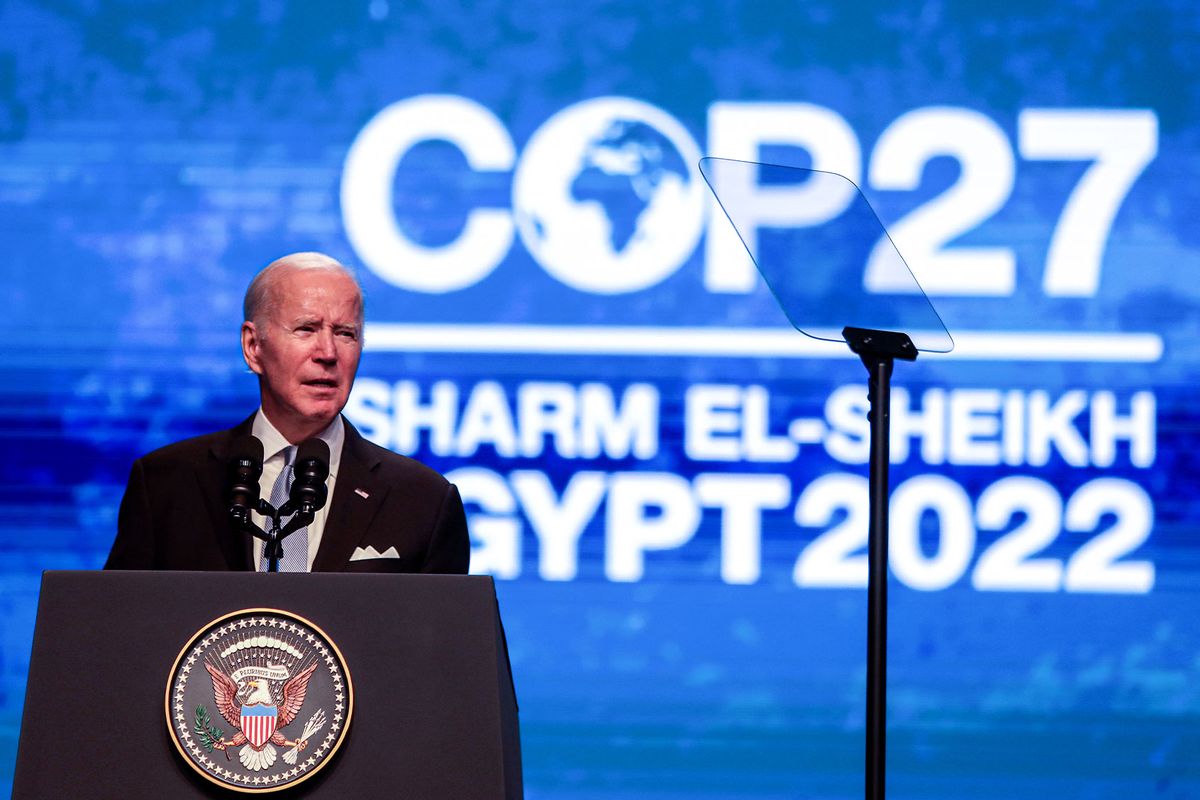 President Joe Biden made a brief appearance at COP27, the annual United… 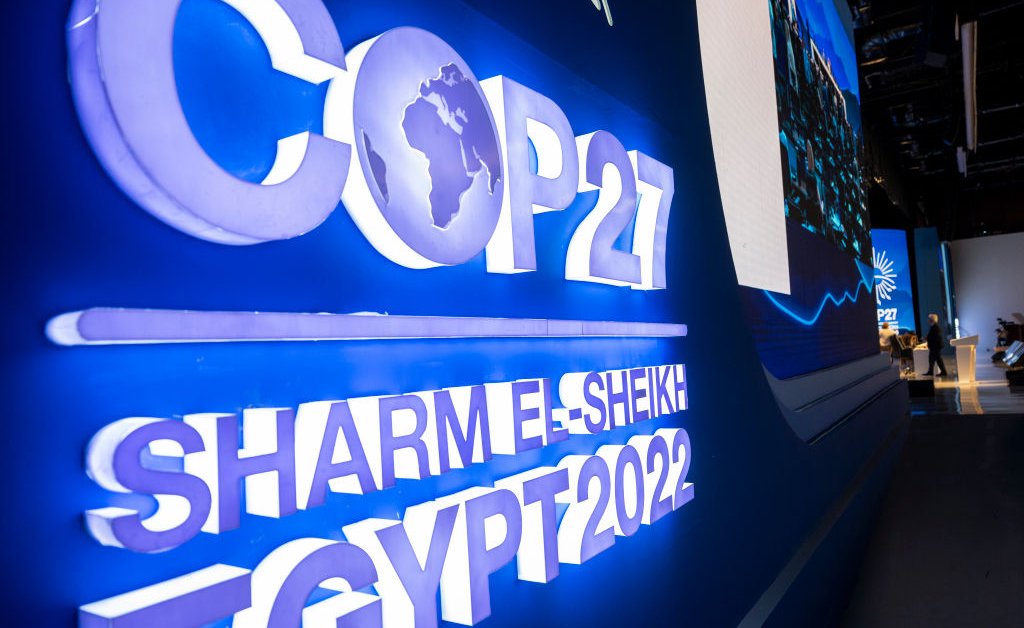 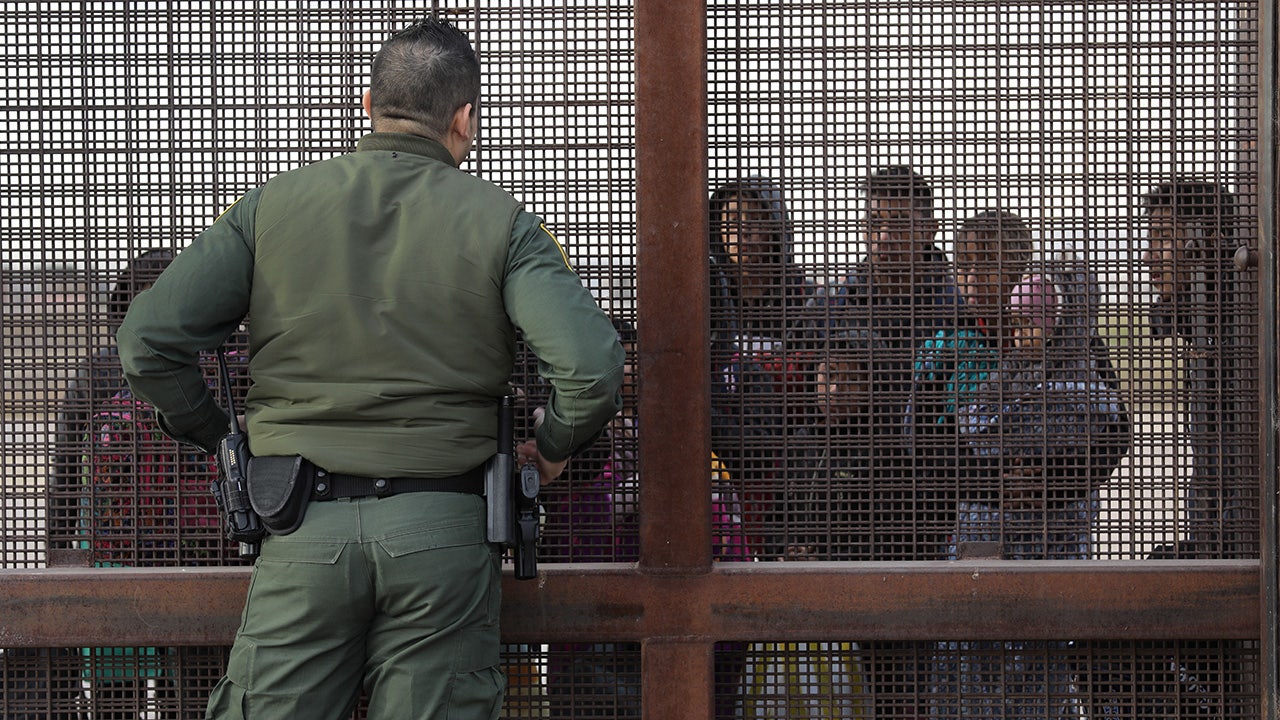 Newswise — CHAMPAIGN, Ill. — Black, Indigenous and other women of color…

Newswise — Don’t spank your kids. That’s the conventional wisdom that has…