Russia’s new top general in Ukraine is fixated on getting soldiers to shave more often, sparking derision among its military, UK intel says

Russia’s recently appointed top general in charge of the conflict in Ukraine has started his new role by focusing on soldiers’ discipline, including by getting them to shave more often, according to UK intelligence.

The UK Ministry of Defence said in an intelligence update on Monday that General Valery Gerasimov, who was given the role earlier this month, has been “attempting to clamp down on non-regulation uniform, travel in civilian vehicles, the use of mobile phones, and non-standard haircuts.”

But shaving has been his particular focus, the ministry said.

While seemingly aimed at improving day-to-day discipline, the measures have been met with notable derision and skepticism.

The UK defense ministry said that Gerasimov’s focus on grooming is drawing the ire of officials in Russia-occupied areas, who see it as a pointless distraction.

“Officials in the Donetsk People’s Republic, described the prioritization as a ‘farce’ that would ‘hamper the process of destroying the enemy,'” the ministry said.

Meanwhile, the chief of the Wagner mercenary army, Yevgeny Prigozhin, criticised Russian military leadership, saying that “war is the time of the active and courageous, and not of the clean-shaven,” according to the report.

Gerasimov served as the longtime chief of the general staff of Russia’s armed forces before taking this new role, making him the most senior officer to be put in charge of the conflict to date.

Experts told Insider that Gerasimov has a lot to prove — particularly since he was reportedly one of the military leaders who came up with Russia’s invasion plan in the first place. As such, he has been criticized by Russian nationalists as well as military bloggers for the lack of progress in the war.

The UK defense ministry said that Gerasimov’s focus on aspects like shaving means he’s yet to prove his critics wrong where it counts: on the battlefield.

“The Russian force continues to endure operational deadlock and heavy casualties; Gerasimov’s prioritization of largely minor regulations is likely to confirm the fears of his many skeptics in Russia,” it said.

Washington-based think-tank the Institute for the Study of War, meanwhile, said this month that the new Russian focus on personal habits may have a purpose, Insider’s Jake Epstein reported.

That’s because judging whether soldiers can commit to following these smaller orders acts as a test for whether they will follow bigger orders that come with more risk, it said.

Russia’s army been accused of not being disciplined enough since the launch of its invasion in February 2022. This has resulted in unexpected losses, with, among other things, Ukraine and its allies intercepting soldiers’ calls on civilians phones and using those to pinpoint targets for air strikes. 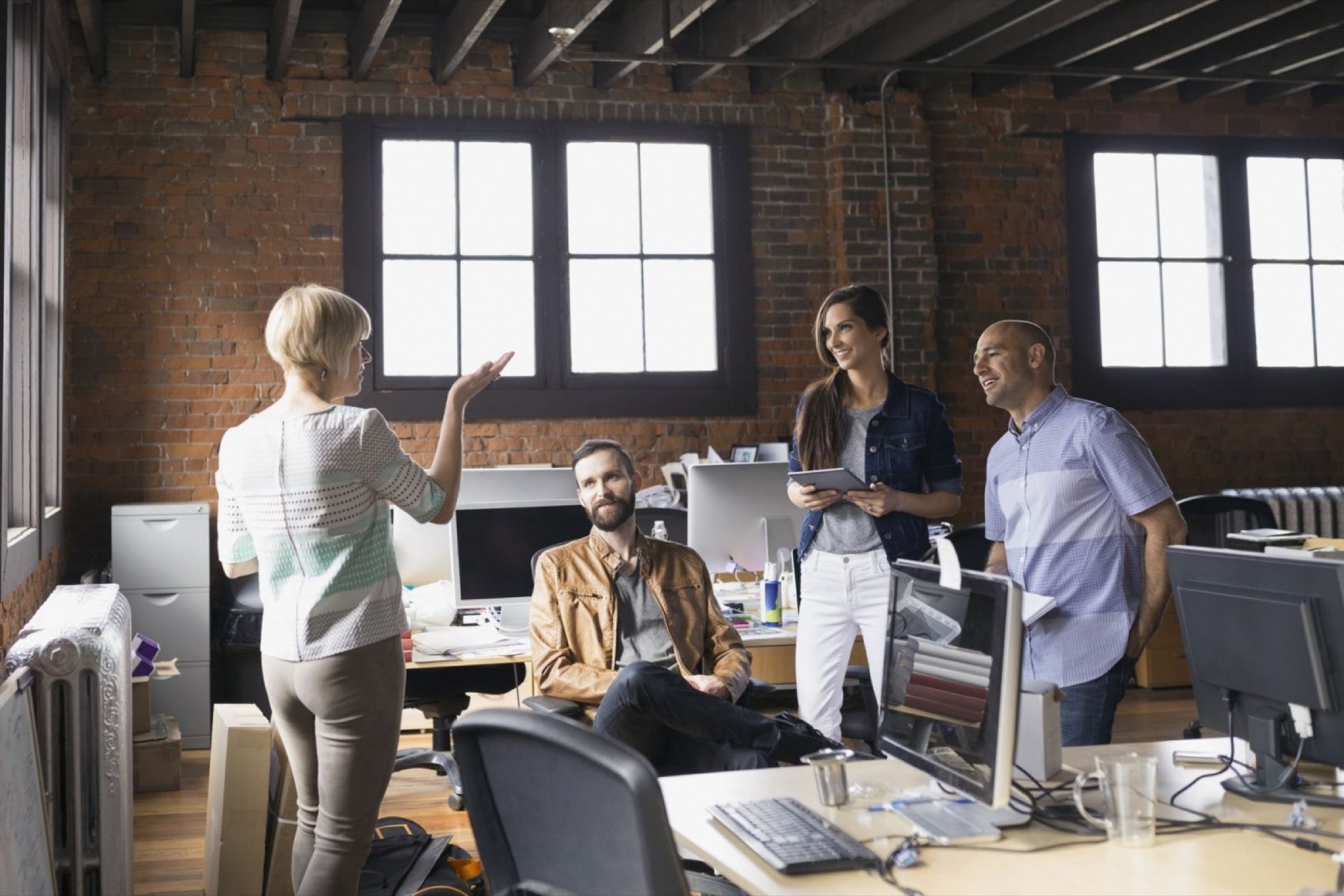 Opinions expressed by Entrepreneur contributors are their own. Thanksgiving is the holiday… 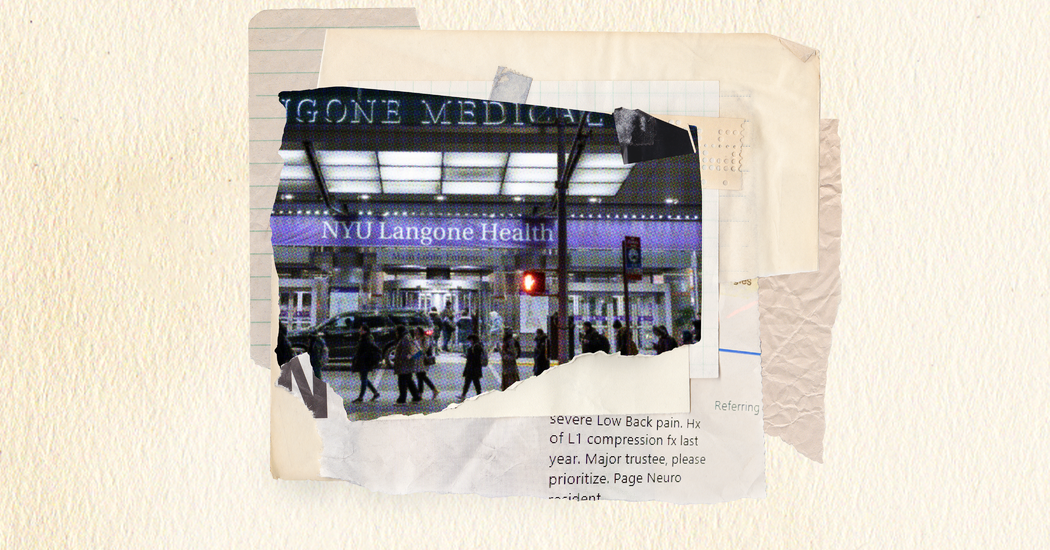 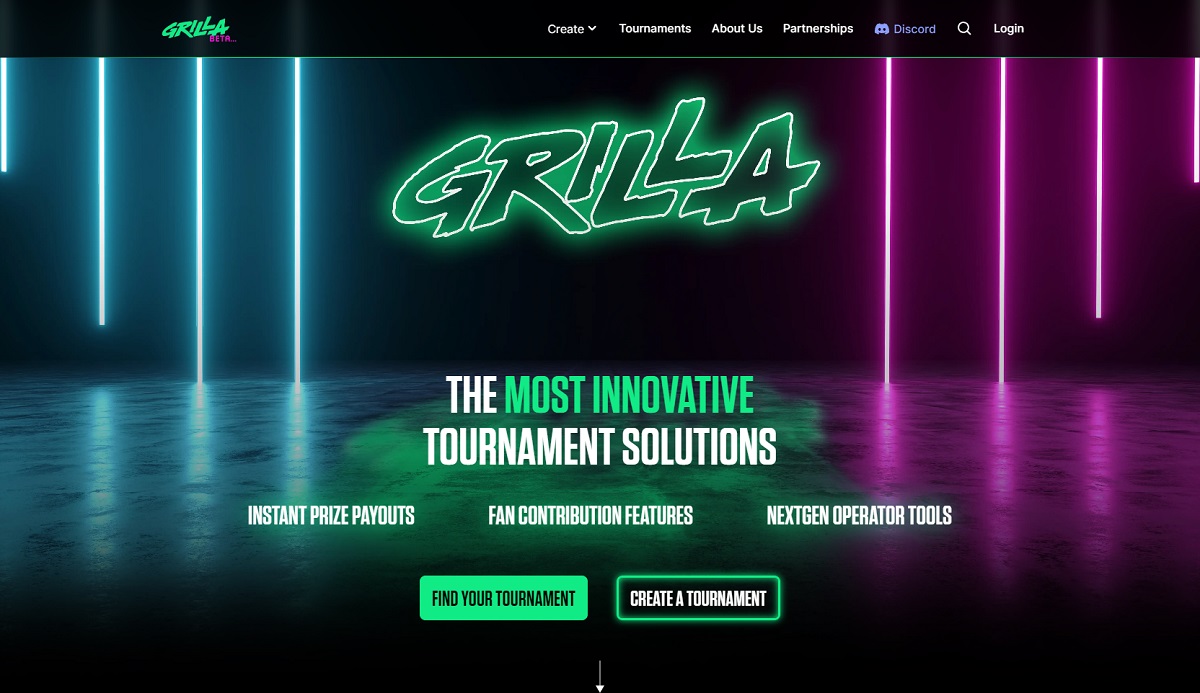 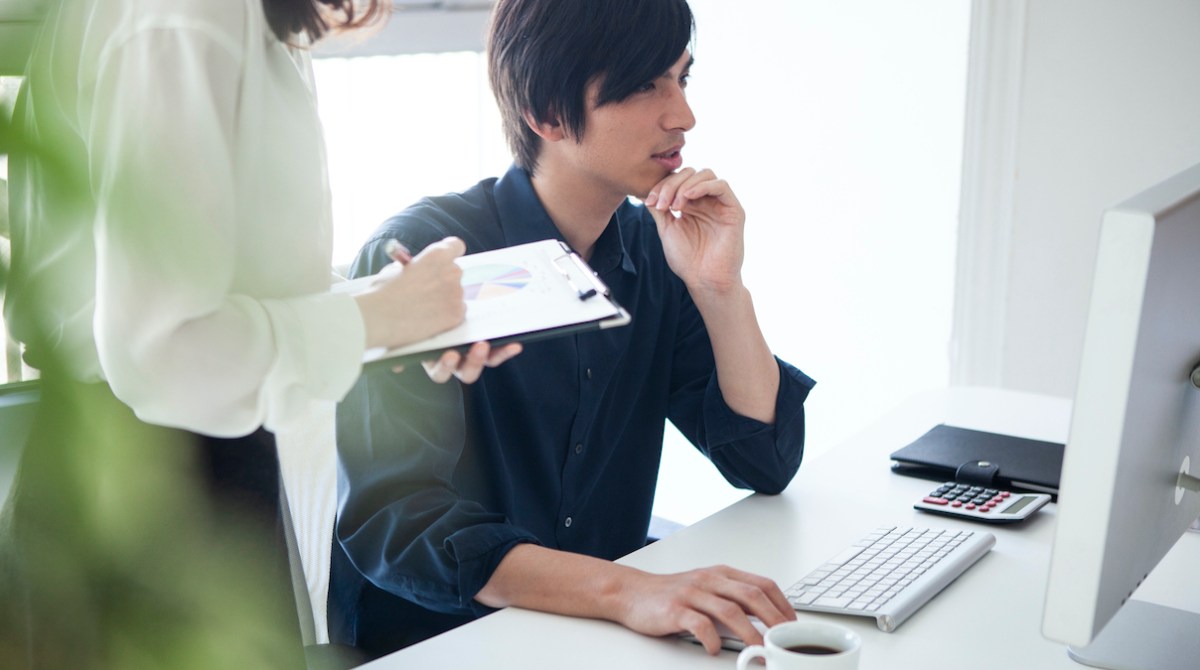 Presented by Laika Compliance is the foundation organizations need to grow organically,… 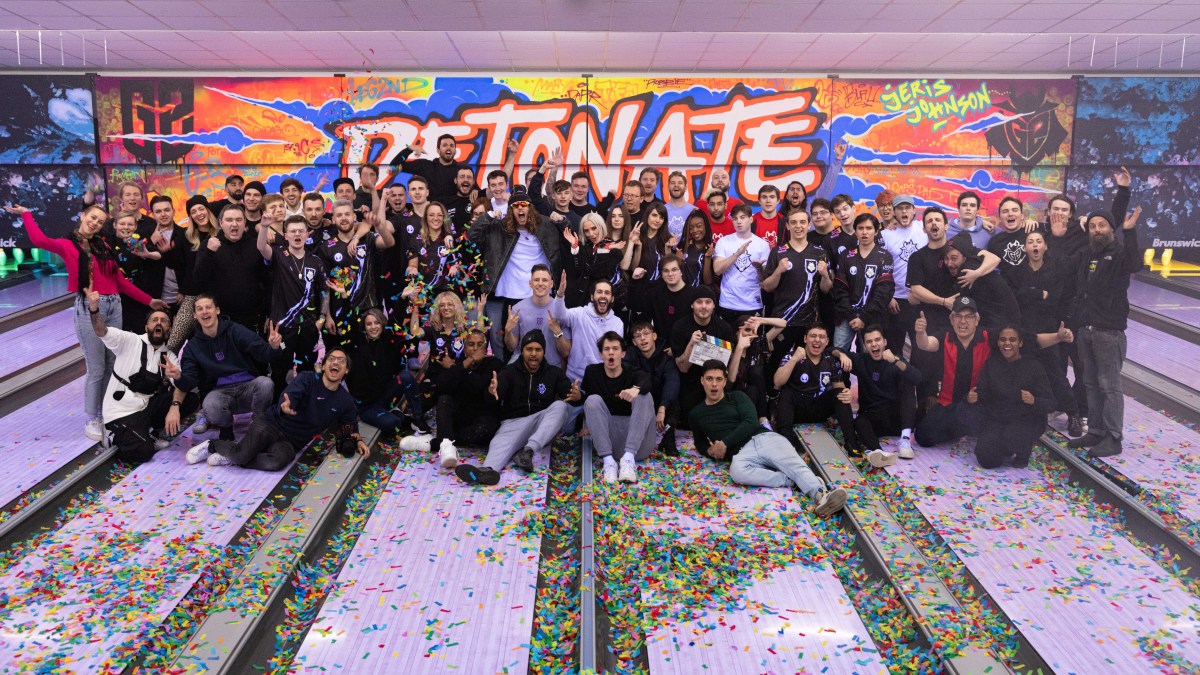 G2 Esports, one of Europe’s top esports teams, has released its second…