Sen. Raphael Warnock, the Democratic incumbent from Georgia, is projected to beat Republican challenger Herschel Walker in the state’s runoff election to win a full six-year term in the Senate, according to NBC News.

Warnock’s projected victory over Walker will give Democrats a 51-49 majority in the Senate, a potentially crucial boost that caps much-better-than-expected midterm elections for the party in control of the White House.

It also marks a major loss for former President Donald Trump, who had championed Walker and campaigned for him. Trump was already under fire from some Republicans after many of his handpicked candidates underperformed in key midterm races, helping Democrats keep majority control of the upper chamber of Congress.

The outcome of Georgia’s protracted, bitterly competitive Senate contest could have a major impact on Congress, both for the remainder of President Joe Biden‘s first term and for the 2024 cycle, when Democrats again face a tough electoral map.

The race went to a runoff after neither Warnock nor Walker won more than 50% of the vote in the Nov. 8 general election. While Warnock got more votes than Walker, third-party candidate Chase Oliver, a Libertarian, secured just over 2% of the vote, keeping either of the two main contenders from clinching a majority, according to NBC News’ count.

But only Warnock and Walker were on the ballot for the runoff, eliminating any potential coattail effect that Walker might have benefited from in November, when Georgia’s GOP Gov. Brian Kemp handily won reelection.

Instead, Walker’s gaffe- and scandal-plagued campaign was on full display, as more reports about the former NFL star’s personal life continued to come out in the runoff period.

Republicans circled the wagons around the ex-NFL star after The Daily Beast and other news outlets reported that Walker, who expressed staunchly anti-abortion views on the campaign trail, had paid for an ex-girlfriend’s abortion years earlier. Walker denied the allegations, even as his adult son Christian Walker castigated his father on social media. Less than two weeks before the midterms, a second woman came forward to claim Walker had pushed her to get an abortion.

Walker’s personal life had already been under scrutiny before those allegations came to light. Earlier in the campaign, Walker had acknowledged fathering multiple other children who were not previously known to be related to him. The Senate bid has also raised questions about Walker’s mental health, and accusations by Walker’s ex-wife, Cindy Grossman, resurfaced that he had been abusive and threatening toward her.

This is breaking news. Please check back for updates. 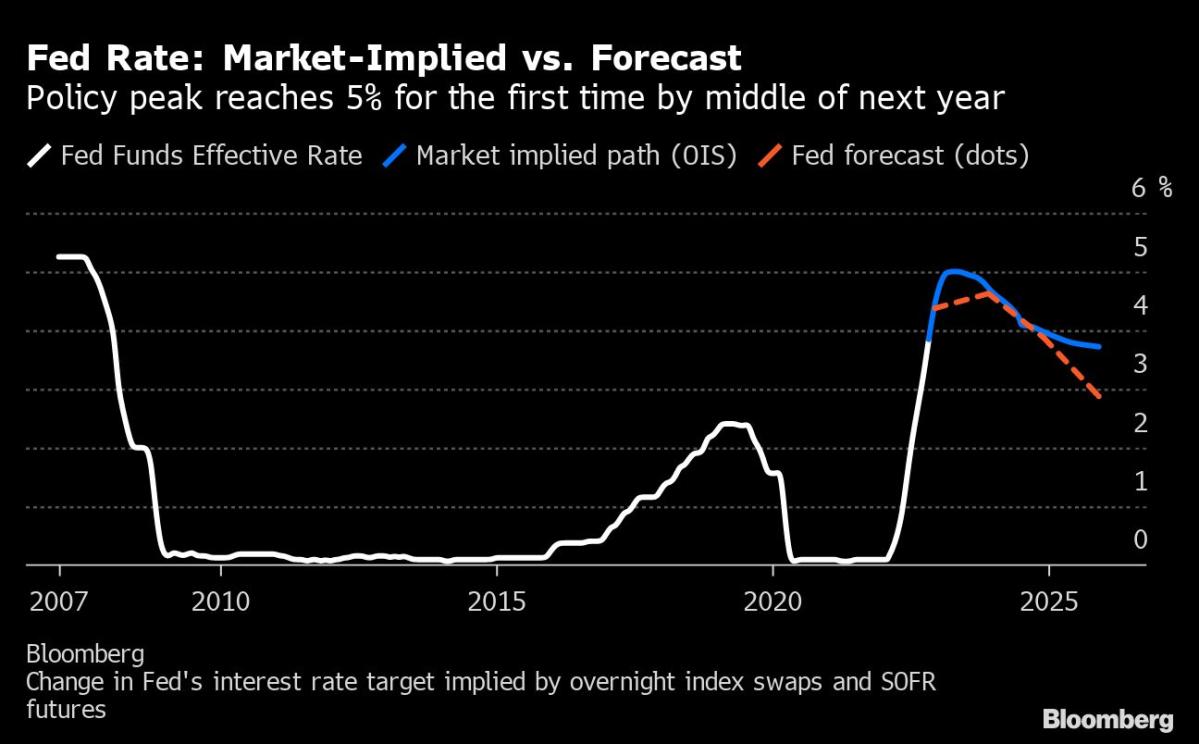 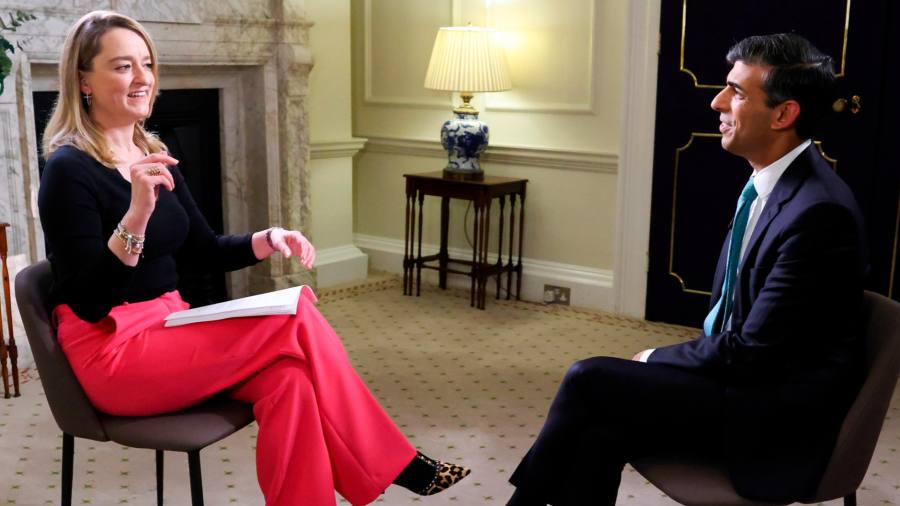 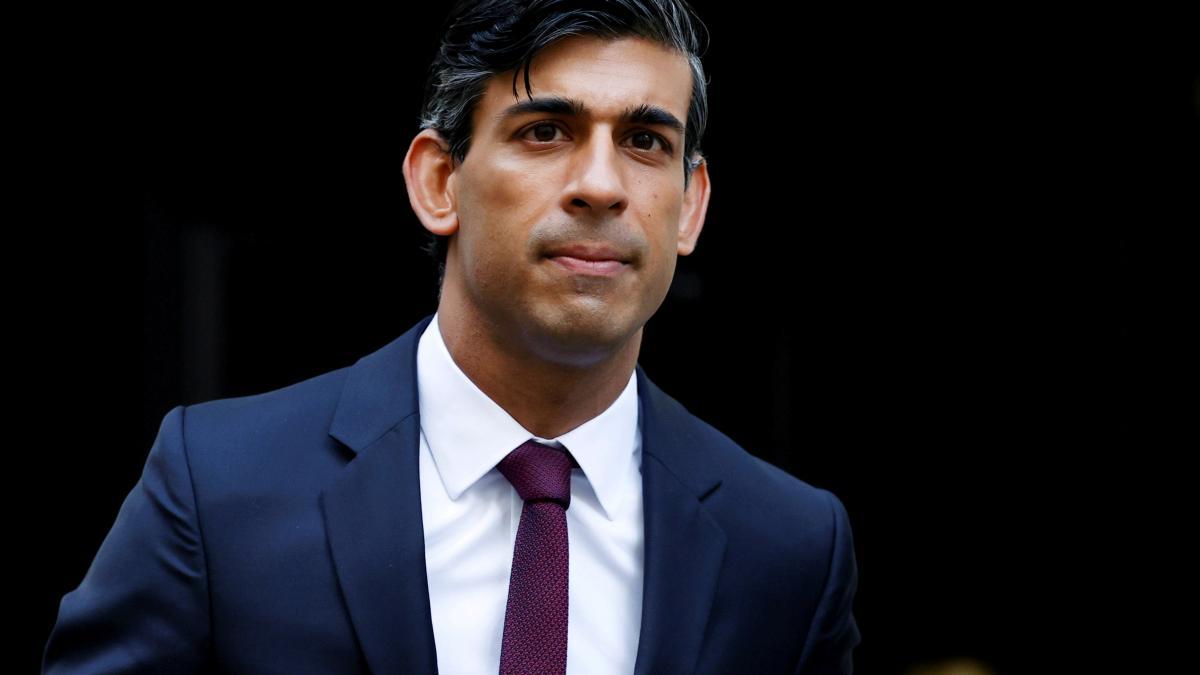 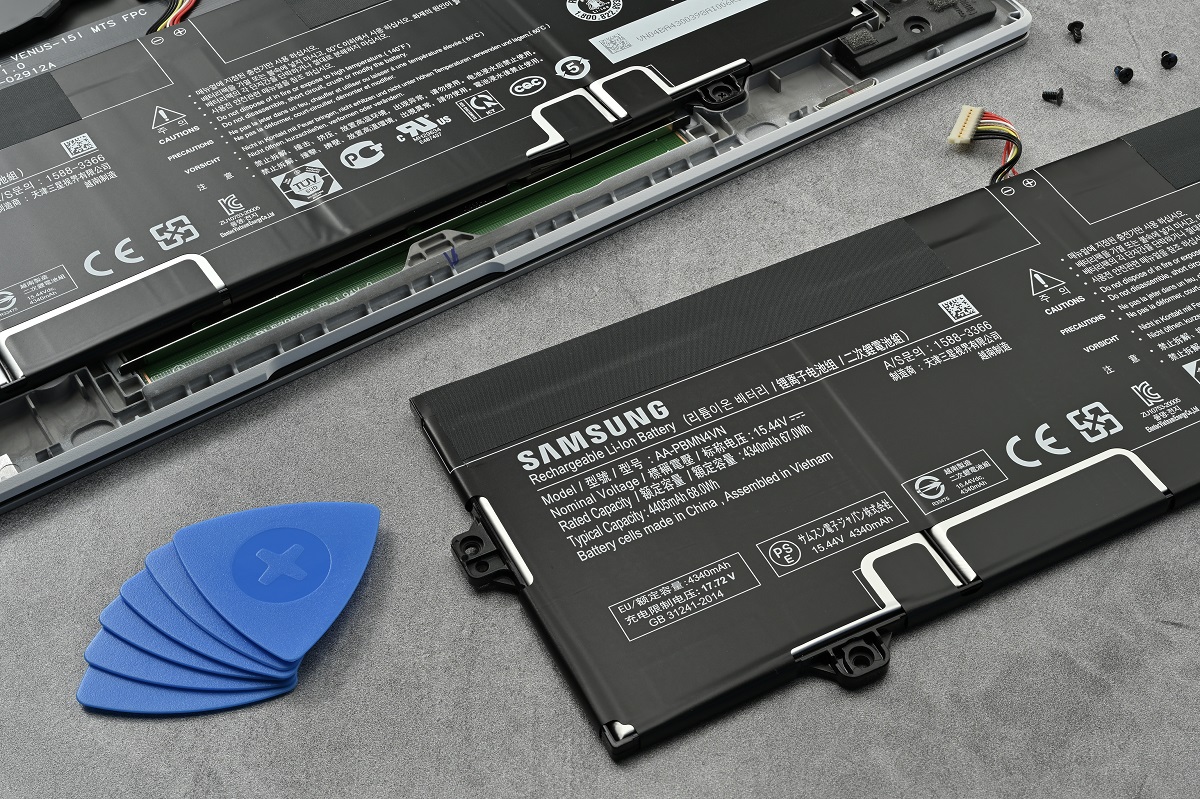