The recent report, in particular, outlines the roles of intermediates in launching CBDCs. Under the supervision of the ECB, they will operate as direct counterparts for individuals, businesses and merchants.

The document specifies that intermediaries will offer user-facing services, such as opening wallets or accounts, payment instruments, onboarding, and offboarding. They will also be obliged to conduct know-your-customer (KYC) and anti-money laundering (AML) checks. Moreover, their duties will include offering tools or interfaces that allow users to pay with a digital euro online, in stores, or in person.

The ECB also stated that it would simultaneously provide supervisory roles and facilitate the digital Euro (CBDC) issuance.

As part of efforts to actualize the two years investigation into a central bank digital currency (CBDC), the ECB selected five businesses from a list of 54 potential innovators to participate in its digital euro “prototype exercise.” The test is slated to end in Q1 2023.

The exercise is meant to evaluate all compatibility points of the digital currency, as well as the effectiveness of its partnership with Amazon and others. 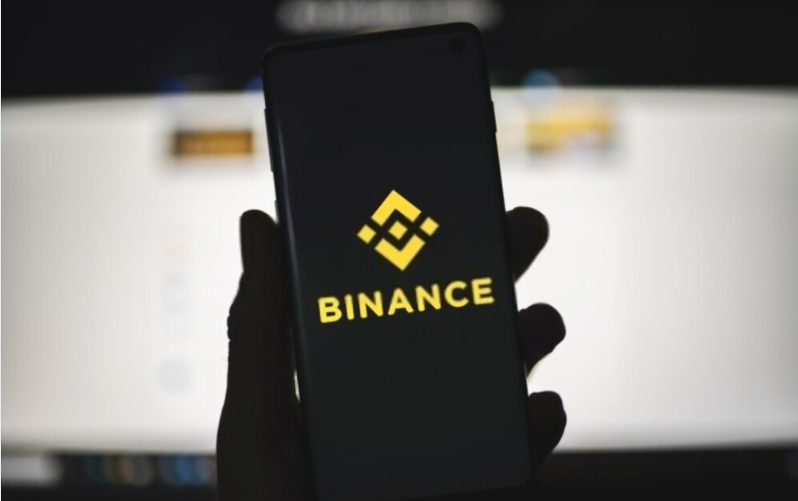 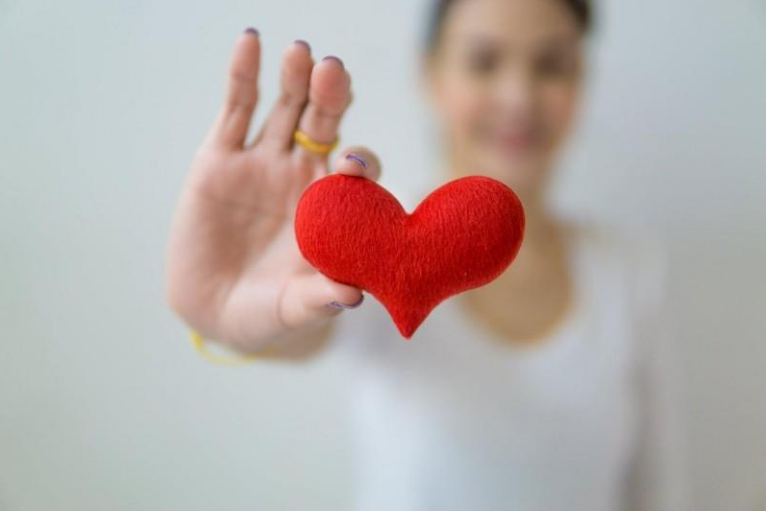 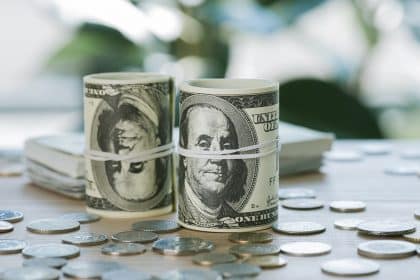 Historically, 2022 could end up being the second-worst year for Bitcoin since…

Dear Ethereum community (and wonderful Etherheads!), Today, January 31, 2018, is my…