Newswise — While most flowers produce pigments that appear colourful and act as a visual cue to pollinators, some flowers also create microscopic three-dimensional patterns on their petal surfaces. These parallel striations reflect particular wavelengths of light to produce an iridescent optical effect that is not always visible to human eyes, yet visible to bees.

There is lots of competition for attention from pollinators and – given that 35 percent of the world’s crops rely on animal pollinators – understanding how plants make petal patterns that please pollinators could be significant for directing future research and policies in agriculture, biodiversity and conservation.

Research led by Professor Beverley Glover’s team at Cambridge’s Department of Plant Sciences revealed there is more to petal patterning than meets the eye. Previous results indicated that mechanical buckling of the thin, protective cuticle layer on the surface of the young growing petals could trigger the formation of microscopic ridges. These semi-ordered ridges act as diffraction gratings that reflect different wavelengths of light to create a weak iridescent blue-halo effect in the blue-UV spectrum that bumblebees can see. However, why those striations only form in certain flowers or even only on certain parts of the petals was not understood.

Edwige Moyroud, who started this research in Professor Glover’s lab and is now leading her own research group at the Sainsbury Laboratory, has developed the Australian native hibiscus, Venice mallow (Hibiscus trionum), as a new model species to try to understand how and when these nanostructures develop.

“Our initial model predicted that how much cells grow and how much cuticle those cells make were key factors controlling the formation of striations,” said Dr Moyroud, “but when we started to test the model using experimental work in Venice mallow we found out that their formation is also highly dependent on cuticle chemistry, which affects how the cuticle responds to the forces that cause buckling. The next question we want to explore is how different chemistries can change the mechanical properties of the cuticle, as a nanostructure-building material. It may be that different chemical compositions result in a cuticle with differing architecture or with different stiffness and hence different ways of reacting to the forces experienced by cells as the petal grows.”

This project revealed that there is a combination of processes working together and allowing plants to shape their surfaces. Dr Moyroud added: “Plants are formidable chemists and these results illustrate how they can precisely tune the chemistry of their cuticle to produce different textures across their petals. Patterns formed at the microscopic scale can fulfil a range of functions, from communication with pollinators to defence against herbivores or pathogens. They are striking examples of evolutionary diversification and by combining experiments and computational modelling we are starting to understand a little bit better how plants can fabricate them.”

The findings will be published on 23 November 2022 in the journal Current Biology.

“These insights are also useful for biodiversity and conservation work because they help to explain how plants interact with their environment,” said Professor Glover, who is also Director of the Cambridge University Botanic Garden, in which the researchers first noticed the iridescent flowers of Venice mallow.  “For example, species that are closely related but that grow in different geographic regions can have very different petal patterns. Understanding why petal pattering varies and how this might affect the relationship between the plants and their pollinators could help to better inform policies in future management of environmental systems and conservation of biodiversity.” 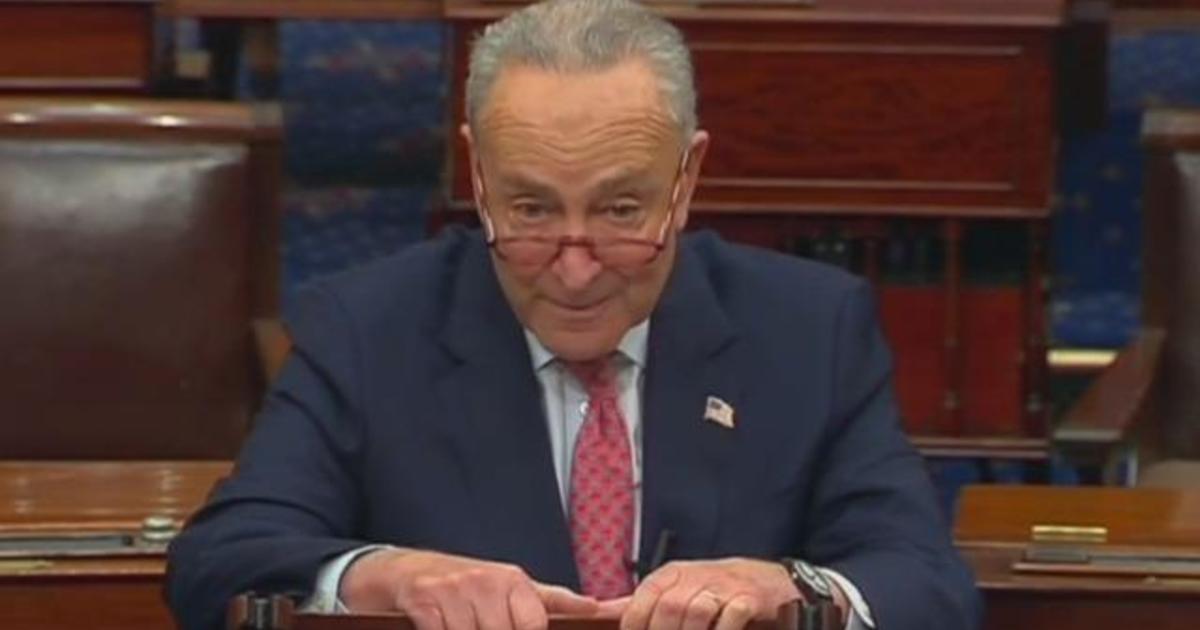 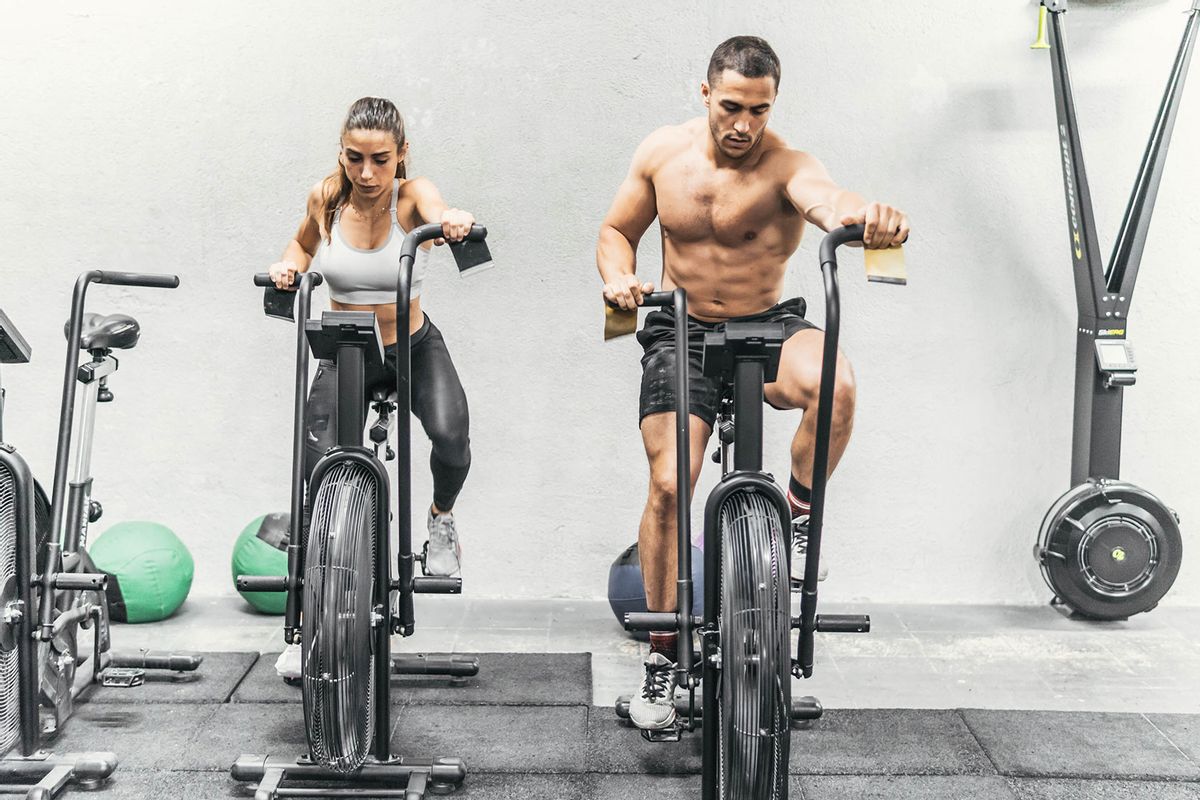 Each January, Americans collectively atone for yet another celebratory season of indulgence.… 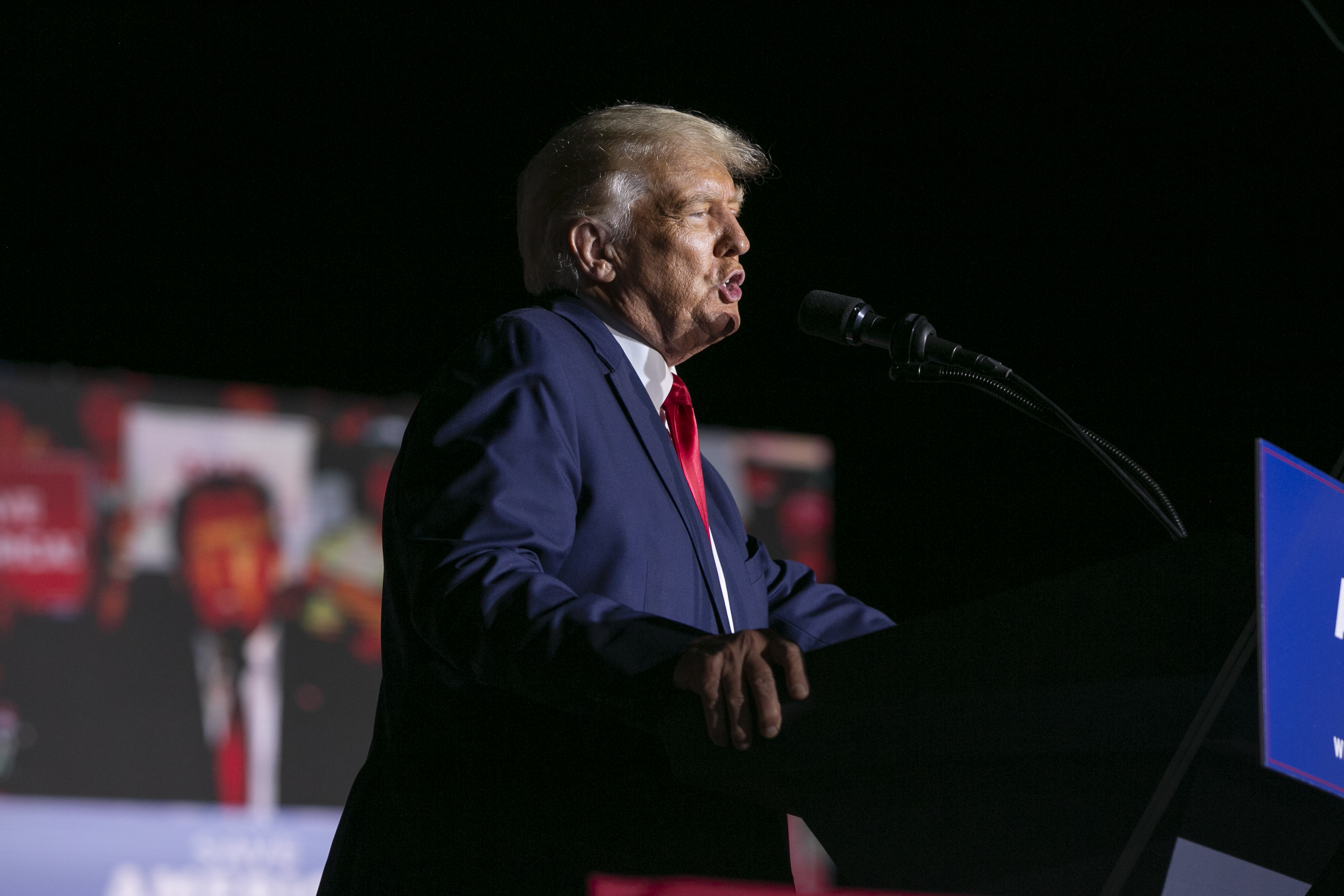 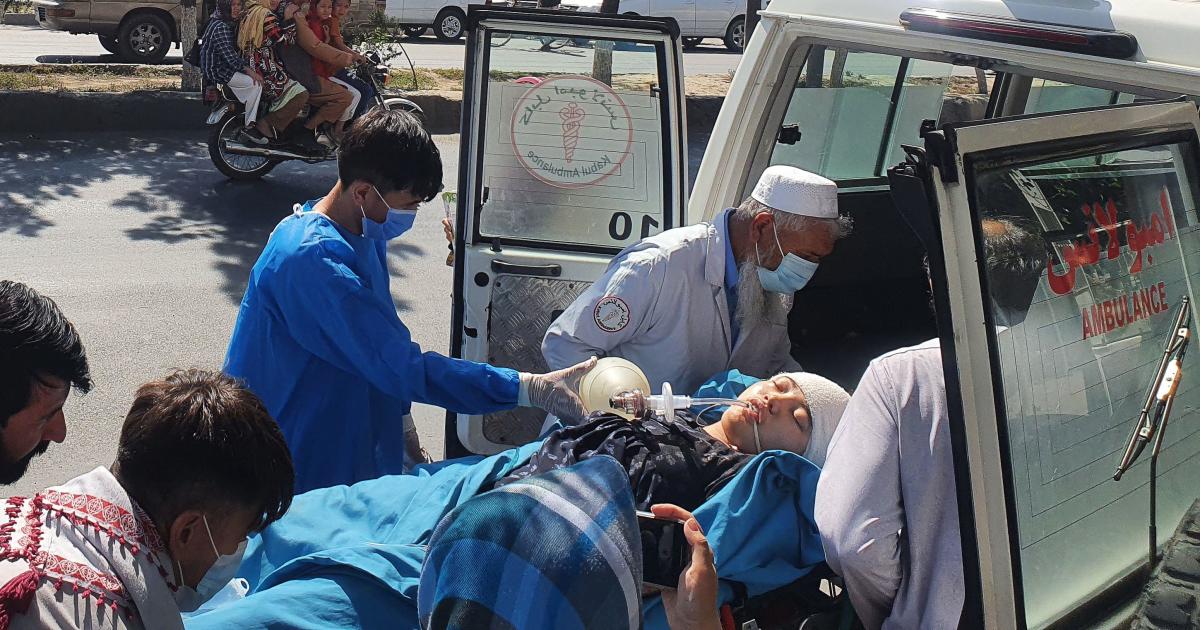