Chaos ensued at the Miami International Airport this week when a woman threw a computer monitor at a gate agent in an apparent public meltdown, documented by several social media users.

The woman, identified as 25-year-old Camila McMillie, caused the scene at Gate D-39 on Tuesday afternoon when she noticed that her children had wandered off to use the bathroom without her knowing.

At the time, McMillie was being rebooked for a flight she had missed while on her way from Birmingham, Alabama to New York City.

In another video, McMillie is being detained by officers as she attempts to climb on and over the gate counter as passengers videotape the ordeal.

“Once the subject noticed the children were not with her, she became irate and began to scream, demanding the gate agent to find her children,” police said, according to reports from CBS Miami.

Other clips show McMillie pacing and yelling as a crowd of passengers surrounds her. She begins to dissemble parts of the gate check-in area and knock equipment to the ground.

American Airlines acknowledged the incident and supported for the gate agent who suffered bruising to their shoulder after being slammed with the monitor.

“Acts of violence against our team members are not tolerated by American Airlines and we are committed to working closely with law enforcement in their investigation,” the airline said in a statement. “Our thoughts are with our team member, and we are ensuring they have the support they need at this time.’ 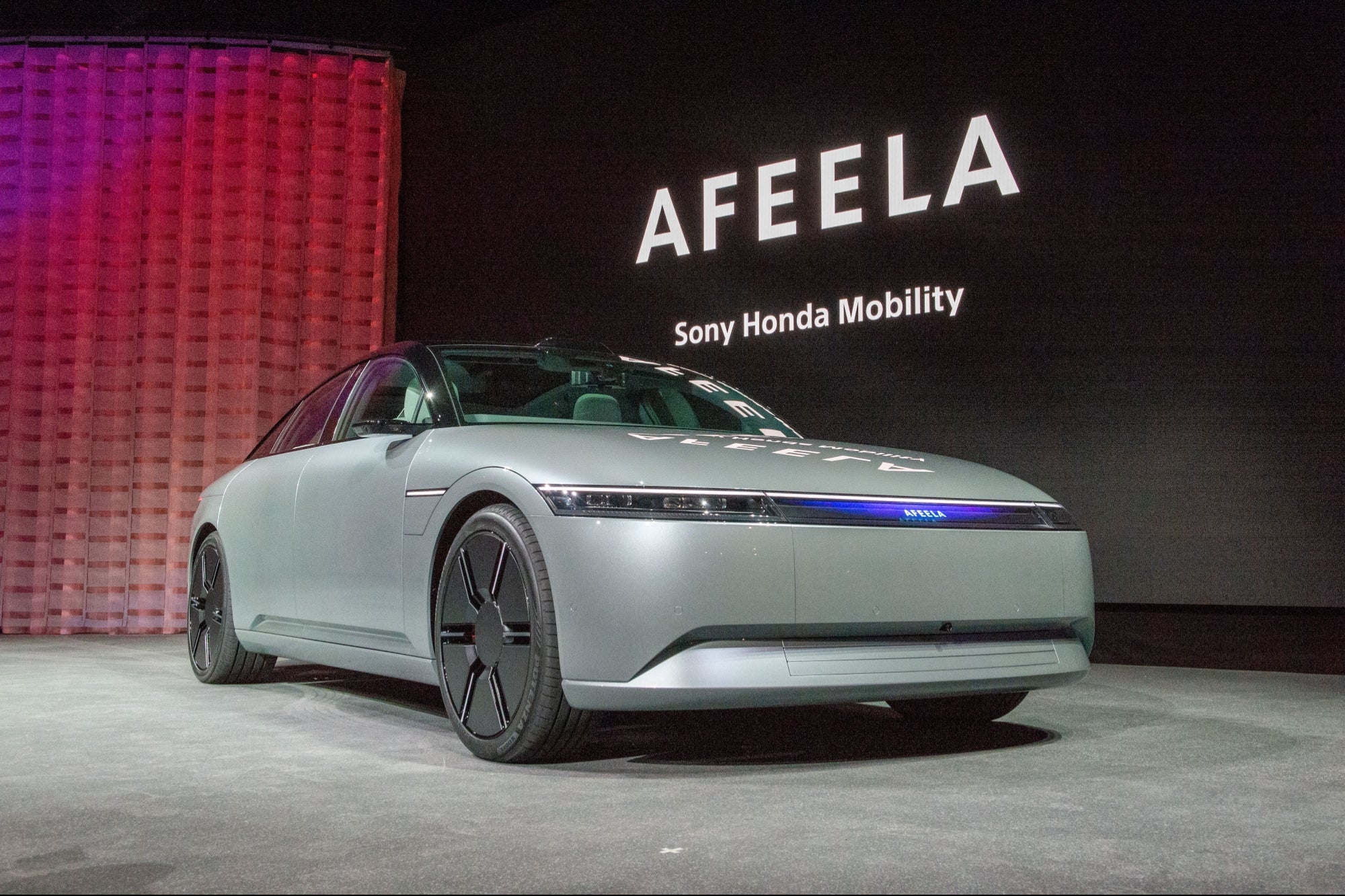 On January 4 at the 2023 Consumer Electronics Show (CES) in Vegas,… The extraordinary exuberance of valuations, deal velocity and the pace of transactions… 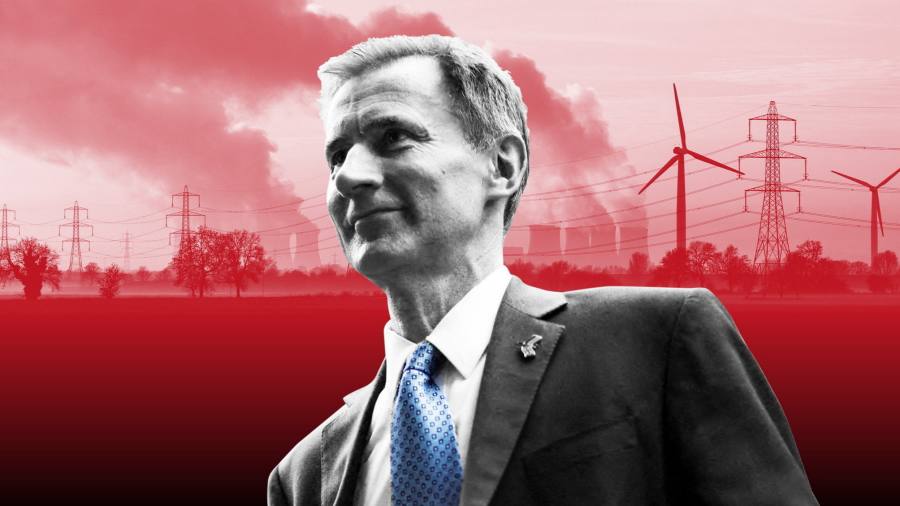 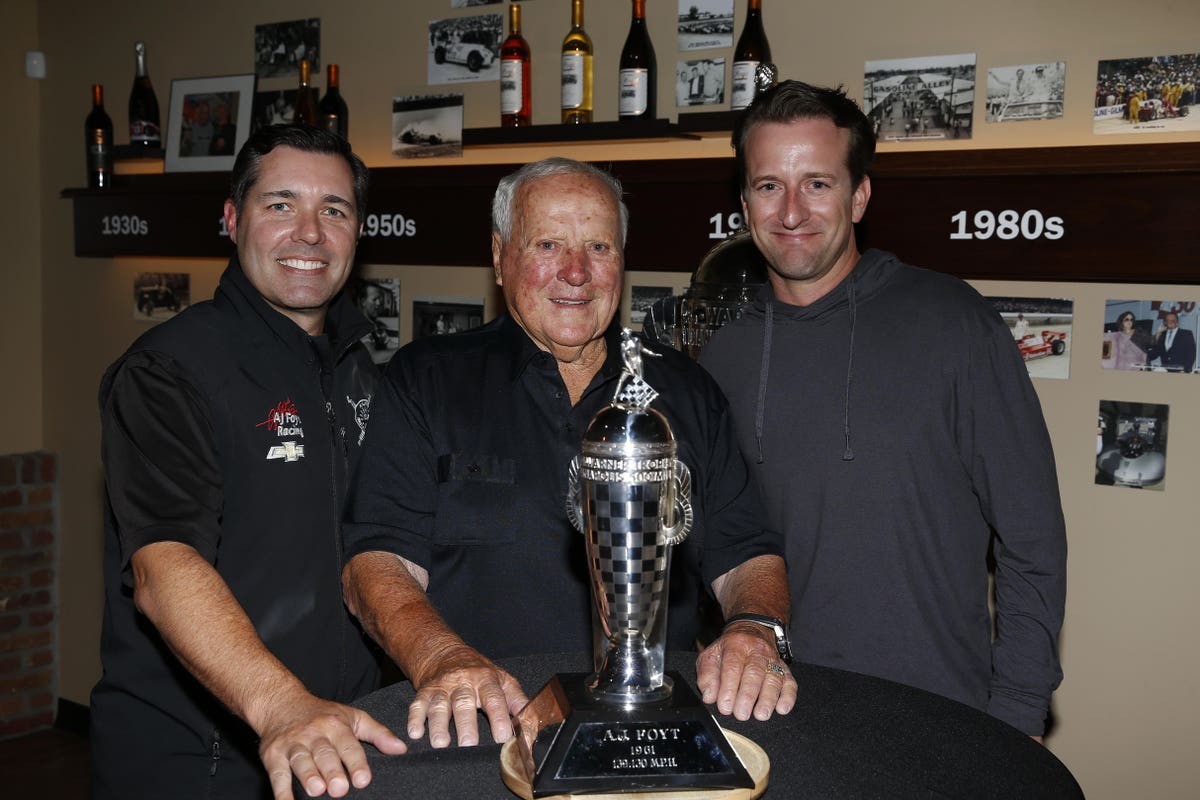