Make floating islands like on “The Great British Baking Show”

Continuing the transition from “The Great British Baking Show” to “The Great British Things-You-Might-Make-in-the-Vicinity-of-an-Oven Show,” this week celebrated custards — and the signature challenge kicked off the episode with the classic dish of wet light eggs on top of wet heavy eggs: floating islands.

The English version of the French île flottante sets islands of stiffly beaten egg whites afloat in a sea of crème Anglaise, often topped with caramel and served chilled. The various precise parts of the original concept, including using egg whites poached in milk, rather than baked like meringues long earned it a reputation as fancy and finicky. But it also does a marvelous job of showing off the remarkable versatility of eggs in a single dish.

Floating islands evolved from snow eggs, or ouefs à la neige, originally beaten egg whites topped with egg yolks. The yolks later migrated into the custard and earned a spot in classic French cuisine. The first English mention of the dish came in 1747, according to the “Oxford Companion to Food,” and used thin slices of French roll rather than meringue. Also, the author, Hannah Glasse, called it a “flooting island” which is an objectively funny name. (Also funny? Jürgen, who you might remember from last season. He’s still a delight, as evidenced by him playing the trombone on stage with Japanese Breakfast.)

Famed French chef Escoffier also traded in the whites for light, fluffy cakes, but those have mostly gone out of fashion and the dish returned to its previous form by the time Julia Child declared it one of her favorite desserts — though she did sometimes bake her meringues, which cuts down on some of the skill required to make it, because “it is light, delicious, and so very easy to do in the electric mixer.” She also makes the crème Anglaise optional: “Those little mounds of egg white floating on custard may be English floating islands,” she wrote in her original “Mastering the Art of French Cooking,” but the French version required no such thing. Paul Hollywood would probably not approve.

But for all its reputation as a persnickety pudding, our test-kitchen-approved version of floating islands breaks it down into simple steps. Crème Anglaise is a basic custard sauce, made by whipping together egg yolks and sugar, then thinning it with hot milk and/or cream, usually flavored with vanilla. You can make your crème Anglaise ahead of time — and, in fact, you need to, since it should be chilled. Then you can focus on milk-poaching your meringues. The meringues are made by whipping together egg whites, cream of tartar, and sugar, then spooned into warm milk for just a minute or two. This recipe suggests finishing by decorating with warm jam, which adds a splash of color, along with fresh raspberries and pistachios — a nice spin on the rather brown traditional toppings of caramel and almonds. 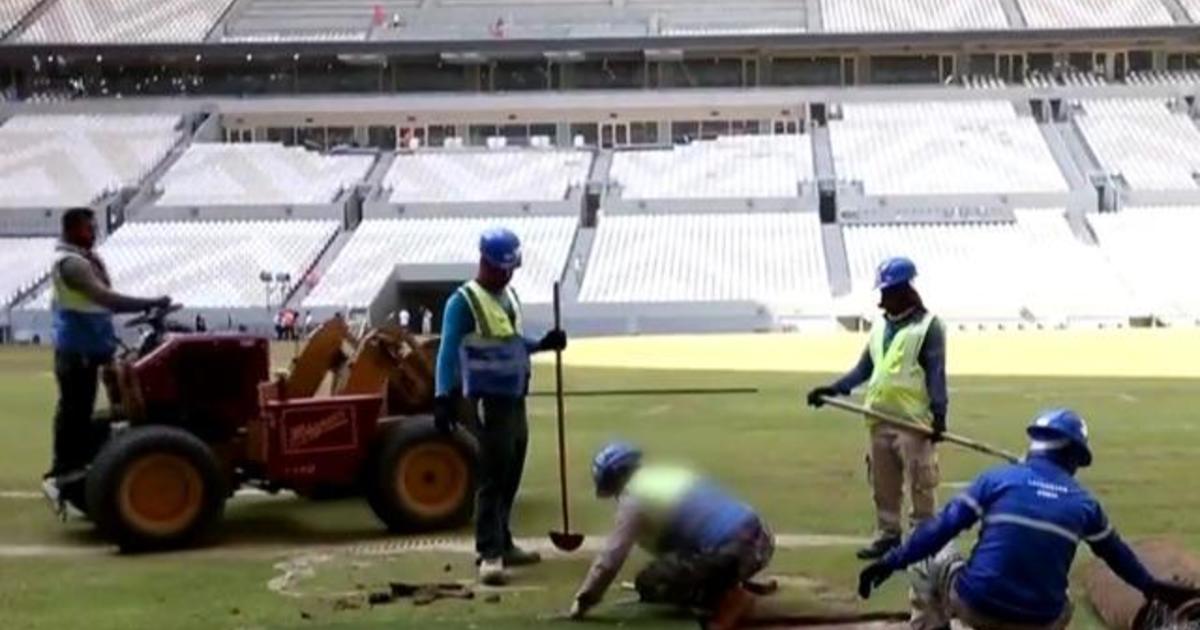 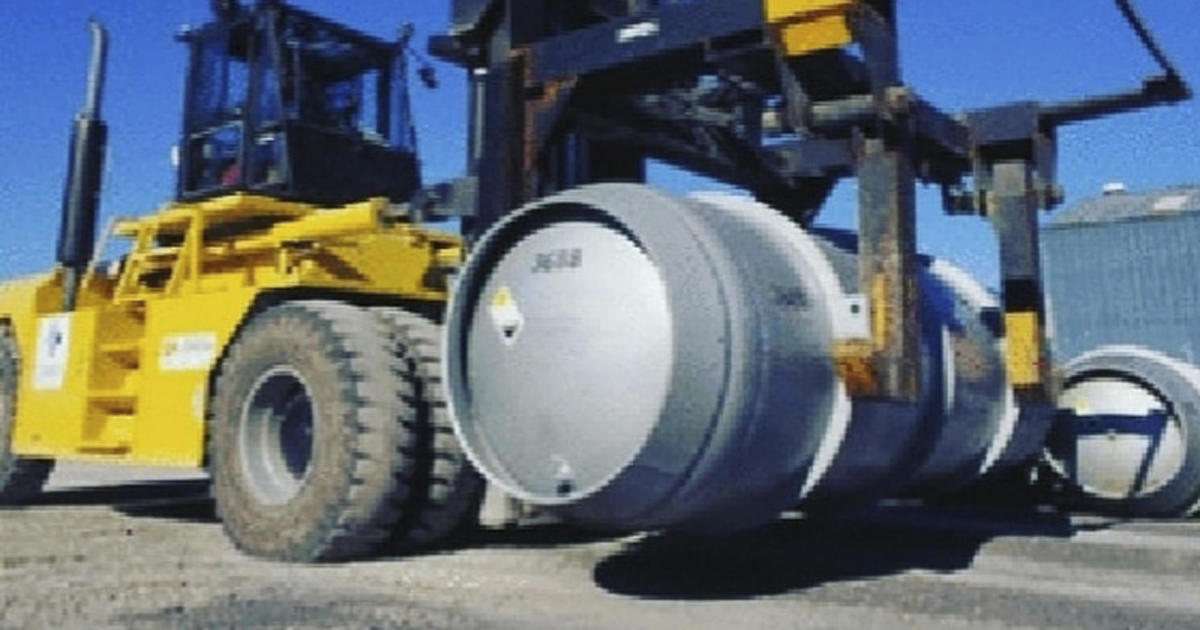 Tehran — Iran has begun producing uranium enriched to 60 percent at… 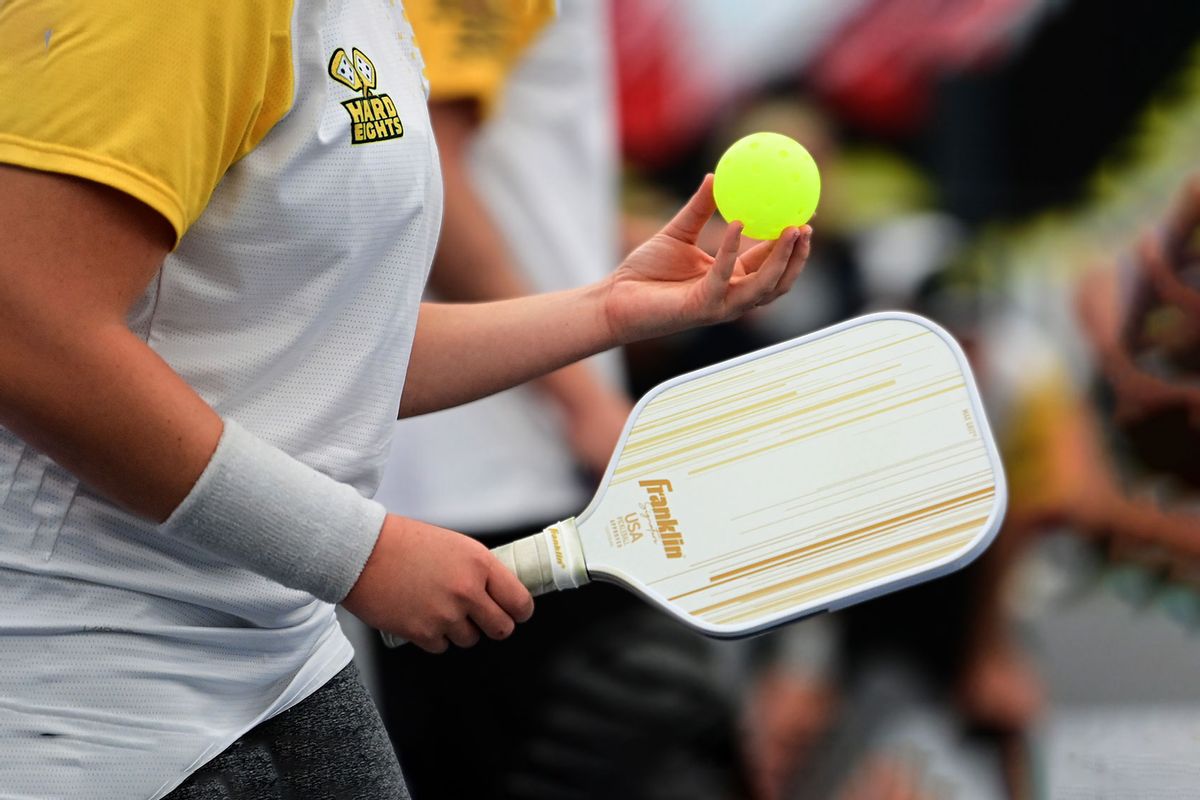 Most newer sports are hybrids of older ones, and pickleball is no… 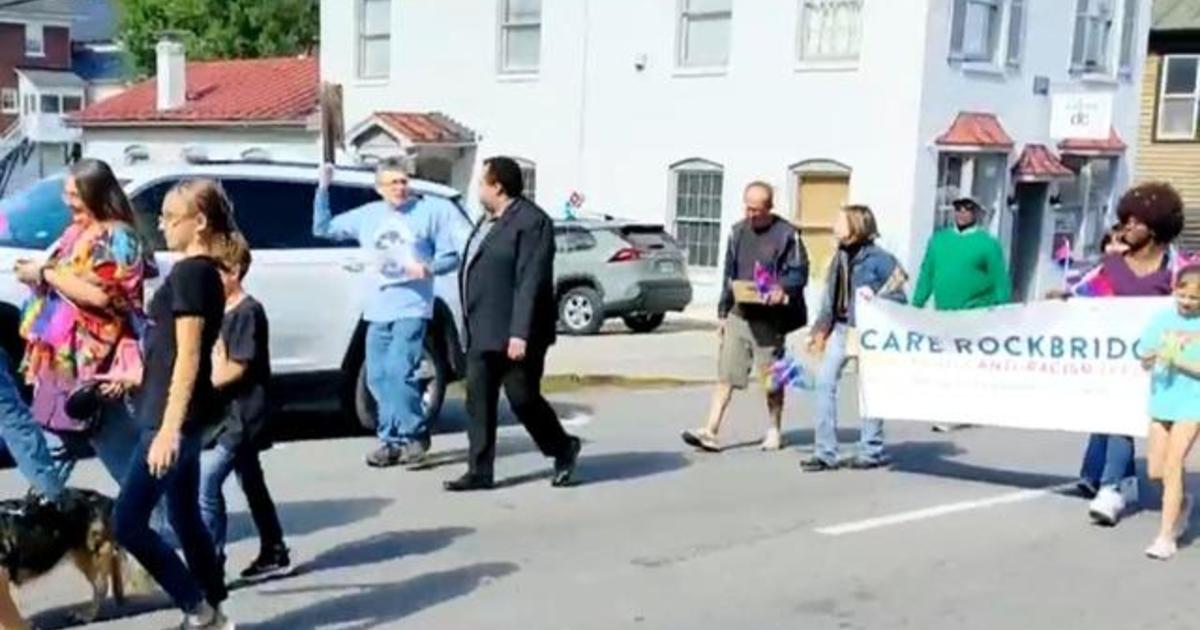