It started as a one-time volunteer opportunity. 50,000 meals later, one volunteer is still making a difference | CNN

‘Tis the season for spreading cheer and joy, two holiday ingredients Lavon Lacey likes to deliver year-round. For the past 26 years, Lacey has volunteered with Open Hand Atlanta, a nonprofit delivering nutritious and healthy meals to Georgia’s chronically ill, disabled and homebound citizens.

On his recent delivery rounds, Lacey was greeted at most of the apartment buildings like he lives there. That’s typical; he’s been delivering to some of these places for over 20 years. After exchanging pleasantries with various building employees who have became friendly acquaintances, Lacey continued his journey with a box of prepared meals tucked under his arm.

It ended with a knock on one of the apartment doors, “Open Hand, I have your food.”

His routes usually consist of 10 to 12 different stops around town. Some of the people he visits are new, some he’s been delivering to for years. On this particular route, one gentleman uses a wheelchair, so Lacey offered to bring the boxes of meals inside for him.

“There are circumstances where they are too old to handle a box, so I take it in for them and put it in their kitchen. But usually, we hand it to them at the door.”

It may seem like a small gesture, but for the people he’s helping, it makes a big difference. And all these small gestures add up. Lacey estimates he’s delivered over 50,000 meals to around 7,500 people and he’s done it all for just one organization – Open Hand Atlanta.

“Open Hand Atlanta brings more than just food, it brings nutritious food to people who may not otherwise get to eat.”

Open Hand got started in Atlanta in 1988 when a group of friends began cooking meals for people in their community with HIV/AIDS.

Lacey got involved in the mid ’90s when the theater group he was working with decided to volunteer for a community service project.

“We came and packed meals and I went, ‘I like this organization. I think I’ll start delivering meals.’”

Once he began delivering meals, however, he felt compelled to continue after seeing the dire needs of those being served. He would revisit homes frequently, making friends along the way which made the work more personal, but sometimes heartbreaking.

“Back when I first started, most of the clients had HIV/AIDS. You developed relationships with people as you delivered the meals,” Lacey said. “You got used to their names and saying hello and making their days a little brighter. Then suddenly their name would not be on the list anymore. You’d know at that point they’d either passed away or moved to a different level of care. That was hard to get accustomed to.”

Over the years, the Open Hand clientele has changed. Seniors now make up a large portion. Open Hand Atlanta also delivers meals to families, those with disabilities or illness and any “at-risk individuals from all walks of life,” according to the organization.

And demand is growing. In 2021, Open Hand Atlanta cooked and served around 1.5 million meals and now prepares and delivers an estimated 5,000 meals a day. It’s one of the largest community-based providers of home-delivered meals in the US and relies on staff and volunteers to package and deliver meals throughout the state of Georgia.

With his 27th year coming up next summer, Lacey doesn’t see himself stopping anytime soon and says he’ll probably do it until he “can’t walk anymore.”

“Volunteerism was just something I grew up with.”

Lacey says volunteering broadens his horizons and makes him feel healthier and happier. He hopes his story will inspire others to volunteer, especially during the holiday season.

“What better time to find an organization that you’re passionate about and volunteer your time. And then maybe you’ll just keep doing it through the New Year…or 26 years.” 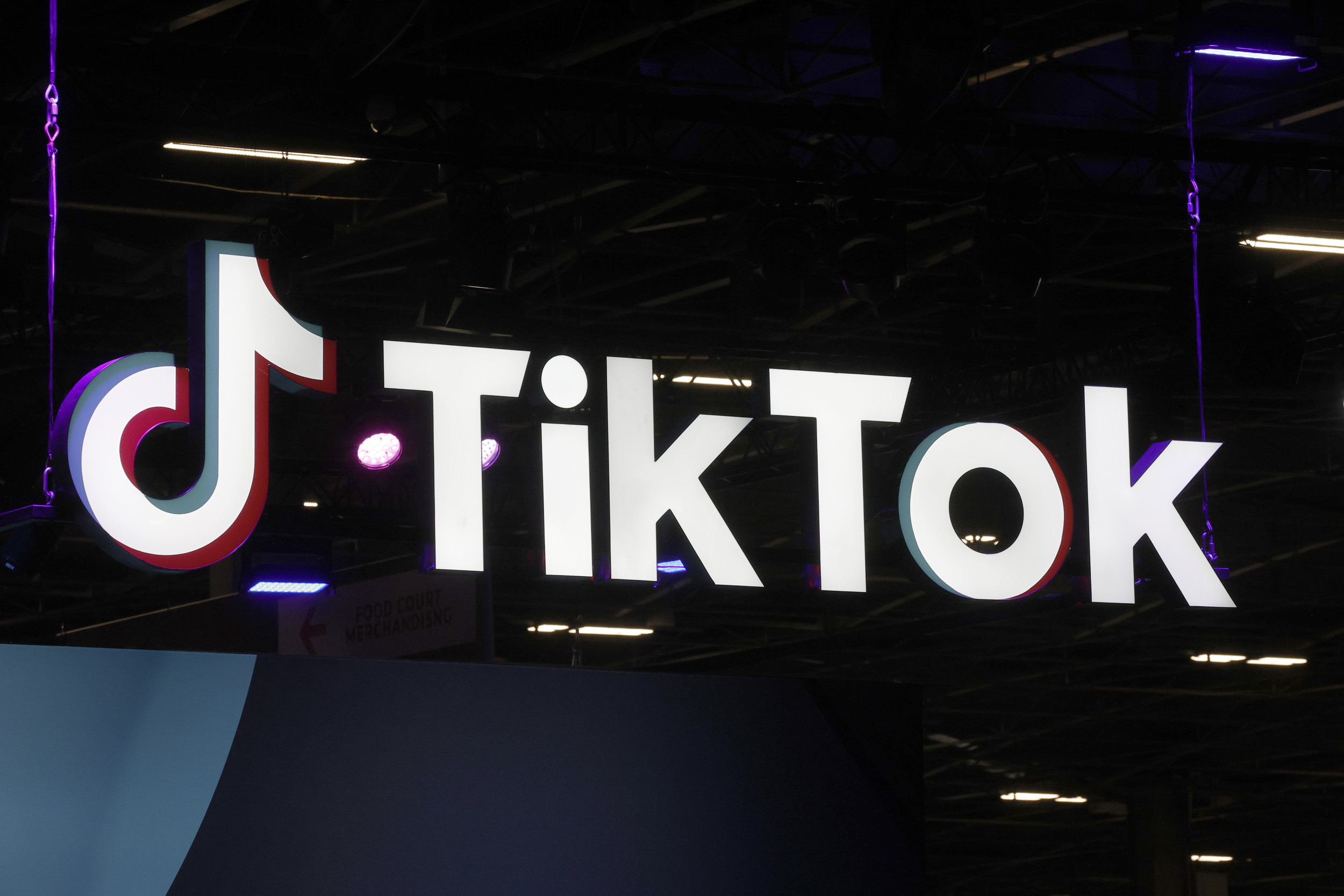 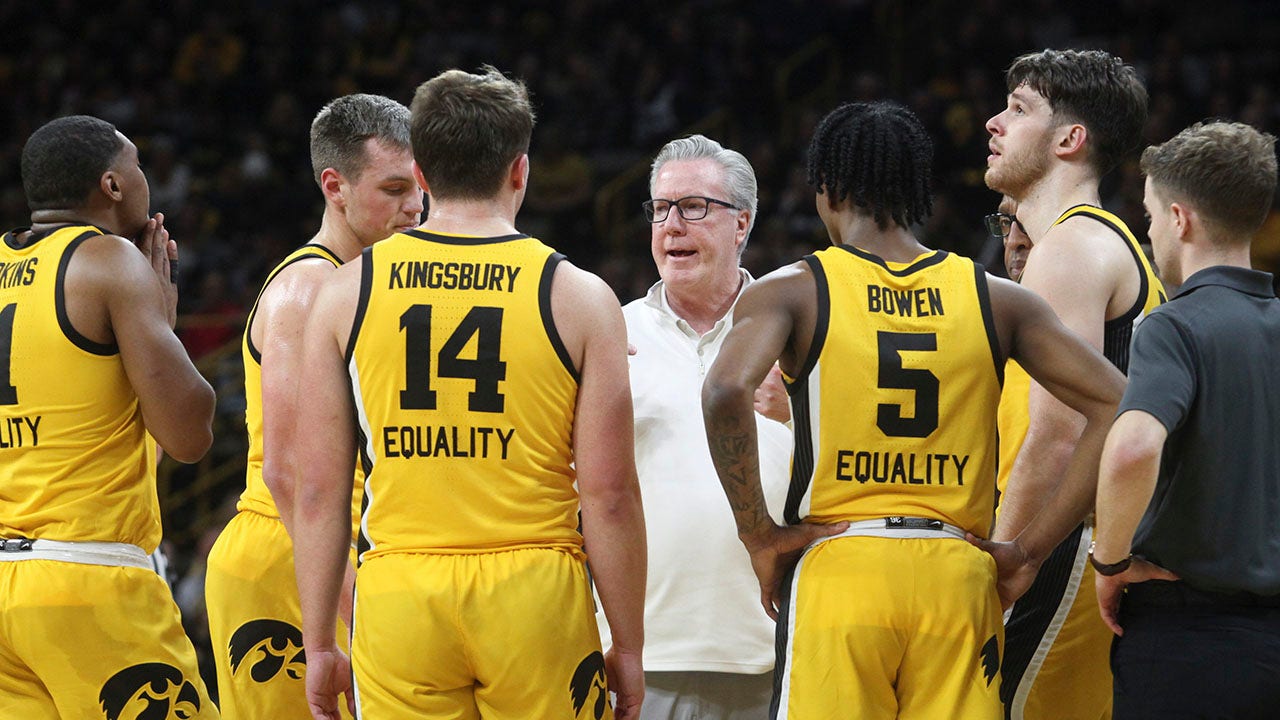 There are upsets and then there are shockers.  Eastern Illinois pulled off… 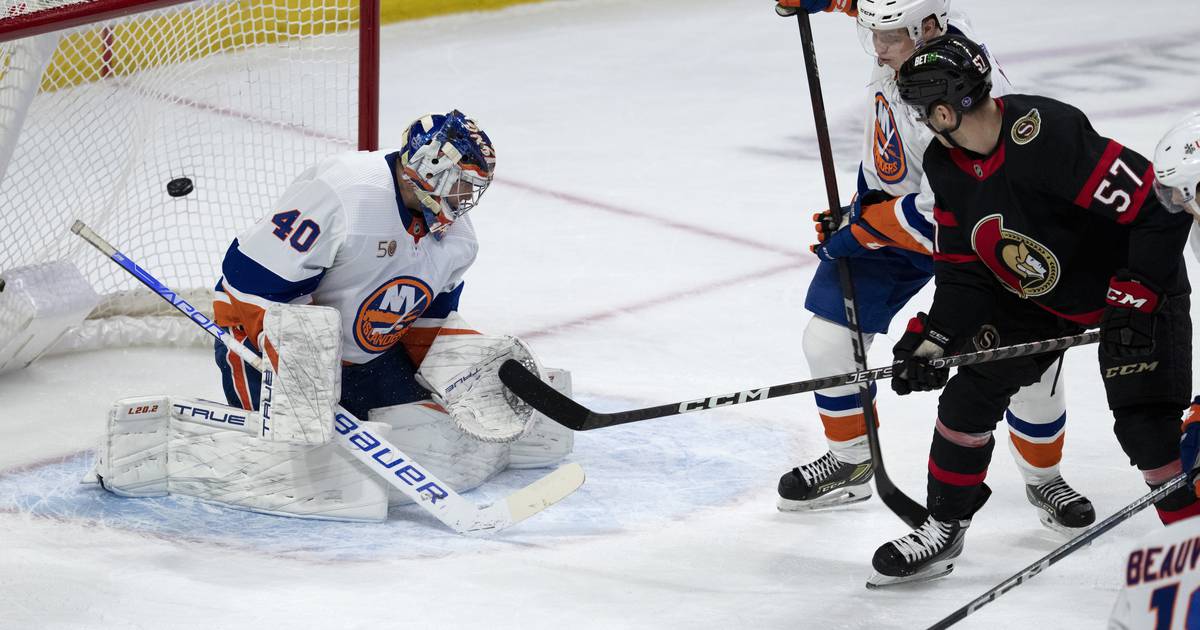