In a Hospital Ward, the Wounds of a Failed Democracy Don’t Heal

More than a year after his election, however, the president had been unable to do much about the foundering economy, the soaring prices or the lack of decent jobs. Which was why an estimated 15,400 Tunisians boarded rickety boats bound for Europe this year, only for at least 570 of them to drown, and part of why young men kept setting themselves on fire.

In Tunisia, illegal migration to Europe by boat was called the “harga.” The word translated, literally, to “burning.”

On the burn ward, all the doctors raised their voices so patients could hear them through the thick layers of white bandages that shrouded their heads, but Dr. Jami was loudest of all. Her “good mornings” were trumpet blasts, her entrances laughter and thunder; she could get a roomful of staff laughing with a single line, or upend it with demands for help, now.

The daughter of a nurse, Dr. Jami had studied medicine because it was her father’s dream for her, joining the burn unit soon after it opened in 2008.

She and her office mate, a fellow general practitioner, Behija Gasri, had spent five days straight in the ward during the revolution, changing diapers and mopping hallways themselves because no one else could reach the hospital. So many self-immolation cases were brought in that they ran out of beds and started putting patients on chairs.

Chaos and upheaval: That was all the revolution had brought her, she often thought.

In the decade that followed, most of Tunisia’s self-immolation cases were brought to this hospital, North Africa’s premier burn treatment center, their numbers growing just as the medical staff caring for them shrank. The increasingly bleak economy had pushed thousands of Tunisian doctors to leave the country for better opportunities abroad, including half the burn unit’s senior specialists, and now there was far more work and far less money for the ones who had stayed behind. 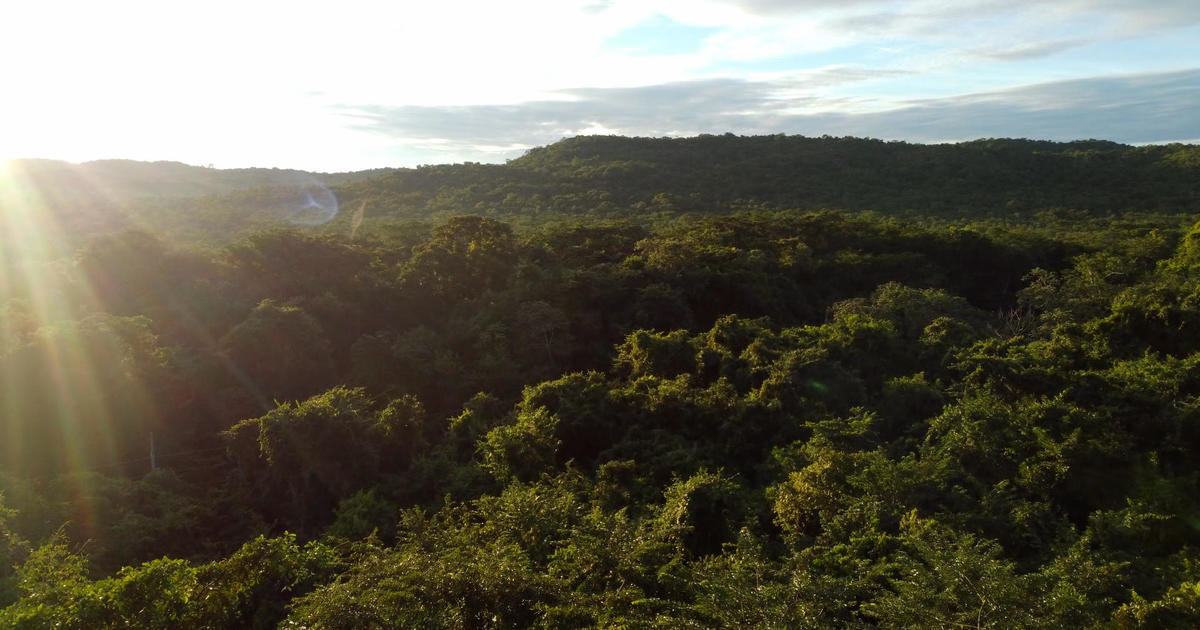 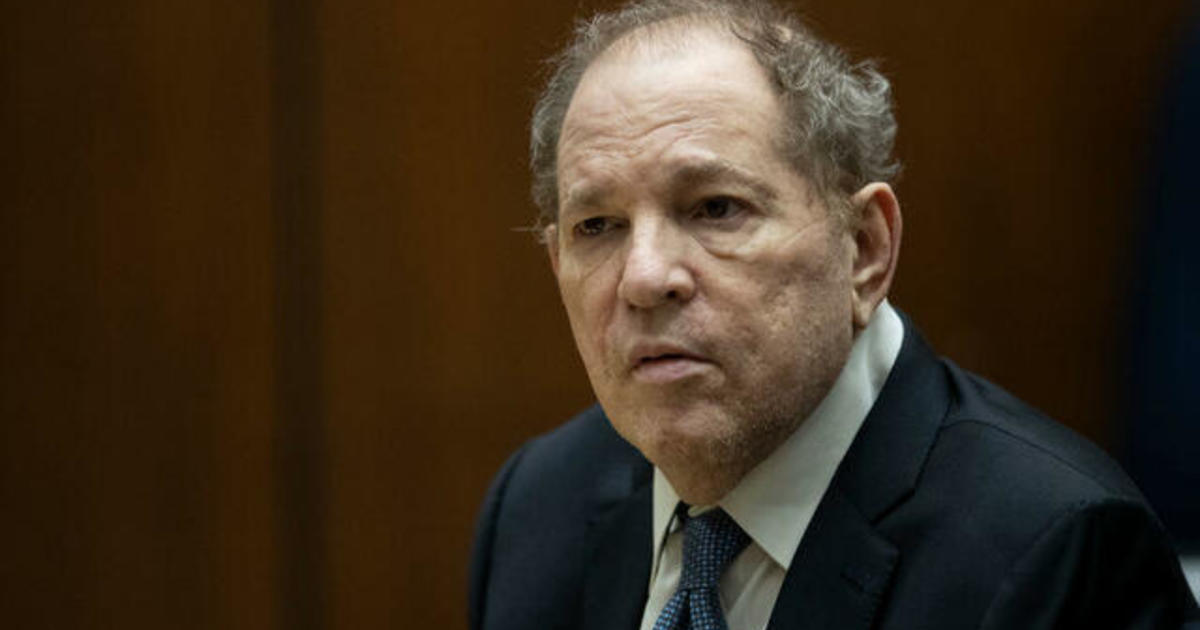 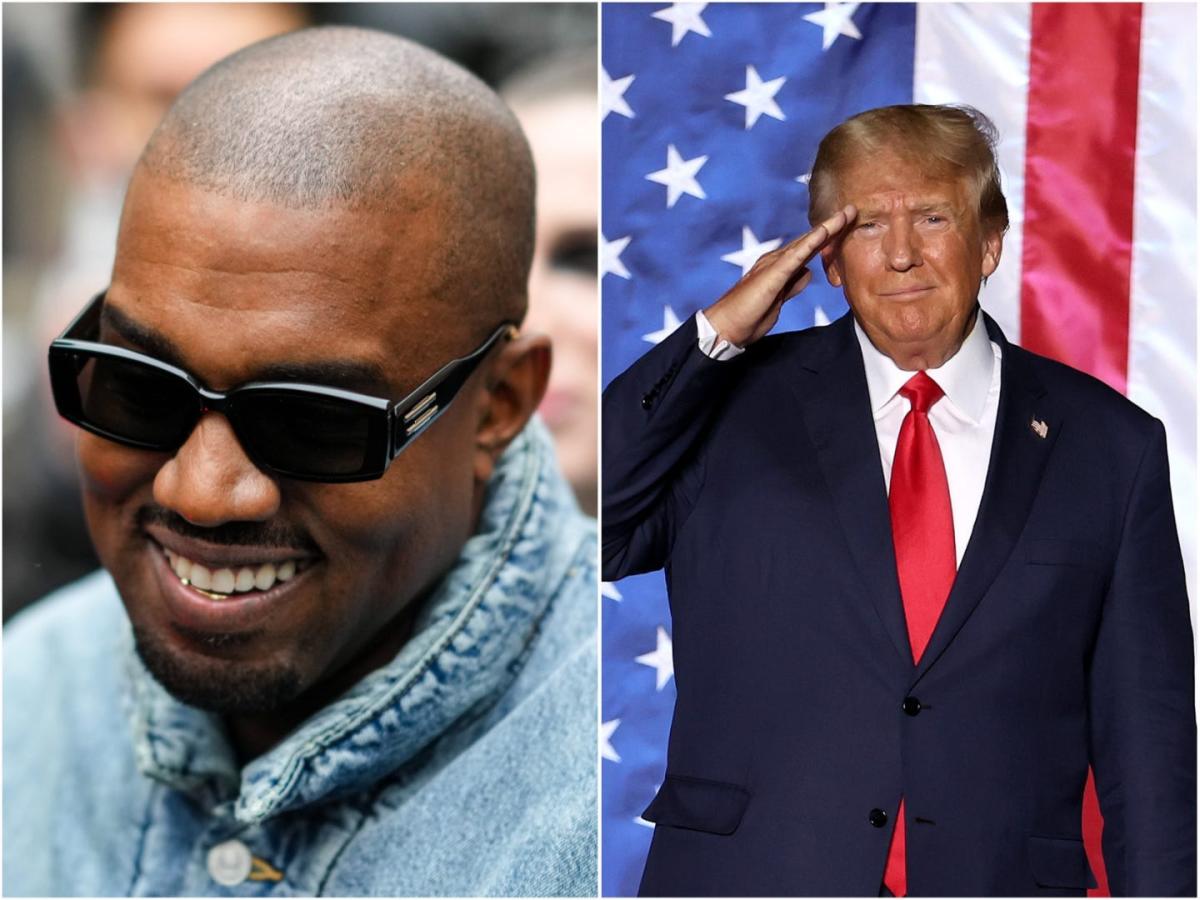 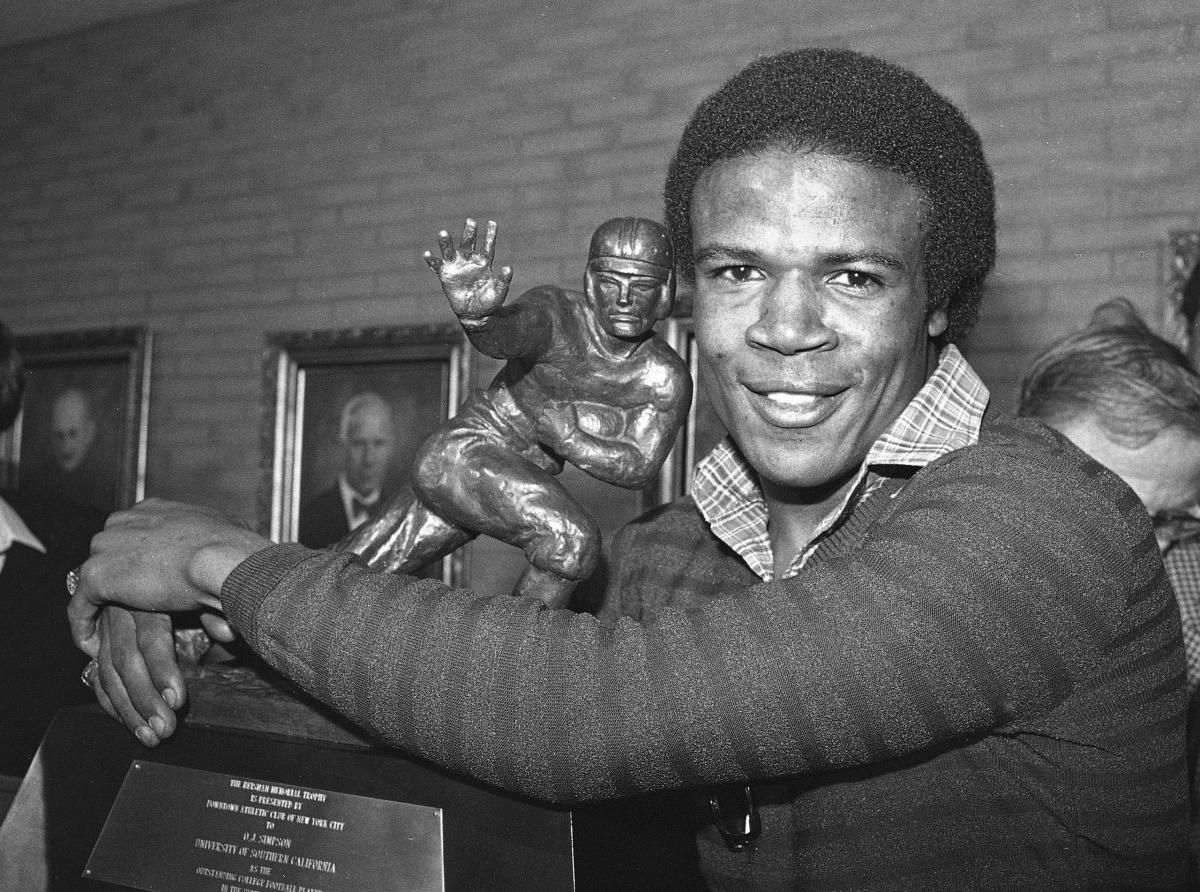