Father, Tell Me About The God of War Live Action Adaptation – The Mary Sue

So you have heard the prophecy as well, boy …

After journeying to the Norns in your absence, they told me many things. First, they claimed that another live-action adaptation of a video game must precede our own. Only then will the nine realms be ready to hear our story.

Next they told me that Amazon Prime announced that it will soon officially order production to begin on our live-action series, and will feature Rafe Judkins from Wheel of Time as the showrunner.

The Norns went on to say that the focus of the story will be the events from the first God of War game, set in the Norse saga from 2018. You remember—where we climbed the highest peak in all the nine realms in order to spread your mother’s ashes at the summit. Many a tears were jerked during the telling, I am told. Including my own. Hopefully this series honors our story well.

My hopes are high, as the Norns said the show will be written by Mark Fergus and Hawk Ostby, who wrote Iron Man and Children of Men. Mimir tells me that the latter film is one of the finest of the 21st century … whenever that is … and tells a gripping tale full of violence and pathos. A story worth hearing, indeed.

Santa Monica Studio’s creative director Cory Barlog will serve as an executive producer, which is also auspicious. While I say that Zeus is my father, Cory is my true creator, and yours, too, Atreus. I hope that he guides our little ship over the perilous seas, past the wreckage of other live-action adaptations like Cowboy Bebop, and lands us safe in the Port of the Primetime Emmy.

The people of the Amazon seem excited as well. The Norns proclaim that Vernon Sanders, head of global television at Amazon Studios, has said, “God of War is a compelling, character-driven franchise that we believe will captivate our global customers as much with its expansive and immersive worlds as its rich storytelling. We are honored to share in the adventure of exploring the God of War mythology in such a momentous way with Sony Pictures Television, PlayStation Productions, and Santa Monica Studio.” He does well to be honored to tell our story. It is much easier than having to have lived it, as you and I know.

However, there are still gaps in the prophecy. Not even the Norns could yet divine who shall make up the cast. I hope that one of them is Christopher Judge. He provided a voice for me in God of War and God of War Ragnarok, and was recently given the Best Performance award at the Game Awards. These show runners would be fools not to include him. If they refuse, they shall be hearing from me. 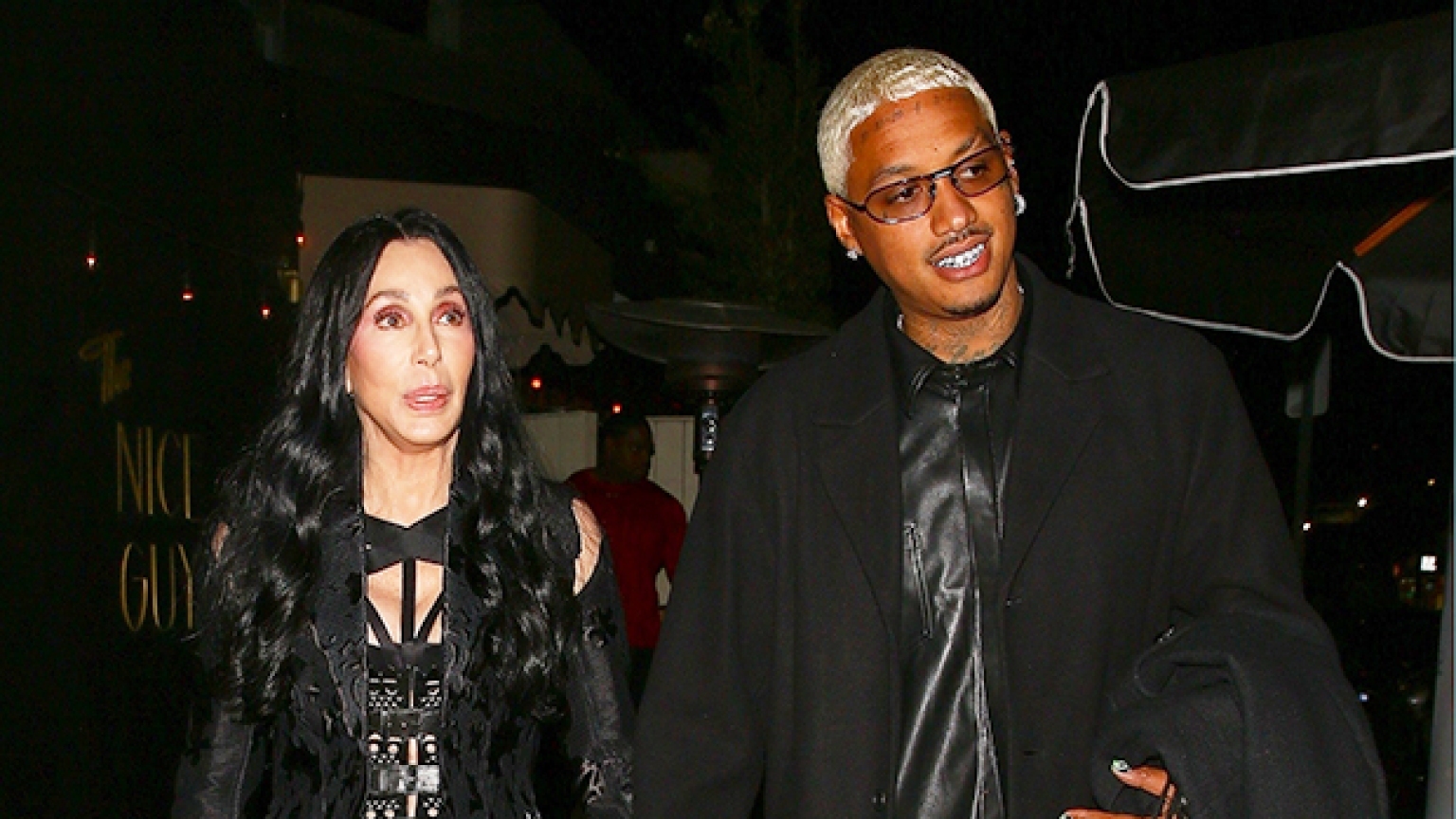 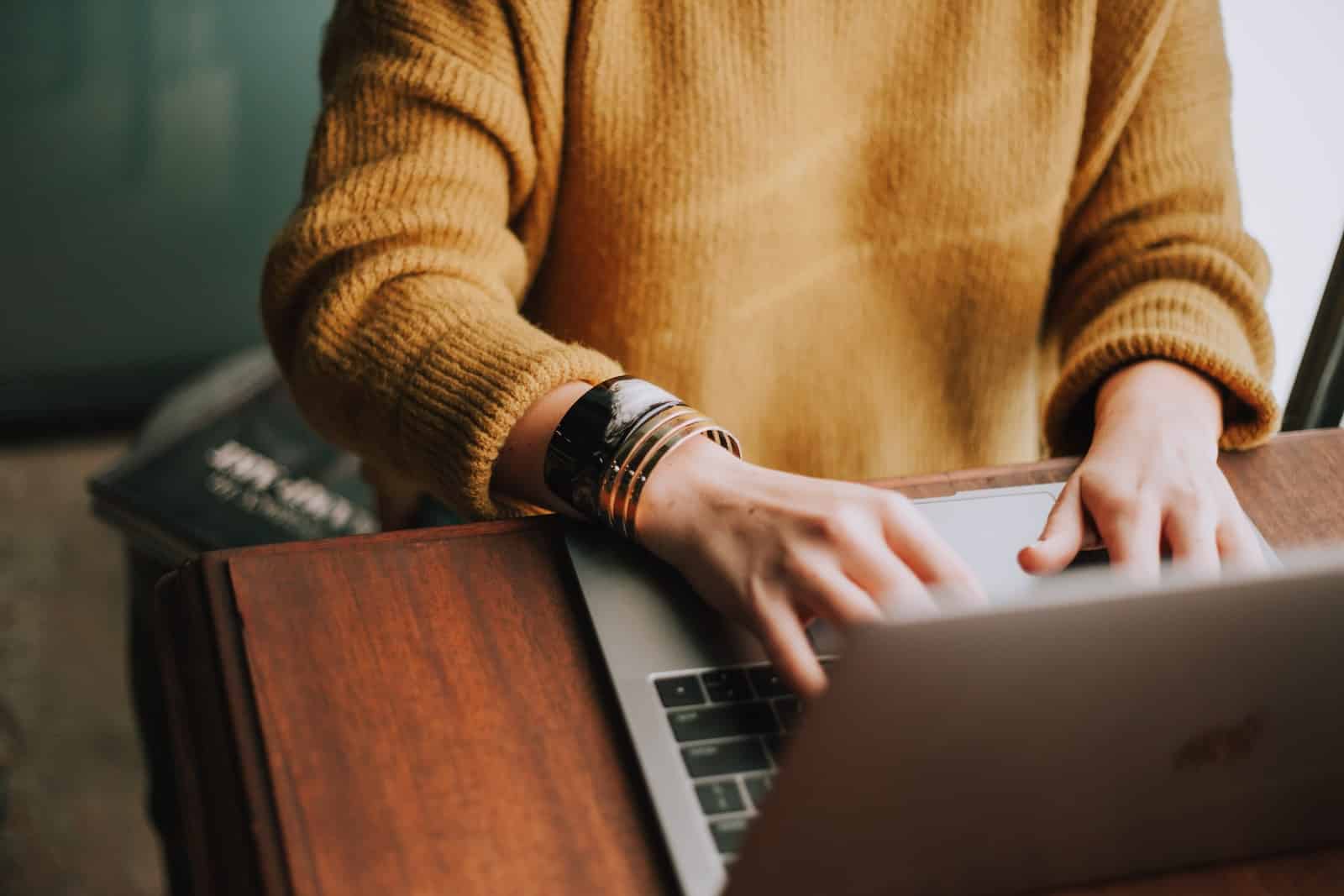 When casinos migrated from physical locations to websites during the advent of the internet,… The novel captured the imagination of author Edward Parnell, whose autobiographical journey… 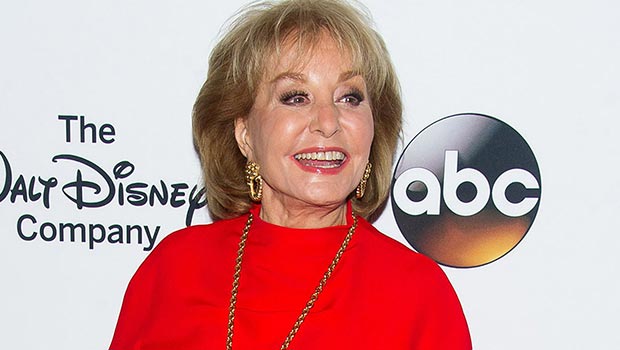 View gallery Image Credit: Shutterstock It is a sad evening in journalism,…