Over the weekend, 90 Day Fiance: The Other Way alum Deavan Clegg broke some grim news.

For most of this year, her son Taeyang’s cancer battle has weighed heavily on the thoughts of fans.

The precious 3-year-old has been undergoing months of chemotherapy to combat his b-cell acute lymphoblastic leukemia.

Cancer and chemo can leave someone vulnerable to other ailments. Deavan had to rush him to the emergency room.

“Spending our night in the ER,” she announced.

“Taeyang has a really bad cold,” Deavan explained. “Which can be dangerous for children going through chemotherapy.”

Two hours later, Deavan posted an update to her Story.

“Taeyang isn’t doing well,” she grimly shared with her followers. “Please pray for us.”

In each post, she included a photo of her preschool-aged son in the hospital bed. Fans could clearly see his hair loss due to chemotherapy.

She shared that “Papa brought Taeyang his favorite dinner. He’s doing much better.”

Deavan wrote that “we are hoping we only have to be at the hospital for one night.”

Deavan also went Live on Instagram, both to seek financial donations for her son’s benefit and to update followers.

She shared that the cold had circulated among family, but even Deavan and Topher’s newborn baby had been fine. Taeyang, with his compromised immune system, was not.

That baby, she detailed, was spending time with her mother, Elicia, while Deavan and Topher focused upon Taeyang.

Deavan also posted a regular photo to Instagram, showing Taeyang in his hospital bed. This time, with a lengthy caption.

“But this is reality this is real life,” Deavan emphasized. “We aren’t rich, we aren’t famous.”

“We are normal people,” Deavan characterized, “who did a tv show 3 years ago.”

“This is our reality,” she wrote. “Childhood cancer.”

For those unaware, she shared: “Last night Taeyang was rushed to the emergency room with a fever of 102.”

Deavan detailed: “This can be deadly for children going through chemotherapy.”

Deavan added: “The thought of, if I didn’t bring him he might have not woken up in the morning will haunt me.”

“With it being flu season this is a reminder to stay clean and safe,” Deavan encouraged. “Wash hands, wear a mask if possible, and if sick please stay in bed.”

She observed: “Being at the hospital I’ve seen so many children and heard stories of so many sick children and December hasn’t even started yet.”

Deavan noted that “a small cold for you might be deadly for little ones.”

“It’s frightening to know this tiny cold that didn’t affect my newborn,” Deavan expressed, “is also the same cold that sent our older son to the hospital.”

She admitted that “I worry every day and I’m sure other parents do as well.”

On the bright side, Deavan shared: “Taeyang is doing better after his blood transfusion.”

“They will be keeping him at the hospital for a little longer to watch his vitals,” Deavan shared at the time.

“He’s received treatment with antibiotics,” she detailed, “and his fever is still high but slightly better.”

Deavan then concluded her lengthy caption, writing: “We are hoping we can return home soon.”

She shared that her grandson’s temperature had dropped following the second blood transfusion. The hospital was allowing him to return home.

We will continue to keep Taeyang and this entire family in our thoughts. 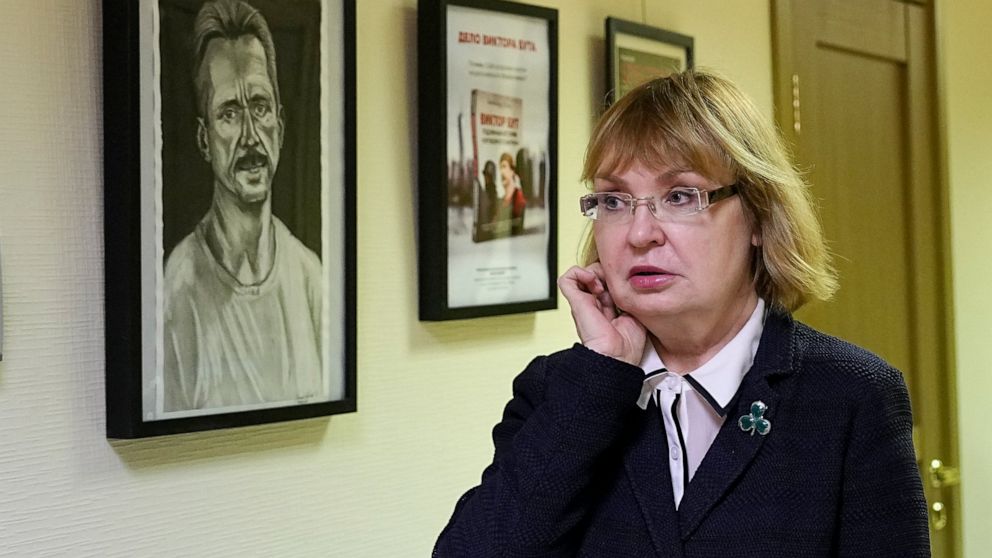 MOSCOW — A show of prison artwork by Viktor Bout, the Russian… 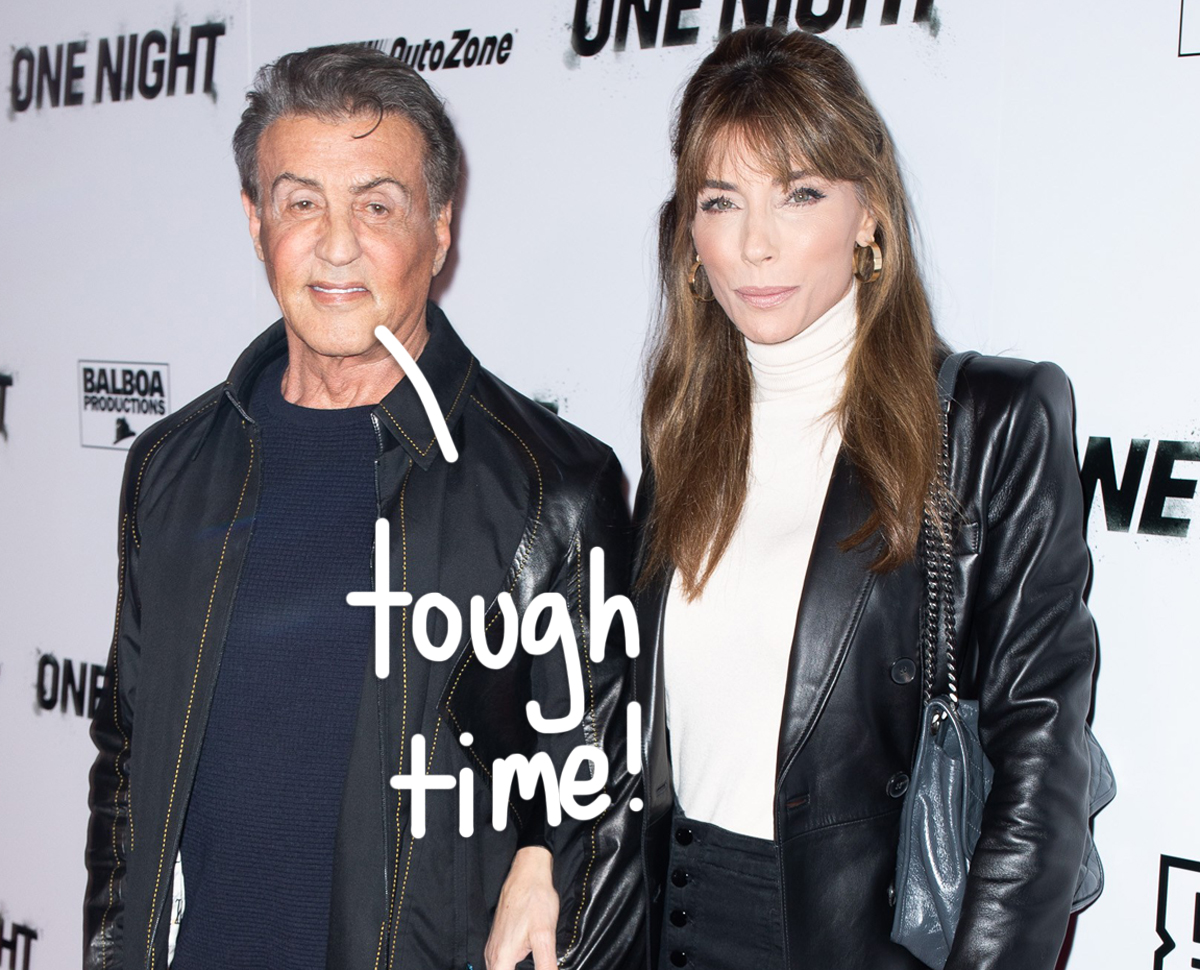 Sylvester Stallone opened up about the decision to nearly divorce from wife,… 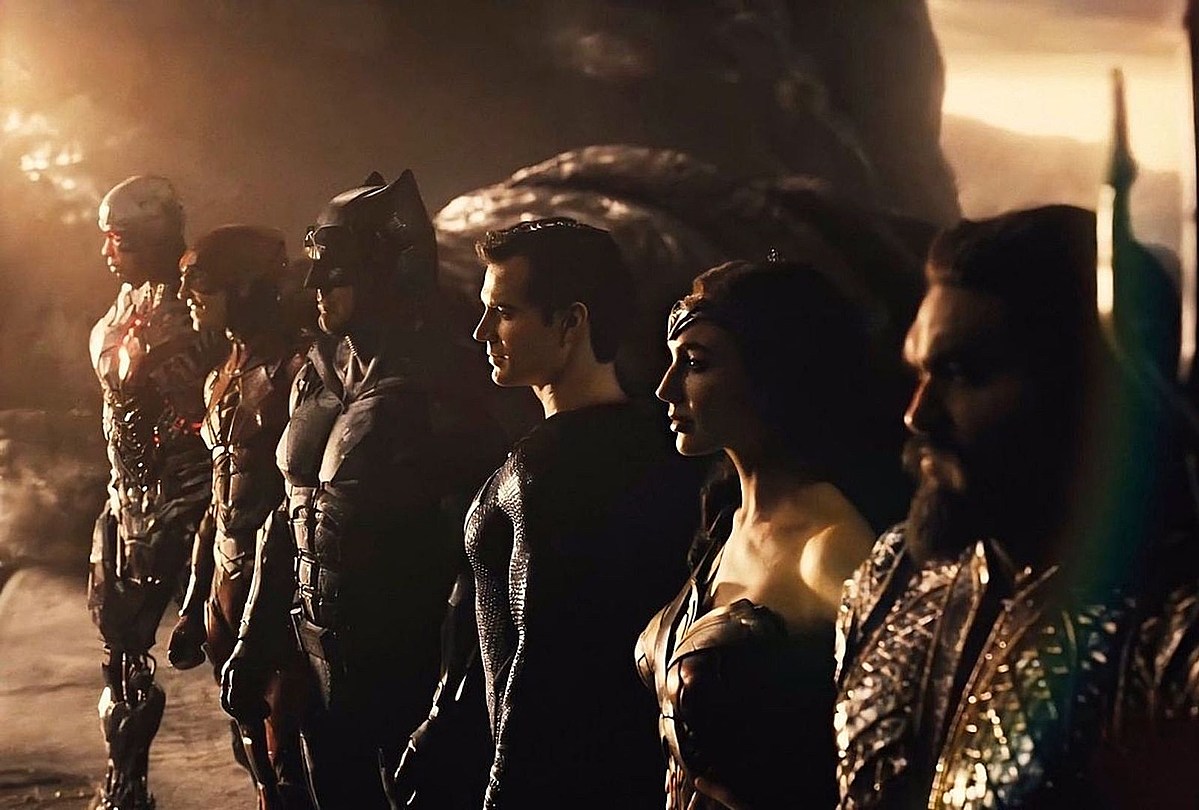 Studio interference has long been the bane of any auteur filmmaker. According…

Amber Lawrence is the darling of country music in Australia. With five…