Ever since it hit Early Access on Steam last December, the cult of Vampire Survivors has grown and spread its gospel far and wide. Over the past year, the seemingly simple game has expanded with a steady stream of free updates adding astonishing amounts of depth and content. The fantastic gameplay and compelling progression system combined with a ridiculously low price point made Vampire Survivors extremely recommendable. That tradition continues in the full game release making over 50 hours of pure gaming bliss accessible to a larger audience.

Vampire Survivors starts out simple enough. You only use the left analog stick to move around, and your attacks automatically happen at regular intervals. Monsters approach non-stop from all directions as you dodge through the gaps and make sure they’re in your attack radius. The Castlevania influence is clear as you start with a whip and take on creepy creatures from classic gaming horror in addition to imaginative original creations. If you can last 30 minutes, Death will swoop in for an instant kill, but you can consider that “beating” the level.

Every attempt starts you at a base level with only your character’s starting weapon. While they may seem insufficient at first, almost all offensive options can be built to feel amazing. Blast a firehose of knives in front of you to clear a path. Melt a colony of bats as you wade through them with garlic’s circular field. Take shelter in a cloud of fighting cats. Every weapon type I could imagine and several things I would never have dreamed of were all at my fingertips.

You’re constantly making decisions, weighing the pros and cons of every randomized item presented during the leveling process. At maximum, you can have six weapons all firing at once in addition to six accessories that modify weapons and gameplay, like increasing the size of projectiles, reducing cooldown time, or increasing the rate of experience gained. On top of that, certain weapon and accessory combos provide ultra-powerful evolutions that can turn the tide at your darkest hour. It’s difficult to convey the supreme satisfaction you feel when your incomprehensible barrage of attacks makes it impossible for enemies to hurt you, no matter how hard you try to kick the hornets’ nest. I rarely take screenshots or videos of games I’m playing, but Vampire Survivors puts on such a glorious show based on your smart choices that I couldn’t help but share it.

Developer Poncle has expertly balanced the rollout of unlocks so you’re never overwhelmed by the mix of weapons and powers, but you never tire of them either. There’s always a new character, weapon, accessory, or mechanic to look forward to all the way to the very end. The initially daunting list of objectives provides a sense of direction and gets you to experiment outside of your comfort zone. In one run, I’d blow it or get a bad shake on level-up options and die without checking off any objectives, but the next, I’d have a perfect run and accomplish a dozen tasks. The unlocks/achievements rain down in a gratifying flurry of dopamine hits. Even when you fail, you learn something and gain more gold to unlock permanent upgrades at the in-game shop.

Almost every rule you come to know (including many mechanics described above) gets completely upended or twisted as you progress deeper into the game. Vampire Survivors loves setting your expectations and completely subverting them. At several points, I exclaimed, “What the hell is happening? Wait, so I can do this now?” Everything is built to make it impossible to resist that next run. “Well, I have to see how this crazy-looking new character plays.” “What’s this unsettling new stage?” “This other strategy has to work. This can’t wait until tomorrow.”

My only hesitation in recommending it to Xbox players is the unwelcome presence of launch bugs that impede stage and achievement unlocks for some and other strange odds and ends. Patching has helped so far, and I hope it gets to be as relatively issue-free as the PC versions soon.

Despite these early console setbacks, Vampire Survivors has quickly become one of my favorite games of all time. Consider this me grabbing the sides of your head and shouting, “Play Vampire Survivors, you fool!” 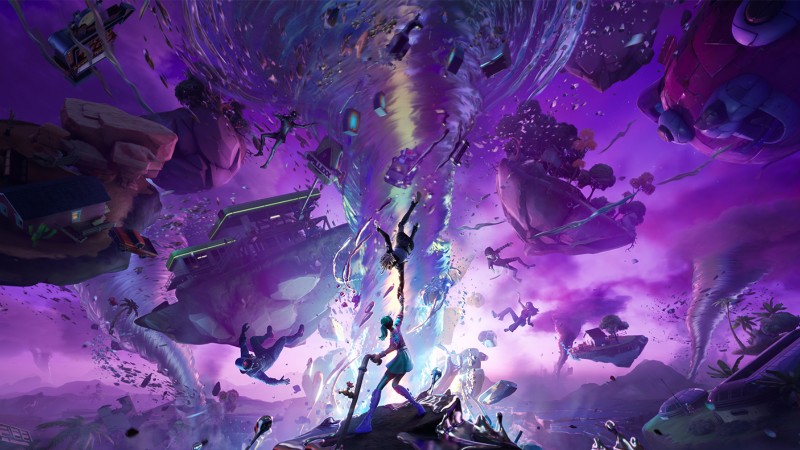 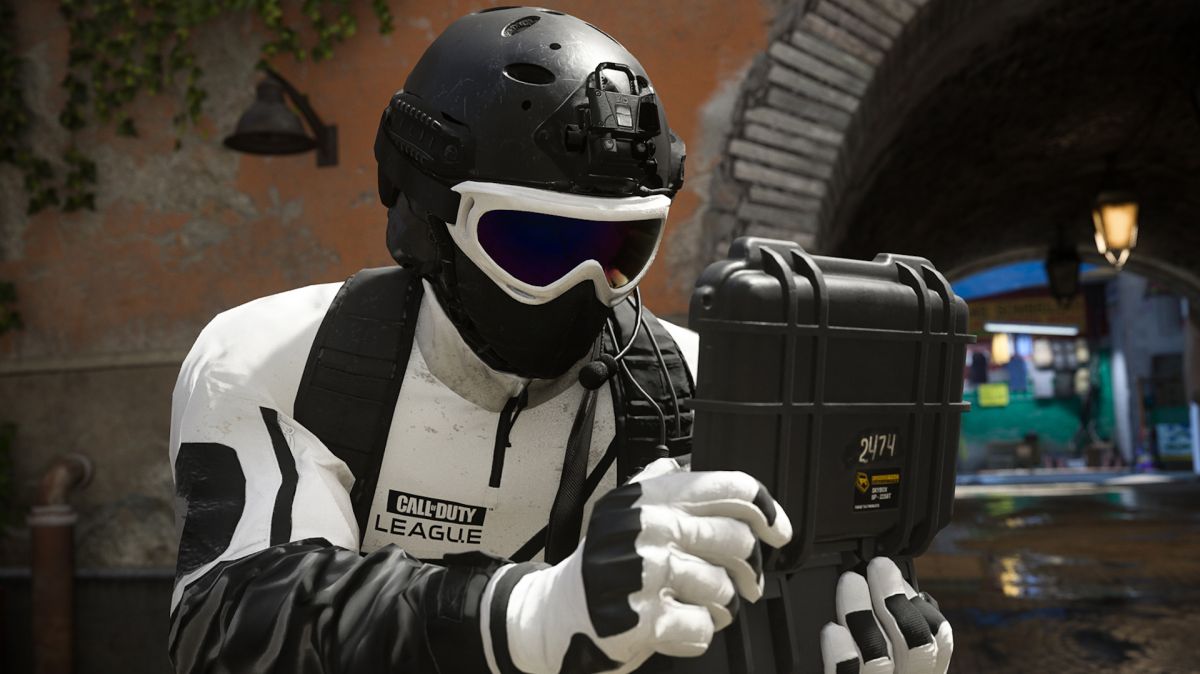 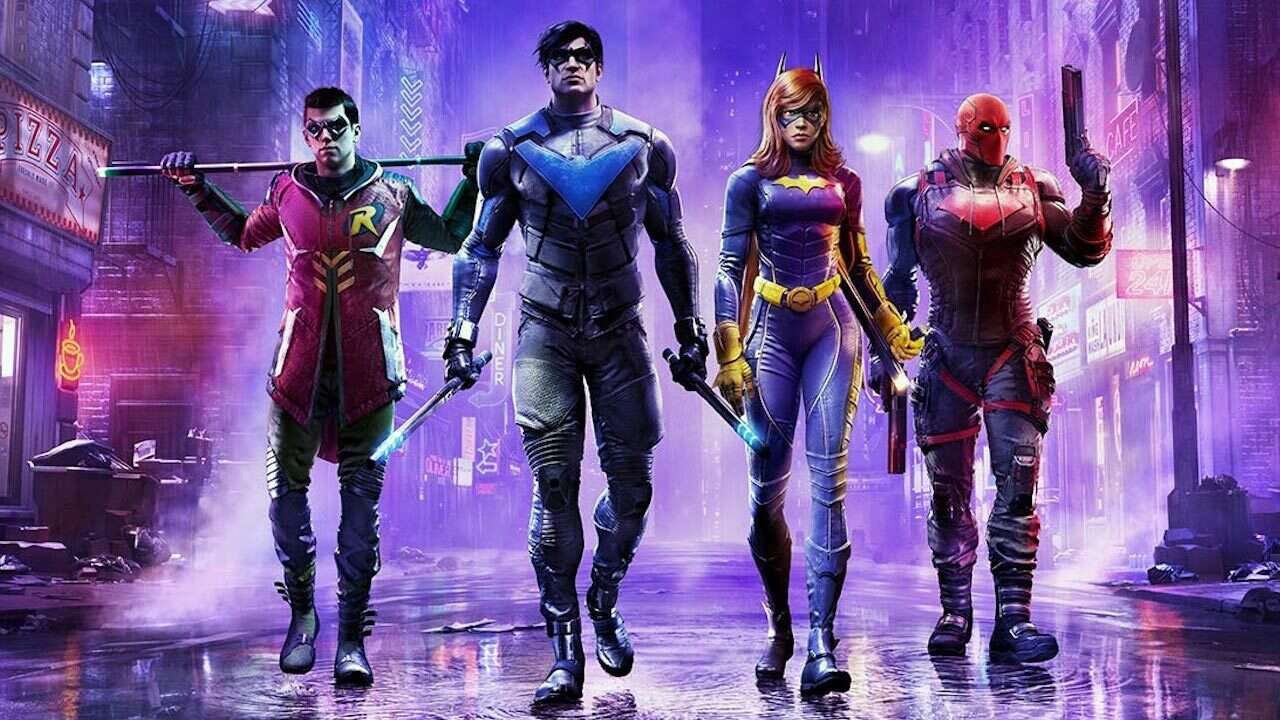 Batman is dead. With so few words, Gotham Knights is instantly intriguing.… 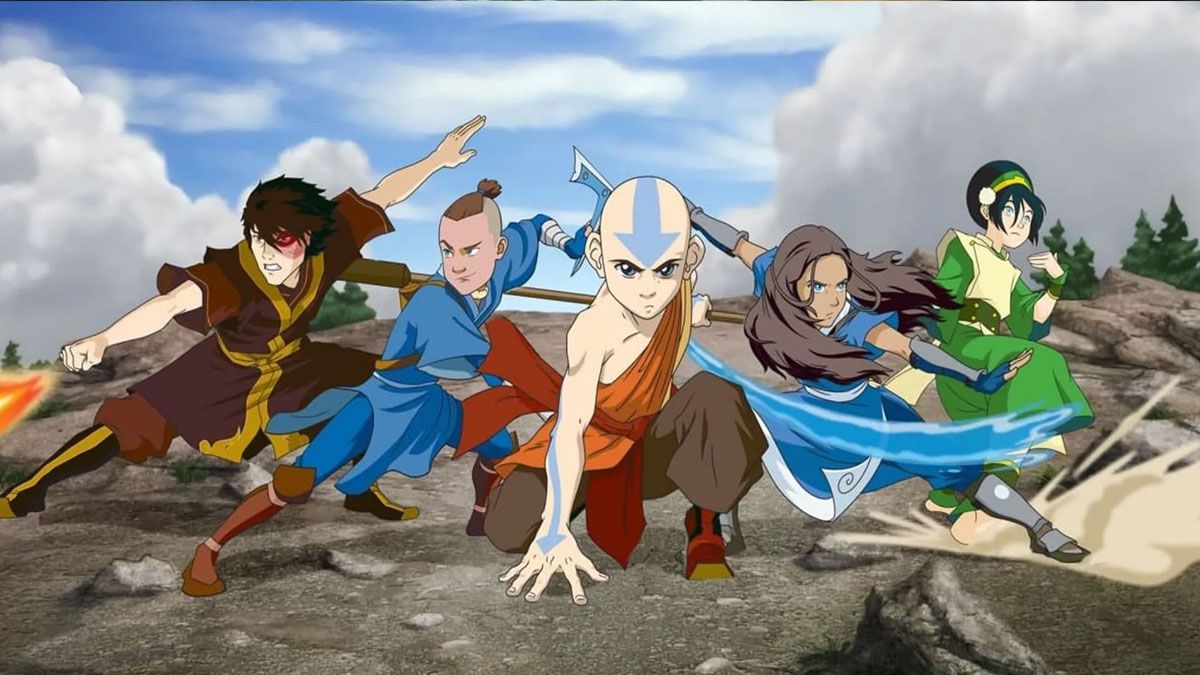 Entertainment The untitled Avatar movie has found its production company. Published on… Somerville Direct Download: In the wake of catastrophe you must find the… 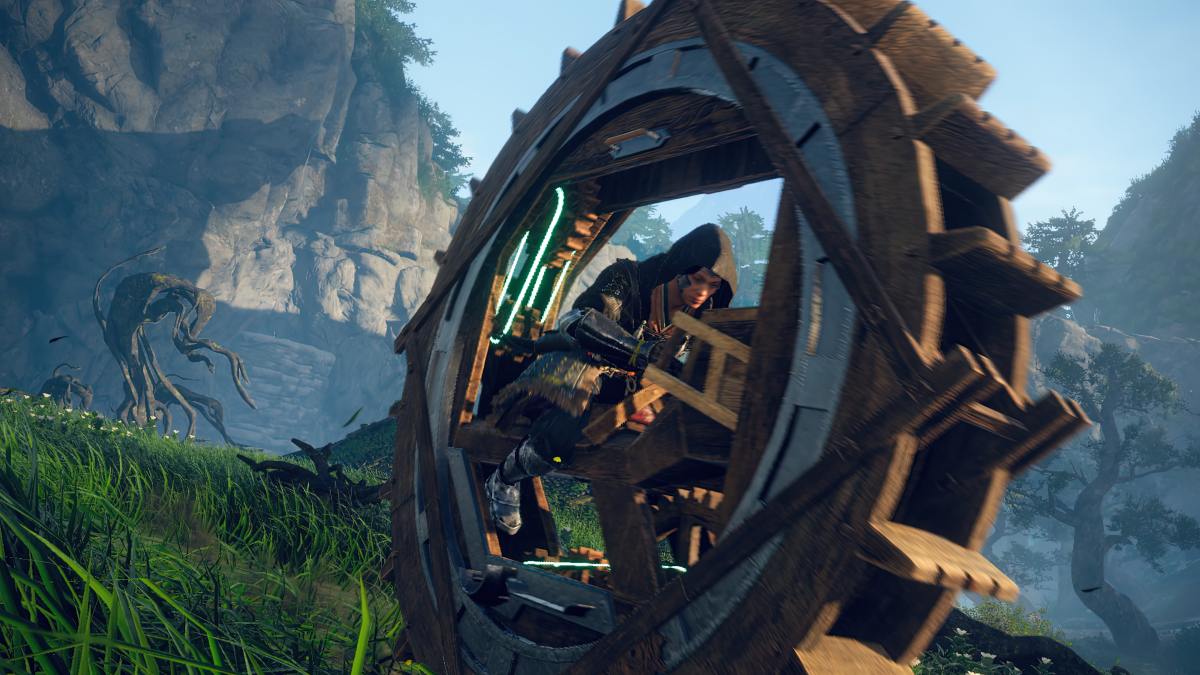