While a national political audience, eyeing the razor-thin margin for partisan control of the United States Senate, eagerly awaits the nail-biting finish between incumbent Catherine Cortez Masto (D–Nev.) and Republican challenger Adam Laxalt, people who actually live in Nevada have just made a more forthright decision about how their lives were governed during the height of COVID-19: They didn’t like it.

Joe Lombardo, the Republican sheriff of Clark County, has been declared by both Decision Desk HQ and The Nevada Independent to be the winner of the state’s gubernatorial race over Democratic incumbent Steve Sisolak, after campaigning relentlessly against Sisolak’s “draconian” pandemic shutdown of casinos and imposition of COVID-related mandates. Sisolak conceded Friday night. With 93 percent of ballots counted, Lombardo has 49.2 percent of the vote, Sisolak 47 percent; the margin of 21,216 votes dwarfs Laxalt’s rapidly vanishing 798-vote lead over Cortez Masto with around 100,000 left to count. It’s the first time in 40 years a sitting governor has lost a general re-election in Nevada, and so far the only incumbent nationwide to get bounced.

“Sisolak’s [Vegas Strip shutdown] may be the single biggest reason he’s in serious danger of losing his job,” Governing magazine foreshadowed in a piece Monday about Republican gubernatorial candidates using COVID policies to punch above their expected weight in the West. “His response to the pandemic and especially his decision to shutter businesses as the outbreak spread became one of the Republicans’ main campaign attacks,” reported the Las Vegas Review-Journal Tuesday.

If anti-lockdown policies led to easy reelection victories for Govs. Ron DeSantis (R–Fla.), Brian Kemp (R–Ga.), and Jared Polis (D–Colo.), Sisolak might be the cleanest case of a pro-lockdown incumbent getting scalped. Not only was Nevada’s massive hospitality industry infuriated by watching tourists and conferences flock to open Florida, but the governor also had to contend with a messy pay-to-play scandal involving a well-connected but ineffectual COVID testing company.

“The emergence of the Northshore scandal probably cut him, perhaps enough to cost him the race even though he did his best to distance himself from it,” the terrific Nevada political observer Jon Ralston wrote the Sunday before the election. “Sisolak has been relentless and ubiquitous. But it probably won’t be enough because people are still mad about COVID restrictions and a governor is the most visible person for people to vent their spleens about all the ills of the world when a president is not on the ballot.”

Nevada, like Wisconsin, Georgia, and Arizona, has featured some obvious ticket-splitting, with voters choosing Republicans for lieutenant governor (Stavros Anthony) and state controller (Andy Matthews), and Democrats for attorney general (Aaron Ford), treasurer (Zach Conine), and secretary of state (Francisco Aguilar). Generally speaking, the more wedded to 2020 election denialism the Republicans have been, the worse they have performed.

Lombardo survived a tough challenge in a jungle GOP primary against Reno attorney and MAGA enthusiast Joey Gilbert, whose commitment to the election-fraud bit was so total that he promptly sued Lombardo and several state officials for using an allegedly “illegal geometric formula” to tally up his double-digit loss. (Gilbert would eventually endorse Lombardo, as would Trump, even after Lombardo said in a general-election debate that Trump’s 2020 allegations against Nevada vote counting “bothers me.”)

Anti-lockdown gubernatorial campaigns by Republican challengers against Democratic incumbents proved less successful elsewhere. Michigan Gov. Gretchen Whitmer, one of the most notorious lockdowners in the country, not only sailed to an 11-point reelection victory against Tudor Dixon, but she also oversaw the biggest Democratic sweep in the Great Lakes State for decades. Dixon was also a comparative novice with extremely prohibitionist views on abortion who has said she believes Trump won Michigan in 2020, not Biden.

Across the border in Wisconsin, even as Republican Sen. Ron Johnson was fending off a Democratic challenger, incumbent Gov. Tony Evers also managed to narrowly hold onto office despite being heavily criticized both for pandemic policies and his stewardship during the deadly Kenosha riots in August 2020. His Republican opponent, Tim Michels, was also a Trump-endorsed questioner of the 2020 presidential election (open to potentially decertifying the Wisconsin results) and opposed abortion in all cases except to save the life of the mother.

In New York, on the other hand, Rep. Lee Zeldin, who focused his campaign heavily on crime but also the economy and COVID policies, performed better than any Republican gubernatorial candidate in a generation, helping pull several contested House districts into the GOP camp. Zeldin still fell five percentage points short of unseating incumbent Kathy Hochul, likely harmed in this deep-blue state by having voted as a lame-duck congressman against certifying the results of the 2020 election.

Beware all commentators telling you what the deeply divided 2022 midterms were “about”; they were about many things, even in individual idiosyncratic races. But National Review‘s Michael Brendan Dougherty was on to something a week before the election when he observed:

We have just gone through a national political trauma and disruption to our way of life the likes of which we’ve never experienced before, and many never want to experience anything like it ever again. Voters currently cite the economy and inflation as their top issues, far outranking abortion and guns. Crime is often second or third in the priority list of voters, according to all pollsters. This is all downstream of Covid. We are still climbing out of our pandemic response, and our politics reflect that.

Maybe we underestimated voter distaste for stop-the-steal shenanigans. We probably failed to see what motivating role abortion politics would have. But in Nevada and a handful of other states, there were referendums available on pandemic policy, and with the exception of Michigan, restrictionists were lucky to hold onto power by their fingernails. 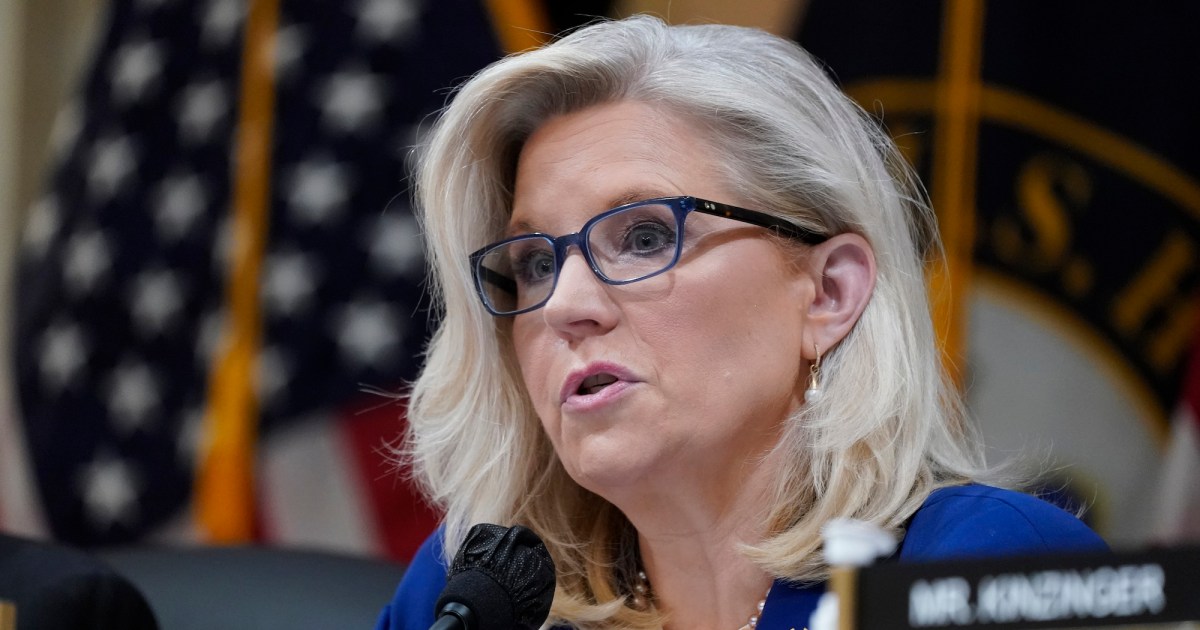 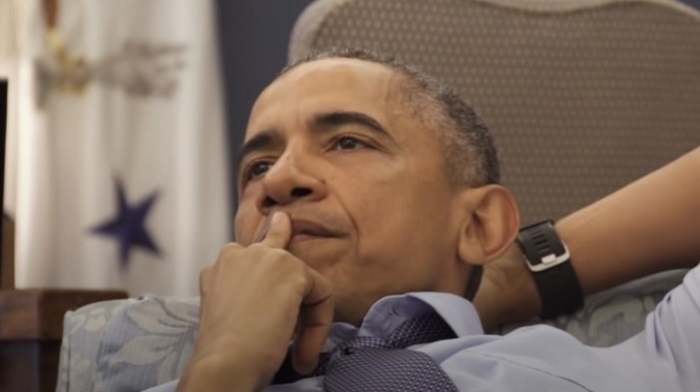 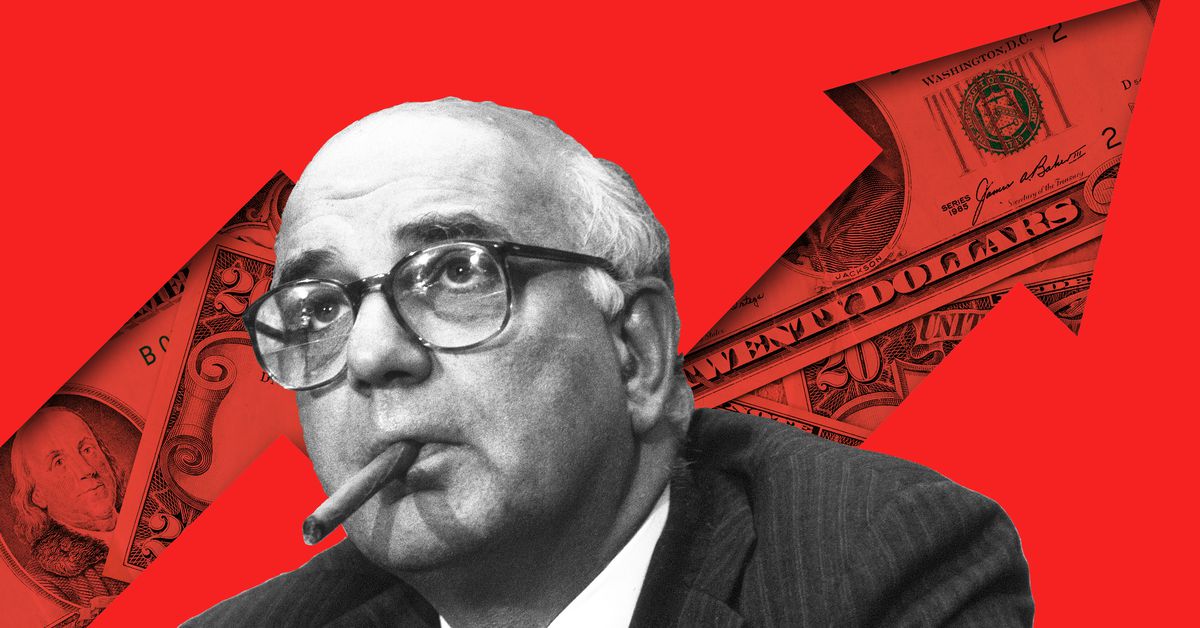 As inflation persists at multi-decade highs, the pressure is on the Federal… 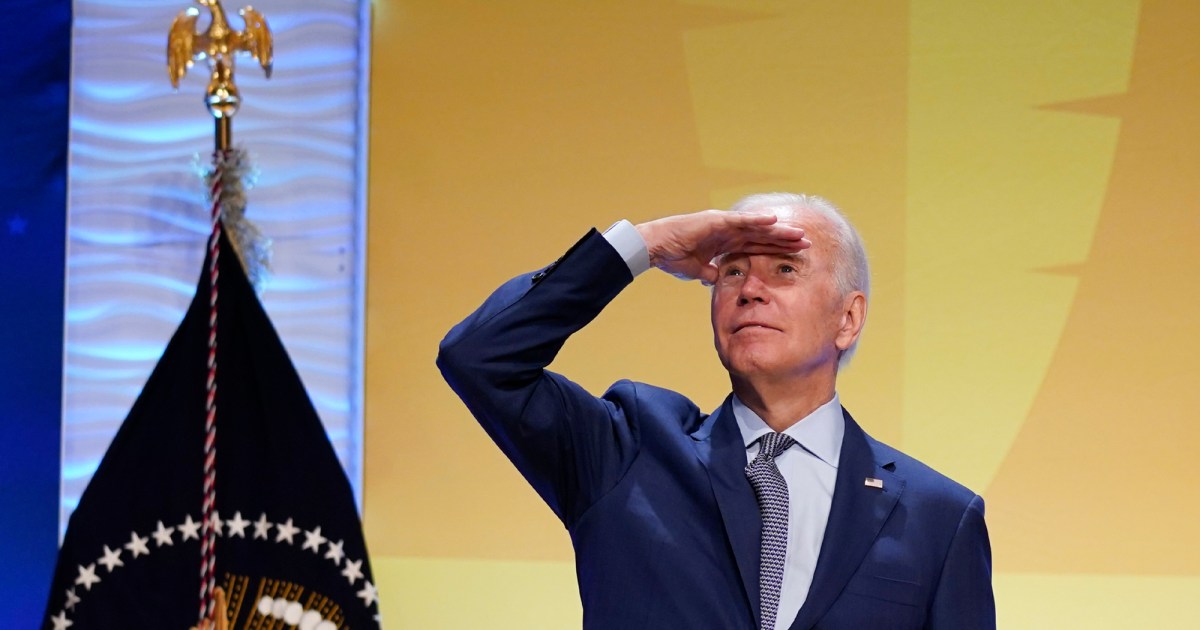 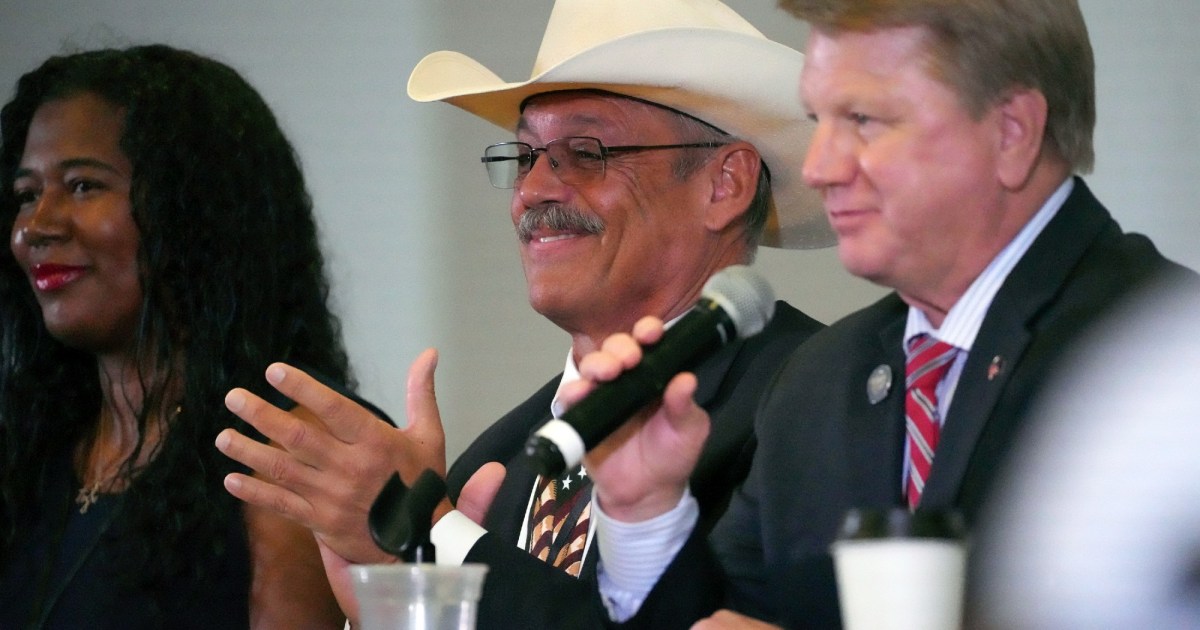