Soccer fans are counting down the days until the Qatar 2022 FIFA World Cup. But off the pitch, content creators are busy preparing to flood social media with statistics, highlights, and graphics showing every aspect of the tournament. It’s not just Lionel Messi and Kylian Mbappe trying to win in Qatar; brands and sponsors will also be competing to have a successful World Cup.

But while it provides a huge commercial opportunity, the 2022 World Cup has its unique challenges for brands looking to engage their customers. There is a need to be associated with the World Cup, while in some markets trying to avoid association with the hosts. There is a need to appeal to non-soccer fans, tuning in for the first time in four years rather than following a team every week. And there is a need to keep fans engaged once their team gets knocked out.

Paul Every from Stats Perform says one way to keep casual fans engaged is through storytelling. Stats Perform has been using artificial intelligence to gather historical data from every World Cup since 1966. This allows them to work out statistics like the expected goals for that year’s final when England beat Germany, or how the Netherlands’ “Total Football” side of the 1970s compares to teams of today.

From this data, Every says they’ve discovered some interesting trends, such as how the number of passes is increasing from world cup to world cup, the number of shots is decreasing, and shots are generally coming from closer to the goal.

The use of artificial intelligence has made it easier to gather data and generate statistics. The data revolution in soccer might not be observable week-in-week-out, but the difference compared to past world cups is night-and-day due to the four-year gap between tournaments. Some metrics like expected goals were not really known a few tournaments ago, but are now commonplace.

New metrics like line-breaking passes and pressures that lead to a turnover in possession or lead to a chance created will be seen more at Qatar 2022. Paul Every says that managers like Jurgen Klopp and Pep Guardiola have helped bring ideas like pressing to Premier League fans, but now it can be quantified more and used to create narratives.

He also says the changes in the way fans consume content mean that speed is of the essence, especially with so many content creators all competing for eyeballs. “Snackable” content is a must, and programs that can use data to create graphics in seconds mean that content will be coming out almost live.

More and more fans these days follow players rather than teams. This could be content creators’ secret weapon to keep fans engaged should their country get knocked out early. The ability to use AI to compare Lionel Messi to past greats like Diego Maradona, for example, makes it even easier to create narratives around the superstars of today.

Gamification of soccer content, from fantasy World Cup games to competitions like OPTA Million, where fans predict where each team will finish, will also be used by brands to keep fans engaged. 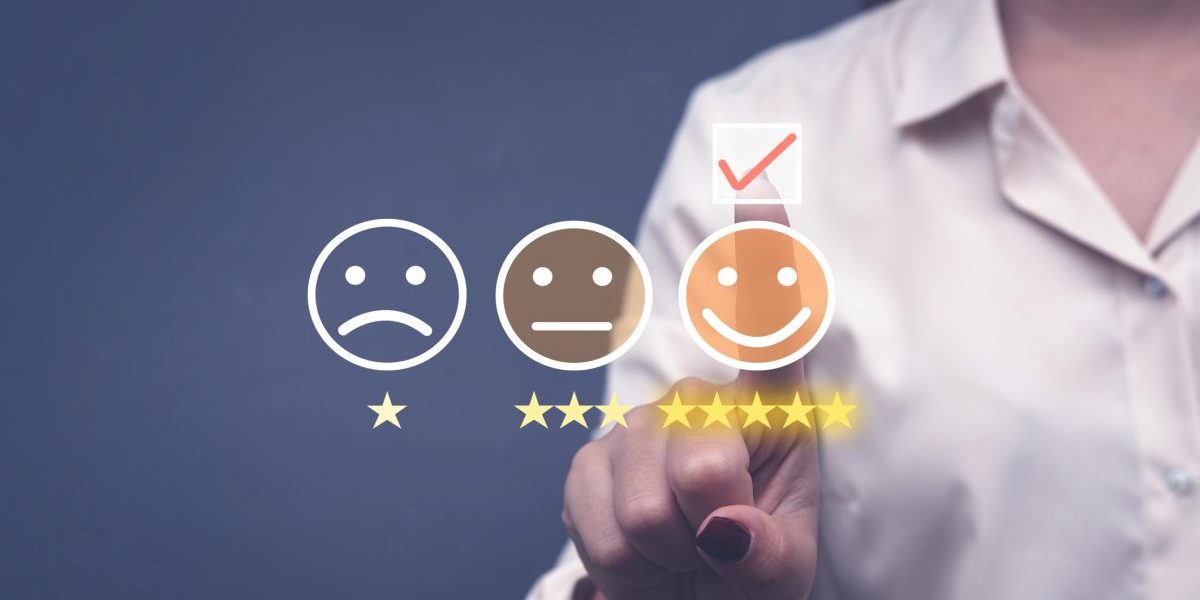 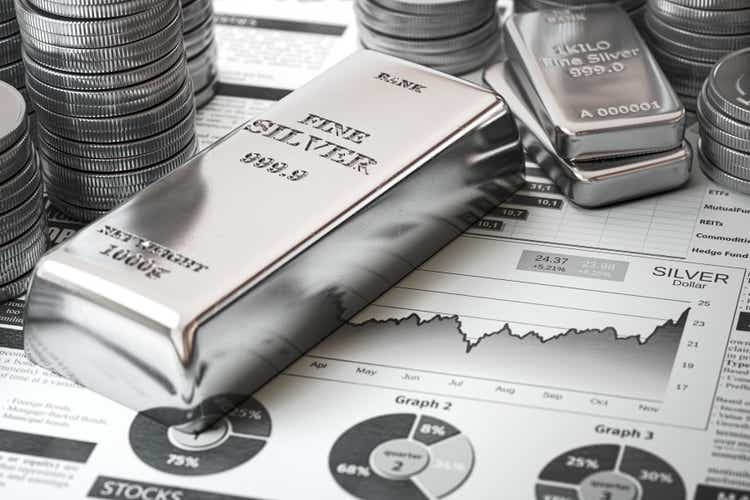