Check again: Congress’ cash for migrant support is welcome, but not enough

After months of pleading with the feds for some intervention to contend with the operational issues caused by the arrival of thousands of asylum seekers to NYC, help is coming not via the executive branch but via Congress.

Specifically, Senate Majority Leader Chuck Schumer has managed to secure $800 million for cities dealing with the brunt of providing assistance for new arrivals, with a big share expected to come to New York. That’s money sorely needed to keep providing shelter, meals and legal and logistical help for migrants, which is a non-negotiable principle. The city cannot and will not turn a cold shoulder to those who are coming in desperate need, just like the ancestors of so many of the folks now calling the shots at City Hall, Albany and Washington.

We commend Schumer for not letting the issue go and smartly forcing it into the must-pass omnibus spending bill. Still, if Washington thinks this ends the conversation, they should learn a lesson from parenting: just cutting a check and forgetting about it is not nearly enough. At best, an infusion of funds can infill some of what the city’s spent, but it won’t instantly create additional shelter space or increase access to legal services.

Which begs the question of what, exactly, the Biden administration is doing now, months after buses of migrants began arriving at Port Authority? Clearly, it has not stepped in to prevent opportunists like Texas Gov. Greg Abbott from lying to asylum seekers and cynically sending them to NYC and elsewhere with no coordination as a bit of political spectacle, or to devise a better processing and placement system itself.

Not that Congress is off the hook. We appreciate the cash, but it’s Congress alone that can undo the mess the body has made of our immigration laws and institute an asylum processing system that’s both fairer and more efficient while excising silly rules like a six-month waiting period for work authorization.

Remember immigration reform? We do and wish the Congress did also. 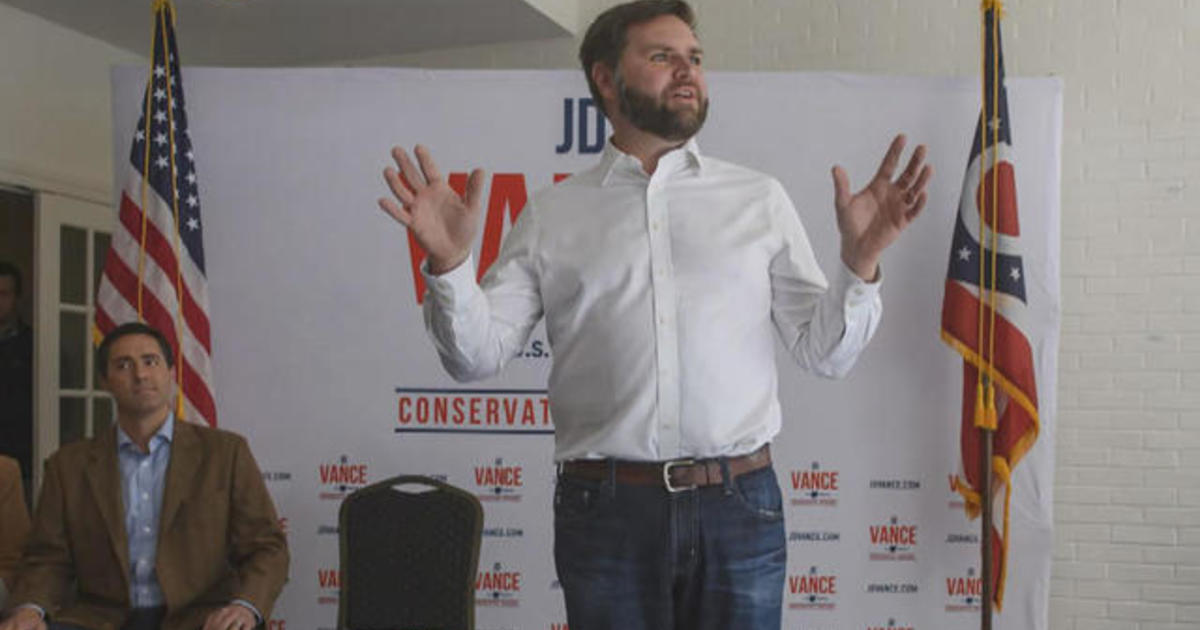 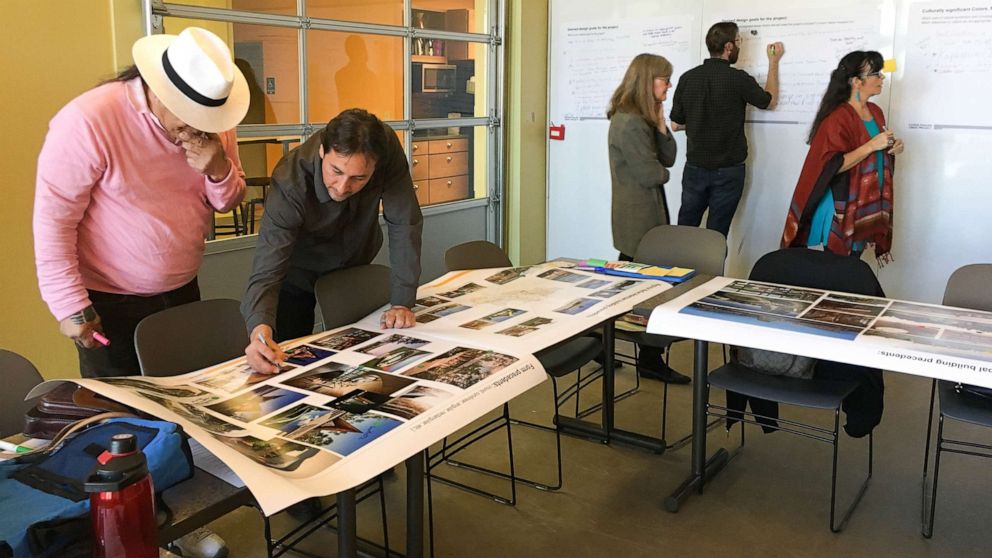 Sam Olbekson was first exposed to architecture at age five, when his… 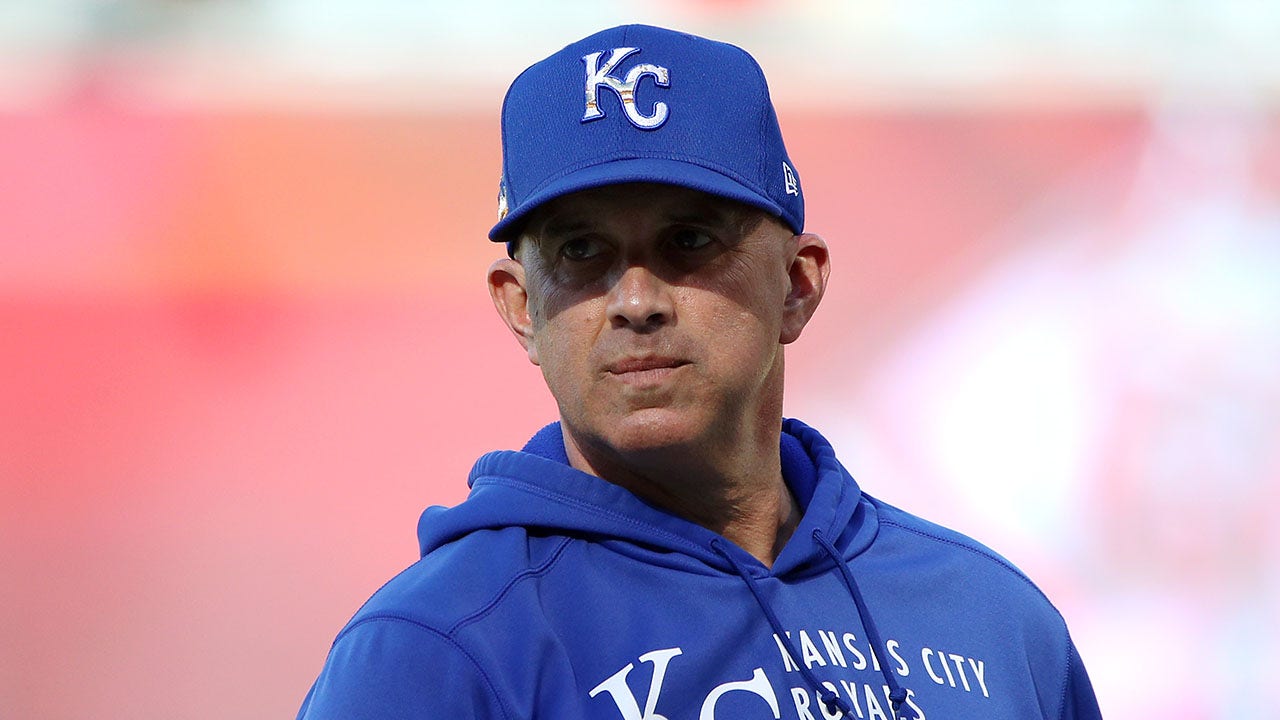 The Chicago White Sox have picked their next manager. Kansas City Royals… 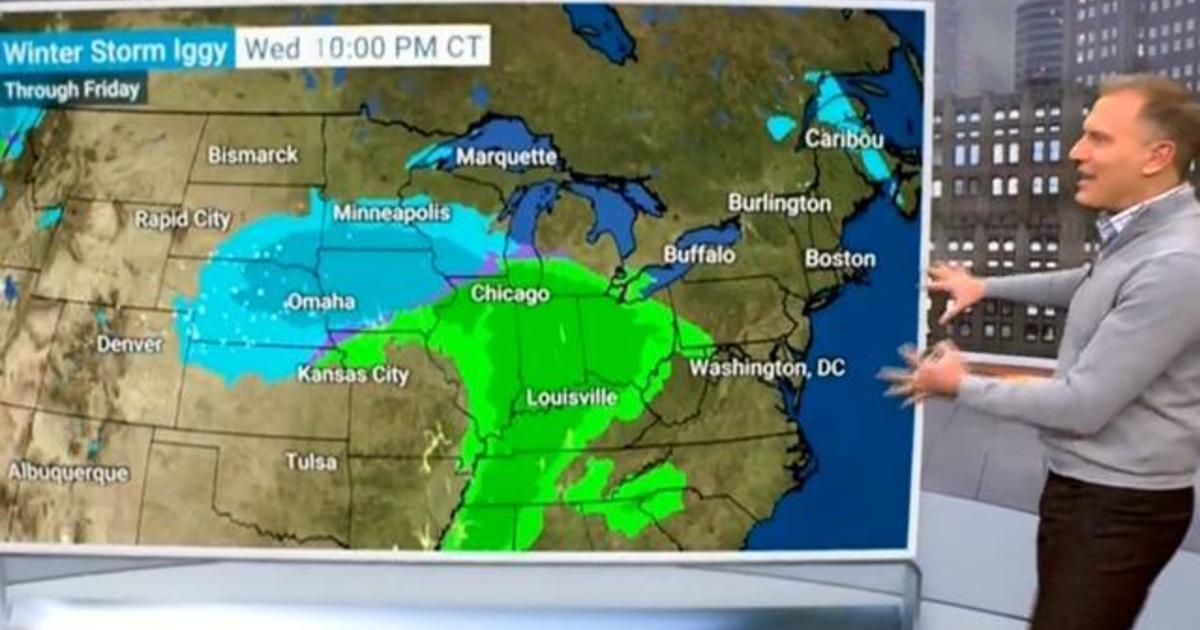 Rain to ease up on California as winter weather moves across U.S.…