ChatGPT passed a Wharton MBA exam and it’s still in its infancy. One professor is sounding the alarm

ChatGPT has alarmed high-school teachers, who worry that students will use it—or other new artificial-intelligence tools—to cheat on writing assignments. But the concern doesn’t stop at the high-school level. At the University of Pennsylvania’s prestigious Wharton School of Business, professor Christian Terwiesch has been wondering what such A.I. tools mean for MBA programs.

This week, Terwiesch released a research paper in which he documented how ChatGPT performed on the final exam of a typical MBA core course, Operations Management.

The A.I. chatbot, he wrote, “does an amazing job at basic operations management and process analysis questions including those that are based on case studies.”

It did have shortcomings, he noted, including being able to handle “more advanced process analysis questions.”

But ChatGPT, he determined, “would have received a B to B- grade on the exam.”

Elsewhere, it has also “performed well in the preparation of legal documents and some believe that the next generation of this technology might even be able to pass the bar exam,” he noted.

ChatGPT ‘is not going away’

Of course, ChatGPT is “just in its infancy,” as billionaire entrepreneur Mark Cuban noted this week in an interview with Not a Bot, an A.I. newsletter. He added, “Imagine what GPT 10 is going to look like.”

Andrew Karolyi, dean of Cornell University’s SC Johnson College of Business, agrees, telling the Financial Times this week: “One thing we all know for sure is that ChatGPT is not going away. If anything, these AI techniques will continue to get better and better. Faculty and university administrators need to invest to educate themselves.”

That’s especially true with software giant Microsoft mulling a $10 billion investment in OpenAI, the venture behind ChatGPT, after an initial $1 billion investment a few years ago. And Google parent Alphabet is responding by plowing resources into similar tools to answer the challenge, which it fears could hurt its search dominance.

So people will be using these tools, like it or not, including MBA students.

Terwiesch, in introducing his paper, noted the affect that electronic calculators had on the corporate world—and suggested that something similar could happen with tools like ChatGPT.

“Prior to the introduction of calculators and other computing devices, many firms employed hundreds of employees whose task it was to manually perform mathematical operations such as multiplications or matrix inversions,” he wrote. “Obviously, such tasks are now automated, and the value of the associated skills has dramatically decreased. In the same way any automation of the skills taught in our MBA programs could potentially reduce the value of an MBA education.”

Learn how to navigate and strengthen trust in your business with The Trust Factor, a weekly newsletter examining what leaders need to succeed. Sign up here. 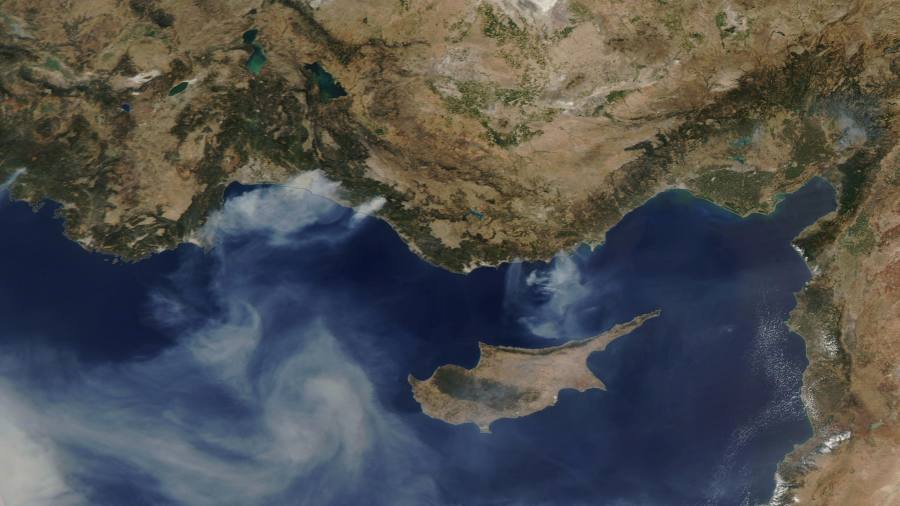 It’s been a muted week for global stocks. The MSCI World index… 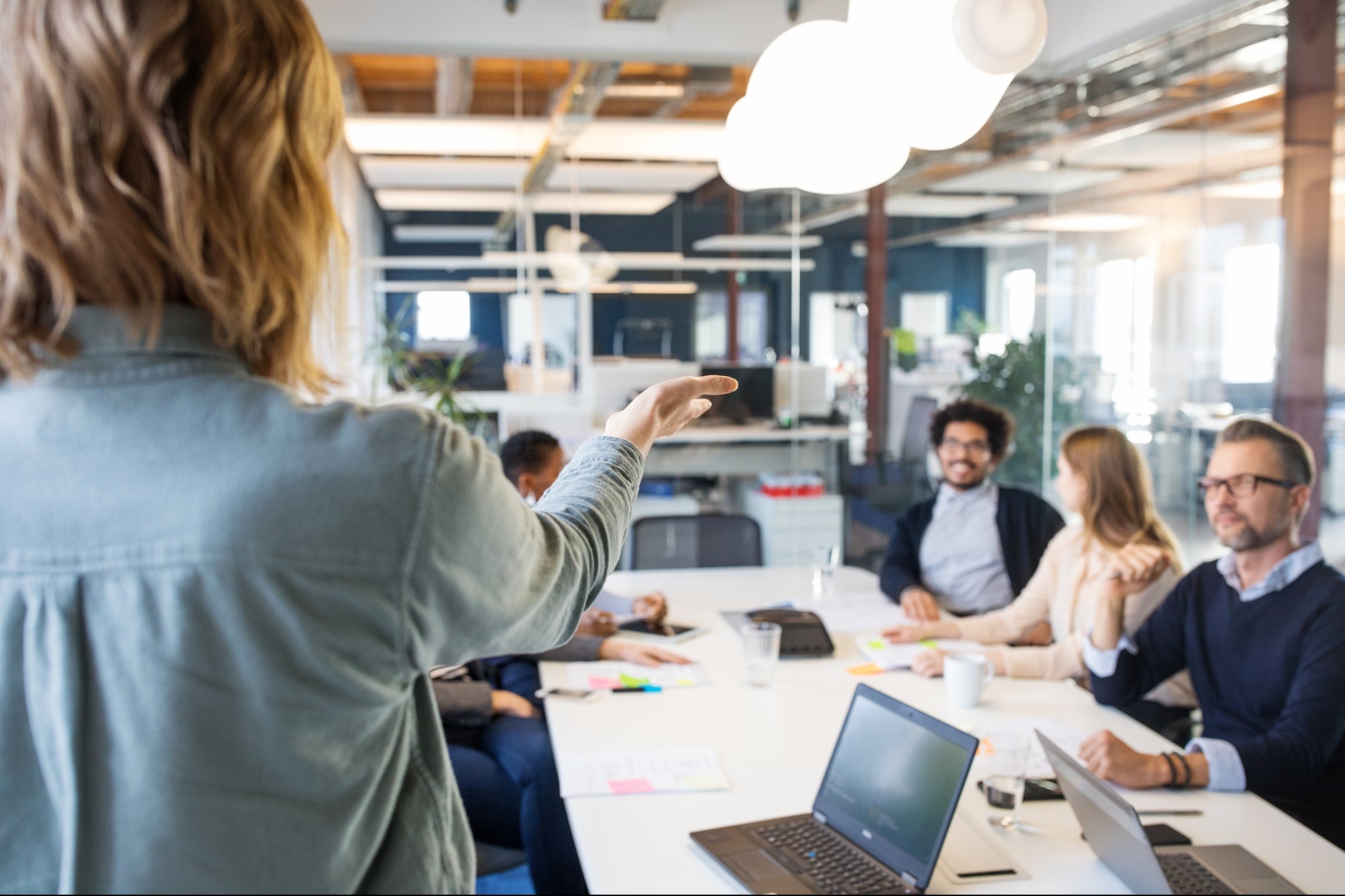 Opinions expressed by Entrepreneur contributors are their own. As the product-led growth… 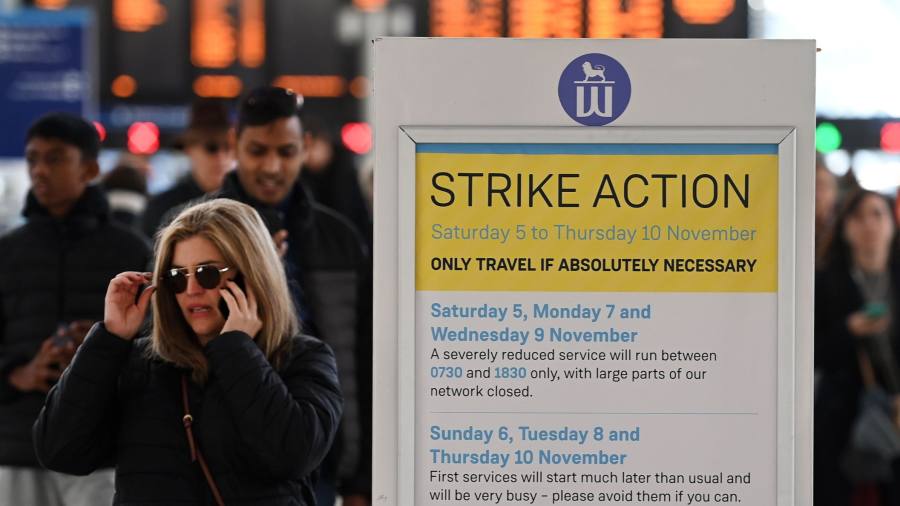 Trade unions on Friday suspended two sets of looming strikes, with the…