WASHINGTON — The Biden administration on Saturday eased some oil sanctions on Venezuela in an effort to support newly restarted negotiations between President Nicolás Maduro’s government and its opposition.

The Treasury Department is allowing Chevron to resume “limited” energy production in Venezuela after years of sanctions that have dramatically curtailed oil and gas profits that have flowed to Maduro’s government. Earlier this year the Treasury Department allowed the California-based Chevron and other U.S. companies to perform only basic upkeep of wells it operates jointly with state-run oil giant PDVSA.

Under the new policy, profits from the sale of energy would be directed to paying down debt owed to Chevron, rather than providing profits to PDVSA.

Talks between the Maduro government and the “Unitary Platform” resumed in Mexico City on Saturday after more than a yearlong pause. It remained to be seen whether they would take a different course from previous rounds of negotiations that have not brought relief to the political stalemate in the country.

A senior U.S. administration official, briefing reporters about the U.S. action under the condition of anonymity, said that easing the sanctions was not connected to the administration’s efforts to boost global energy production in the wake of Russia’s invasion of Ukraine and that the decision was not expected to impact global energy prices.

The official said the U.S. would closely monitor Maduro’s commitment to the talks and reserved the right to reimpose stricter sanctions or to continue to ease them depending on how the negotiations proceed.

“If Maduro again tries to use these negotiations to buy time to further consolidate his criminal dictatorship, the United States and our international partners must snap back the full force of our sanctions that brought his regime to the negotiating table in the first place,” said Democratic Sen. Bob Menendez of New Jersey, chairman of the Senate Foreign Relations Committee, in a statement. 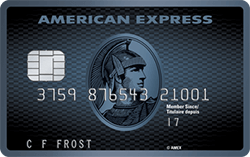 Oakland, Calif. — – If you’re thinking of wiping down your kitchen…

First Guaranty Mortgage Corp. said Thursday that it has filed for Chapter… 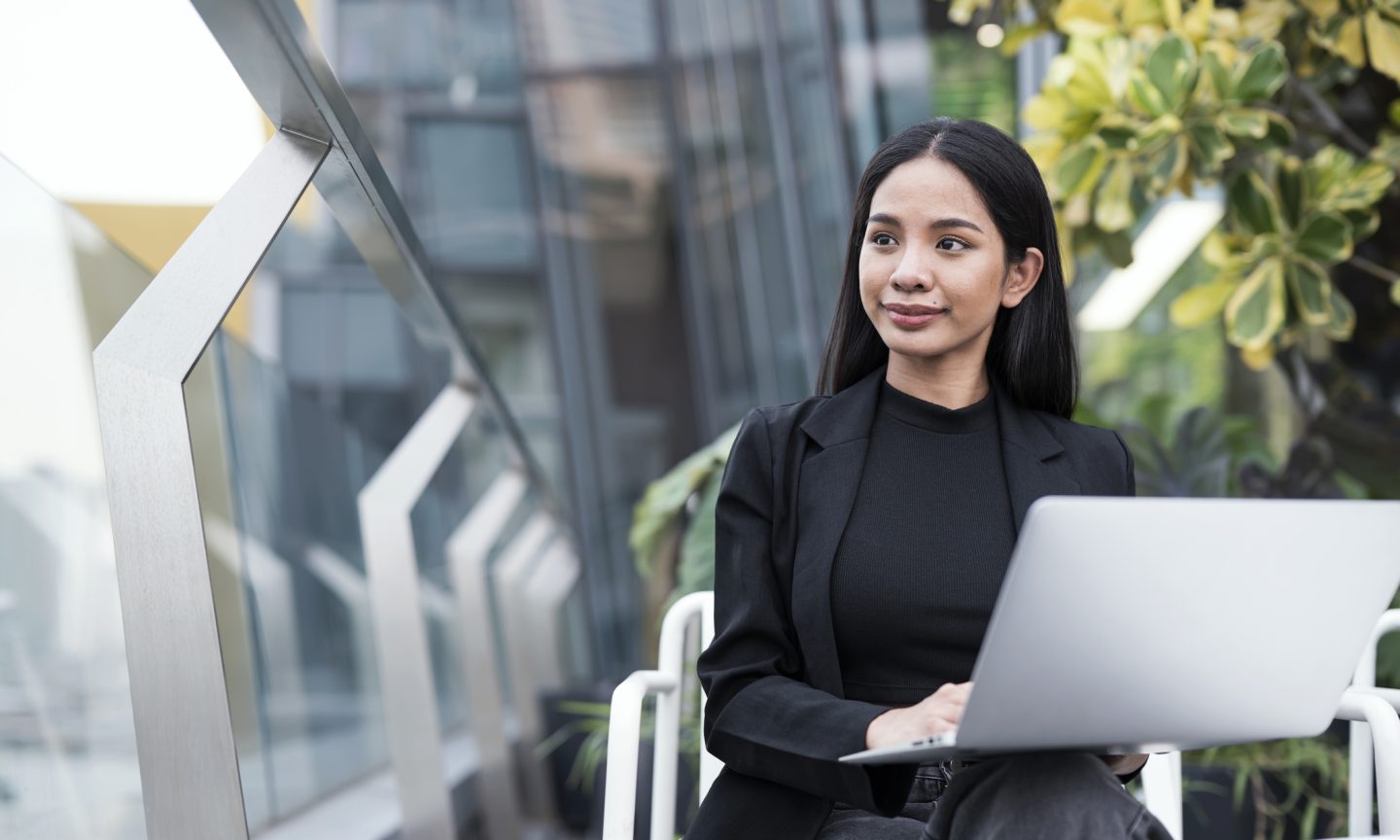 Why did the Fed announce a 0.5% interest rate increase? “The Fed… 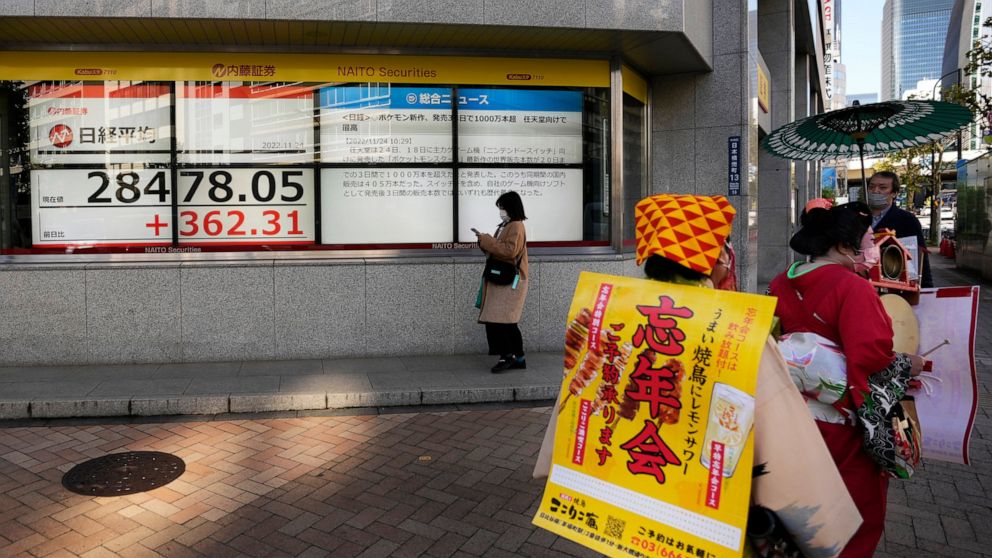 TOKYO — Asian shares were mixed Friday as worries deepened about the…