A 76-year-old woman is in custody after fatally shooting her terminally ill husband in the head in what police say was an intended murder-suicide at a hospital in Daytona Beach, Florida, on Saturday.

The terminally ill man, 77, was hospitalized at the Advent Health Hospital and made a plan with his wife three weeks ago to “end it” should his health get worse, Daytona Beach Police Chief Jakari E. Young said in a news conference. Police did not specify the man’s illness.

The man intended to turn the gun on himself but was physically too weak to do so, police said. His wife, who indented to take her own life after, said she “couldn’t go through with it,” according to Young.

The woman then barricaded herself in the hospital room.

Officers responded to the hospital shortly after 11:30 a.m. and hostage negotiators made contact with the woman, whose identity hasn’t been released. She was taken into police custody at approximately 3 p.m., Young said.

Keeping other patients on the 11th floor, where the hostage situation took place, was a “logistical nightmare” as many patients were on ventilators and could not be easily evacuated, he added.

The woman is in custody and could be awaiting a first-degree murder charge, according to Young.

It’s unclear how the woman entered the hospital with a gun and if the hospital had a metal detection security system. The exact gun used in the shooting also remains unclear.

There is no longer a police presence at the hospital, according to Young.

Dr. Joshua Horenstein, a cardiologist at Advent Health Hospital, was working in the emergency department when he learned of the shooting incident.

“Someone came in screaming in the emergency department that this was not a drill and to shelter in place,” Horenstein told CNN while hiding in a supply room with a nurse.

Horenstein said he was finally able to leave the supply room after roughly 90 minutes. 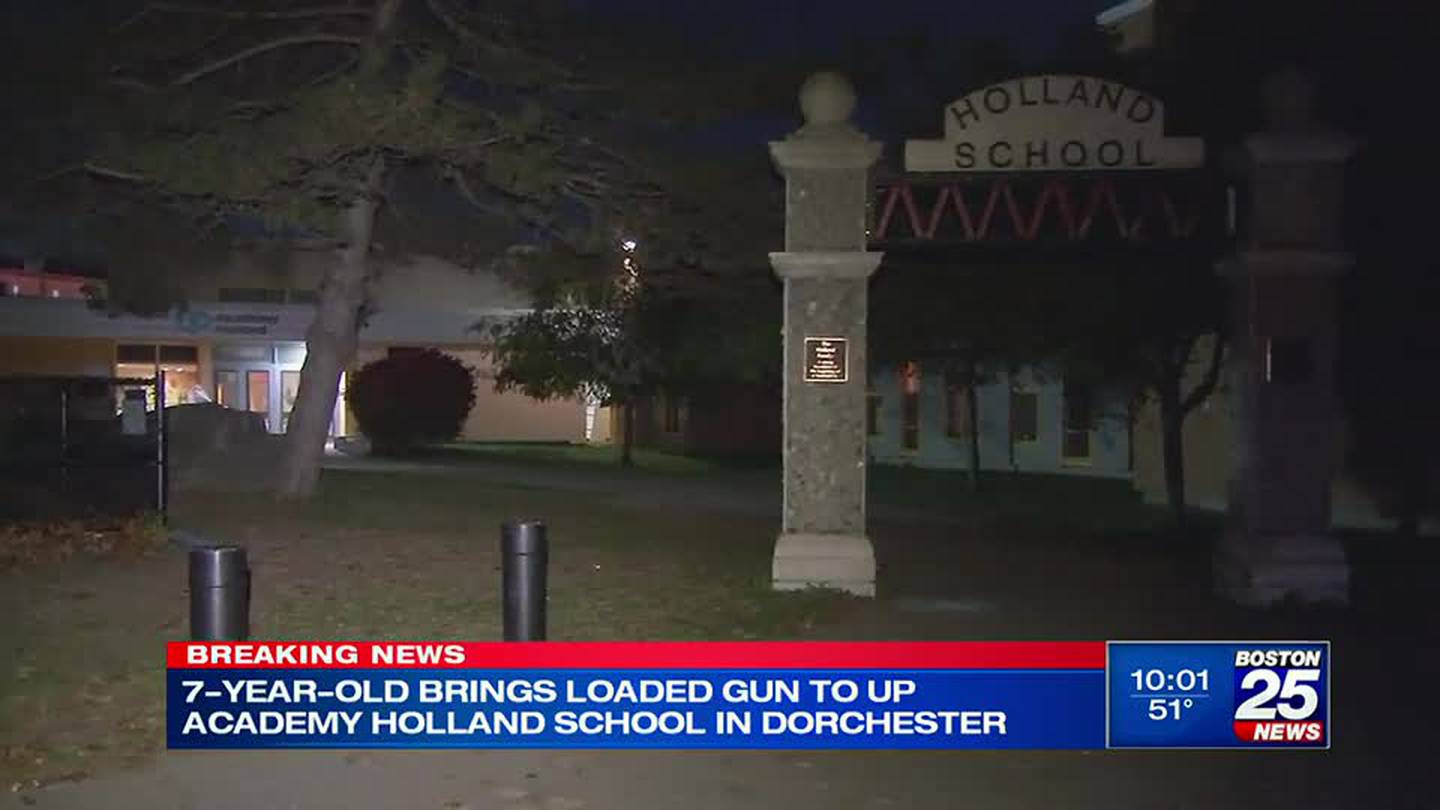 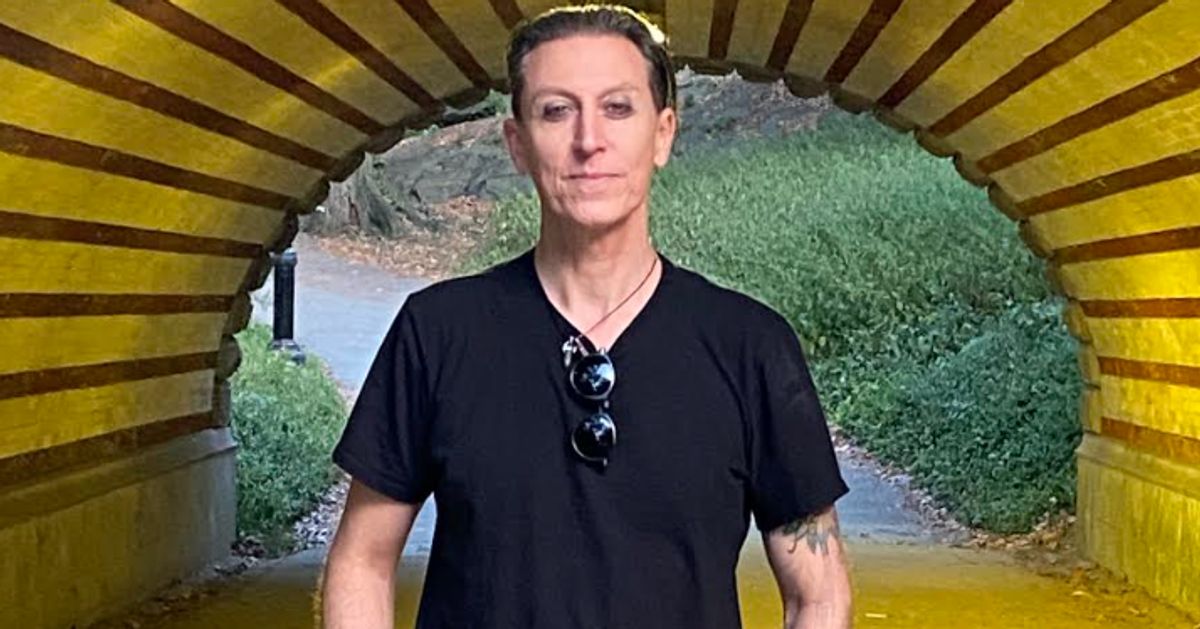 When I was a kid, wildly inhabiting the alien worlds I made… 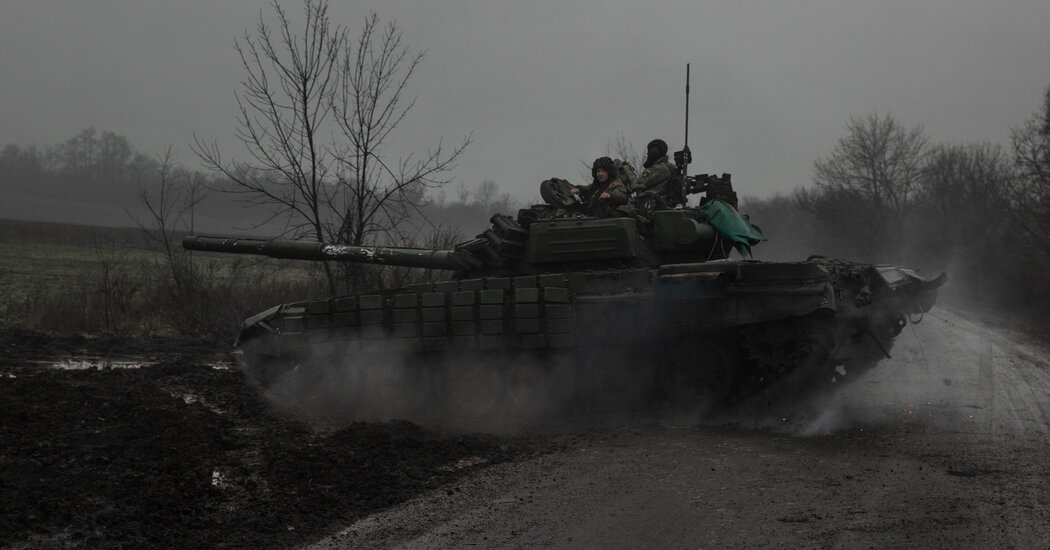 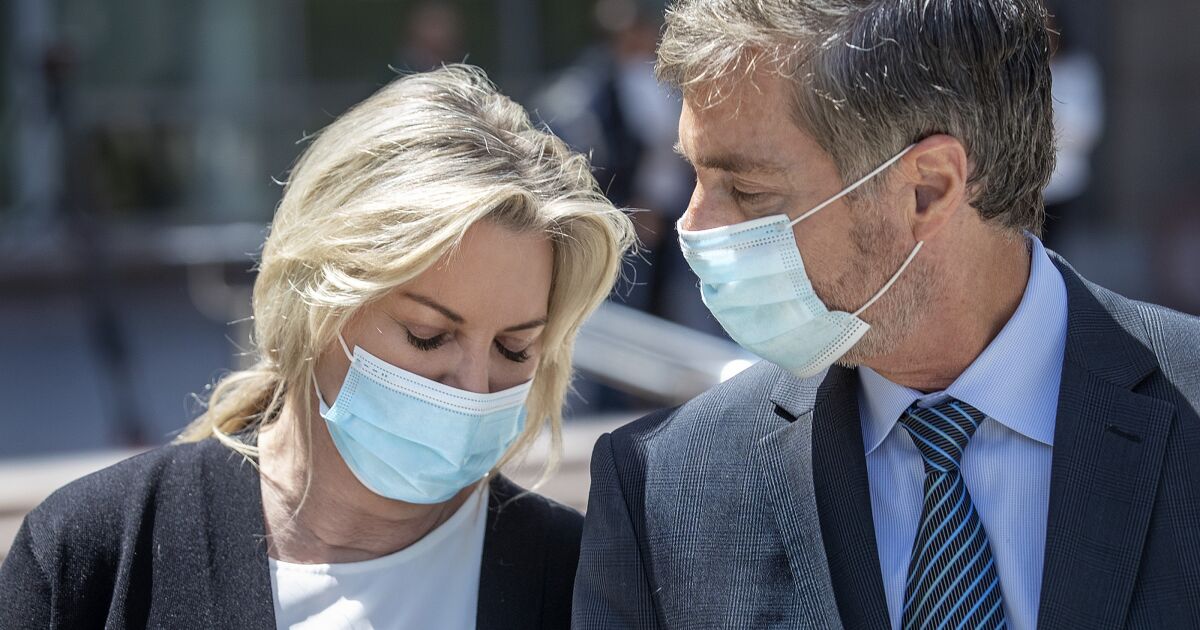 An attorney for Rebecca Grossman, the L.A.-area socialite charged with murder for… 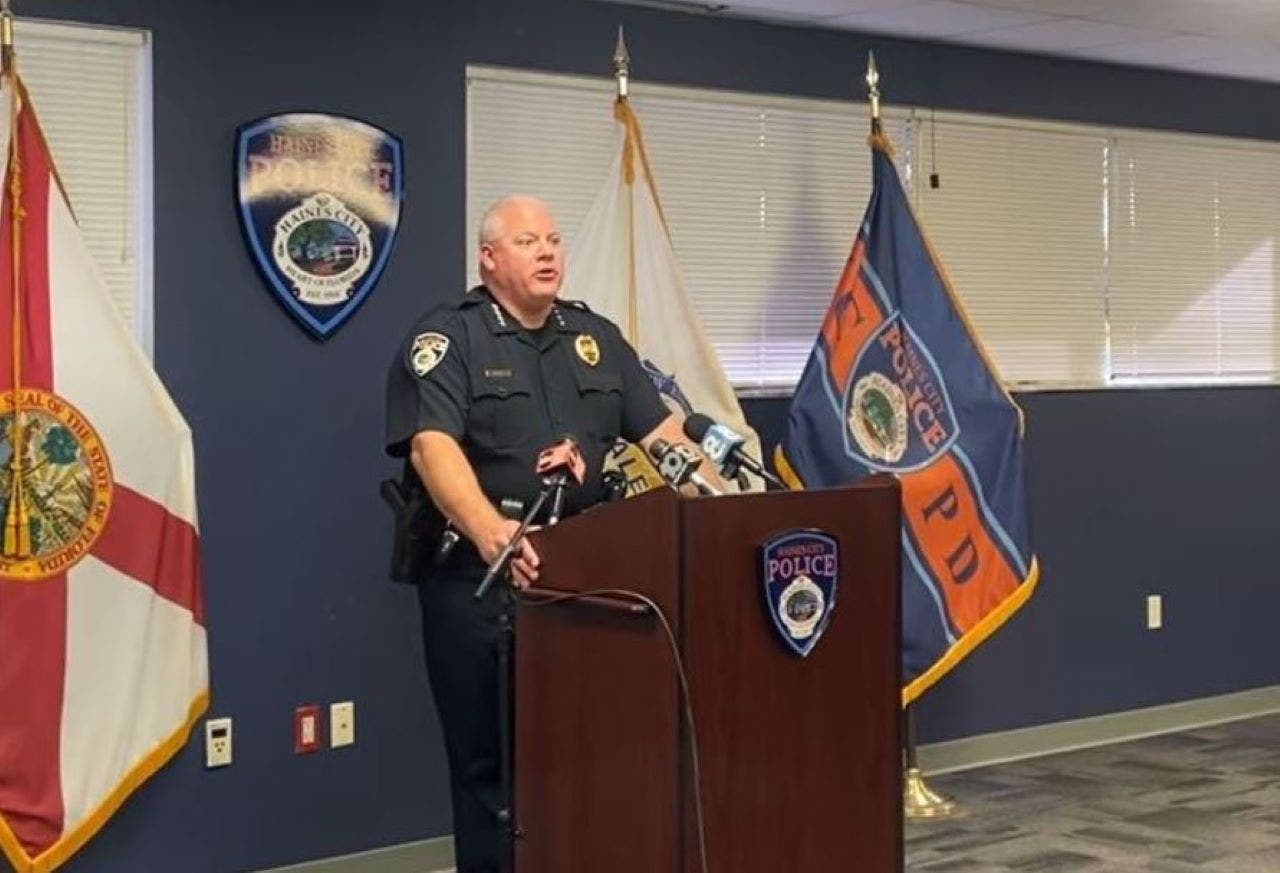