Ajay Devgn, who was promoting his upcoming Bollywood film Bholaa, spoke about RRR’s race for the Oscars and said he hopes it gets maximum nominations. The actor played the role of Alluri Sitarama Raju’s father in SS Rajamouli’s directorial. The National Award-winning actor has mentioned that he has kept his fingers crossed and hopes for the best.

Bollywood actor Ajay Devgn, who played a cameo in SS Rajamouli’s magnum opus RRR  and received applause for his performance, said, “Rajamouli has taken the film internationally. Today James Cameron and everyone is talking about it. We all feel proud. It’s a great feeling. Am keeping my fingers crossed for the Oscars. I hope it gets maximum nominations, says Ajay Devgn on RRR.”

SS Rajamouli met James Cameron at the Critics’ Choice Awards where RRR won Best Foreign Language Film. The Hollywood filmmaker heaped praises on SS Rajamouli and RRR. He not only said that he liked RRR  but also offered him a movie. James Cameron said to SS Rajamouli, “If you ever wanna make a movie over here, let’s talk.”

After making the nation proud by winning the Golden Globes and Critics Choice Awards, RRR is now eyeing the Oscars 2023. Despite being out of race as India’s official entry to Oscars, the team of RRR campaigned and sent in nominations in various categories including Best Song, Best Actors, Best Music, Best Visual Effects, and more. And now, the wait is finally going to be over as the Oscars 2023 nominations list will be announced tonight at 7 PM.

Several international publications, including Variety and USA Today, have predicted that Jr NTR will be nominated as Best Actor. It is reportedly said that Naatu Naatu from RRR has also been locked for Best Original Song in the nominations list of Oscars 2023. The song is likely to win the golden trophy at the Oscars.

Also Read: RRR: Oscars 2023 nominations to be out today; Jr NTR and Naatu Naatu song likely to be on the list? 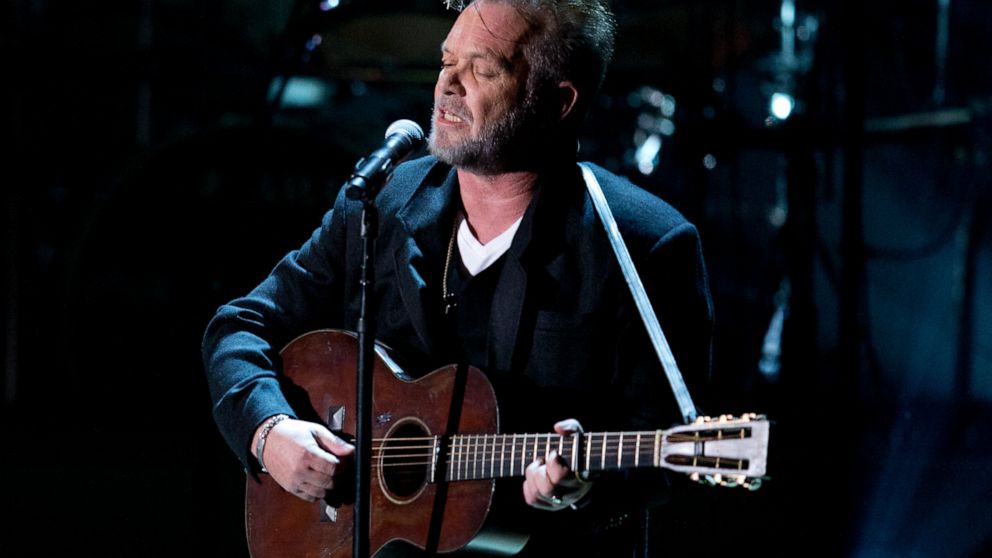 NEW YORK — An urgency in the ringing guitar and thunderous drums… 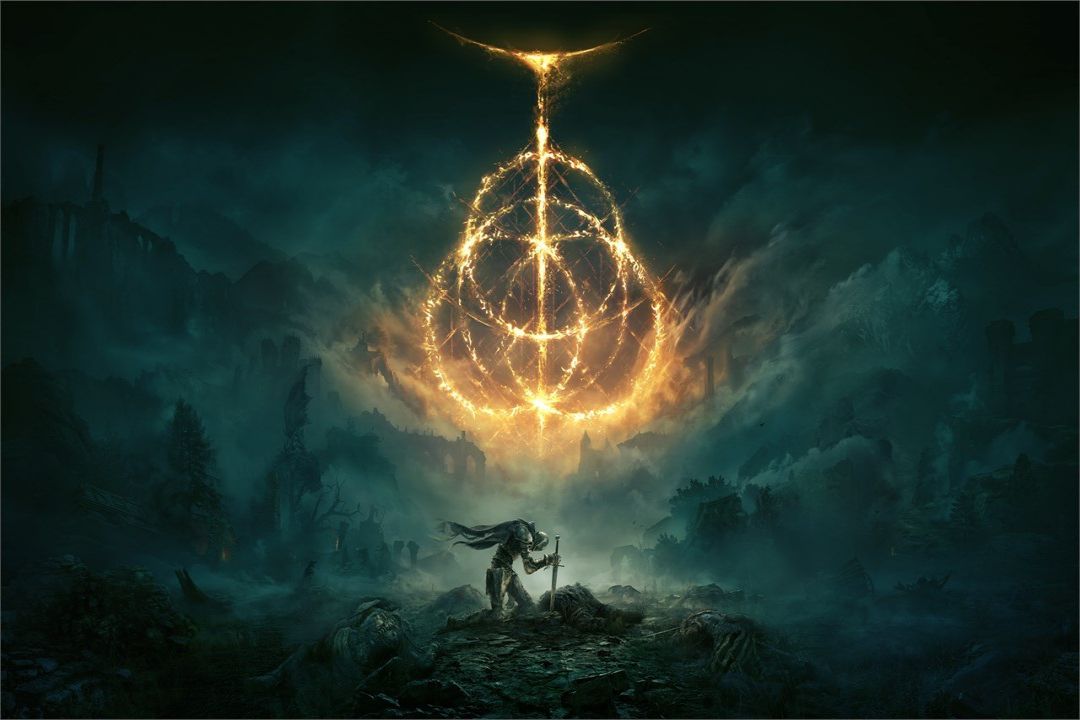 A new update has been released for Elden Ring Update 1.07.1. You… 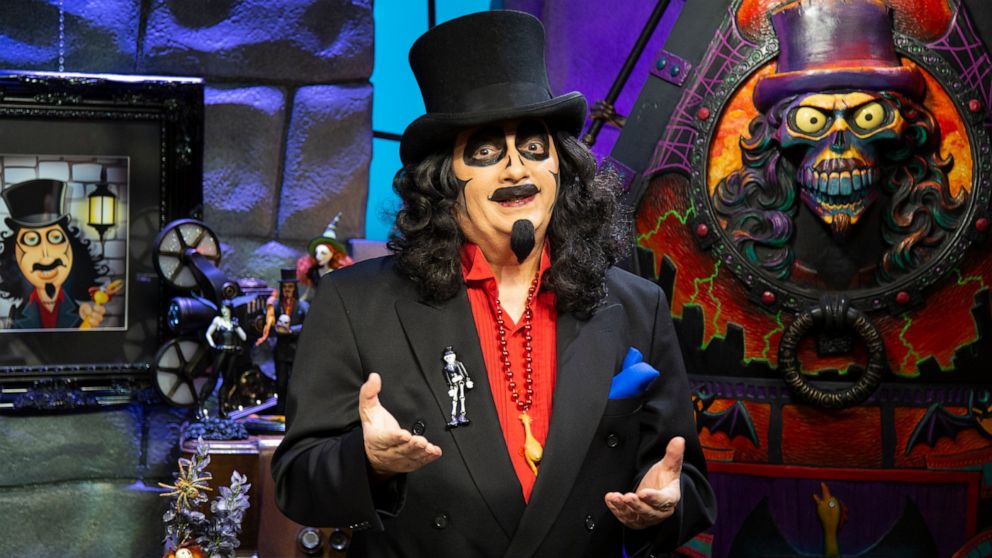 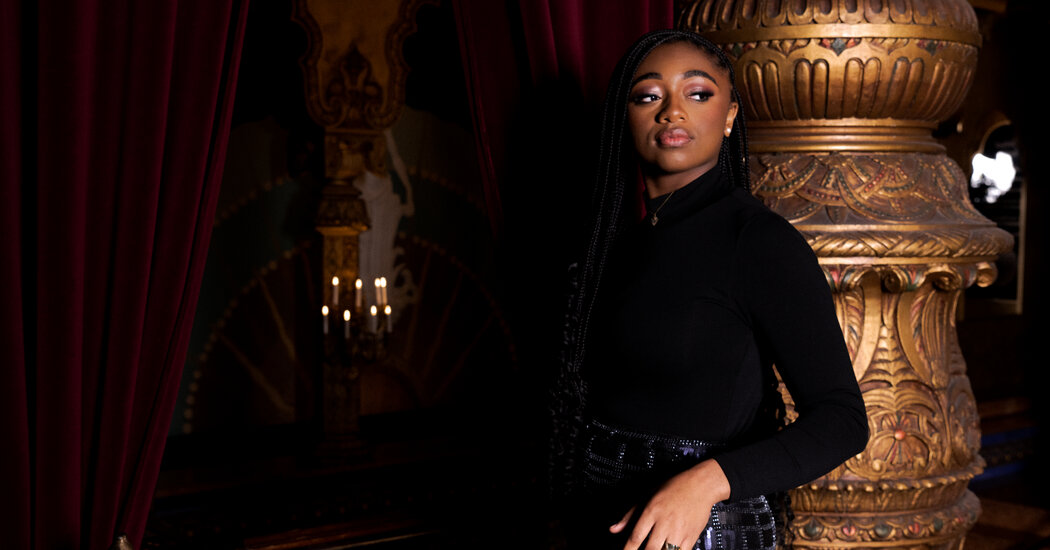