Actor Rana Daggubati criticized IndiGo on Sunday, after his luggage got misplaced and could not be tracked. Dagubatti described the incident as his worst flight experience ever. The actor vented his frustration on Twitter, questioning the airline about his missing luggage and their lack of knowledge about the flight schedule following a delay.

After getting to know about the flight delay due to a technical issue, Rana Daggubati and the others were instructed to board a different plane. They were further informed that their luggage would be transported on the same plane. However, when the actor arrived at Bengaluru Airport, he couldn’t find his luggage, and when he asked airline employees, they didn’t have an answer.

In response to the actor’s tweet, the domestic airline issued an apology for the “discomfort” he felt when his luggage wasn’t delivered.

IndiGo responded to the Bahubali actor’s Tweet by saying, “While we apologise for the inconvenience caused in the meantime, please be assured, our team is actively working to get your luggage delivered to you at the earliest.”

The actor responded sharing an IndiGo tweet that read: “Our engineers who ensure safe & hassle-free flights daily and non-stop.” He wrote, “Maybe engineers are good staff is clueless !! You might need to do something proper.” In another post, he tweeted, “More Paradise lost than found.”

“Note with this sale flights might not land or take off on anytime schedule!! – you’re luggage they’ll have no clue about,” Rana wrote in another promotional post.

IndiGo Airlines was fined Rs 5 lakh by the Directorate General of Civil Aviation (DGCA) in May for refusing to allow a boy with special needs to board a flight from Ranchi.

Widespread criticism of IndiGo ground staff for not allowing the child to board had also led to a DGCA investigation. 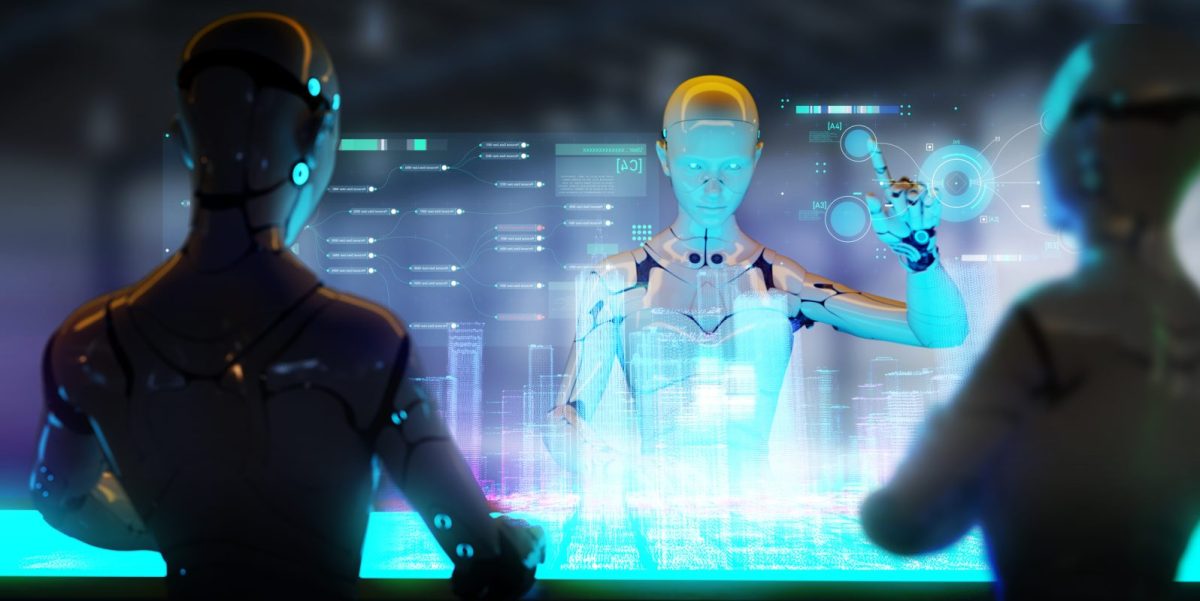