FARGO, N.D. — The first winter storm of the season to blast off from the Rockies was unloading its energy Thursday primarily in North Dakota, where it could dump up to 18 inches (46 centimeters) of snow and kick up winds as high as 50 mph (80 kph), the National Weather Service said.

Travel was hazardous throughout southern North Dakota by Thursday afternoon, when I-94 was closed from Dickinson in the west to Jamestown in the east, a distance of about 200 miles (322 kilometers). The move was due to zero visibility, blowing snow and icy conditions. Officials also warned of impassable secondary roads.

“Vehicles may become stranded and emergency responders may not be able to reach you safely,” the North Dakota Department of Transportation said in a release.

The state’s capital city, Bismarck, was at a standstill with numerous closings and cancellations. A scheduled appearance by comedian Bert Kreischer was postponed to March and Kreischer’s tour bus got stuck in the snow before reaching the city. About a dozen people responded to a rescue plea by Kreischer on social media, The Bismarck Tribune reported.

Storm warnings were issued Thursday for western Montana, for southwestern through northeastern South Dakota and for northwestern Minnesota, but meteorologist Carl Jones said North Dakota was getting the worst of it.

“It’s mainly driven by heavy snow amounts,” said Jones, who works out of the weather service’s eastern North Dakota office in Grand Forks. “We are talking 1- to 2-inch per hour rates over a pretty wide swath.”

A blizzard was hammering central North Dakota. Jacqueline Swiftbird, a cashier at the Flying J truck stop in Mandan, Bismarck’s neighboring city, said a semi-trailer that had been hauling other vehicles was stuck outside her window. She said she was the only cashier who could make it into work and that she picked up employees for restaurants and other shops in the travel center.

“It is extremely, extremely hazardous out there,” Swiftbird said. “I am really busy being the only cashier but I would rather not have any other employees try to make it here in these conditions.”

The crash involving the North Dakota trooper’s vehicle happened about 6:30 p.m. Wednesday on I-94 near Jamestown, the state Highway Patrol said. The officer had gotten out of a vehicle after seeing a semi jackknife on the road and the patrol car was struck by a passenger car. The trooper was not injured.

There were seven additional crashes at the same location, all in quick succession. Several people were transported to a Jamestown hospital with injuries, including one person with a broken leg, the patrol said.

Jones, the meteorologist, said the first storm is always a learning or relearning experience.

“We kind of lean on that. That first storm, if you will, of the season, we really try to get the message out to be extra cautious,” Jones said. “We’re really trying to remind people to practice good safe driving habits and get their winter survival kits into their vehicles.” 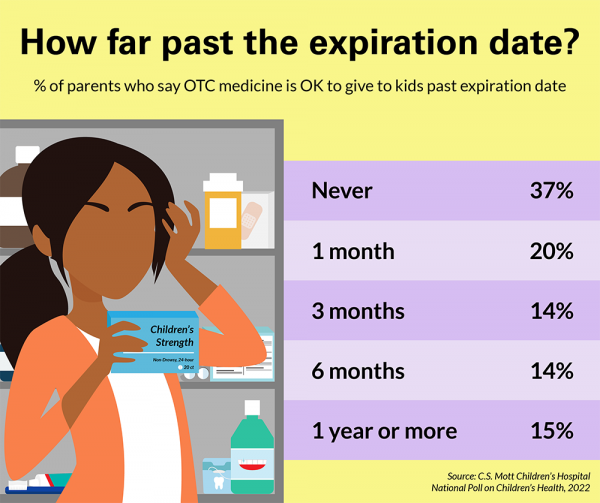 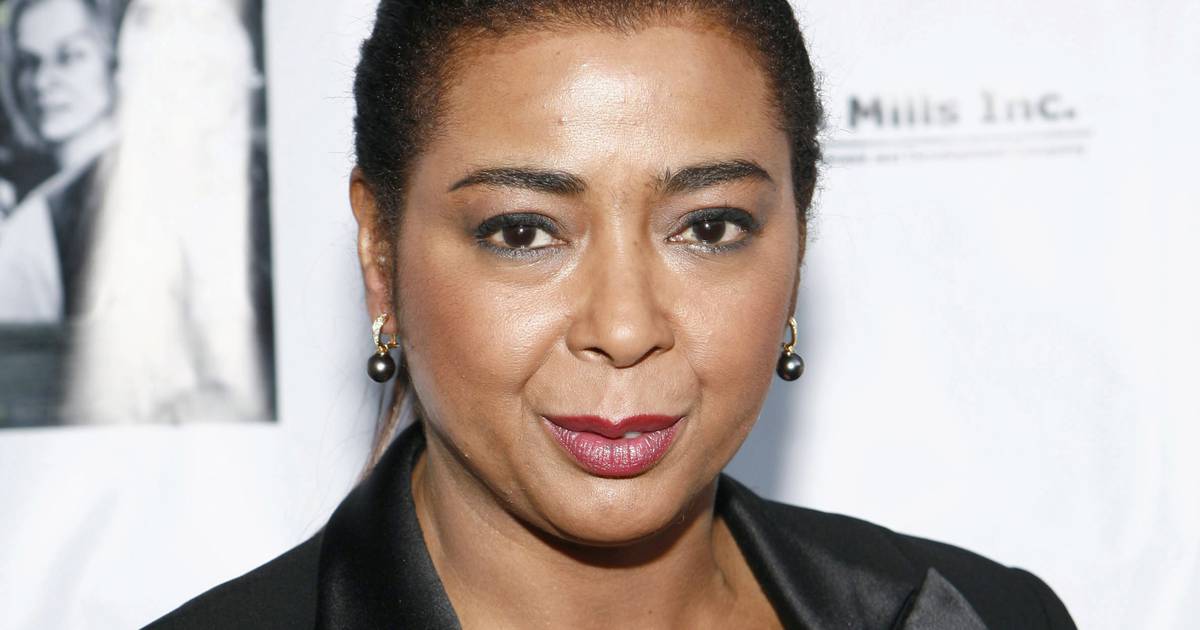 Irene Cara, the Oscar-winning singer of the theme songs for ‘80′s hits… 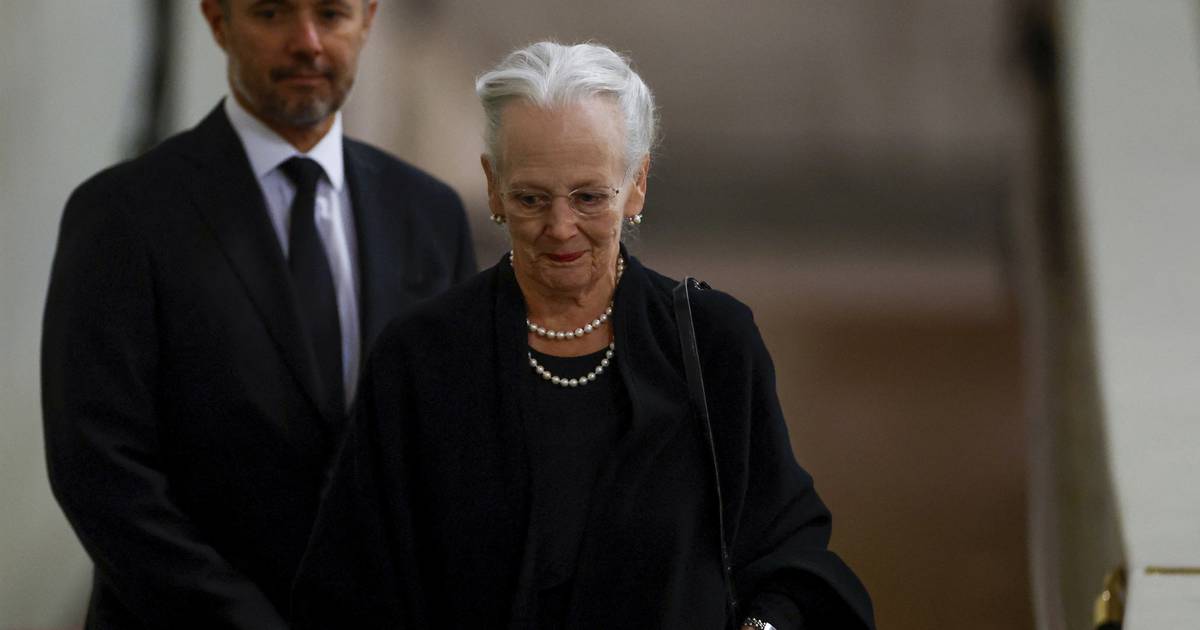 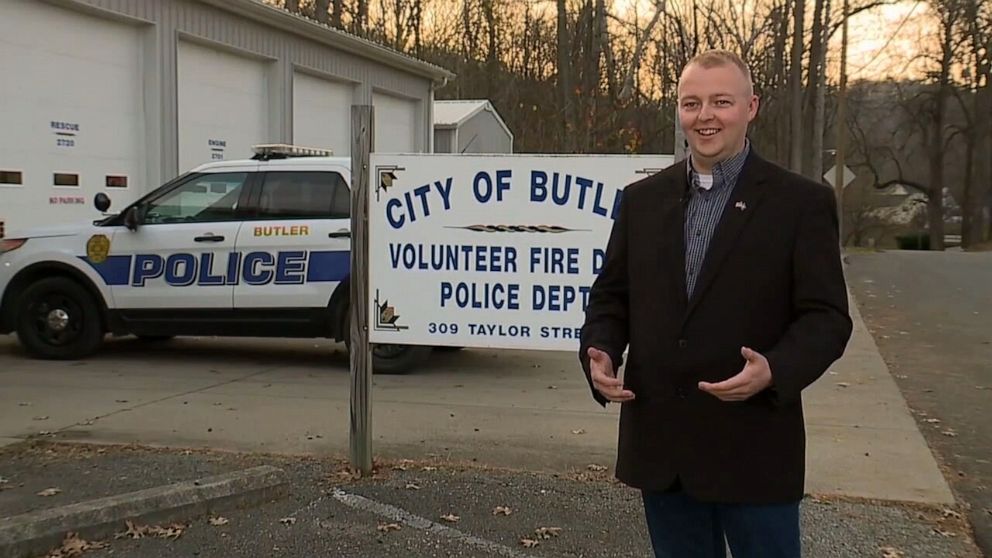 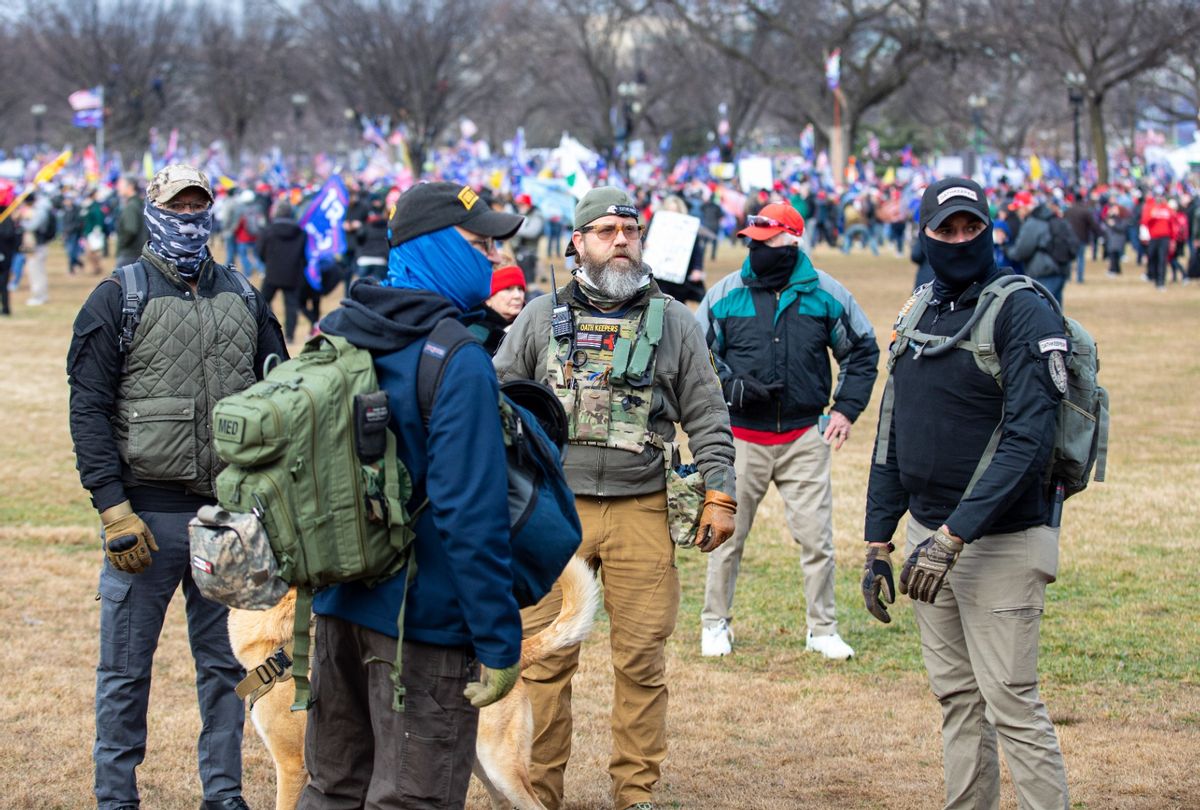