WALTHAM, Mass. — A college student died while more than two dozen other passengers and the driver were injured when a bus returning from a hockey game struck a tree in suburban Boston, authorities said.

The preliminary investigation suggests the bus was returning to Brandeis University from a hockey game at Northeastern University in Boston at about 10:30 p.m. Saturday when it crashed in Waltham not far from campus, according to a statement from Middlesex District Attorney Marian Ryan and Waltham police Chief Kevin O’Connell.

One student died at the scene. The remaining 26 passengers and the bus driver “sustained injuries of varying degrees” and were taken to area hospitals, the statement said.

Brandeis in a statement early Sunday said 17 of the injured had been released from the hospital and the remainder have been admitted.

“Given the number of injured people and the different hospitals to which they were transported, it is taking time to determine the status of everyone involved, including which passengers are Brandeis students,” the statement said.

No names were made public and no one has been charged.

The crash remains under investigation and police are asking witnesses to come forward. 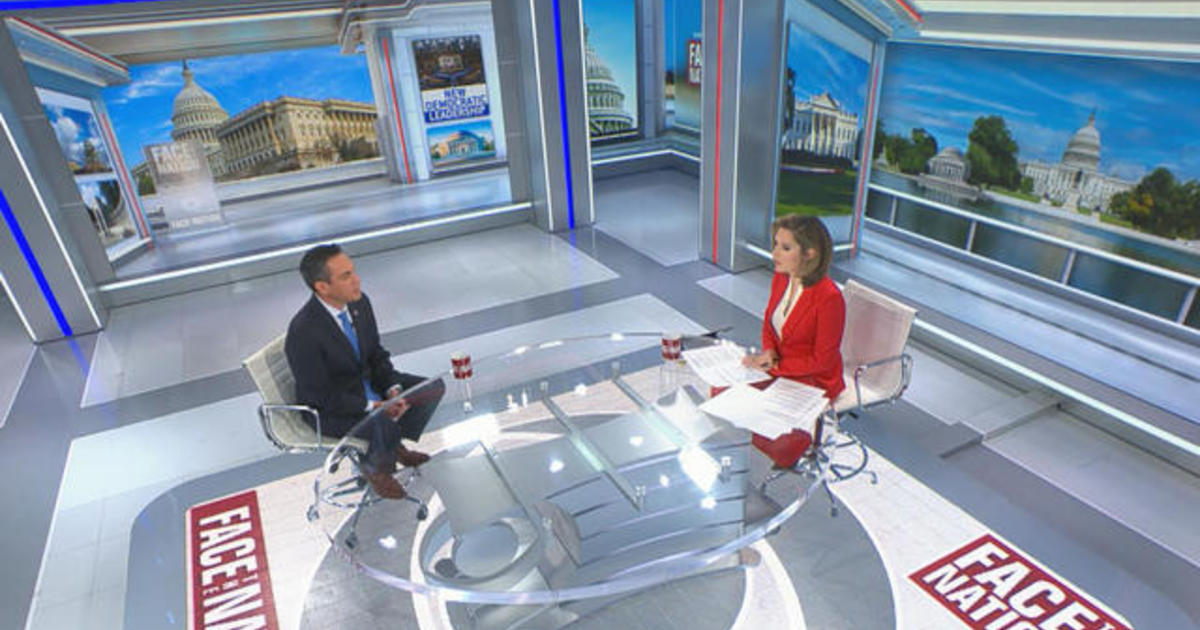 On this “Face the Nation” broadcast, moderated by Margaret Brennan: Secretary of… 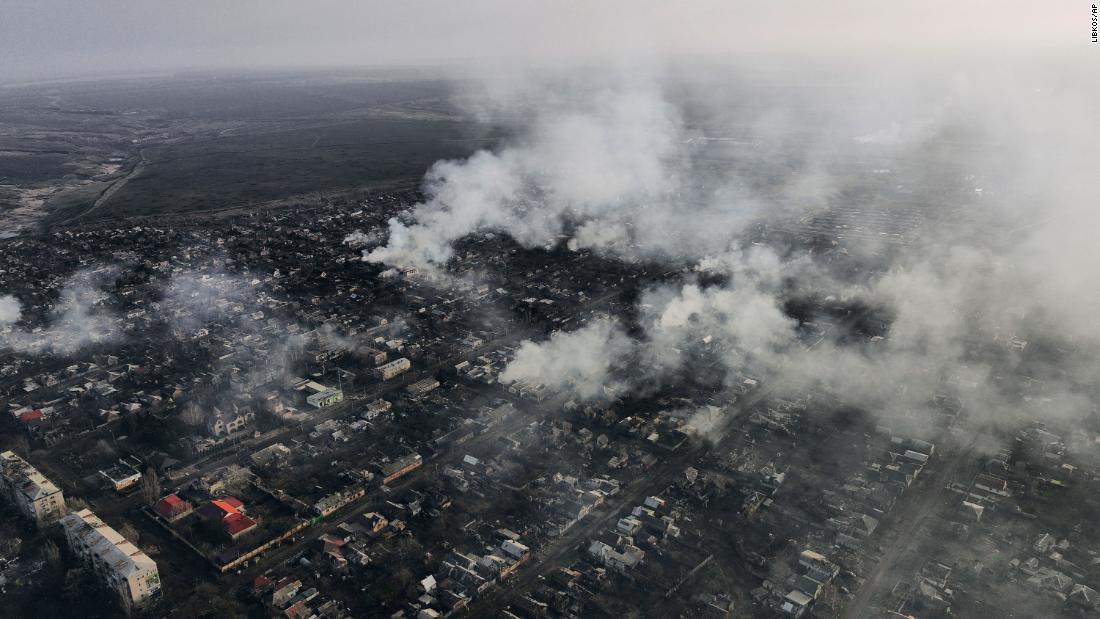