Although it’s true Musk was photographed with Asker-Zade, there’s no evidence he knew who she was when he posed for the picture.

Twitter CEO Elon Musk was photographed at the final World Cup game on Dec. 18, 2022, with Nailya Asker-Zade, a Russian state television personality pictured above moments before asking him for a selfie. Asker-Zade had been sanctioned by Canada and the U.K. over her alleged corruption and ties to state banker Andrey Kostin, and her role spreading Russian war propaganda amid its invasion and offensive against Ukraine.

Asker-Zade posted the selfie she took with Musk on the platform Telegram. The image was taken at the World Cup finale in Qatar, a game that saw Argentina triumph over France. Asker-Zade wasn’t the only prominent international figure Musk encountered at the game, according to NPR journalist David Gura:

Whether Musk knew who Asker-Zade was when he agreed to be in the selfie is unknown. In video from another angle of the events leading up to the selfie, Musk appeared to be talking to someone else, then briefly paused to pose and allow Asker-Zade to snap the photograph.

The Anti-Corruption Foundation, an organization founded by Alexei Navalny, an opposition figure in Russia who often serves as a political challenger to Russian President Vladimir Putin and who has been imprisoned in Russia, acknowledged that Musk “hopefully” didn’t know who Asker-Zade was when he posed for the picture.

We reached out to Twitter asking if the company’s CEO was aware of who he was talking to when the picture was taken, and will update this story when and if we receive a response. 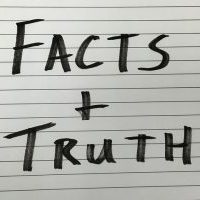 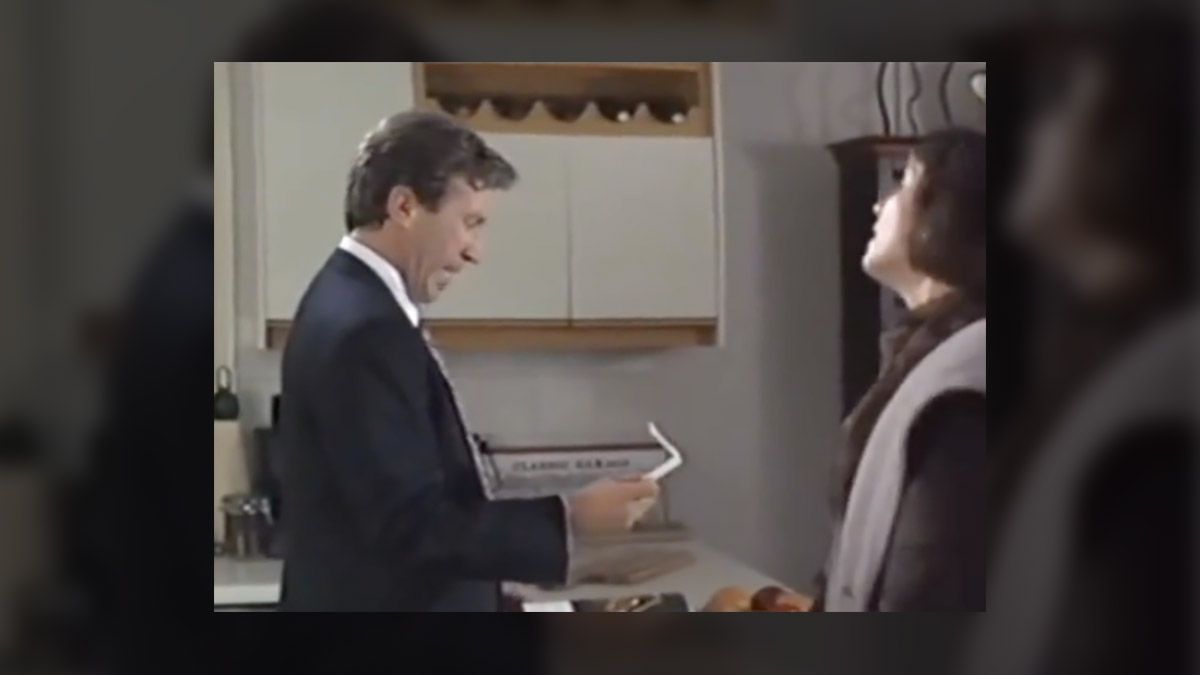 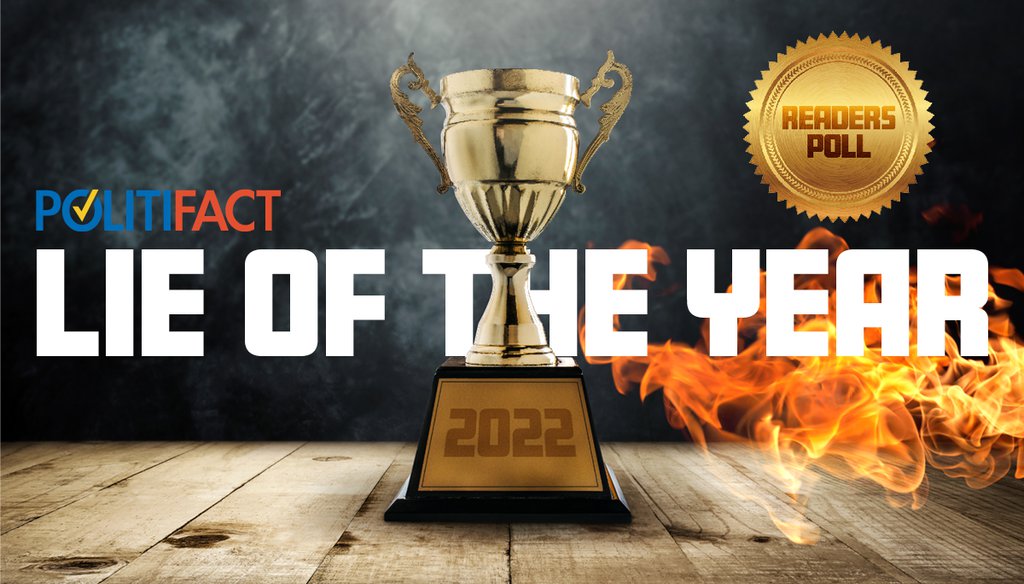 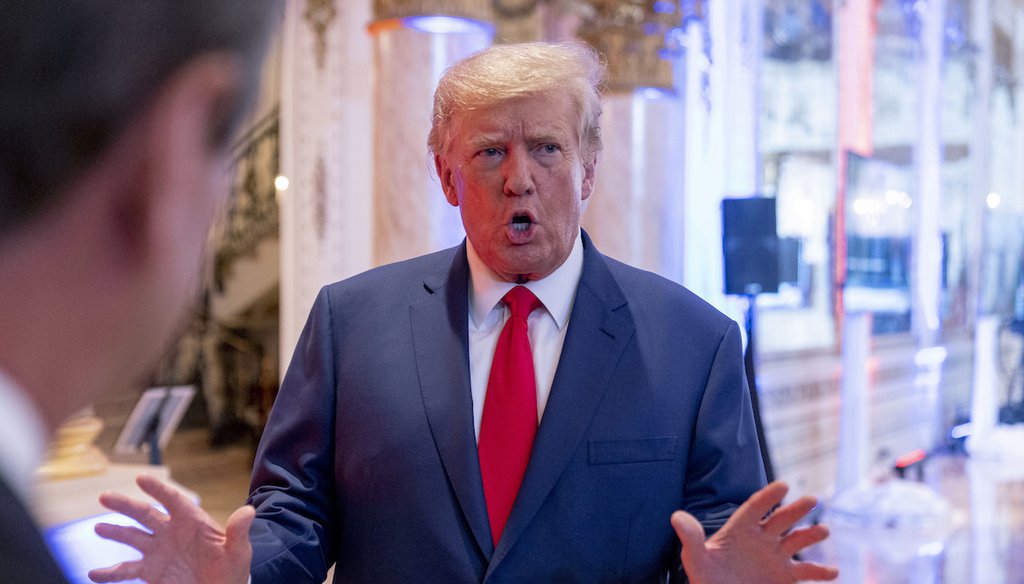