Xbox boss says Starfield isn’t a Skyrim reskin: “There’s an awful lot of things that move forward with this game”

A lot of folks – including GR’s own Josh West – have worried that Bethesda’s first new IP in over 25 years would look and play a lot like Skyrim, but in space. However, during a recent episode of the Friends Per Second vlogcast (opens in new tab) (via GameSpot (opens in new tab)), Booty argued that it would be unlike Bethesda’s Todd Howard to simply rest on the studio’s laurels and pump out a “reskin” of an earlier title. He also said that the team at Bethesda has been keeping him abreast of the game’s development and that, from what he’s seen, he thinks Starfield will push the envelope in a variety of ways.

“Having had the chance over the last year and a half or so to spend more time with Todd Howard and see how he works and see what he brings to game design, I’m confident that he’s not going to sit still on what was built before, Booty said. “It’s not his approach to come in and reskin something. There’s going to be an awful lot of things that move forward with this game … I think there’s going to be an awful lot of new stuff that Bethesda fans and Todd Howard fans have not seen, brought to the game.

I know just from checking in with them the team is hard at work to get that thing all buttoned up and put together. I’m fortunate enough to be involved in the status reports and things, and it’s just fun watching them iterate through that level of polish on the game right now.”

Personally, from the 15-minutes (opens in new tab) of Starfield gameplay we’ve seen, I don’t fully understood the Skyrim comparisons. Yes, they’re both open-world RPGs, but aside from that there don’t seem to be a ton of striking similarities. Plus, we have little precedent to suggest Bethesda doesn’t make IPs that are unique from one another; Mainline Fallout and Elder Scrolls games are all open-world RPGs too, but they’re very different gameplay experiences. I suppose your concern around it being a Skyrim reskin will depend on your own expectations, but I’ll reserve judgment until I get my hands on the game, which was delayed to 2023.

For what to play right now, here are the best Xbox Series X games so far. 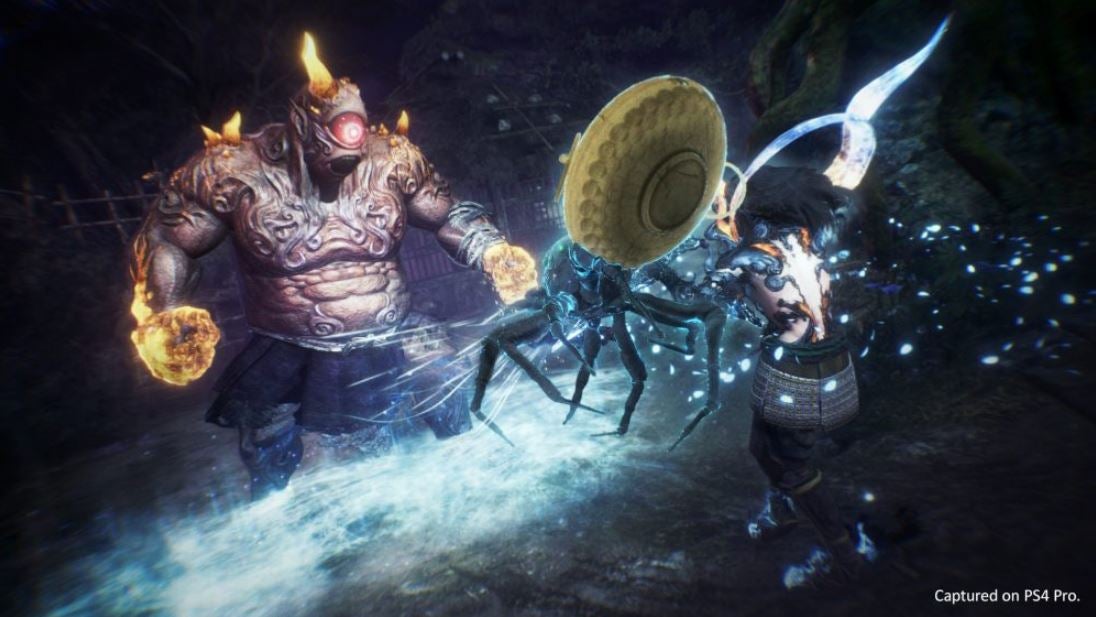 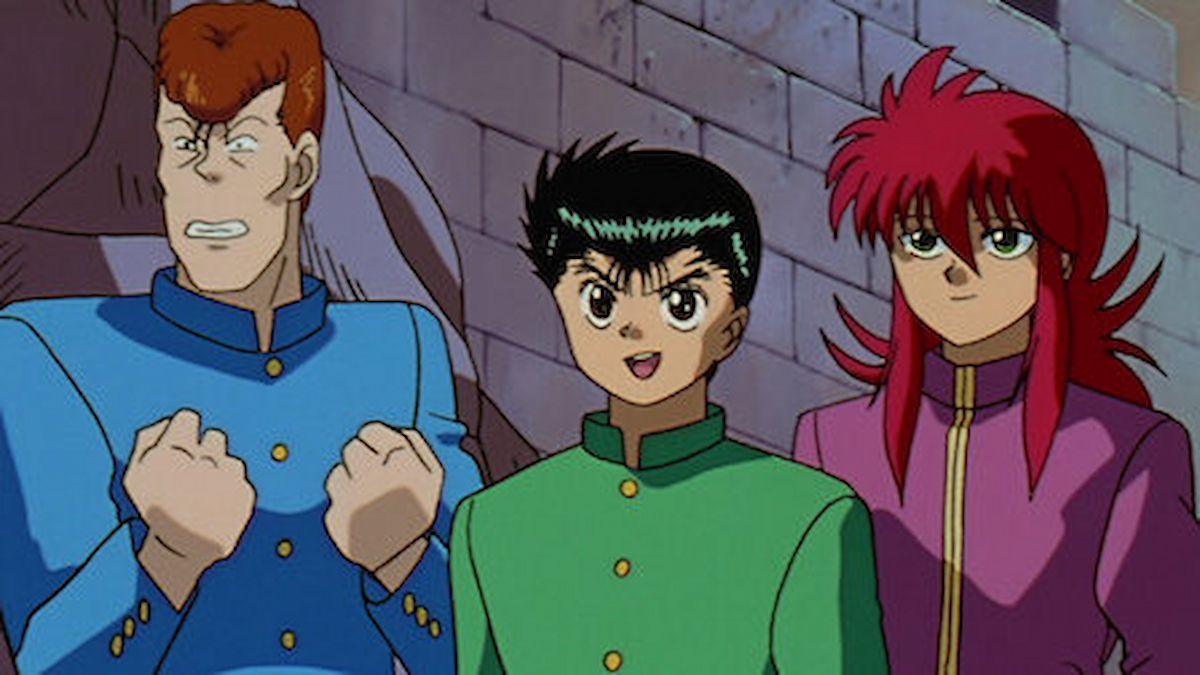 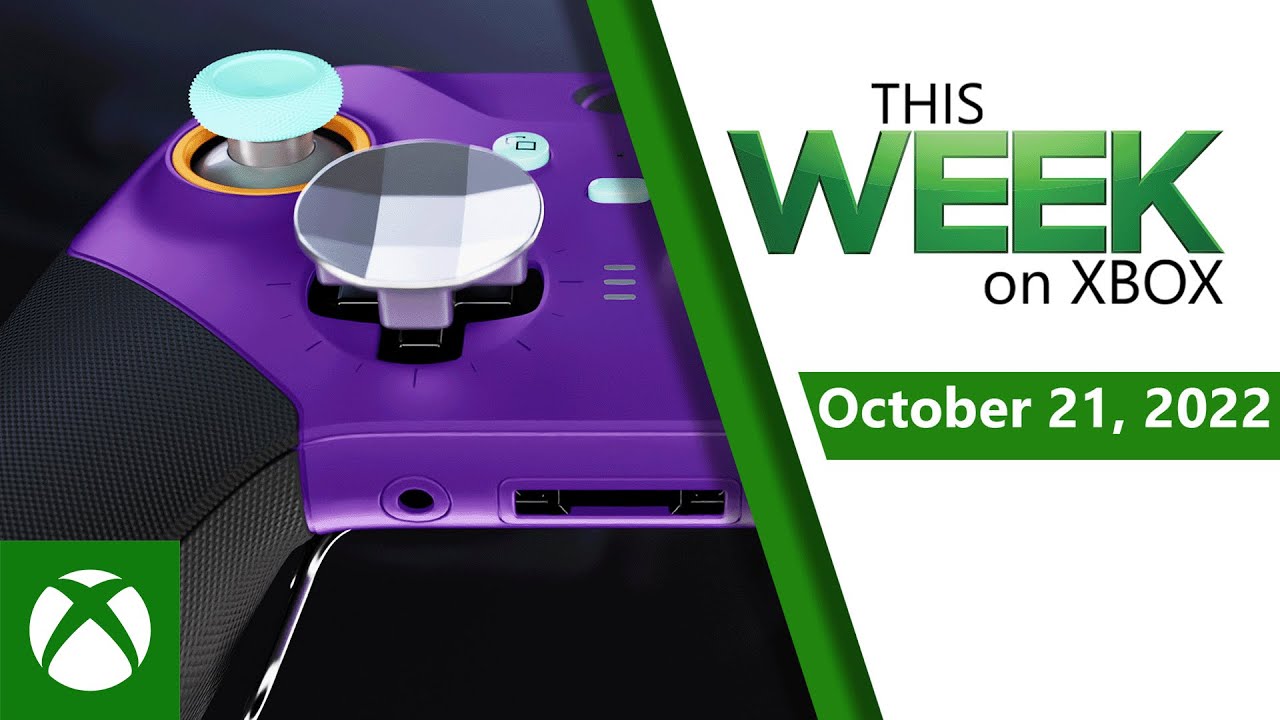 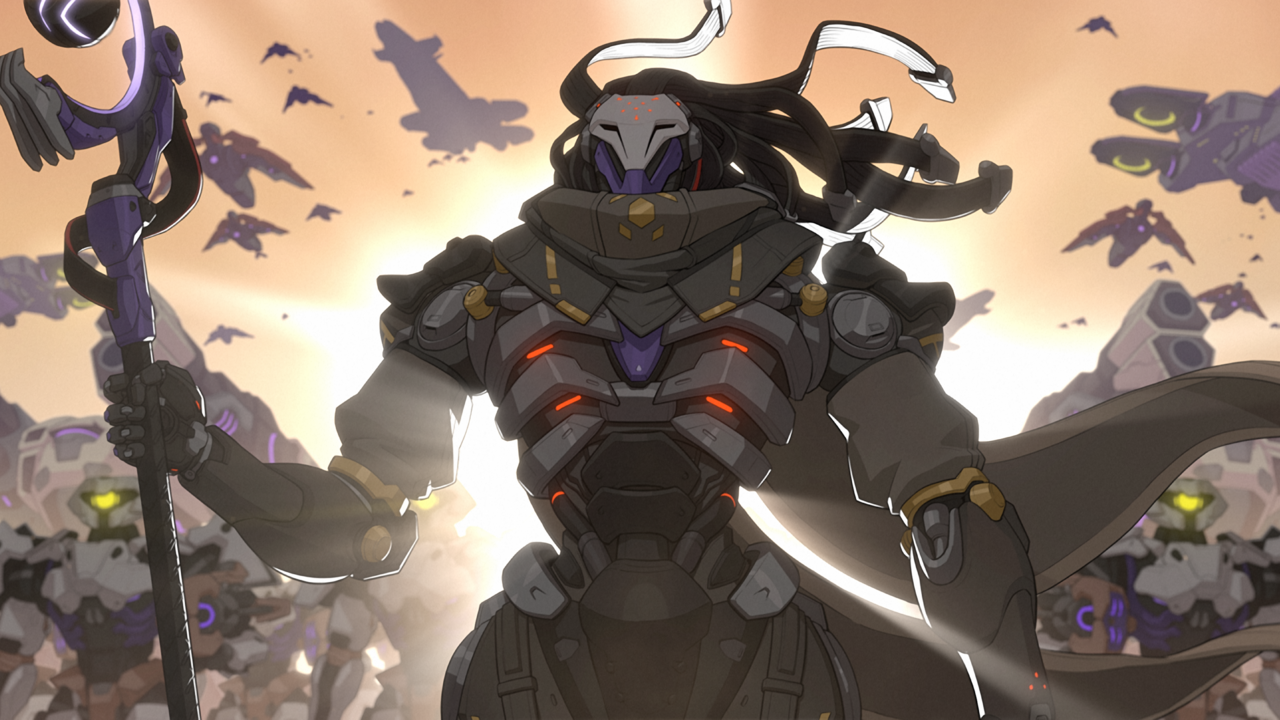 As a part of the Overwatch League Grand Finals, Activision Blizzard has… 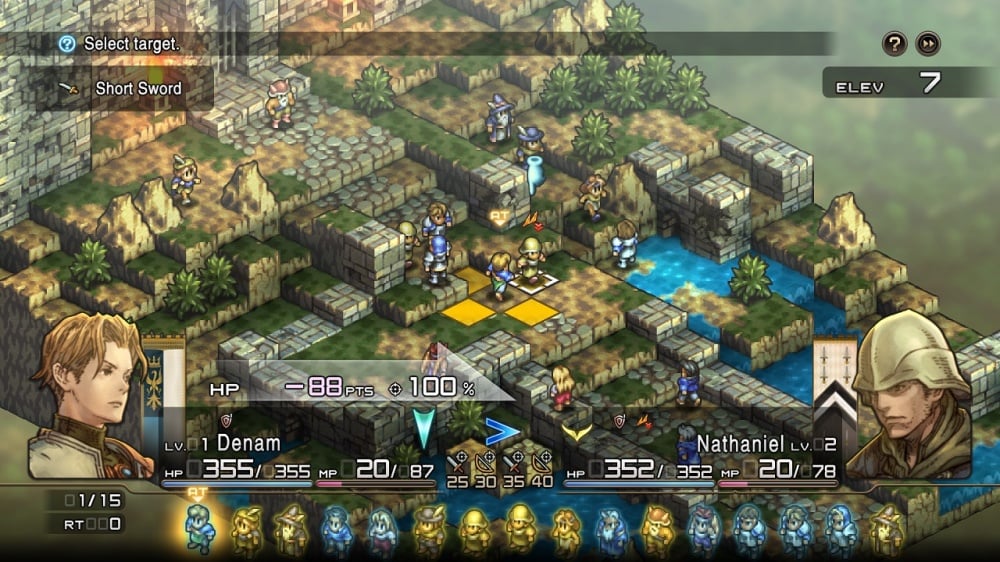 Hello gentle readers, and welcome to the SwitchArcade Round-Up for November 14th,…