Word of the Day: concede

The word concede has appeared in 232 articles on NYTimes.com in the past year, including on Nov. 4 in the Opinion essay “My Sad, Lonely, Expensive Adventures in Zuckerberg’s V.R.” by Farhad Manjoo:

And then there’s Horizon Worlds, the social corner of Meta’s metaverse. Horizon Worlds is meant to be the V.R. equivalent of the Facebook app — it’s a place to hang out, to chat with friends and strangers, to play games, to explore the digital future of human relationships. It seems to be Zuckerberg’s favorite part of V.R.; he frequently posts images of his adventures through Horizon Worlds, often describing it as the future of digital socialization. But on a call with investors last month he did concede that Horizon Worlds “obviously has a long way to go before it’s going to be what we aspire for it to be.”

I’ll say. Citing internal company documents, The Wall Street Journal reported last month that Meta has been forced to reduce its growth expectations for Horizon Worlds — the company once aimed for hitting 500,000 monthly active users by the end of the year, but it’s currently at fewer than 200,000.

Can you correctly use the word concede in a sentence?

Based on the definition and example provided, write a sentence using today’s Word of the Day and share it as a comment on this article. It is most important that your sentence makes sense and demonstrates that you understand the word’s definition, but we also encourage you to be creative and have fun.

Then, read some of the other sentences students have submitted and use the “Recommend” button to vote for two original sentences that stand out to you.

If you want a better idea of how concede can be used in a sentence, read these usage examples on Vocabulary.com.

Students ages 13 and older in the United States and the United Kingdom, and 16 and older elsewhere, can comment. All comments are moderated by the Learning Network staff.

Not every teacher knows how to get their class to line up,… 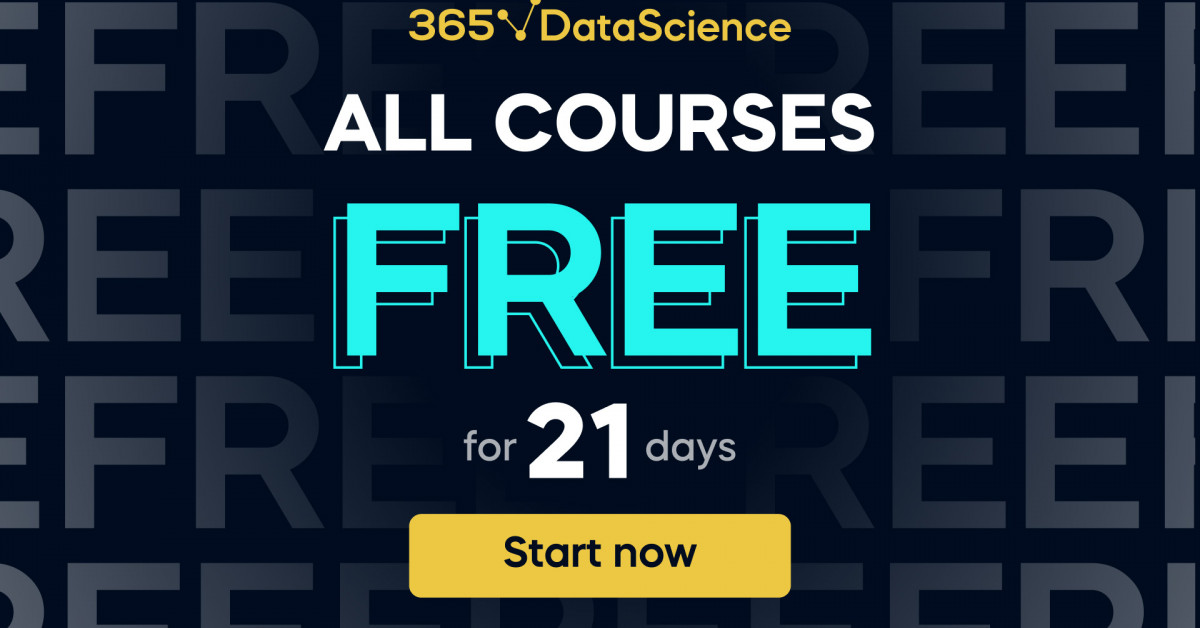 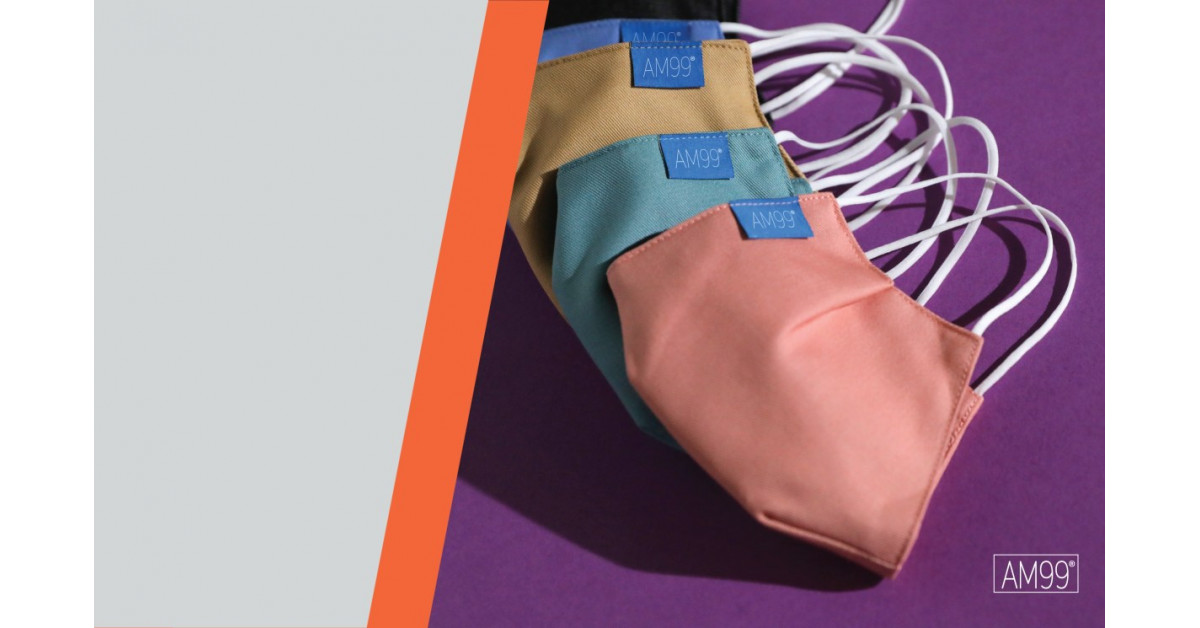 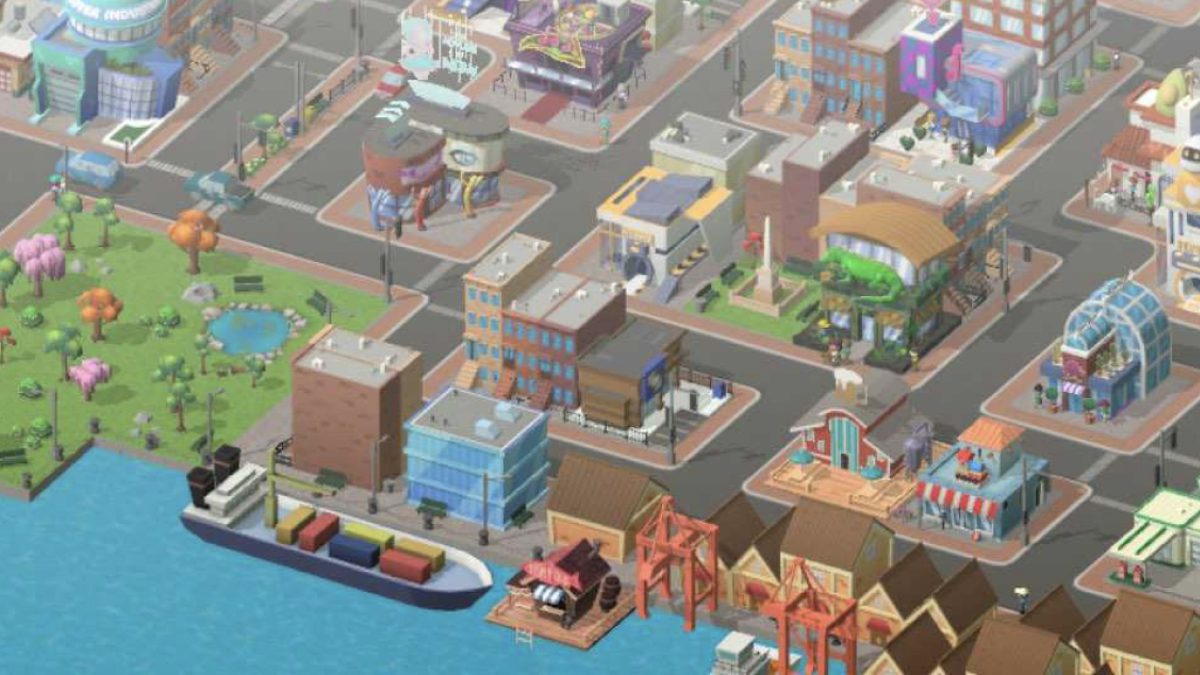 “Jobs will continue to evolve,” Dobbins told them. “If you told someone…