A 31-year-old woman was found dead at Zion National Park in Utah after her husband reported the couple experienced symptoms of hypothermia while camping in the park.

The husband told authorities the couple were on a permitted 16-mile hike in the park’s Narrows section on Tuesday when they became “dangerously cold” overnight, the national park said in a statement Thursday.

The 33-year-old man went to look for help Wednesday morning, but search and rescue teams determined the woman was deceased after park visitors and first responders attempted to administer first aid, the statement said.

The injured man was taken to the Zion Emergency Operations Center.

The Washington County Sheriff’s Office, Utah Office of the Medical Examiner and the National Park Service are investigating the cause of the woman’s death. 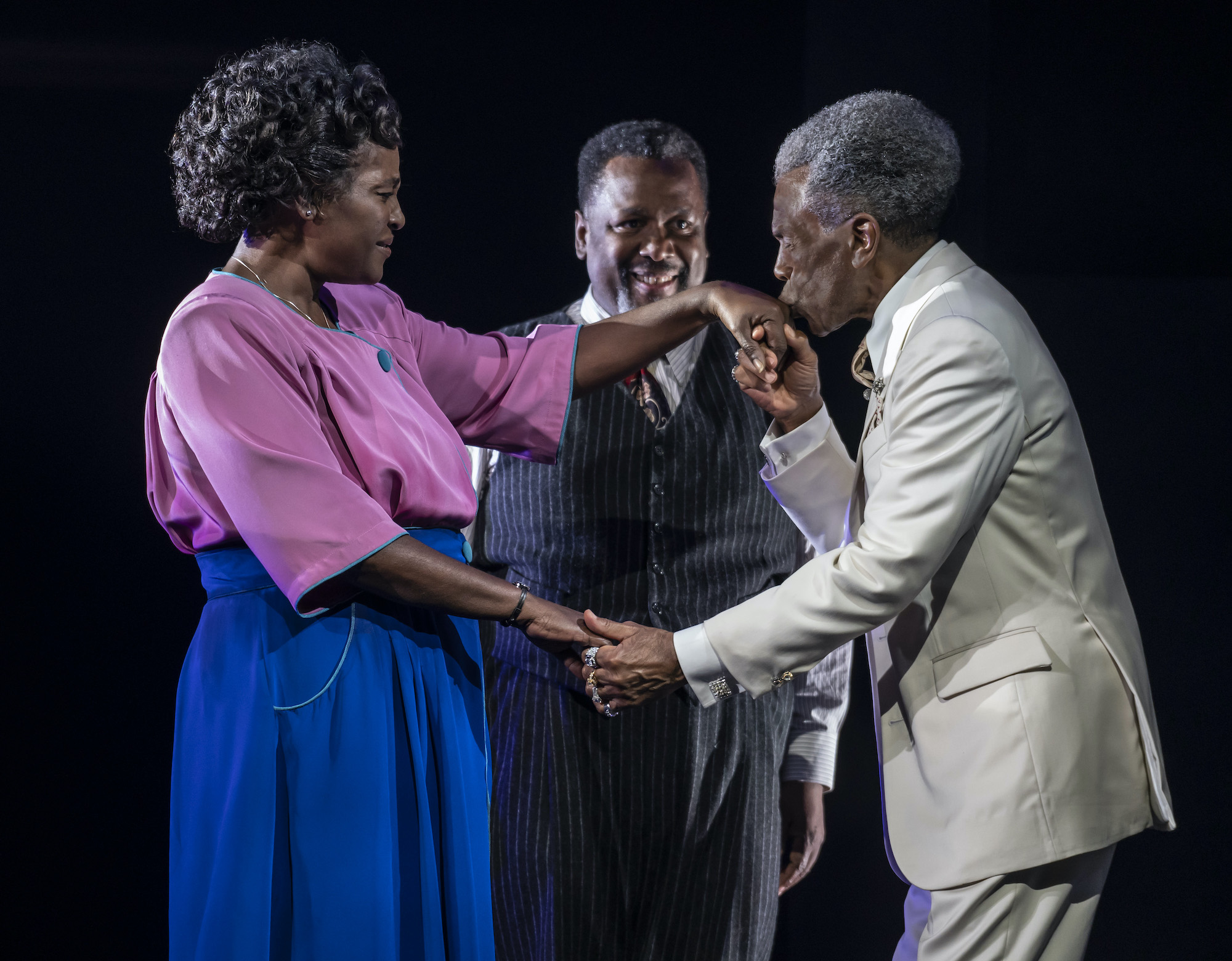 Arthur Miller’s masterpiece, Death of a Salesman, is back on Broadway, featuring… 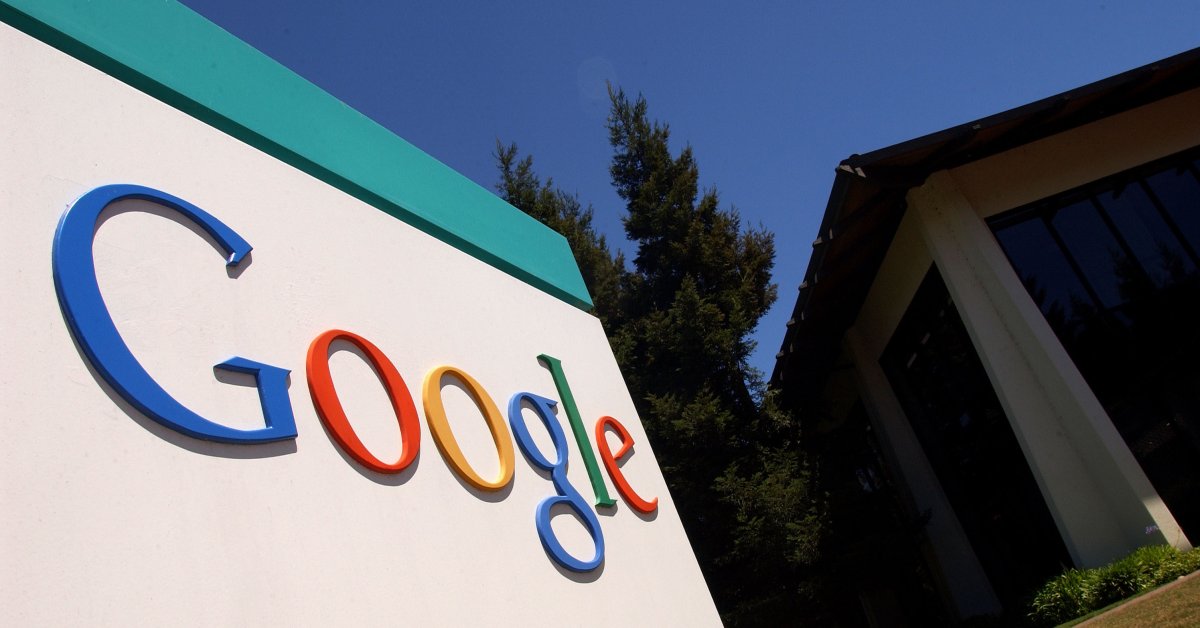 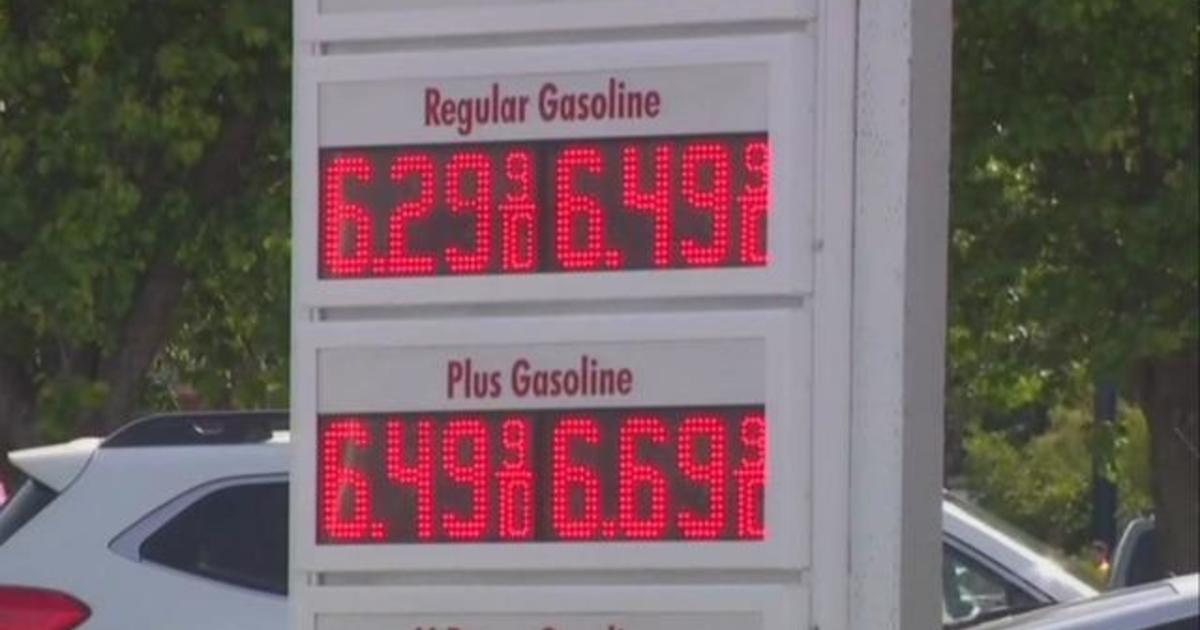 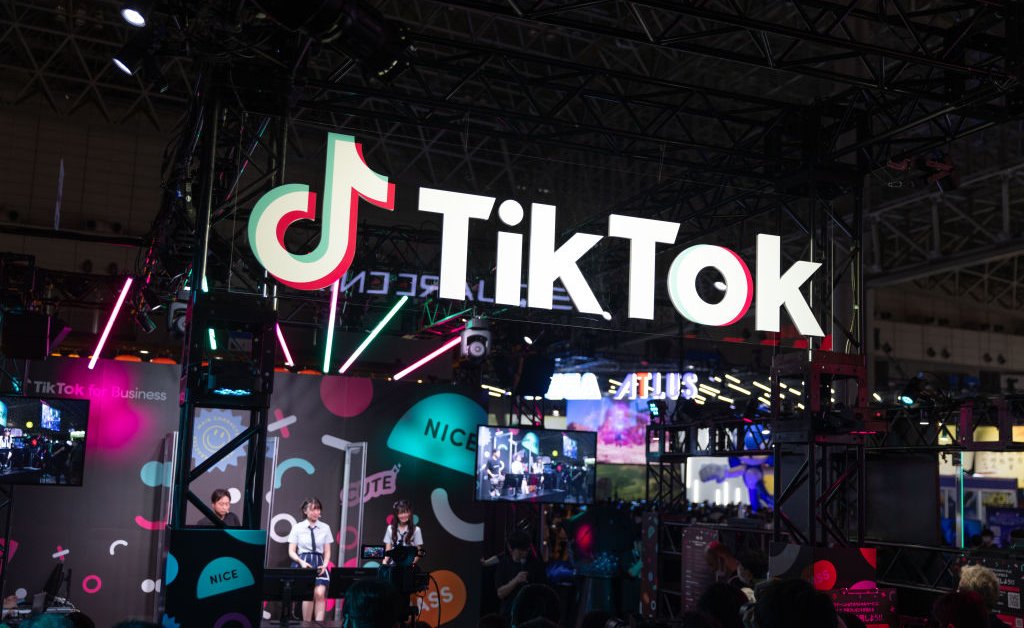