With Penguin Random House Out of the Picture, What Happens to Simon & Schuster Now?

Simon & Schuster has plenty to be thankful for this Thanksgiving. New books from Bob Dylan and Mike Pence have been lighting up the best-seller lists, as has Jennette McCurdy’s I’m Glad My Mom Died, now enjoying its 14th week in the upper echelons of The New York Times’ top nonfiction releases. That’s to say nothing of Colleen Hoover, the TikTok-propelled book-sales behemoth who has helped make S&S, as one veteran publishing source put it, “by far the most profitable company in the industry.” Hoover’s new novel, It Starts With Us, dropped on October 18, immediately becoming, in the words of CEO Jonathan Karp, a “worldwide publishing phenomenon and #1 bestseller in all of Simon & Schuster’s international territories.” At the time of this writing, it was number one in most-sold fiction on Amazon and number one on the Times’ best-seller list for combined print and e-book fiction, with Hoover continuing to hold the top five slots for paperback trade fiction.

And yet, despite these successes, and regardless of its market strength—which will no doubt get an extra jolt from the holiday shopping season—S&S is closing out 2022 amid a cloud of uncertainty. Just about two weeks after Hoover’s latest bestseller hit shelves, a federal judge sided with the Department of Justice in its lawsuit to stop the company’s acquisition by America’s largest book publisher, Penguin Random House, a deal that would have turned the nation’s Big Five publishing houses into the Big Four, giving PRH a 49% share of the marketplace. The ruling slammed the brakes on a combo that would have further consolidated the book world, while also demonstrating how the Biden administration isn’t messing around when it comes to antitrust enforcement. “PRH’s acquisition of S&S,” wrote Judge Florence Pan in an 80-page decision issued on Halloween, “is likely to substantially lessen competition [for] ‘the publishing rights to anticipated top-selling books.’ … The government has presented a compelling case that predicts substantial harm to competition as a result of the proposed merger.”

Any glimmer of hope that a successful appeal might be able to salvage the $2 billion merger evaporated late Monday afternoon, when an SEC filing landed from Simon & Schuster’s parent company, Paramount Global: “Paramount terminated the Purchase Agreement in accordance with its terms. Penguin Random House is obligated to pay a $200 million termination fee to Paramount.” PRH, owned by the German conglomerate Bertelsmann, followed with its own statement: “We did everything possible to complete the acquisition. We believe the judge’s ruling is wrong and planned to appeal the decision, confident we could make a compelling and persuasive argument to reverse the lower court ruling on appeal. However, we have to accept Paramount’s decision not to move forward.”

Paramount’s termination of the purchase agreement raises the obvious question of where this leaves S&S, which has been grappling with its fate ever since it was put on the block more than two years ago. In a note to employees, Karp sought to allay anxieties: “This news is still fresh, and at this point I have no specific information to impart about what will happen in the coming months. You may read or hear rumors and speculation about our future, but you can be assured that I will keep you informed as soon as there is pertinent news I can share.”

What now? In a nutshell, it’s back to the old drawing board for Paramount Global, which remains firm in its determination that S&S is a “non-core asset” and “therefore does not fit strategically within Paramount’s broader portfolio” of video-based assets—CBS, Showtime, the former Viacom networks, the Paramount+ streaming service, etc. Even before Pan’s decision came down, Bakish had privately reiterated that Paramount wasn’t having second thoughts about selling S&S, which I’m told will remain a “discontinued operation” in Paramount Global’s quarterly earnings calculations. With the holidays upon us, it will take a bit of time for the M&A process to really get going again. But the company does expect interest, as one source put it, from “a mix of strategic and financial buyers.”

That’s the jargonistic way of saying there will presumably be interest from “other big publishing companies” and “private equity.” Let’s begin with the latter. It would be a scenario akin to, say, Elliott Management’s 2019 acquisition of Barnes & Noble, which, it’s worth noting, hardly seems like a disaster thus far. Nevertheless, the words private equity are enough to send shivers down the spine of any editorially minded person. PRH argued at trial that if the sale didn’t go through, Paramount might sell to a firm with little publishing knowledge, which would take on debt and “gut” S&S. The judge was unmoved. “Those arguments are not relevant to the Court’s analysis of the government’s claim,” Pan wrote in her decision, noting that “the expressed concerns about a private-equity acquisition are highly speculative.” Who might such an acquirer be, in any case? The Wall Street Journal has reported there’s been interest from KKR, which, as one of my sources noted, could potentially find synergies between S&S and the audiobook business that KKR acquired in 2018, RBmedia.

As for so-called strategic buyers, those would be Hachette and HarperCollins, whose executives testified during the trial that they’d still like their companies to own S&S. (Both were outbid the first time around.) Each company is smaller than PRH and therefore arguably not as much of a threat to competition. (“What’s the threshold?” one source wondered.) But there’s no guarantee that the DOJ wouldn’t also seek to prevent an S&S-Hachette or an S&S-HarperCollins mash-up. In either scenario, the Big Five would still become the Big Four, and the Biden administration has strongly signaled that it wants less consolidation, not more. All of which is to say that none of Simon & Schuster’s options seem particularly rosy or cut and dried.

Whatever the future holds, S&S executives will have plenty to toast when they host the company’s holiday party next month. Profits were up 29% year over year for the first nine months of 2022, and sales revenue rose 10% during the third quarter. During the first quarter of the year, Simon & Schuster’s total revenue was up 17%, to $217 million, while operating income rose to $50 million, an 85% increase. In his note to staff on Monday, Karp sounded a note of optimism. “Simon & Schuster has never been more profitable and valuable than it is today,” he wrote. “We’ll be starting the new year with some tremendously exciting, sure-to-be-bestselling titles, which will be buttressed by the sales of what is currently the best-selling backlist in the publishing industry. As I have noted before, we will be celebrating our 100th anniversary in April of 2024, regardless of who our owner is—and we will have much to celebrate.” 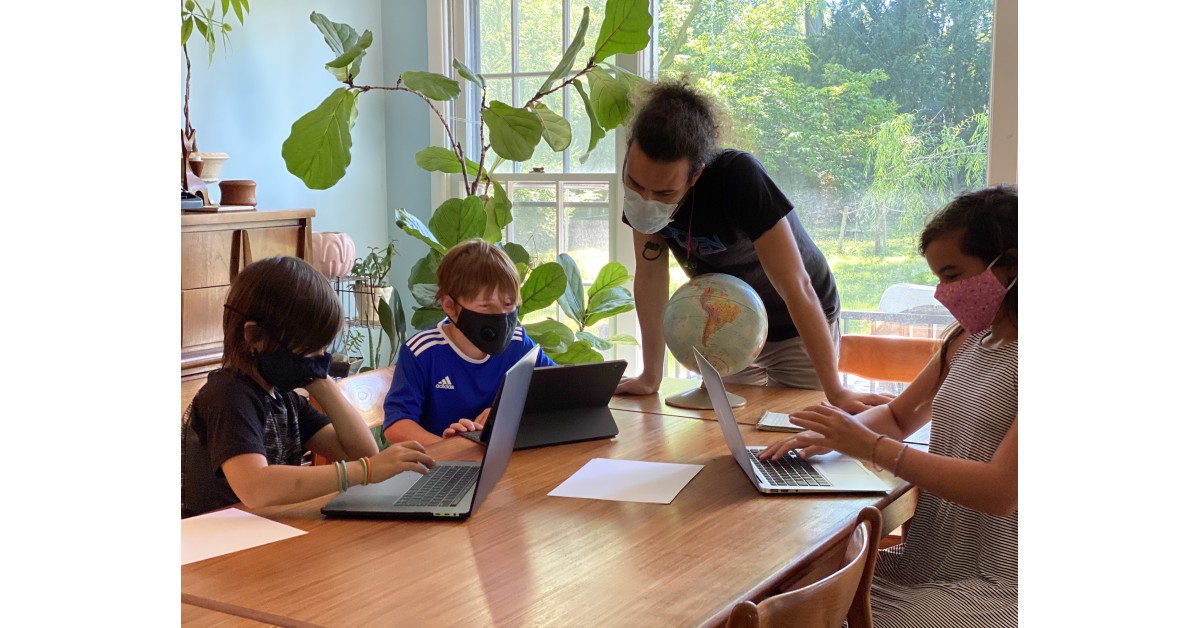 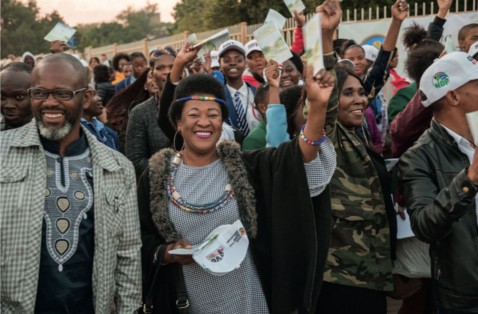 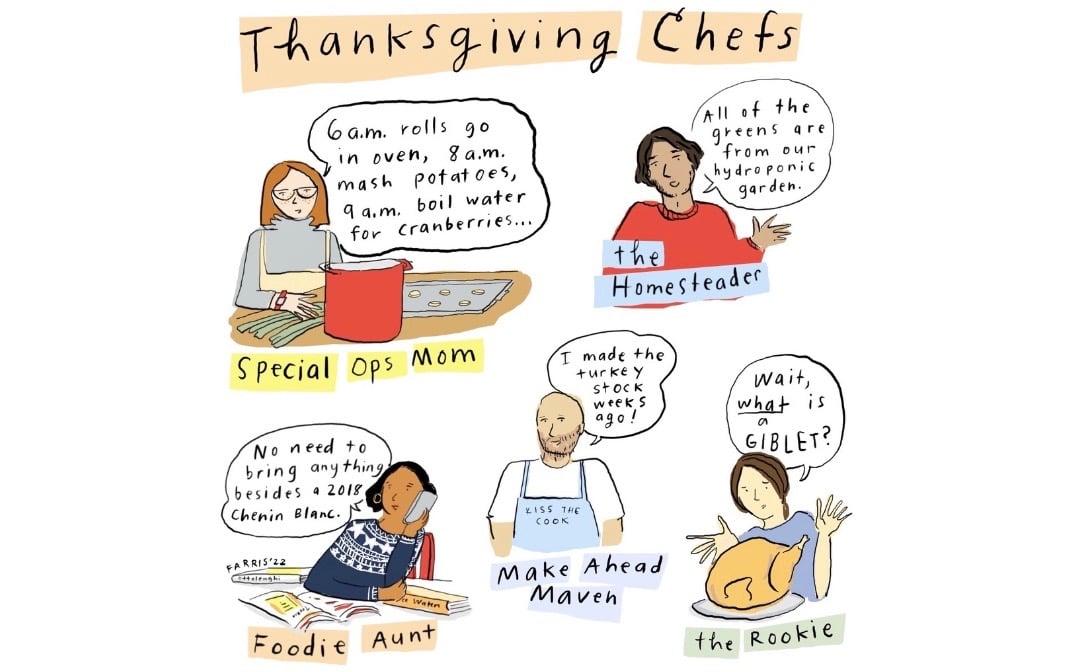 My husband and I are definitely Special Ops. lol. On years we… 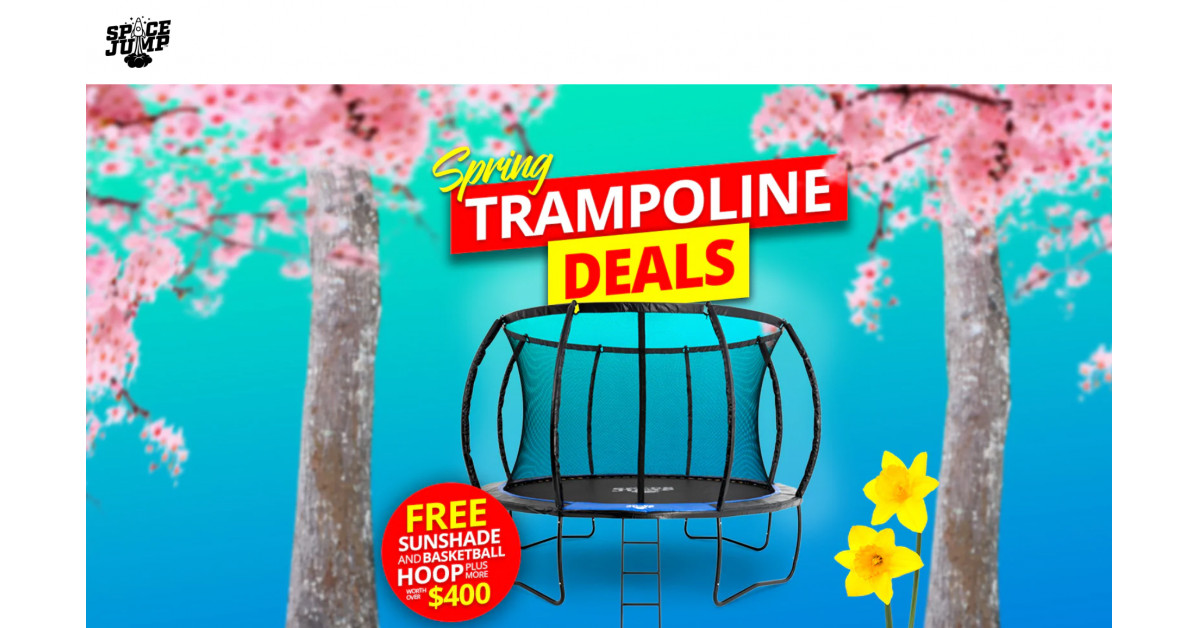 A fun, convenient activity in the backyard, trampolines provide many health benefits,… 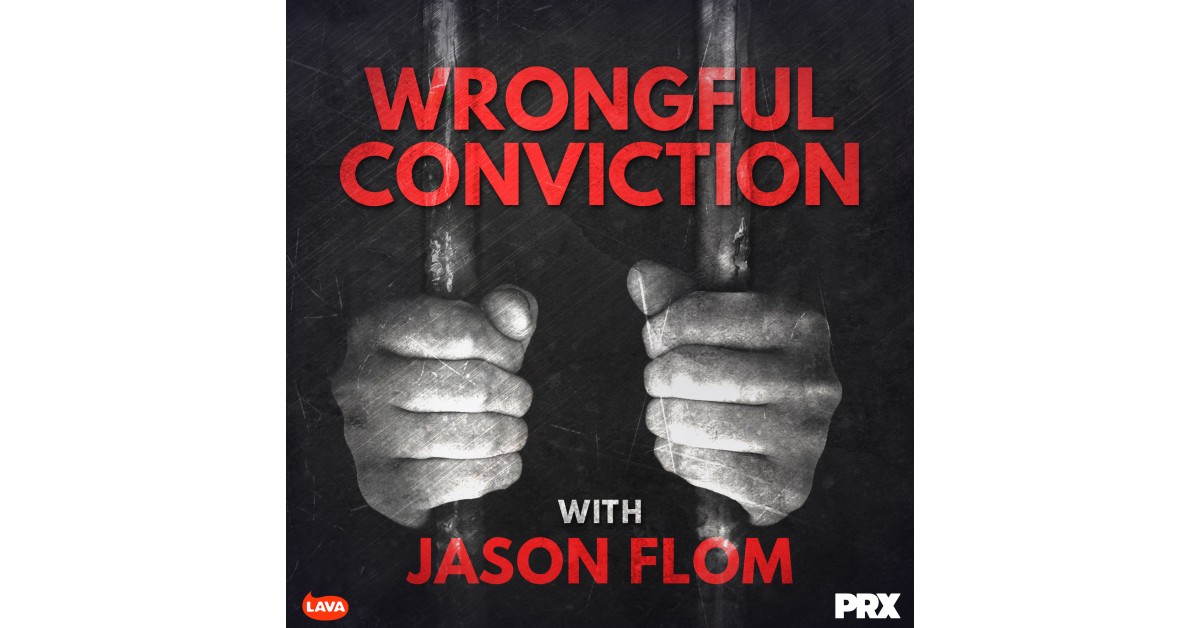 A housekeeper at a five-star luxury hotel has been hospitalized after encountering…
Want more deals? Visit CNN Underscored’s Guide to Cyber Monday for wall-to-wall…