Will The Lettuce Outlast All This?

MADRID, Oct 27 (IPS) – No. No lettuce, no matter how British it may be, could outlast such a steady depletion of the very foundation of life.

Now, new facts about such depletion come to add to the already reported ones regarding the unstopped, man-made dangers threatening the present and future of indispensable natural resources.

These are some of the biggest reasons explaining how the web of life is unrelentlessly agonising:

A recent scientific study by the UN Environment Programme (UNEP) reveals the following:

– The millions of tons of plastic swirling around the world’s oceans have garnered a lot of media attention recently. But plastic pollution poses a bigger threat to the plants and animals – including humans – who are based on land.

— Very little of the plastic we discard every day is recycled or incinerated in waste-to-energy facilities. Much of it ends up in landfills, where it may take up to 1,000 years to decompose, leaching potentially toxic substances into the soil and water.

– Fragments of plastic are present practically all over the world and can trigger many kinds of adverse effects.

– One third of all plastic waste ends up in soils or freshwater. Most of this plastic disintegrates into particles smaller than five millimetres, known as microplastics, and these break down further into nanoparticles (less than 0.1 micrometre in size). The problem is that these particles are entering the food chain.

2. Sewage is an important factor in the distribution of microplastics. In fact, between 80% and 90% of the plastic particles contained in sewage, such as from garment fibres, persist in the sludge, says the study.

– Sewage sludge is often applied to fields as fertiliser, meaning that several thousand tons of microplastics end up in our soils each year. Microplastics can even be found in tap water.

– Moreover, the surfaces of tiny fragments of plastic may carry disease-causing organisms and act as a vector for diseases in the environment.

— Microplastics can also interact with soil fauna, affecting their health and soil functions. “Earthworms, for example, make their burrows differently when microplastics are present in the soil, affecting the earthworm’s fitness and the soil condition,” says an article in Science Daily about the research.

In 2020, the first-ever field study to explore how the presence of microplastics can affect soil fauna was published in the Proceedings of the Royal Society. The paper notes that terrestrial microplastic pollution has led to the decrease of species that live below the surface, such as mites, larvae and other tiny creatures that maintain the fertility of the land.

– Chlorinated plastic can release harmful chemicals into the surrounding soil, which can then seep into groundwater or other surrounding water sources, and also the ecosystem. This can cause a range of potentially harmful effects on the species that drink the water.

– When plastic particles break down, they gain new physical and chemical properties, increasing the risk that they will have a toxic effect on organisms. And the larger the number of potentially affected species and ecological functions, the more likely it is that toxic effects will occur.

– Chemical effects are especially problematic at the decomposition stage. Additives such as phthalates and Bisphenol leach out of plastic particles. These additives are known for their hormonal effects and can disrupt the hormone system of vertebrates and invertebrates alike.

– In addition, nano-sized particles may cause inflammation, traverse cellular barriers, and even cross highly selective membranes such as the blood-brain barrier or the placenta. Within the cell, they can trigger changes in gene expression and biochemical reactions, among other things.

Should all this not be enough, please be reminded that:

– Up to 40% of food crops are lost due to plant pests and diseases every single year, according to the world’s top food and agriculture organisation.

This is affecting both food security and agriculture, the main source of income for vulnerable rural communities, FAO warned on the occasion of the International Day of Plant Health on 12 May 2022.

– Two main factors, among several others, appear behind the increasing expansion of plant pests and diseases. One is that climate change and human activities are altering ecosystems and damaging biodiversity while creating new niches for pests to thrive.

– The other one is that international travel and trade, which has tripled in volume in the last decade, is also spreading pests and diseases.

– Such pests and diseases cause massive crop losses and leave millions without enough food.

All the above shocking facts should pose several tough questions.

For instance: if food production –and food health– are so endangered, why discard as much as 20% of all of it just because they are not “nice” enough for selling them in the supermarket?

Why are all these special deals offering two or even three products while paying the price of just one? Aren’t such marketing techniques the major cause why up to one third of all food is lost and wasted?

By the way: all grown-in-soil food should by nature be taken as biological and ecological. In addition to sunshine, all food needs soil, water, and air to grow, right?

But being the soil, the water, and the air so highly contaminated, why sell them at double price just because the market lords brand them as biological and ecological?

Will The Lettuce Outlast All This?, Inter Press Service, Thursday, October 27, 2022 (posted by Global Issues)

Editor’s Note: A version of this story appeared in CNN’s Meanwhile in… 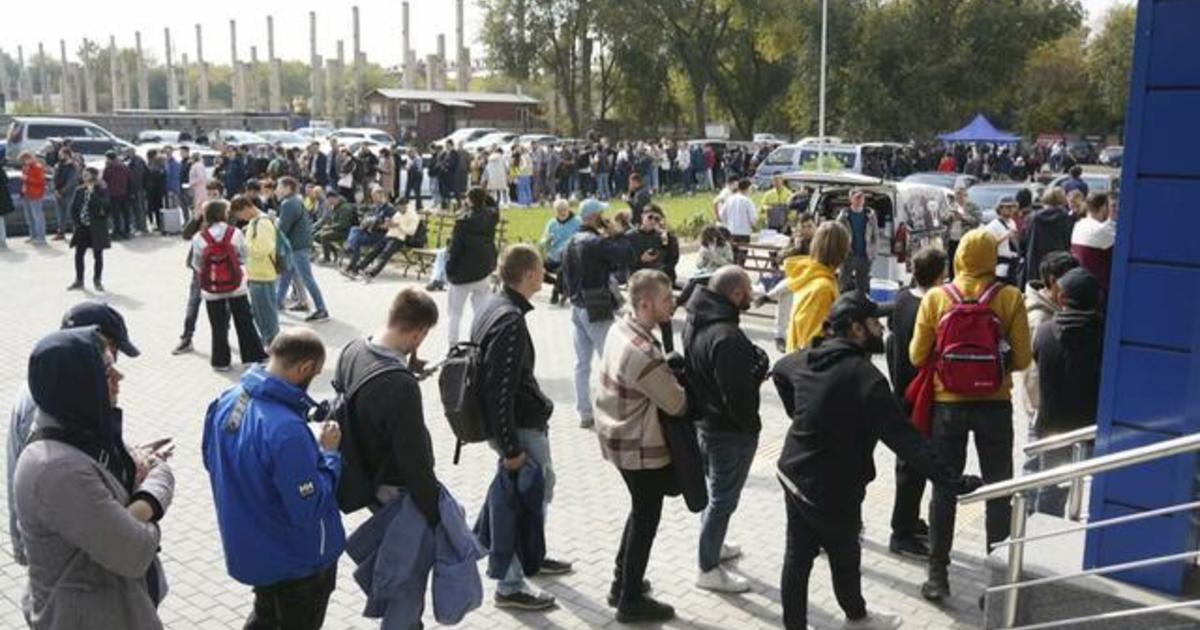 Queens, New York City One of the most famous jazz musicians in…
PARADISE, NV—Performing lateral ankle reconstruction procedures before a sold-out crowd…