I love a good ol’ camp lesbian thriller. And that’s what I expected when my chum and I sidled into our theatre seats with a bag of warm popcorn between us. Well. Lesbian drama is nowhere to be found in the pretentious, interminable Tár.

Blanchett served as executive producer and it’s due to her superb efforts that the film was made. Blanchett knows a strong role when she sees it, and her performance has been widely acclaimed. Unlike the film.

Tár has received sharply divided responses. Audiences either love or loathe it. It was a box office bomb, grossing $6.3 million dollars against a $35 million dollar budget. So “loathe” seems to be in the ascendant. On the other hand, it’s turned up on any number of “Best of 2022” film lists.

Did we see the same film? Do they not mind being dicked around by needless expositional dumps about how the Juilliard Conservatory works, or the hierarchy within a non-profit foundation, or the pecking within a German orchestra?

And what’s with running the end credits at the beginning of the film for 3 entire minutes – INSANE. Pompous. This isn’t James Bond. What a fine way to lose your audience. And then the credits are repeated after the film, why? I mean, the film is 2 hours and 37 minutes of inert drama – time I’ll never get back.

Hasn’t Todd studied Syd Field’s Screenplay (a bible for anyone working in film)? Where’s the suspense, conflict, action, overarching structure? And how bout some humor? What’s with the endless chitter-chat about obscure musical references? Why 14 endings? Make a decision. And just. What. Happened with Krista?

Mind The Gap – The Missing Girl

There’s a huge gap in this film. Krista, the accuser – aka Tár’s would-be victim – is absent. Beyond a voice in Berlin tree branches, a shadowy figure lurking behind doors, she’s nowhere to be found. There are no flashbacks, no seduction, no predation, no borderline torture, and . . . no evidence. Krista only exists as an offscreen obstacle represented by texts and emails.

Overall, there’s decent acting in the service of a dialogue-heavy script that assumes that inflated research and a veneer of depth will cover a core of simplistic fatuousness. No one can deny that Blanchett was riveting, but what a waste of energy, locations, budget – and my evening.

Tár demands that the viewer must decide what it’s all about. Is it an indictment or a refutation of the cancel culture/MeToo movement? Is it, as some have claimed, “anti-woman”? Does it examine or only reinforce sexual stereotypes? 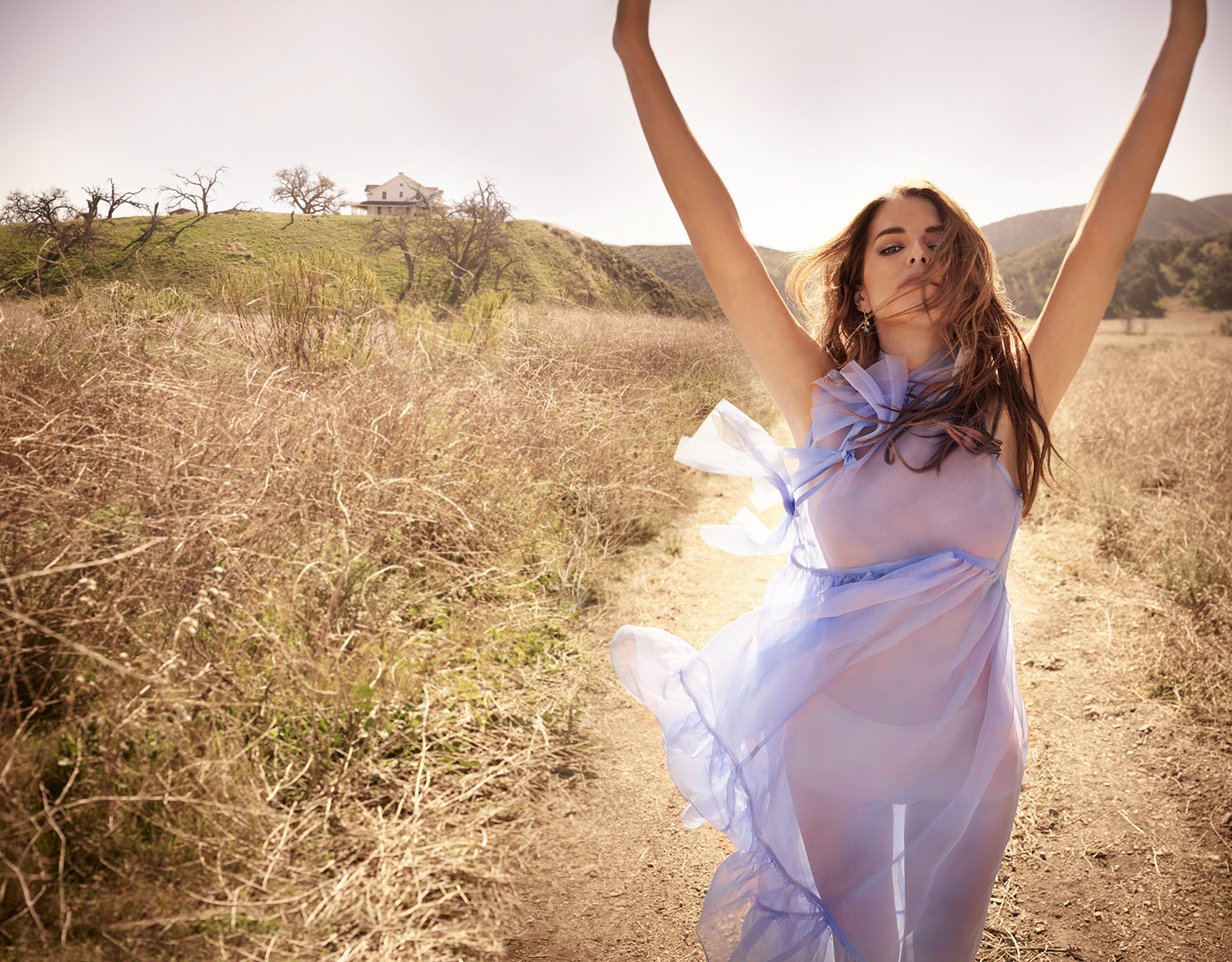 Anna Kendrick is easily one of the most popular actresses in Hollywood. She’s… 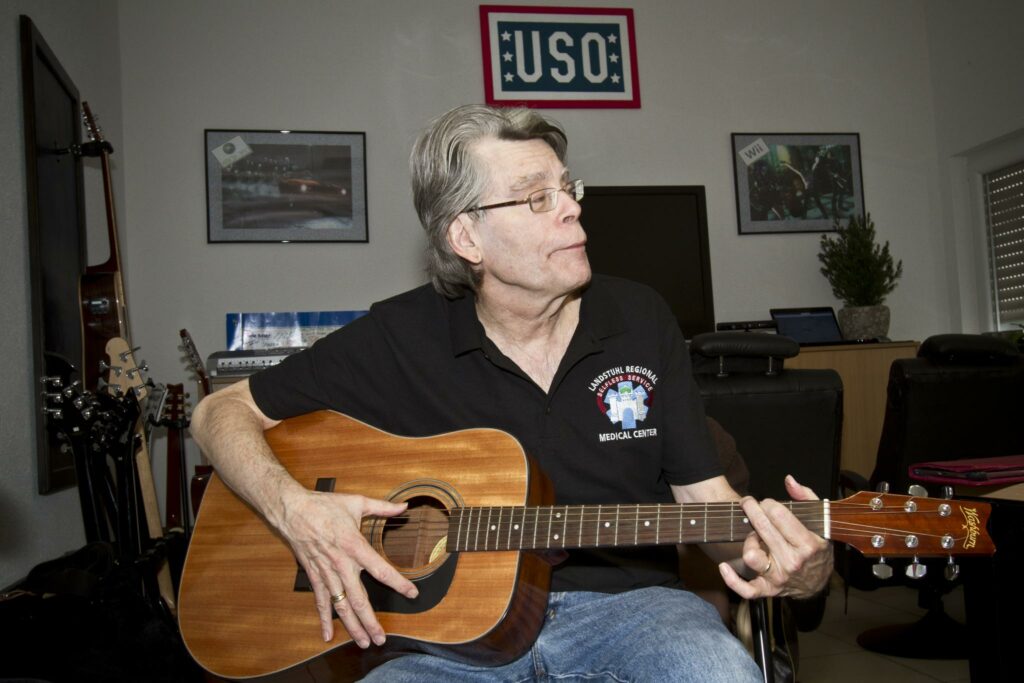 Image by the USO, via Flickr Commons In one of my favorite… 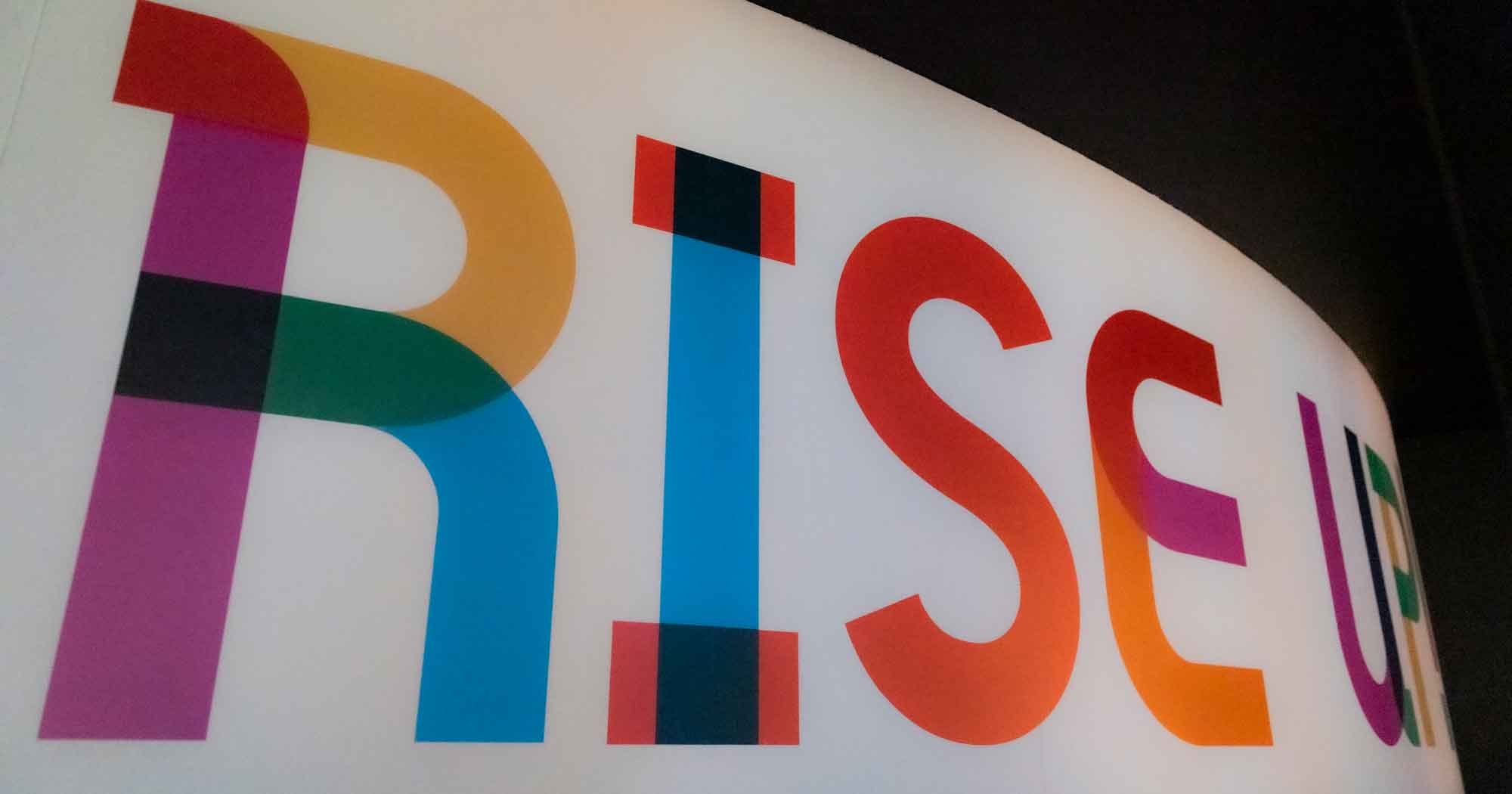 In ongoing celebration of our latest exhibition, Rise Up: Stonewall and the LGBTQ… 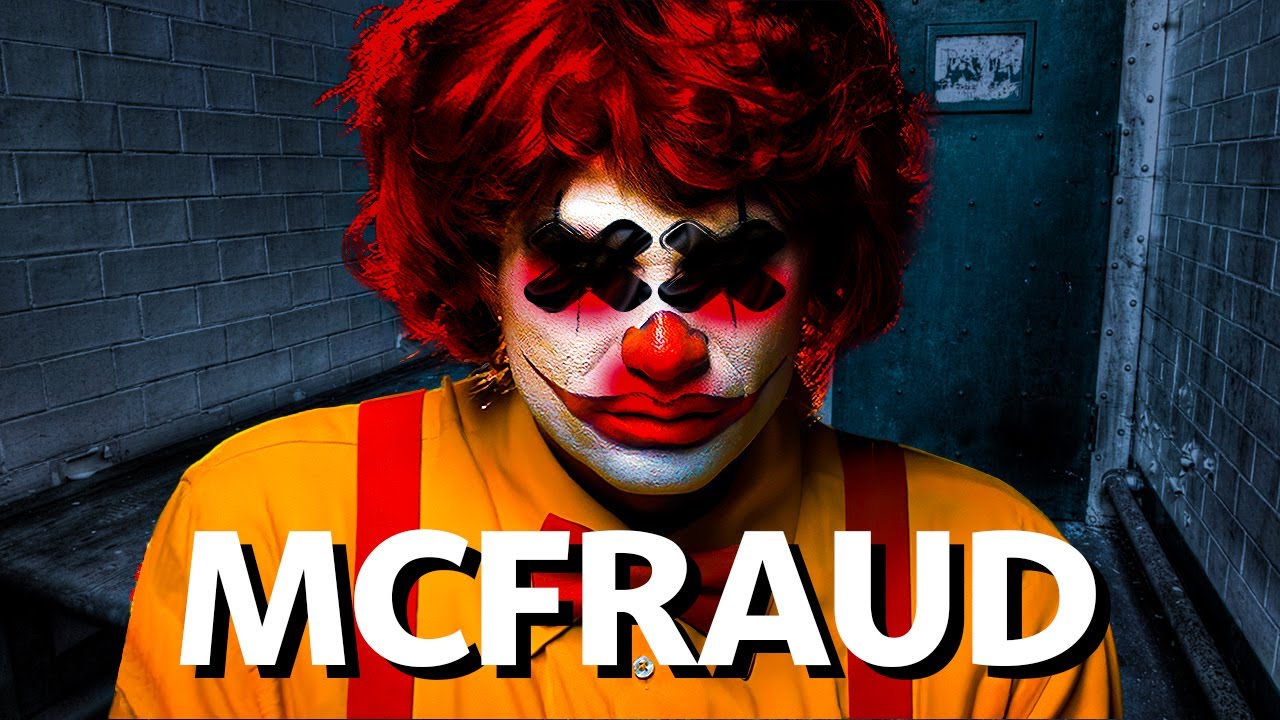 How one man, the mafia and an awful company made it impossible…