Why FTX Users May Not Get Their Money Back

Roughly two weeks after the collapsed cryptocurrency exchange FTX filed for bankruptcy, its customers are losing hope they will ever see their money again.

The latest blow to FTX account holders came on Tuesday at a bankruptcy hearing in U.S. federal court, when lawyers for FTX painted a grim picture of the Bahamas-based firm’s finances and disclosed that a “substantial amount of assets” from user accounts have either been stolen or are missing. They said FTX had faced cyber attacks on the day it filed for bankruptcy, referring to the hundreds of millions of dollars in FTX assets that were moved in unauthorized transactions.

FTX’s claim that it was hacked diminishes the likelihood that users will recover their money, legal and banking experts say. Without a clear understanding of how much cash FTX has left—and where it’s located—customers could be waiting years to recover their lost funds, and it’s possible none is returned.

“I highly doubt users will get their money back,” says Darian Ibrahim, a professor at William & Mary Law School who specializes in securities law and cryptocurrencies. “They’re unsecured creditors like everyone else in a bankruptcy where there’s apparently an $8 billion shortfall. It’s a bizarre situation.”

Court documents filed earlier this month show that the firm owes $102 million to customers and at least $3.1 billion to roughly 1 million creditors.

Once the darling of the crypto world, FTX filed for bankruptcy in early November after a run on deposits caused a liquidity crisis. The firm’s collapse has sparked investigations by the Securities and Exchange Commission and the Justice Department in the U.S. and by authorities in the Bahamas. The inquiries largely center on whether FTX improperly moved customers’ assets to Alameda Research, a crypto hedge fund owned and run by FTX founder Sam Bankman-Fried, who resigned as CEO at the time of the bankruptcy filing. The Wall Street Journal reported that Bankman-Fried allegedly used $10 billion worth of FTX customer assets to fund risky bets at Alameda Research.

“This company was run by inexperienced, unsophisticated and potentially personally compromised individuals,” said FTX’s own lawyer James Bromley, in a bankruptcy hearing on Nov. 22. “It is one of the most abrupt and difficult company collapses in the history of corporate America.”

The cryptocurrency industry has faced a painful reckoning this year after seeing a surge in popularity during the pandemic. Crypto asset values were falling, even before FTX’s collapse which Ibrahim says is endemic of a “bad offshore bank” rather than a failure of the industry. The value of a single Bitcoin, for instance, has fallen precipitously, from roughly $68,000 a year ago to $17,000 now.

But customers who trusted FTX’s platform are likely at the back of the queue for receiving whatever assets a bankruptcy judge can extract from the company. As the firm undergoes its bankruptcy proceedings, U.S. law allows the court to rearrange priorities based on equitable principles, meaning creditors will likely take first priority while investors in the company are second and account holders are last.

Alan Rosenberg, a corporate bankruptcy attorney in Florida, says it’s “too early to tell” if customers will recover their funds, though a number of legal determinations in the coming months or years should make the outcome more clear. He says the first question that the courts will have to answer is what property the bankruptcy estate holds and whether FTX has “bare legal title” for the cryptocurrency traded on its platform, which would establish if FTX has any equity in those assets. The courts will also have to decide the different classes of creditors, which could include customers if a judge determines they are unsecured creditors.

“What makes this worse is that Sam Bankman-Fried seems to suggest that the firm’s financial records are not reliable at all,” Rosenberg says. “That means it could be impossible to determine whose crypto was used, whose crypto was not used, and what’s remaining.”

A litany of other legal issues could drag the case on for years, including avoidance litigation, fraudulent transfer litigation, preference litigation and insurance litigation, Rosenberg adds. “There appear to be assets,” he says, “but the question is: Who’s laying claim to them, what are the priority of those claims and what additional assets can be brought in through litigation?”

Read More: The FTX Crash Will Have a Lasting Impact on the African Crypto Community

The implosion of FTX has also put a spotlight on the unregulated world of cryptocurrencies, an industry that has intentionally operated outside traditional banking and finance rules. When a traditional U.S. bank fails, the government insures customer deposits, making them whole up to $250,000 via the Federal Deposit Insurance Corporation (FDIC). But, for now, no such mechanism exists for cryptocurrencies.

“We have a growing asset class that’s largely unregulated at the global level,” says Eric Soufer, a partner at Tusk Strategies, where he leads the firm’s Crypto and FinTech practice group. “The FTX collapse raises calls for regulators to finally get into the game. We’ve had enough of the turf wars in Washington and finger pointing between the ultimate soup of agencies over who can do what and when.”

An effective set of regulations would likely give investors more confidence to invest in the currency, crypto experts say, though policymakers in Washington are still struggling to make sense of the FTX implosion. Sen. Debbie Stabenow, a Democrat from Michigan, said FTX’s collapse “reinforces the urgent need for greater federal oversight of this industry” and continues to push a measure through Congress.

Ibrahim, the securities law professor, has called on regulators to require that any digital asset come with both a whitepaper explaining how the native blockchain works and a “warning box” that discloses potentially harmful features of that asset, a protection that would have warned customers about FTX loaning client funds to Alameda.

Of course, any movement on crypto regulation in the upcoming months won’t help to get FTX customers their funds back. The lack of good news is prompting some account holders to sign on to a class-action lawsuit filed last week against Bankman-Fried and the celebrities who endorsed FTX, such as Tom Brady and Stephen Curry, as another chance to recoup lost money.

“If I’m trying to sue Tom Brady for my FTX losses, I might be saying he’s an underwriter and a securities offering,” Ibrahim says. “He’d be liable under the securities laws for that.” 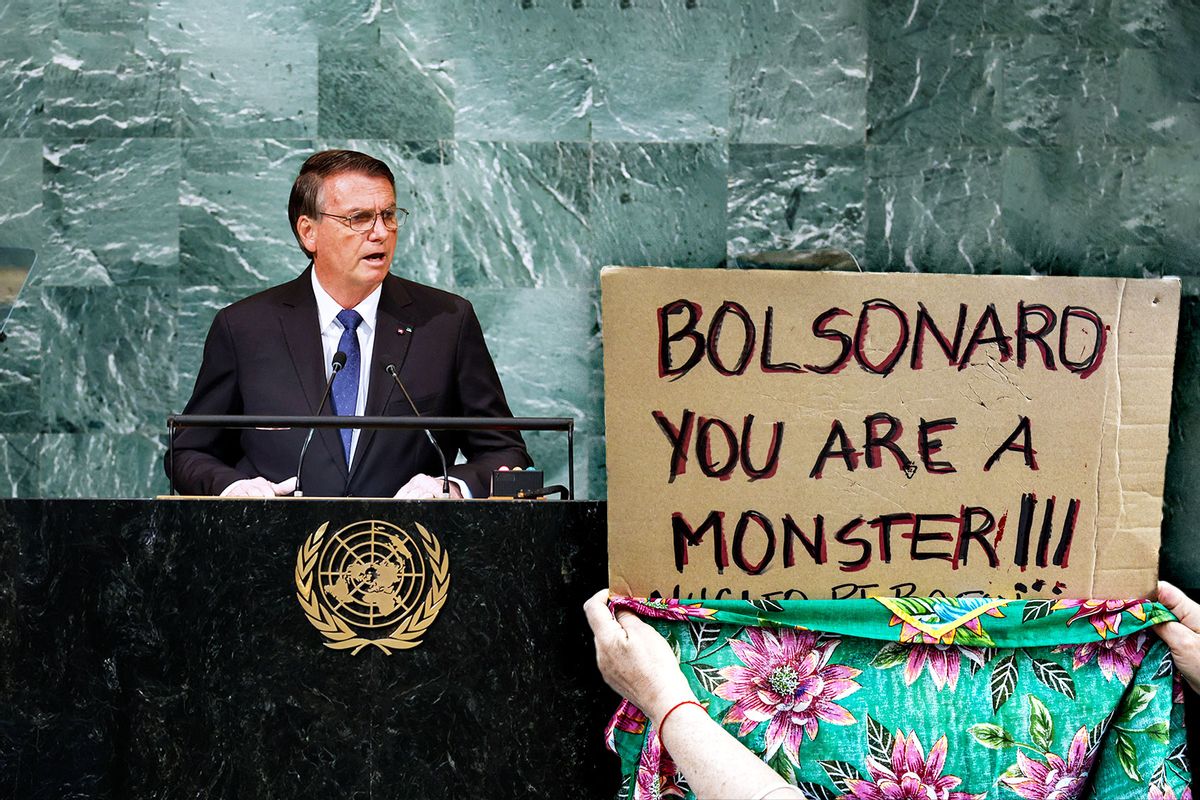 As the United Nations General Assembly opens this week in New York,… 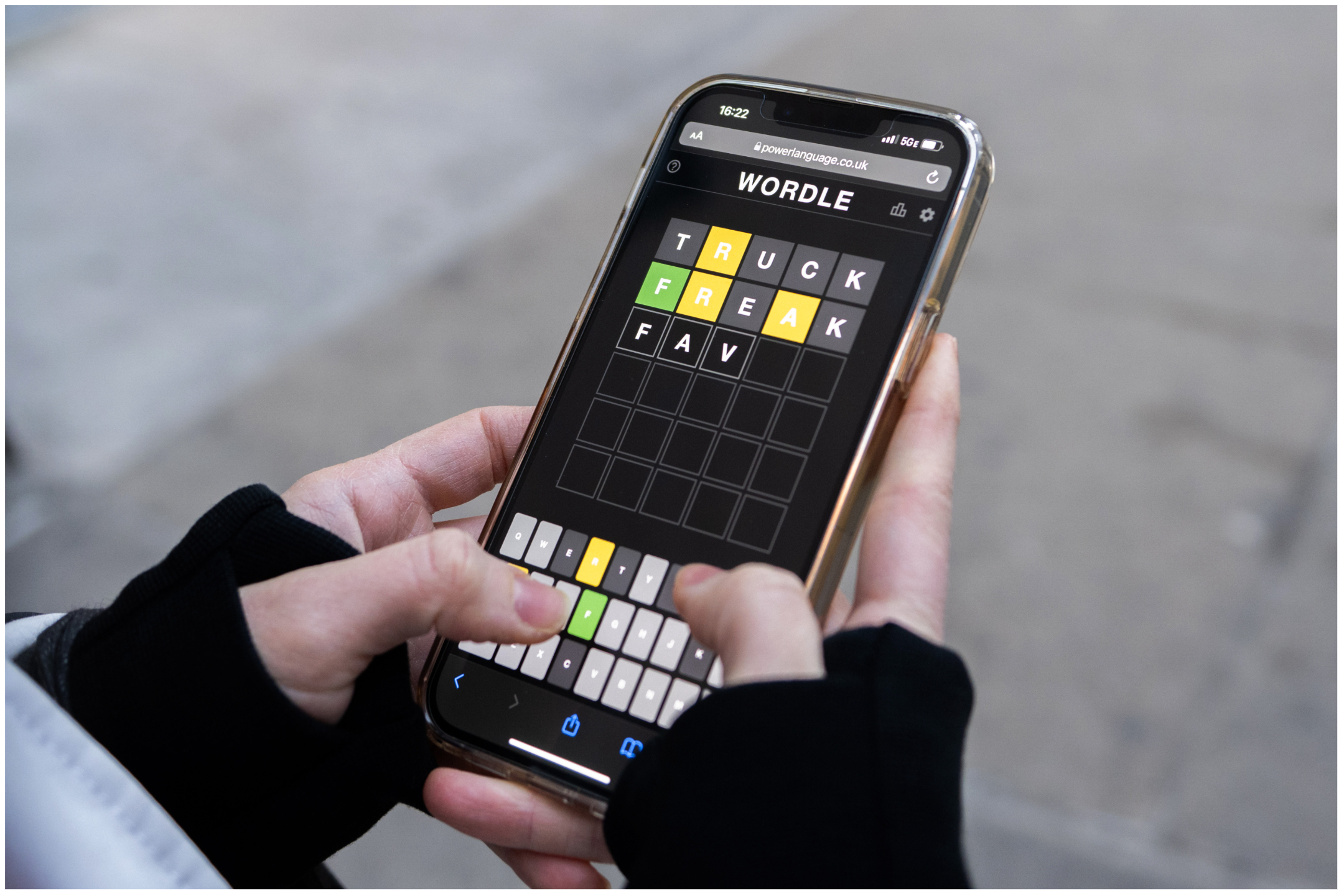 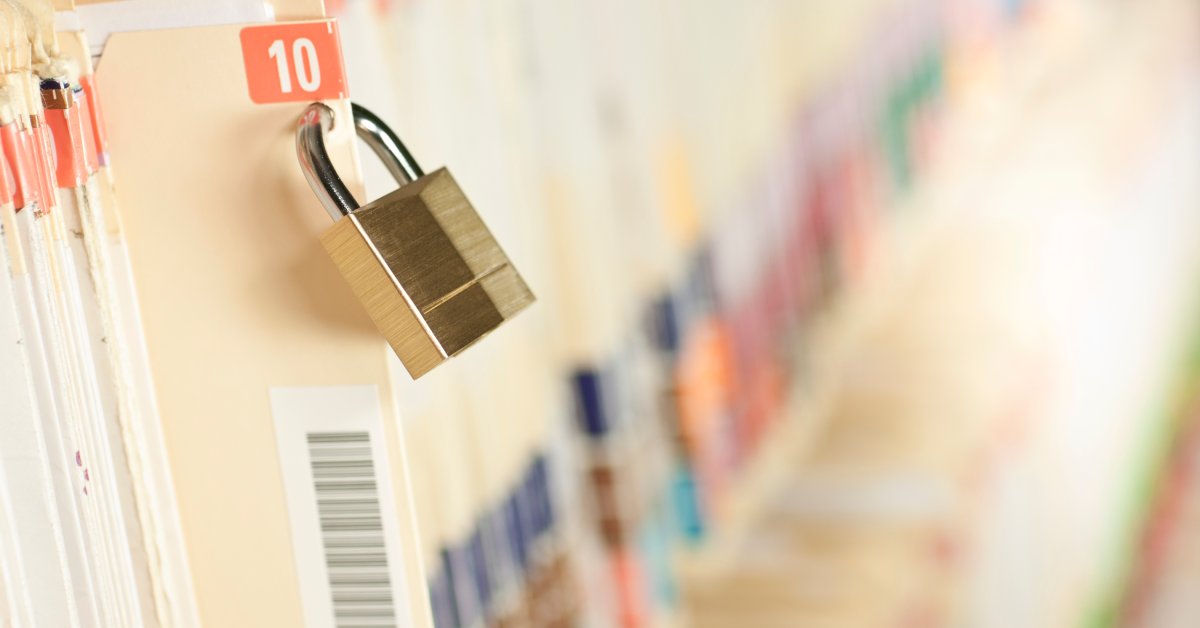 Privacy has long dominated our social and legal debates about technology. The… 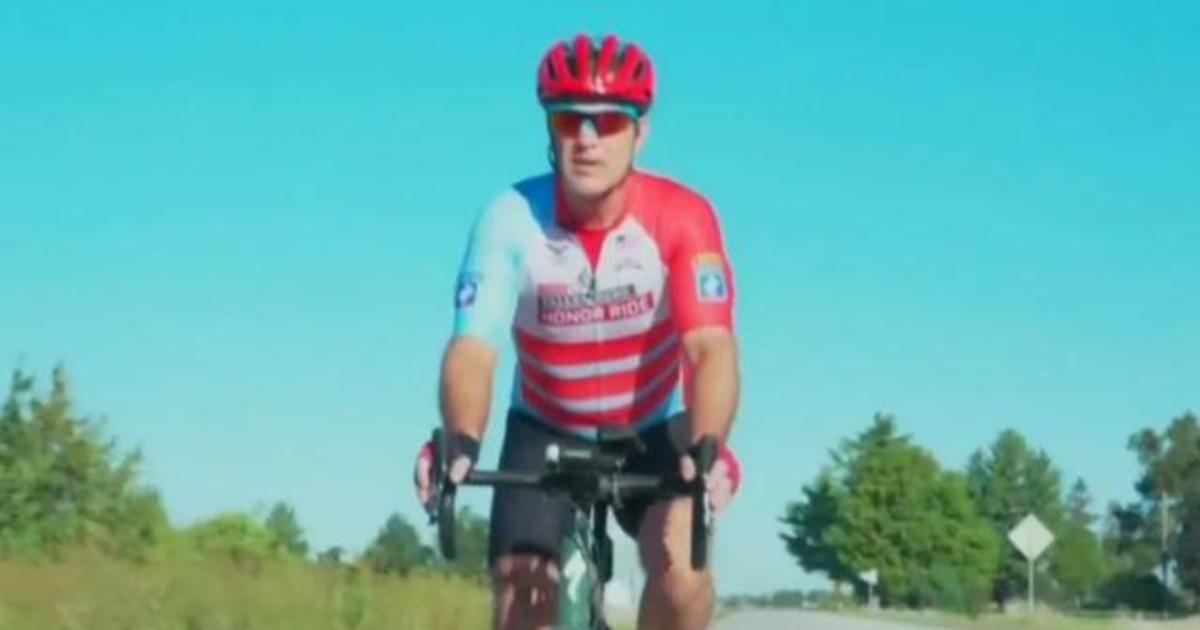 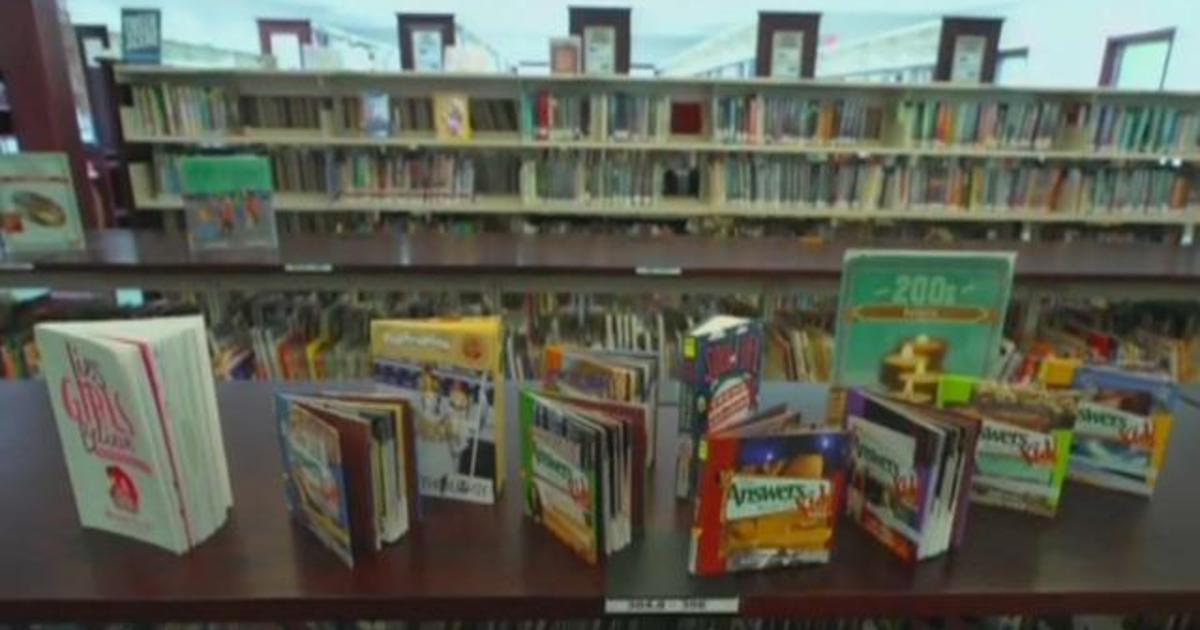