When Beyoncé Said, “Who Run the World? Girls,” This Isn’t What She Had In Mind… But It Was More of a “Symbolic” Statement Anyway

While a “pretty thought” to express, the assumption made by most (realists) when Beyoncé said, “Who run the world? Girls” back in 2011 was that it was a more “metaphorical” sentiment. For it certainly didn’t apply in practice to the political arena: the sole source of true power on Planet Earth (apart from “billionaire businessman”). Not then, and not even now. Yes, there have been “strides,” but, at present, only about seven percent of women comprise leadership positions in high-ranking government roles. As of 2022, only thirteen countries were represented by women as a Head of State. Sadly, this will no longer include Jacinda Ardern, the beloved prime minister of New Zealand who has decided to step down from her role in February of 2023 and let someone else take on all the stress that comes with it. Ardern was an especially remarkable “anomaly” in the political arena because she was the youngest woman to become a head of state, and then did that one better by becoming the second female head of state to give birth while in office. Proving that, yes, women really can do it all. Often because they’re not given much of a choice.

Ardern’s decision to leave her post, however, proves that when a woman is given the opportunity not to have to juggle it all, she should take it. And Ardern was very candid in openly declaring, “I know what this job takes and I know that I no longer have enough in the tank to do it justice. It is that simple. We need a fresh set of shoulders for that challenge.” This is something that, clearly, most men would fail to admit. Complete with “statesmen” like Ronald Reagan, Donald Trump and Joe Biden taking on the presidency at an age that calls into question a particular mental fitness required for such a rigorous job. Or what should be a rigorous job if one is actually doing it. Nonetheless, these men are given the green light to take on positions they have no business “performing” (and it is all ultimately just a performance for them).

But Beyoncé clearly didn’t want to think about that when she touted repeatedly, “Who run the world? Girls.” In addition to, “My persuasion [read: vagina]/Can build a nation/Endless power/With our love we can devour.” But it’s obviously the hate-driven subjugation spurred by men that has continued to succeed in this life. With messages of hate, if we’re being honest with ourselves, truly winning out over “radical love.”

What’s more, the type of women that do seek power often end up being walking examples—see: Margaret Thatcher, Giorgia Meloni, Marine Le Pen, Marjorie Taylor Greene—of internalized misogyny within the very gender that should seek to obliterate it at all costs. The only shining beacon of that obliteration has been Iceland (whose current prime minister is Katrín Jakobsdóttir). This not only being the first country to have a female president with the election of Vigdís Finnbogadóttir in 1980, but also the first openly gay (female or otherwise) president in the form of Jóhanna Sigurðardóttir, who took office in 2009. And it was Finnbogadóttir who said that her election would not have been possible without Kvennafrídagurinn, or the Women’s Day Off strike that took place on Friday, October 24, 1975. On this day, ninety percent of Iceland’s female population participated in the strike, which entailed not going to their jobs or doing housework/child care of any kind.

The intent, of course, was to show men “the indispensable work of women for Iceland’s economy and society.” That indispensability wasn’t just in Iceland, but worldwide. And yet, Iceland remains among the few countries with something vaguely resembling gender parity. So sure, if Beyoncé was thinking about Iceland when she sang “Run the World (Girls),” the lyrics might apply. For even Finland, for all its Scandinavian progressiveness in having a youthful female prime minister like Sanna Marin, couldn’t avoid the “scandal” that arose when videos of Marin drinking and partying at a private residence with her friends leaked to the public. The question of whether or not a man in power would be subject to even half as much scrutiny was immediately raised by women, including those who showed support for Marin’s right to party by posting videos of themselves drinking, dancing and generally having a good time in the wake of her “moral fitness” being put under a microscope. Indeed, a woman having a good time is still a cardinal sin in most men’s eyes—especially when she’s in a position of authority. Authority that is constantly undermined by male judgment, hypocritical accusations and a general petulant outcrying. All designed to somehow “prove” that women are “inept” and “too emotional” to shoulder the responsibility of running a nation. Cue the abrupt record scratch sound effect over the tune of this song potentially playing over an election win for Hillary Clinton.

Even Beyoncé’s lyrics don’t provide much in the way of a “vote of confidence” for female capability as she says things like, “This goes out to all my girls/That’s in the club rocking the latest.” As though the highest achievement a woman can reveal to accent her “power” is being well-dressed in the most expensive garb. Which is ultimately just a reiteration of the stereotype of women’s frivolity (hear also: “Girls Just Want To Have Fun”) more than a “boosting” commentary on a woman’s ability to pay for her own shit. To that point, Beyoncé also declares, “I work my nine to five [no she doesn’t], better cut my check.” This being yet another prime instance of Beyoncé pretending to act like she’s ever been a part of the conventional working world (with the “nine to five” trope also cropping up in “Haunted” via the lyrics, “Workin’ nine to five/Just to stay alive/How come?”). The most recent sonic illustration of that being “Break My Soul,” during which she urges the masses to quit their job by insisting, in this alternate universe where she’s an office worker, “I just quit my job I’m gonna find new drive/Damn, they work me so damn hard/Work by nine, then off past five [once again, Bey clearly hasn’t updated herself on what more modern working hours are]/And they work my nerves/That’s why I cannot sleep at night.” Really? It has nothing to do with the pain of a lie like, “Who run the world? Girls”?

For what Beyoncé is really alluding to in that song is the Lysistrata-based fact that women “run the world” with their sexual power (e.g., “You’ll do anything for me”—yeah, because pussy runs dick, hence the term, “Pussy Power”). As Samantha Jones once said of giving head (as opposed to head of state), “The sense of power is such a turn-on—maybe you’re on your knees, but you got him by the balls.” This being one of those things women have to tell themselves in order to keep going. That no matter how demeaned they are, they still have their ultimate power: the threat of withholding sex (once more: Lysistrata). And even that isn’t much of a source of power when it’s so often ripped from them through sexual assault.

To boot, what will become of that power in a world ever-changing with regard to gender fluidity and sexuality? It seems that’s the real reason “conventional” women like Giorgia Meloni end up in high government positions: to somehow ensure that they can keep what little power they have with the cisgender straight white males who actually run the world by championing discriminatory practices that exclude trans and LGTQIA+ rights. It’s a bleak reality, to be sure—but it is reality. And according the UN’s prognostications for gender parity in government at the current rate, it will remain a reality for another “130 years.” At which time, most of the population will probably be dead because of male decisions made (or rather, not made) about how to conserve what’s left of the environment.

To add insult to the injury of it all, Beyoncé chose to kick off 2023 by performing in the United Arab Emirates—even if somewhere as “progressive” as Dubai. Where laws against women (including a husband’s “right” beat his wife) are notoriously not in favor of the Bey-backed sentiment regarding women running the world (but “principles” tend to go effortlessly out the window when one is paid twenty-four million dollars to lose them). Not to mention the Emirates being very anti-LGBTQIA+ a.k.a. the community that Bey freely pillaged from for her Renaissance album.

In short, it’s pretty hard evidence that she’s not all that committed to making a point about women running the world in any way other than “symbolically.” And the same goes for women like Meloni, who actively seek to reinforce the patriarchal system we’re trapped in by working “within it” instead of against it. 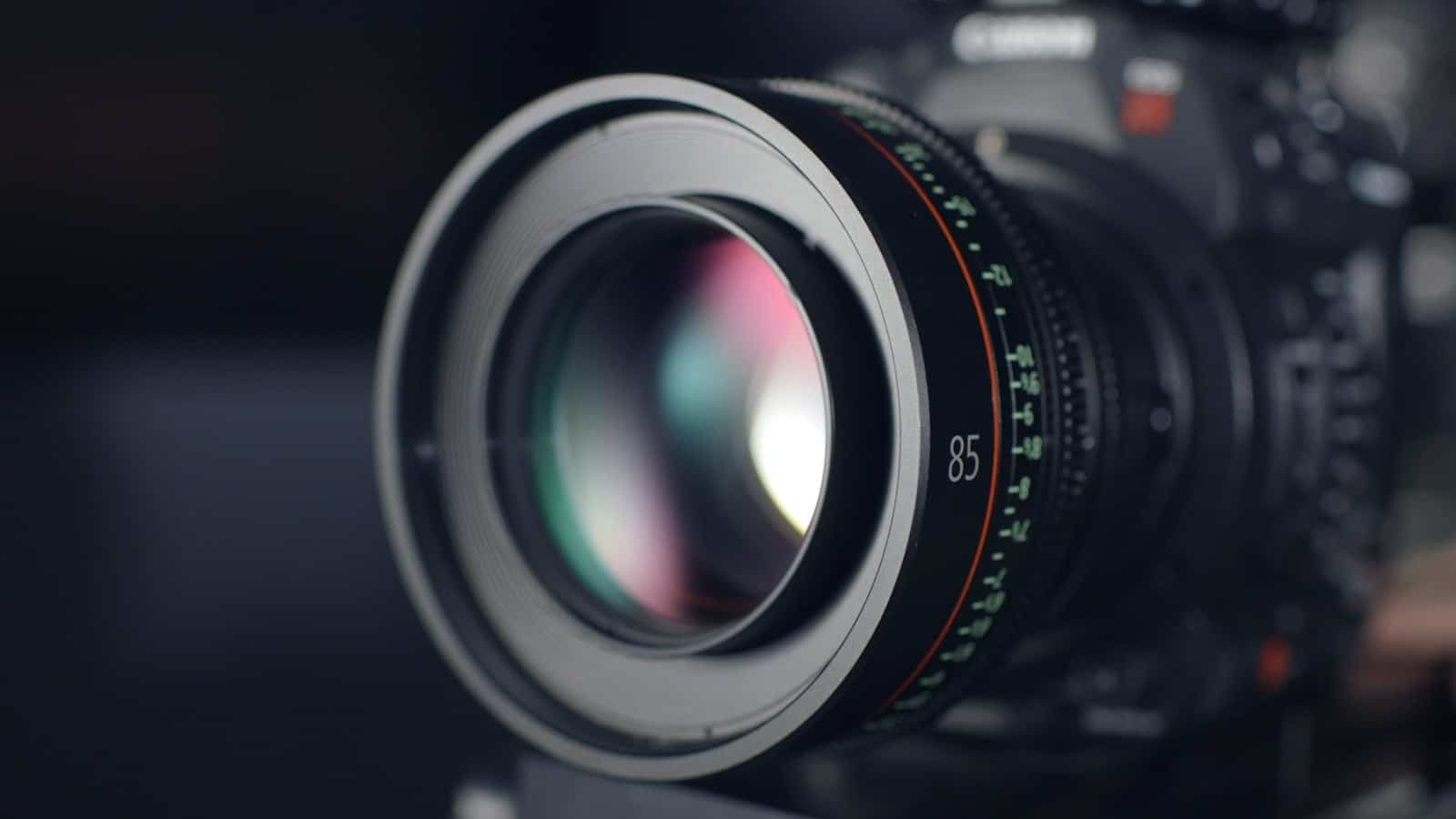 The right camera accessories are essential, especially if you’re planning to try… 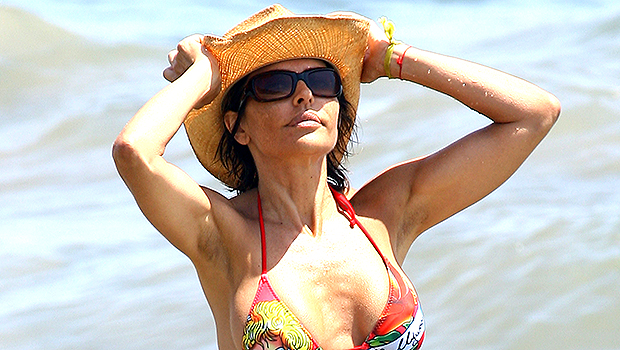 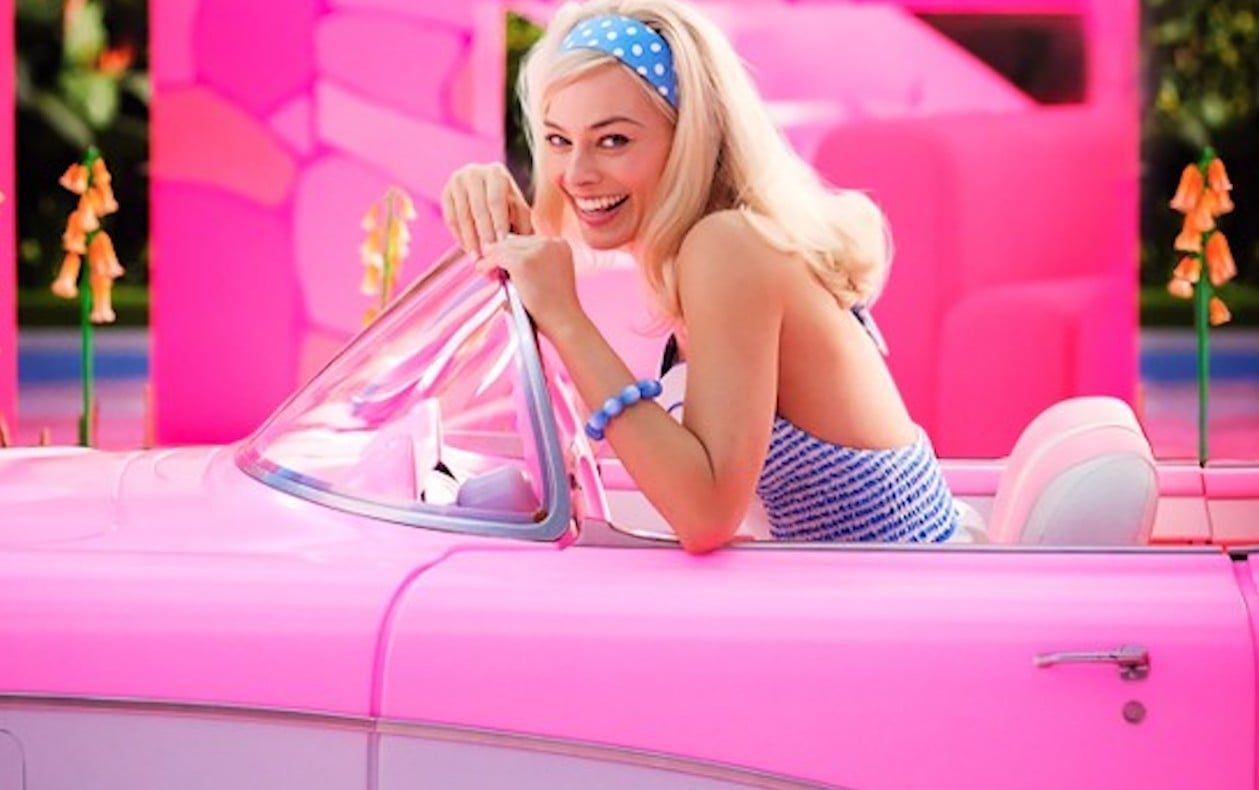 The teaser trailer for Greta Gerwig’s Barbie has dropped, giving us our… 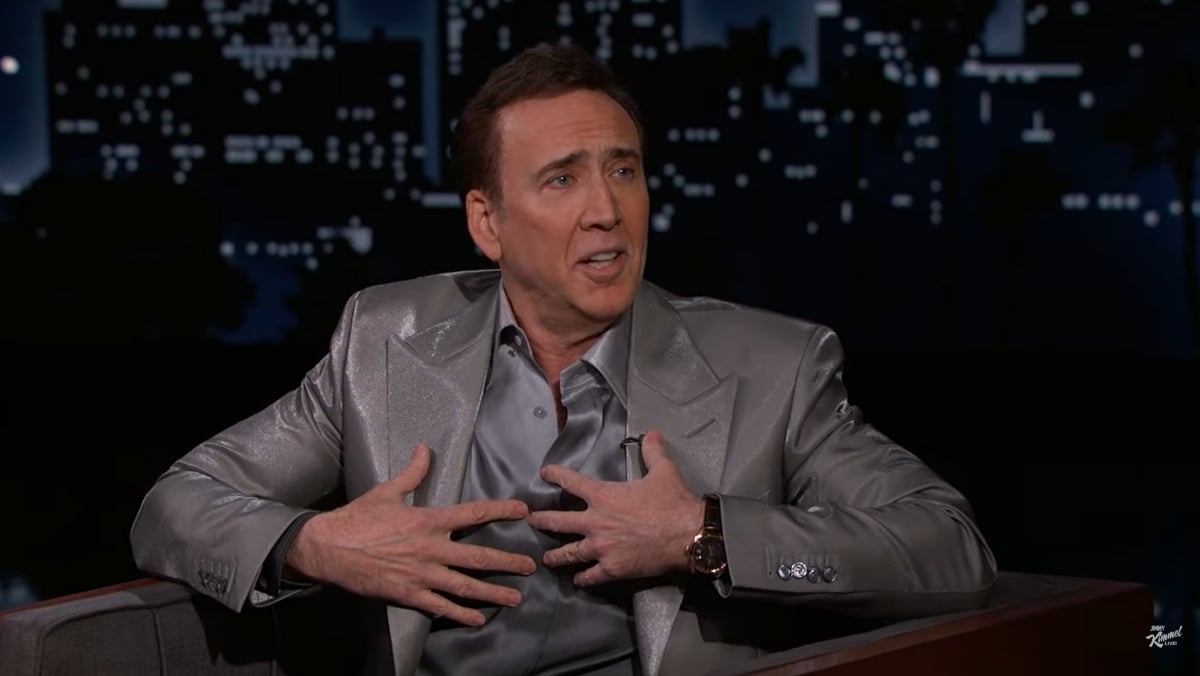 Maybe 2023 is starting off on a good foot after all! Nicolas…