What Mike Davis’ family put into his ofrenda, and what he offered them

When author and historian Mike Davis died, it sent waves of grief across Southern California.

And in San Diego, where he lived up until his death, some of those waves washed ashore in his family home. They came to his wife, Alessandra Moctezuma, in the form of deep gratitude, not just for Davis and his many contributions but for Moctezuma and all she’s done to build beauty and community in a place too often written off as culturally void. A curator, artist and professor who helps run a gallery on the campus of San Diego Mesa College, Moctezuma is a powerhouse when it comes to organizing people and events as only an artist-activist can.

When I heard the news about Davis, I too reached out to Moctezuma to offer condolences and appreciation. I also asked if she would be up for recording an audio ofrenda about Davis for a special Día de los Muertos episode of “The Times” podcast, and she did. It was moving and, among other things, inspired me to make more an effort to connect with my mailman (listen to the audio below and you’ll understand why).

Moctezuma also told me more about the Day of the Dead altar she and her family built for Davis this year. Each object and photo on it holds special meaning and memories of Davis. Here she is explaining each of them in her own words and describing what Davis left her as well (with very slight edits for clarity).

Our ofrenda for Mike

There have been so many wonderful tributes to Mike — so eloquent about his work. But I thought it would be special to have something from us — that is so much part of what an ofrenda is. You know, it’s just really personal.

[To Mike:] We thought you would still be with us through Christmas, but recently you were wavering whether you wanted to be around to find out the results of this November election. I know you’d be happy that Lula won. On this Día de los Muertos, your kids and I honor and remember you with this:

Besides the formal portrait, there are pictures of our travel adventures:

Standing by the “Utopia” sign that we found driving around New Zealand in the middle of nowhere.
With your raised fist by graffiti that says “Revolt” in a yard in New York. You always favored wearing red.
Capturing your interest for geology: in front of an escarpment in Newfoundland.

There are some of your favorite things:

A portrait of FDR
An IWW patch
A bust of Engels
The plumerias from our years in Papa’aloa, Hawaii
Your glasses. Your Speedball pen, which you always left uncapped

There’s the traditional flowers, cempasuchitl, water and salt. And the drinks and foods you loved:

Oatmeal, because you were a good Irish
Mexican hot chocolate
Irish cream (the Costco one was cheaper and better than Bailey’s)
And Coke Zero with the anarchist red and black

We imagine you driving in your Ford truck on a road with thousand-foot drops. Searching for that eclogite metamorphic rock, and listening to Coltrane as you turn the bend.

Mike’s ofrenda to us

Mike was the kind of person who was reading the news even on the last day. He was a person who always wrote because he had this belief that you could make the world better — not by ignoring the problems in it, but by pointing to them.

He was not just an academic. He was somebody who was part of the real world. Our postman just came by and asked about him, and he was so sad. Mike knew everything about his life. He knew that his wife was sick. He just wanted to connect with everybody. I think that’s what I learned from him, what our kids learned from him. Everybody is important. We have to listen and we have to take care of each other. That’s what carries me through.

The last six years have been really hard. Where I found strength, and also our children, is in the love that Mike shared with us and with all of the people that he helped. Also the people that inspired him. He always loved to make bumper stickers to put on the cars. The last one that he produced, over the summer, said, “Under the shelter of each other, we survive.”

There were also hundreds of emails that were coming into his inbox every day since he made the announcement that he was going into palliative care in July. All of those emails — he printed and saved them for our kids, and for me. To just show all of the beautiful notes of appreciation. 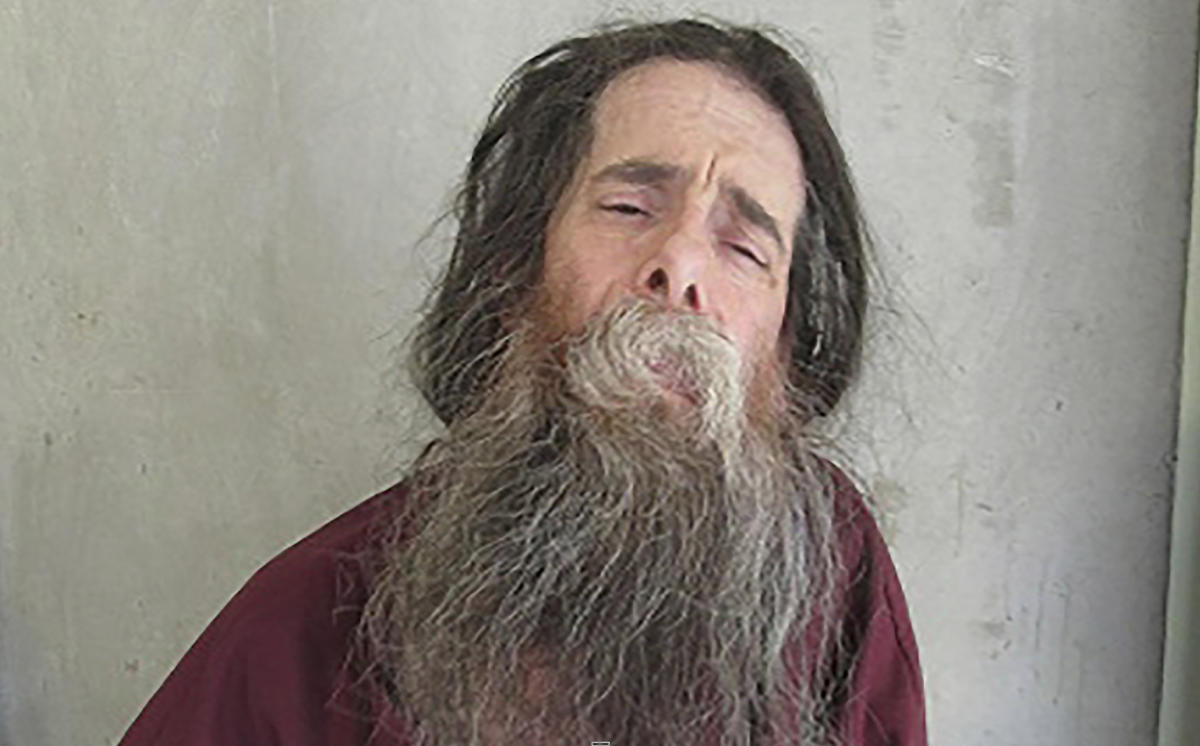 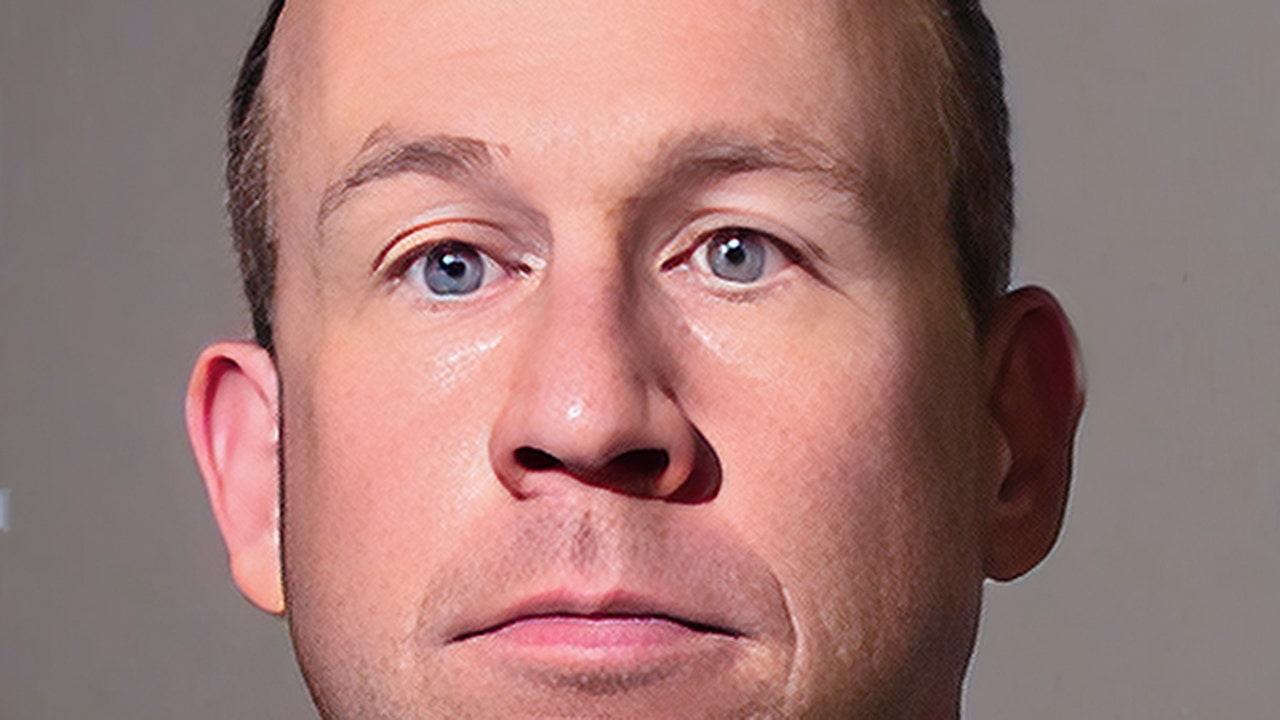