We Are Sick To Our Stomach’s With How Good This Rebecca Black Track Is!

We’re always so excited when we get new music from the wonderful Rebecca Black, and this time we’ve got ‘Sick To My Stomach.’ It’s such a heartbreaking song, but it’s just so good, and we know you’ll love us for introducing you to it.

‘Sick To My Stomach’

Rebecca Black kicked down the door of 2022 as she opened up 2023 with a heartwrenching yet powerful alt-pop ballad. Y’all, she really brought it all for this track, ‘Sick To My Stomach.’ So let’s first talk about the lyrics, and because we know you’d like to know, here’s some backstory to the track from Ms. Rebecca herself.

I wrote ‘Sick To My Stomach’ days after running into my ex for the first time in months and finding out she was seeing someone new…The punch in the gut that comes with the revelation that you’re no longer the center of someone’s universe is forever one of the most painful blows, so this song is as petty as it is devastating.

It’s the perfect explanation of the track. And obviously, she would be able to explain it best because she did write it, like right from the beginning lines, “I told you to move on / And girl that’s what you did,” perfectly describes that sour taste you get when you see someone you used to be with, with someone new. This track shows her talent, as she perfectly describes the emotions you go through in a situation like this. Starting with that first line, then going through being sour against the new person, then being sad that it isn’t you that they are in love with now, and all the emotions that come in between. Between you and us, our favorite lyric, “And now I’m drunk I can’t stop myself from crying,” one word, relatable.

The looks Rebecca sported in the MV were just so good! From her hair to the makeup and we can’t, not talk about the sequins outfit, which she totally rocked! The music video gave us some nostalgic feels, which fit the vibes of the track so well. You should just really give the track a listen for yourself, it’s a different sound than previous releases, but it’s just too good to pass up on.

Also, with an album on the way, wait, did we mention she had an album on the way? Well yeah, she does! Our queen is releasing her debut album, Let Her Burn, on February 9th, and we’re super excited! We don’t know how we’re going to be able to wait that long. Wait, yes, we do, by streaming ‘Sick To My Stomach,’ and you should too, right here 👀.

So what did you think of Rebecca Black’s ‘Sick To My Stomach?’ Are you excited for her debut album, Let Her Burn? Well let us know in our comments down below, on Twitter @thehoneypop, and come talk to us on Facebook and Instagram!

For more music recs, check this out! 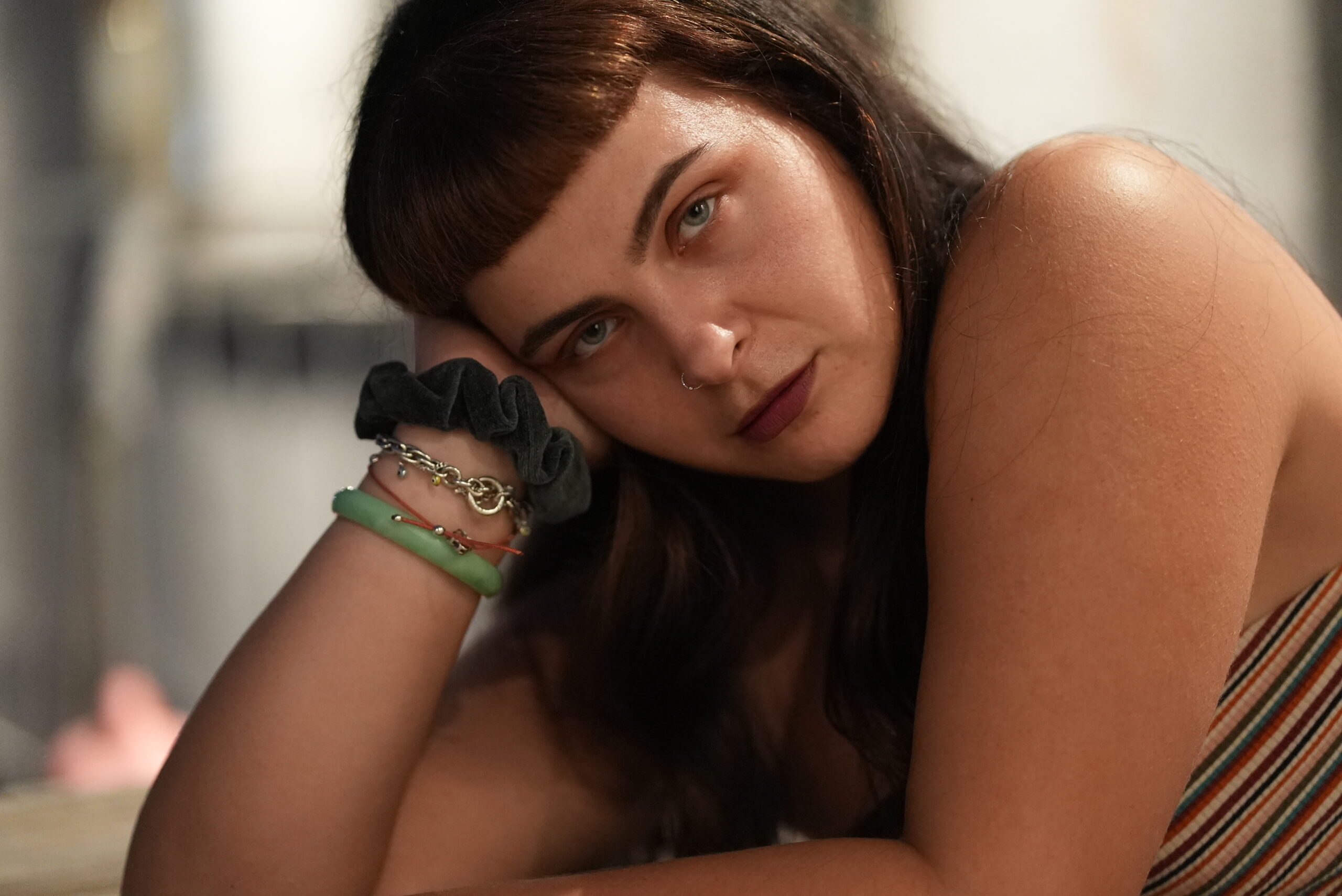 My self-titled debut EP was fully written and inspired by true events.… 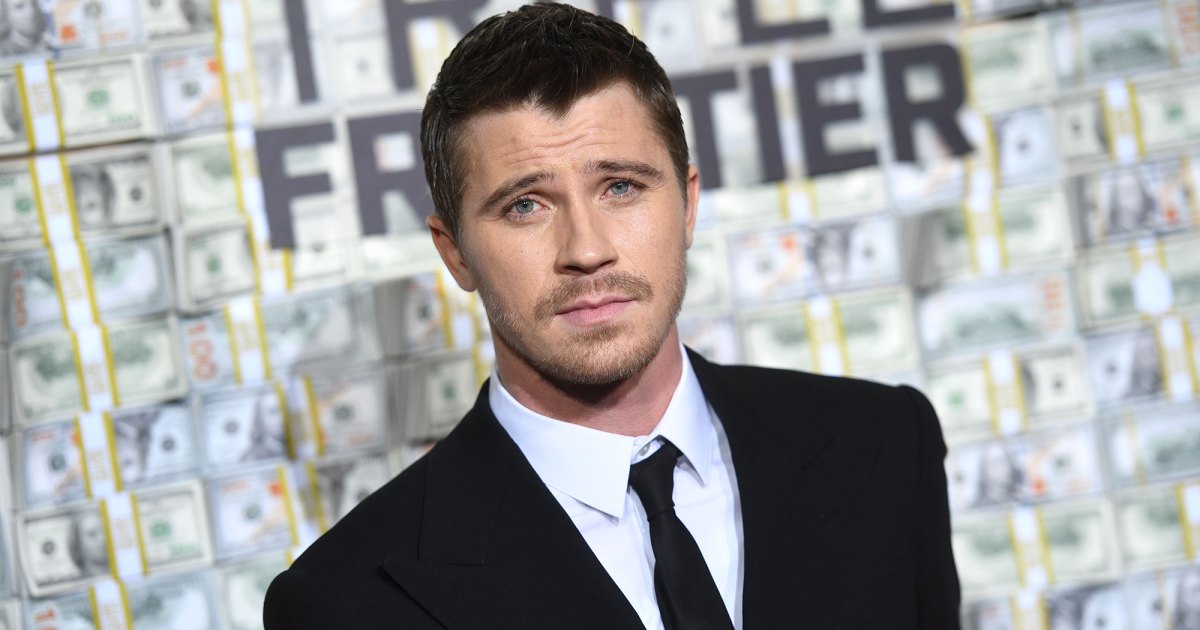 His mini-me! Garrett Hedlund and Emma Roberts may have called it quits… 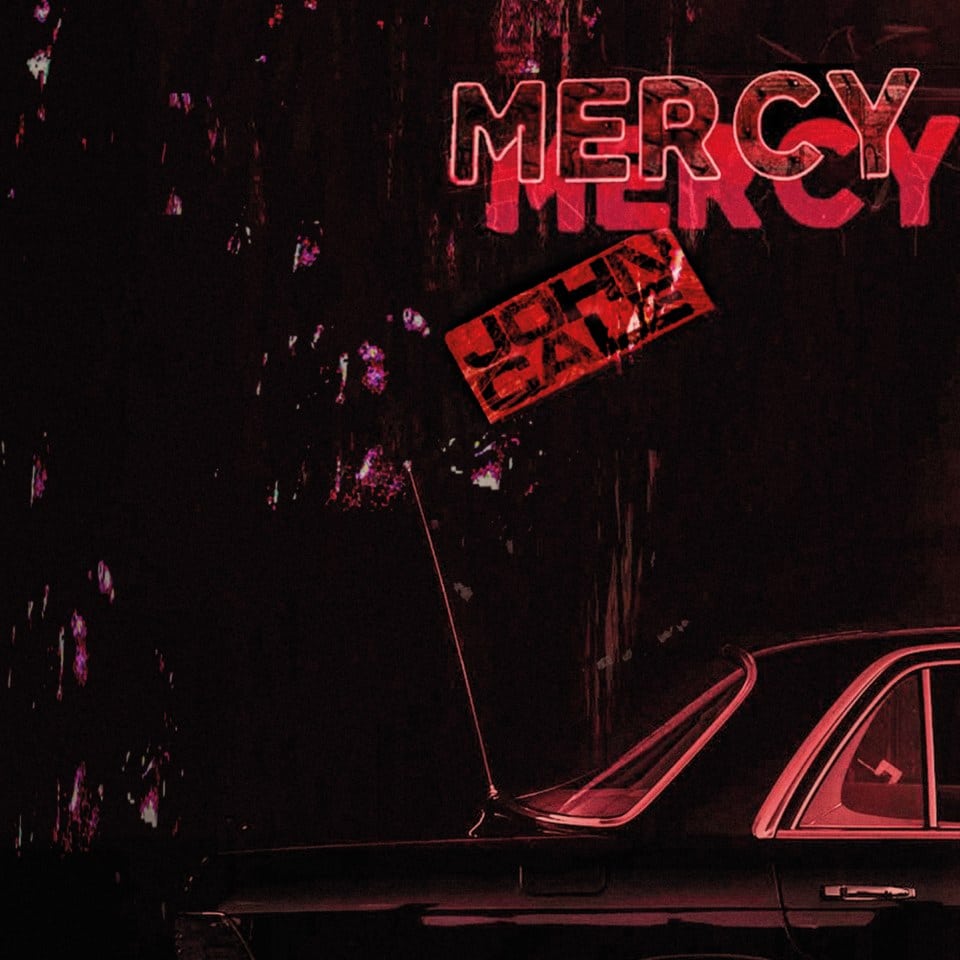 In this segment, we showcase the most notable albums out each week.… 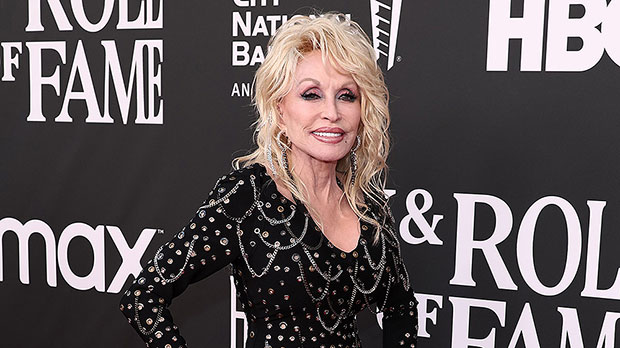