Was the Paycheck Protection Program Effective?

The Paycheck Protection Program (PPP) directed hundreds of billions of dollars to small businesses and other organizations adversely affected by the COVID-19 crisis, providing resources to maintain payrolls, to hire back employees who may have been laid off and to cover important overhead.

But was this money well spent? A recent study offers evidence that the cost of each job saved was very high and that most of the program’s benefits flowed to small-business owners, their creditors and their suppliers rather than to workers. Other crisis programs, including unemployment insurance and economic impact payments, were targeted much more successfully to wage earners.

Established as part of the Coronavirus Aid, Relief and Economic Security (CARES) Act—which was signed by President Donald Trump on March 27, 2020—the PPP began to distribute forgivable loans to small businesses on April 3, just three weeks after a national emergency was declared in the United States. This was a remarkably timely response to the crisis. More than 90% of the nearly $800 billion of PPP loans were forgiven by June 20, 2022, making the program largely temporary as well.

The CARES Act included the following key specifications regarding the program, as summarized by the Congressional Research Service:

The effectiveness of the PPP, which was designed as a temporary government program, can be judged by whether it was timely and targeted. As noted earlier, the PPP was timely. It began distributing funds within three weeks of the declaration of a national emergency; by comparison, the American Recovery and Reinvestment Act did not become law until more than a year following the onset of the Great Recession in December 2007.

But was the PPP well targeted? In particular, how much employment did it support at small firms? Over what time frame? At what cost? And was its distribution of benefits fair in the sense that greater benefits accrued to lower-income households?

In their 2022 study “The $800 Billion Paycheck Protection Program: Where Did the Money Go and Why Did It Go There?,” David Autor and others investigated the targeting of the PPP’s benefits. By comparing employment trends at two groups of very similar small businesses—one group that was just under the PPP’s size threshold and another that was slightly too large to qualify—the researchers found that the program supported employment, as intended. They wrote:

But preserving jobs was expensive. The study found that, depending on the assumptions, the cost per job saved for one year was $169,000 to $258,000, which was much higher than the average amount—$58,200—paid in wages and benefits to small-business employees in 2020. The authors concluded that the PPP cost taxpayers roughly $4 for every $1 of wages and benefits received by workers in “saved” jobs. The “leakage”—$3 out of every $4 distributed through the program—went to small-business owners. According to the study, small-business owners shared these dollars with suppliers, whose sales to loan recipients were greater than they would have been without the PPP, and with banks and other lenders in the form of greater loan volumes and fees for PPP loan administration.

Another aspect of targeting concerns the PPP’s progressivity (that is, when greater benefits flow to lower-income households) or regressivity (when greater benefits flow to higher-income households). This is a relevant metric because rank-and-file workers employed by small businesses were the intended beneficiaries of the PPP. In the words of U.S. Sen. Marco Rubio, one of the PPP’s sponsors, “[T]he PPP helped support up to 55 million jobs, including up to 4.5 million in manufacturing, with an average firm size of just 20 employees.”

The Autor study estimated that only about one-quarter of the PPP’s $800 billion outlay ultimately accrued to workers whose jobs were saved. Based on the known distributions of incomes among workers in small businesses, as well as on the incomes of bank and small-business owners (both PPP loan recipients and their suppliers), the authors estimated that 72% of PPP funds were captured by households with incomes in the top 20% of the national distribution.

In terms of progressivity, the distribution of PPP benefits compares unfavorably with the other two major fiscal-policy programs during COVID-19, which issued $680 billion in unemployment insurance payments and $800 billion in economic impact payments, according to the study. About 20% to 25% of unemployment insurance payments went to households with incomes in the top 20% of the national distribution, while just 10% to 15% of stimulus checks—up to $1,200 per adult and $500 per qualifying child—went to households with that level of income. The greater progressivity of the latter was due primarily to income caps limiting eligibility, the authors noted.

The PPP was a very large and very timely fiscal-policy intervention, saving about 3 million jobs at its peak in the second quarter of 2020 and distributing $800 billion well within two years of the onset of the COVID-19 crisis. But it was poorly targeted, as almost three-quarters of its benefits went to unintended recipients, including business owners, creditors and suppliers, rather than to workers. Due to differences in the typical incomes of those varied constituencies, it also ended up being quite regressive compared with other major COVID-19 relief programs, as it benefited high-income households much more. 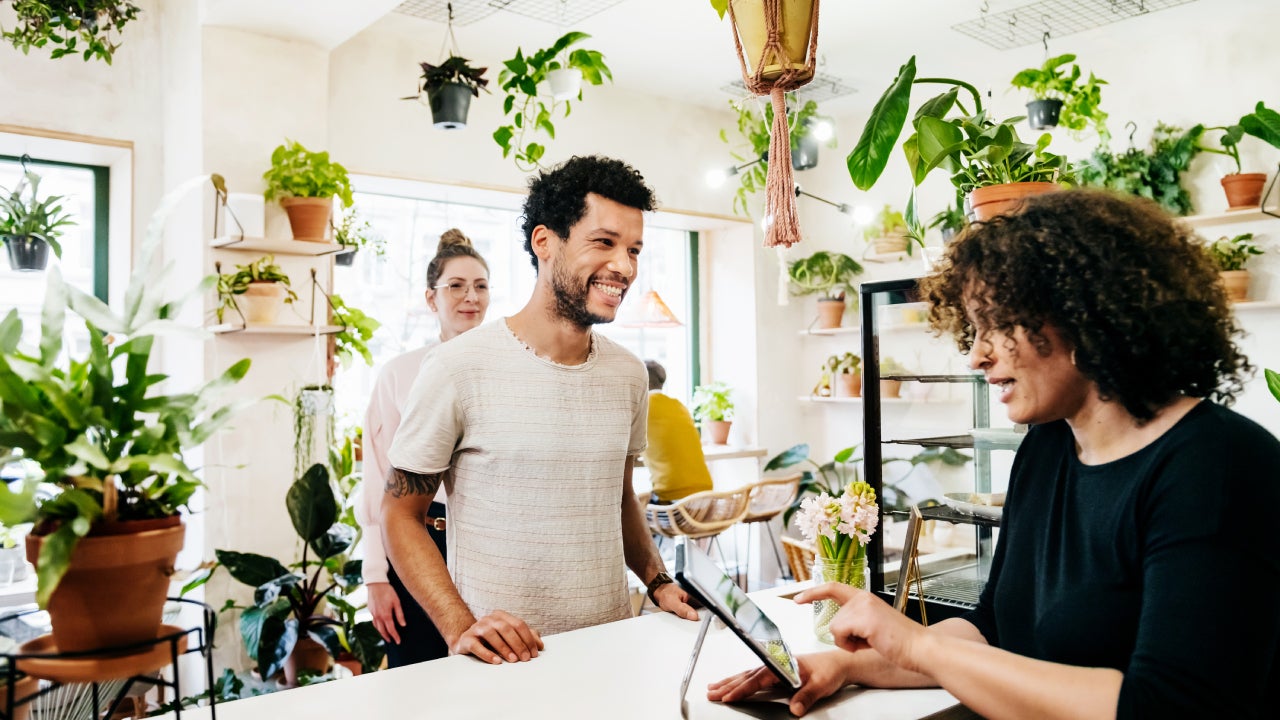 ﻿﻿ I view cash back credit cards as a great way to… 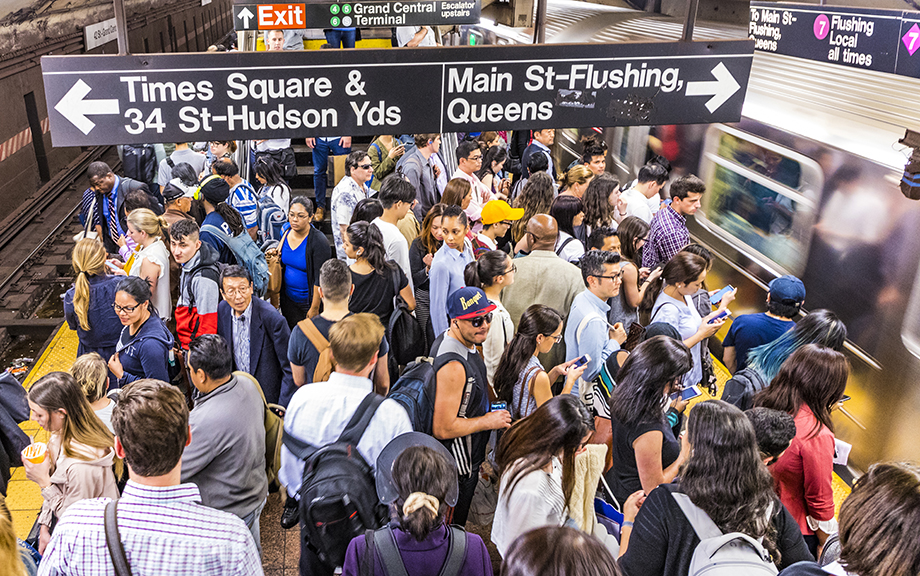