Note the sourcing in the graph of 150 voters. In the final paragraph of the article, the Journal notes that the subsample includes a margin of error of nearly +/- 6 points:

Overall, the survey gives Republicans a 2-point advantage in the congressional ballot, which is totally within the realm of possibility.

But let’s check in with white suburban women in Civiqs tracking, which develops trend lines over time rather than taking a single snapshot of the electorate.

Among white women, the breakdown is almost static at D+1, 48% – 47%. Civiqs doesn’t use “suburban” as a classification, but add “college graduate” into the sort, and Democrats take a 4-point lead—a far cry from R+15 among the Journal’s sample of 150 white suburban women.

Just for kicks, let’s add in “independent” white college-educated women to the sort—that’s a particularly important group given how tribal voting patterns are these days. Still looking very good for Democrats at D+17. In fact, notably, the group appears to be breaking toward Democrats over the last month as the number of “unsure” voters among the cohort has dwindled. Republicans have likewise flatlined at 36% as the election nears.

Look, white college-educated women are an extremely critical group of high-propensity voters, so it’s worth paying attention to them. According to voter file research by the Democratic data firm Catalist, Democrats have won a majority of the group in the last three elections: 55% in 2016, 57% in 2018, and 58% in 2020.

Are suburban women worried about the economy? Yes, basically every voter has inflation on the brain right now. It’s a question of whether the group actually believes Republicans are better for the economy and will prioritize that issue over a loss of critical freedoms such as making one’s own reproductive decisions regarding family planning, pregnancy, and birth control. That tension may play differently in different states depending on whether abortion bans are in the offing if Republicans win governors’ races in places like Michigan, Pennsylvania, and Wisconsin.

But given the WSJ poll’s subsample and margin of error, a “collapse” among 150 white suburban women isn’t much more meaningful than a fart in the wind.

Wanna make your voice heard loud and clear? Give $3 right now to push Senate Democrats over the finish line next week.

So much is on the line this election, and we need to make sure every eligible voter is able to cast their ballots. Sign up to volunteer for Election Protection to fight voter suppression and rampant disinformation. From field work to remote work you can do at home, there is something for every volunteer with Election Protection.

LONDON — Get ready for plenty more pomp and ceremony in the… 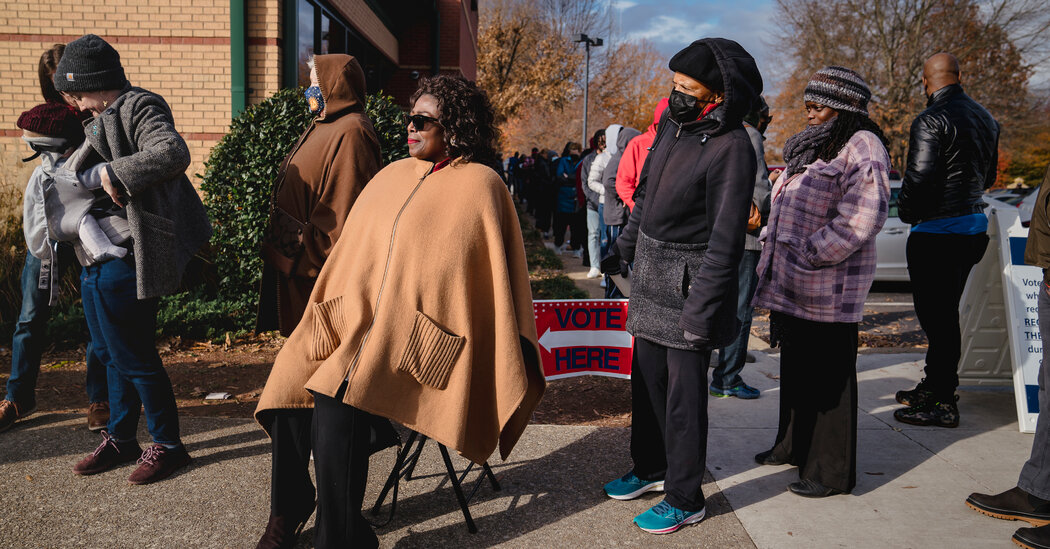 ATLANTA — The line of voters circled around the East Point Library… 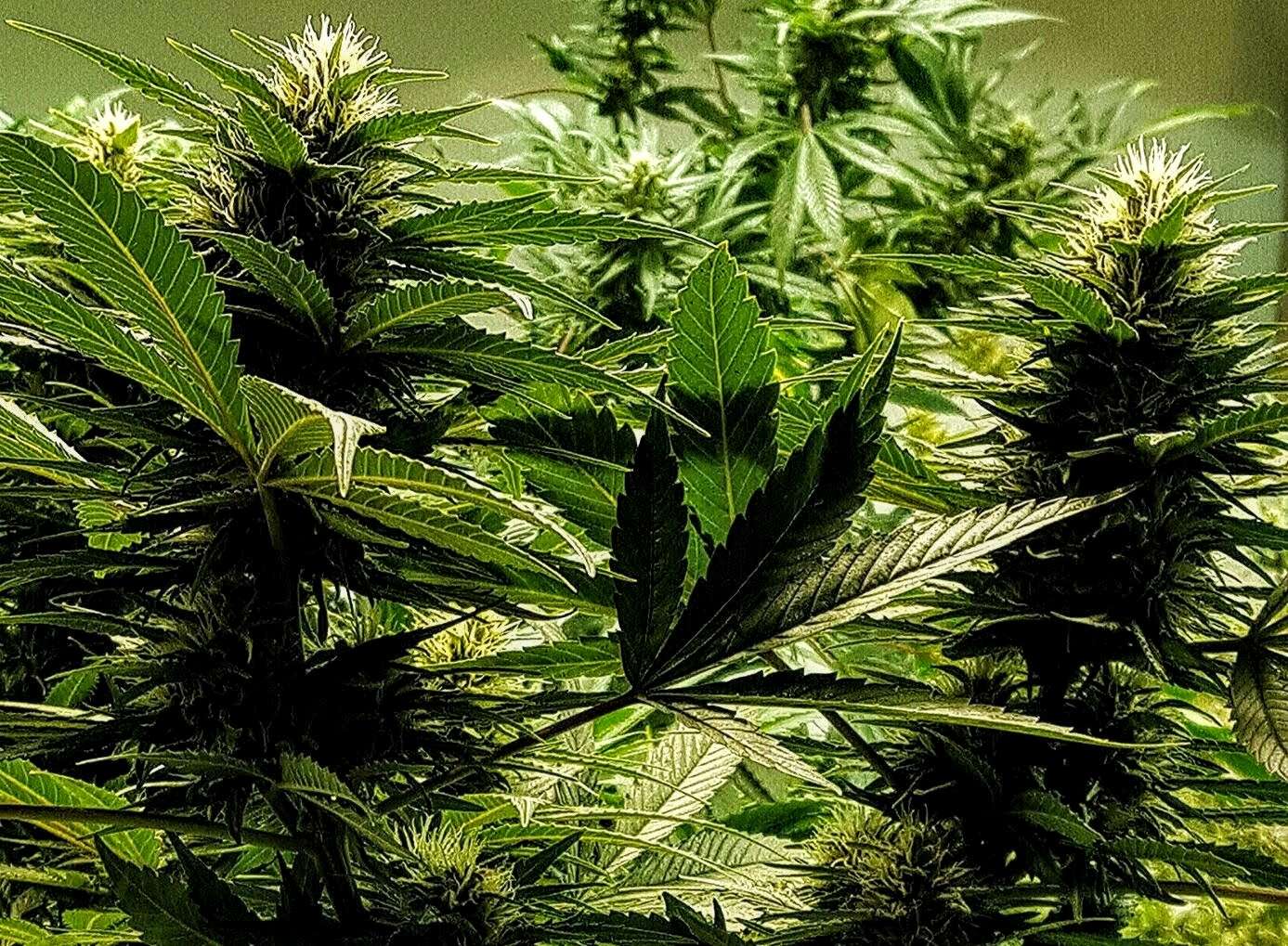 From In the Matter of A.C., decided today by the Indiana Court…

Victor Hovland three shots clear heading into final day after third-round 64,…
Here is the situation as it stands on Sunday, December 4: Diplomacy…
%d bloggers like this: