Police in Springfield, Missouri, are investigating after vandals spray-painted a swastika during a vandalism spree at an elementary school that is under construction

SPRINGFIELD, Mo. — Police in Springfield, Missouri, are investigating after a swastika was sprayed on an elementary school during a vandalism spree.

The vandalism at York Elementary School, which is under construction, was found on Saturday morning, police spokeswoman Cris Waters said.

Stephen Hall, spokesman for Springfield Public Schools, said the district immediately replaced the window where the swastika was found and removed the graffiti. He declined to say how much damage was found but said it will require the district to file an insurance claim to recover the costs, the Springfield News-Leader reported.

Hall said the vandalism will not delay the opening of the new York Elementary School in January.

The vandalism comes amid a surge of anti-Jewish incidents across the country, including antisemitic comments from some celebrities such as the rapper Ye.

In April, the Anti-Defamation League reported a record number of antisemitic reports in 2021. The organization said the 2,717 incidents of assault, harassment and vandalism was a 34% increase over the previous year and the highest number since the ADL began tracking the events in 1979. 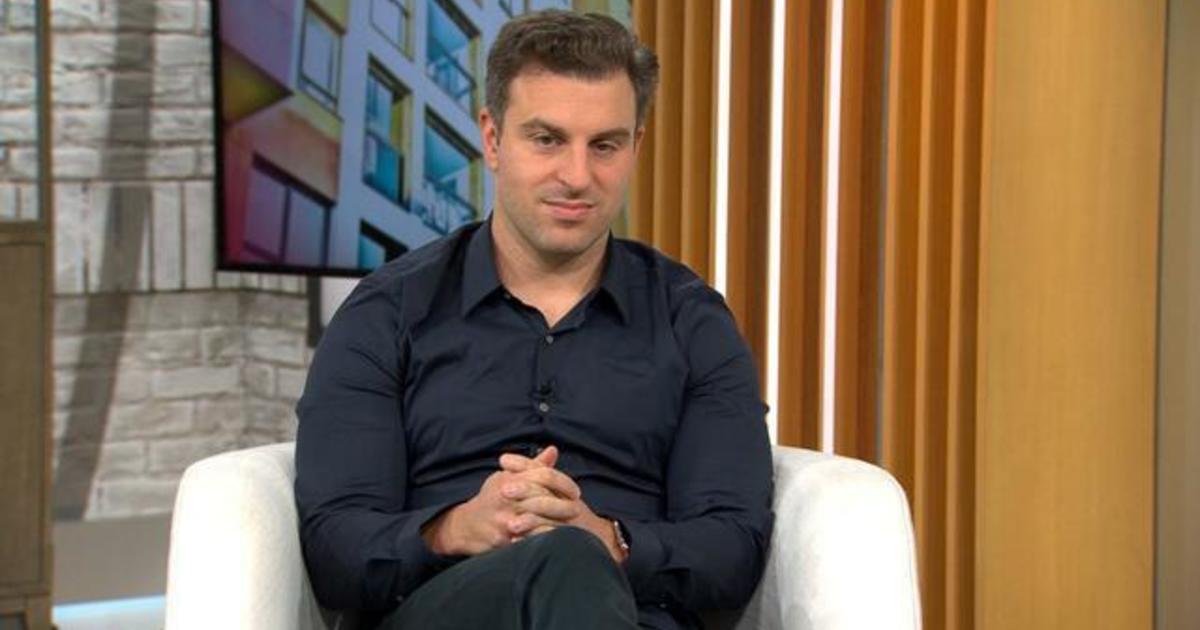 LINCOLN, Neb. — An investigation into the theft this summer of several… 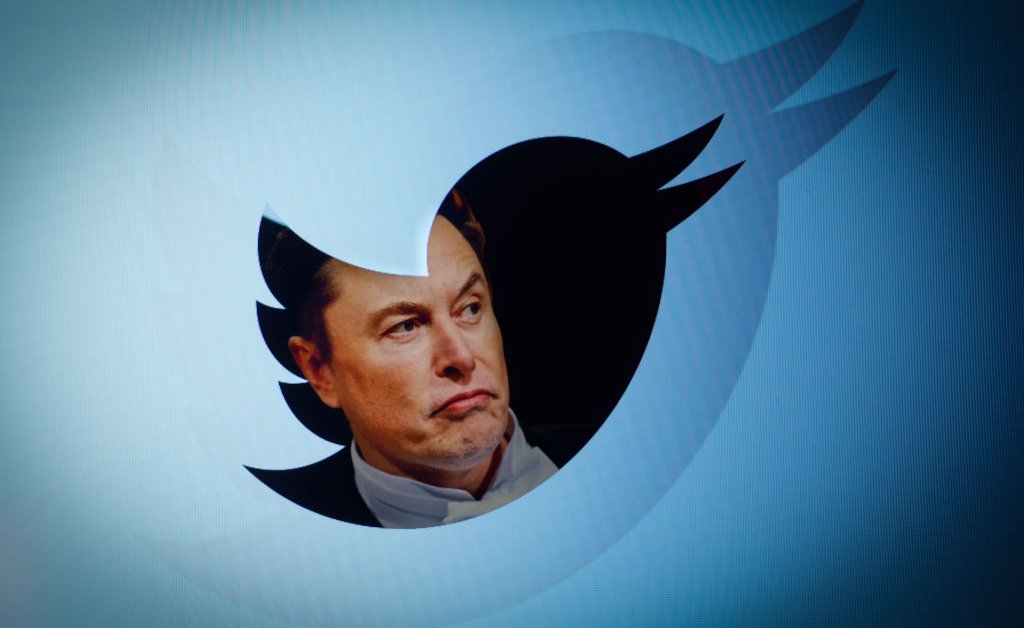 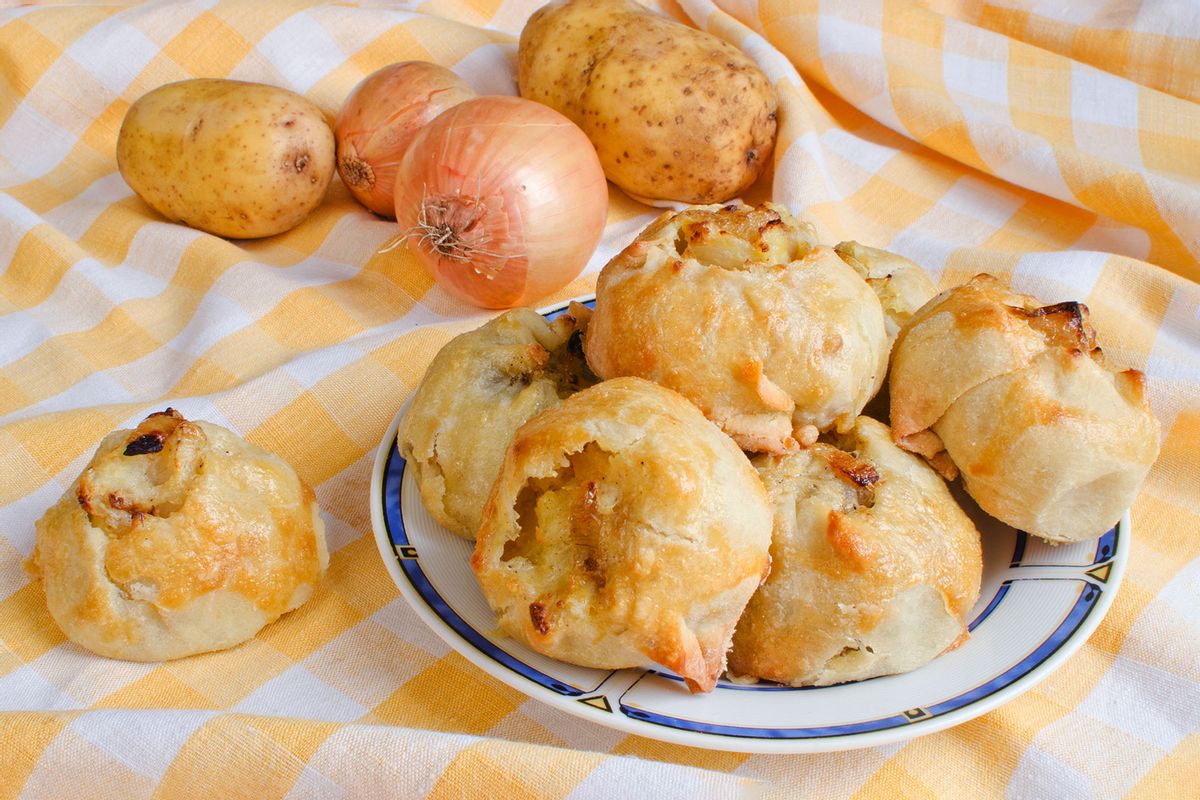 The first time I had a knish was a formidable moment. My…

© Reuters. FILE PHOTO: A participant stands near a logo of IMF…
No matter how chill you may consider yourself to be, finding a…
Erika Jayne and Tom Girardi Shutterstock (2) What’s next for Erika Jayne…
%d bloggers like this: