US Airforce has granted 43 waivers to recruits who tested positive for THC, allowing them a chance to retest

Interesting story from late last year that we missed

The Air Force has allowed at least 43 recruits who tested positive for THC, the active ingredient in marijuana, to enlist after a second test since September as part of a new program to boost recruitment, Military.com reported.

The Air Force rolled out a pilot program in October permitting potential recruits who show signs of tetrahydrocannabinol (THC) in their bloodstream a chance to wait and retest, according to a news release. Air Force planners initially projected a total of 50 recruits to enter under the program throughout fiscal year 2023, which began in October, but between Sept. 30 and Dec. 31, 2022 — just three months into the program — recruits have nearly met the total estimate, recruiting officials told Military.com.

The Department of the Air Force has established a two-year pilot program that allows a retest for applicants who test positive for tetrahydrocannabinol (THC) during the accession physical examination at the Military Entrance Processing Station.

The pilot program is in accordance with existing DoD policy and builds upon lessons learned from the Army and Navy who have already fielded similar pilot programs. Previously, a positive THC result on the initial test would have led to a permanent bar from entry into the DAF.

The pilot program offers some prospective applicants an opportunity to retest after 90 days if they are granted a waiver. If those who have been granted a waiver pass a second test, candidates will be allowed to enlist.

The waiver process starts with gathering a robust set of information designed to determine if the applicant is suitable for a THC waiver.  THC waiver applications will go through multiple levels of scrutiny to ensure suitability for service.

In addition to meeting all other qualification standards, waivers will only be considered for applicants who possess a score of 50 or higher on the Armed Forces Qualification Test, do not have any Cat 1 or 2 (major) moral violations, possess a high school diploma (Tier 1, no alternate credentials), and are otherwise medically qualified for service. This policy applies to recruits for the United States Air Force, U.S. Space Force, Air Force Reserve and Air National Guard.

Once individuals enlist, they must adhere to the Uniform Code of Military Justice and DAF policy which prohibit drug use.

The policy is effective immediately and the pilot program will be in effect for two years, during which time data will be collected and analyzed to determine the suitability of adopting this as a permanent change to DAF recruiting and accessions policy.

‘Sales plummet’ for recreational and medical marijuana in Colorado… 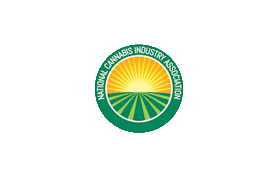 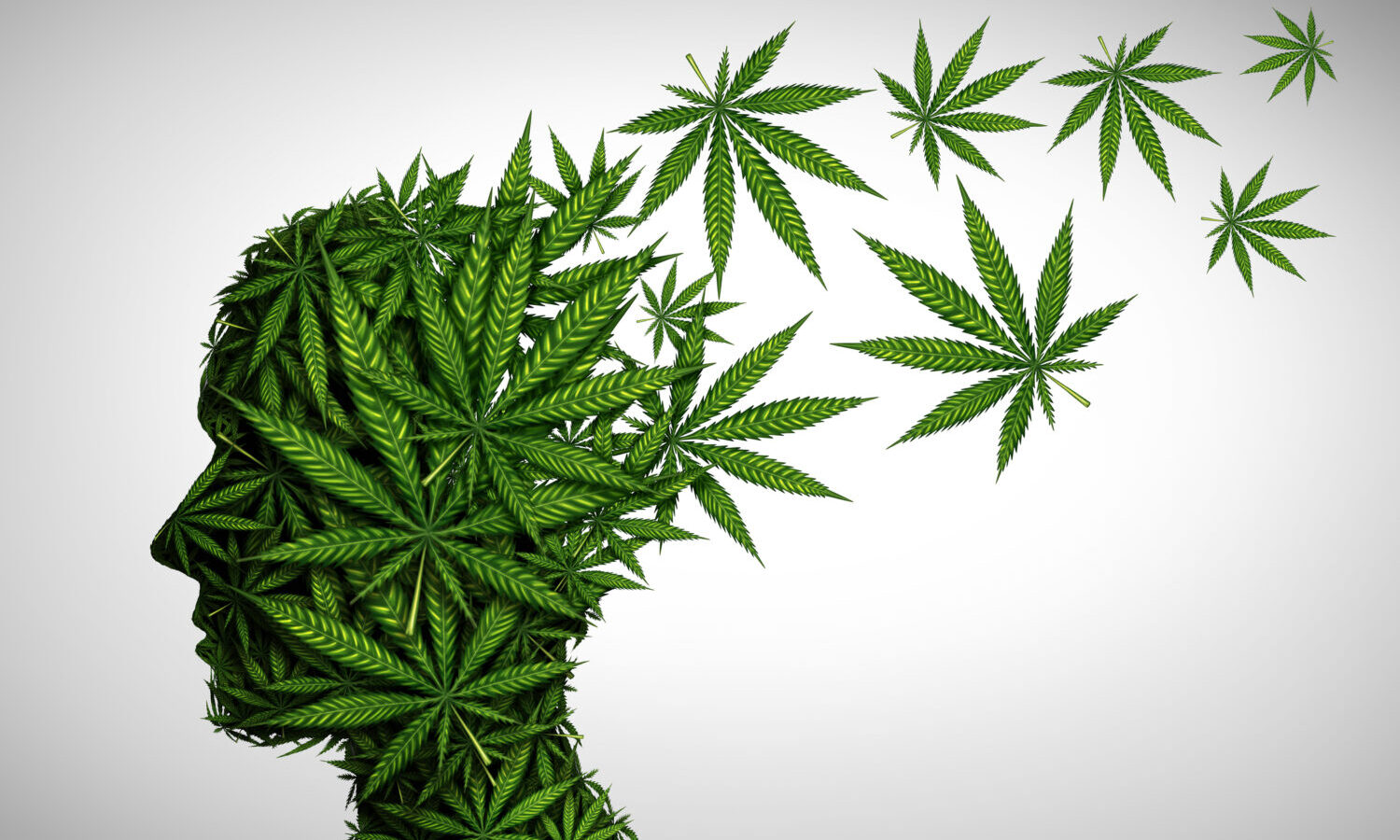 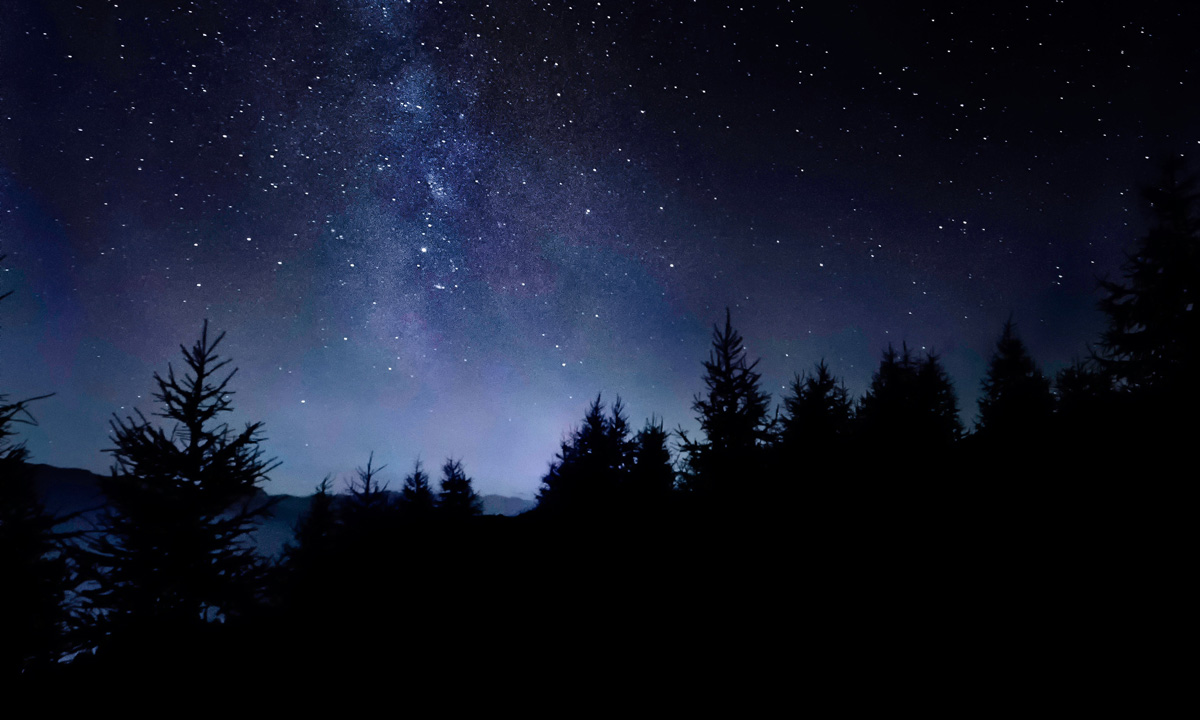