SHARM EL-SHEIKH, Egypt — As the U.N. climate talks in Egypt near the half-way point, negotiators are working hard to draft deals on a wide range of issues they’ll put to ministers next week in the hope of getting a substantial result by the end.

Scientists say the amount of greenhouse gases being pumped into the atmosphere needs to be halved by 2030 to meet the goals of the Paris climate accord. The 2015 pact set a target of ideally limiting temperature rise to 1.5 Celsius (2.7 Fahrenheit) by the end of the century, but left it up to countries to decide how they want to do so.

With impacts from climate change already felt across the globe, particularly by the world’s poorest, there has also been a push by campaigners and developing nations for rich polluters to stump up more cash. This would be used to help developing countries shift to clean energy and adapt to global warming; increasingly there are also calls for compensation to pay for climate-related losses.

Here is a look at the main issues on the table at the COP27 talks and how they might be reflected in a final agreement.

The hosts of last year’s talks in Glasgow said they managed to “keep 1.5 alive,” including by getting countries to endorse the target in the outcome document. But U.N. chief Antonio Guterres has warned that the temperature goal is on life support “and the machines are rattling.” And campaigners were disappointed that agenda this year doesn’t explicitly cite the threshold after pushback from some major oil and gas exporting nations. The talks’ chair, Egypt, can still convene discussions on putting it in the final agreement.

Negotiators are trying to put together a mitigation work program that would capture the various measures countries have committed to reducing emissions, including for specific sectors such as energy and transport. Many of these pledges are not formally part of the U.N. process, meaning they cannot easily be scrutinized at the annual meeting. A proposed draft agreement circulated early Saturday had more than 200 square brackets, meaning large sections were still unresolved. Some countries want the plan to be valid only for one year, while others say a longer-term roadmap is needed. Expect fireworks in the days ahead.

Last year’s meeting almost collapsed over a demand to explicitly state in the final agreement that coal should be phased out. In the end, countries agreed on several loopholes, and there are concerns among climate campaigners that negotiators from nations which are heavily dependent on fossil fuels for their energy needs or as revenue might try to roll back previous commitments.

Rich countries have fallen short on a pledge to mobilize $100 billion a year by 2020 in climate finance for poor nations. This has opened up a rift of distrust that negotiators are hoping to close with fresh pledges. But needs are growing and a new, higher target needs to be set from 2025 onward.

The subject of climate compensation was once considered taboo, due to concerns from rich countries that they might be on the hook for vast sums. But intense pressure from developing countries forced the issue of ‘loss and damage’ onto the formal agenda at the talks for the first time this year. Whether there will be a deal to promote further technical work or the creation of an actual fund remains to be seen. This could become a key flashpoint in the talks.

One way to raise additional cash and resolve the thorny issue of polluter payment would be for those countries that have seen an economic boom in the past three decades to step up. The focus is chiefly on China, the world’s biggest emitter, but others could be asked to open their purses too. Broadening the donor base isn’t formally on the agenda but developed countries want reassurances about that in the final texts.

Countries such as Britain and Germany want all financial flows to align with the long-term goals of the Paris accord. Other nations object to such a rule, fearing they may have money withheld if they don’t meet the strict targets. But there is chatter that the issue may get broader support next week if it helps unlock other areas of the negotiations.

Last year’s meeting saw a raft of agreements signed which weren’t formally part of the talks. Some have also been unveiled in Egypt, though hopes for a series of announcements on so-called Just Transition Partnerships — where developed countries help poorer nations wean themselves off fossil fuels — aren’t likely to bear fruit until after COP27.

“But I can promise you we will be working until the very last second to ensure that we can reach an ambitious and equitable outcome,” she said. “We are reaching for the stars while keeping our feet on the ground.” 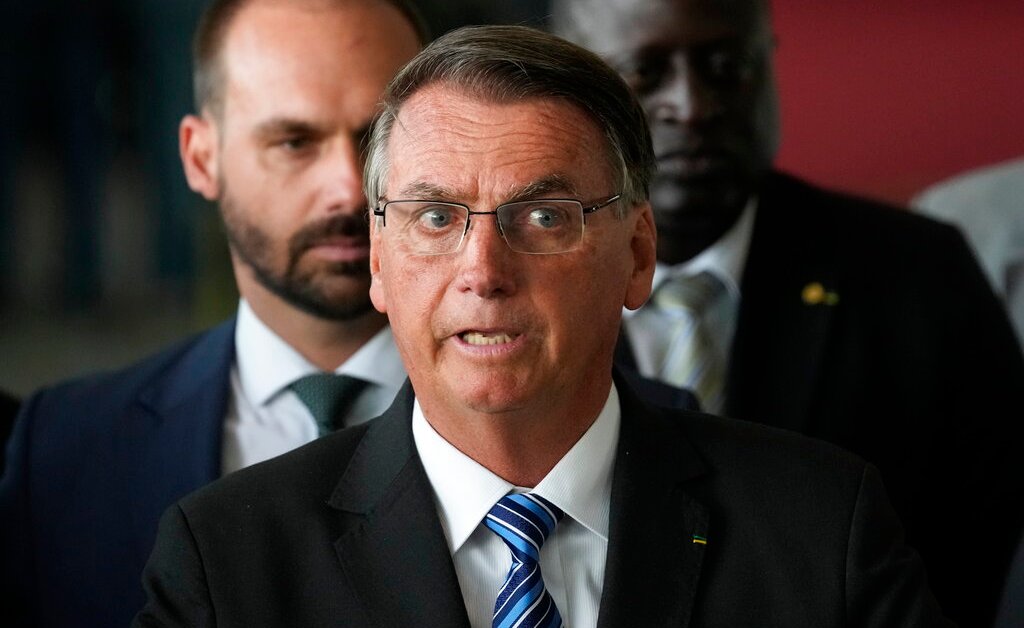 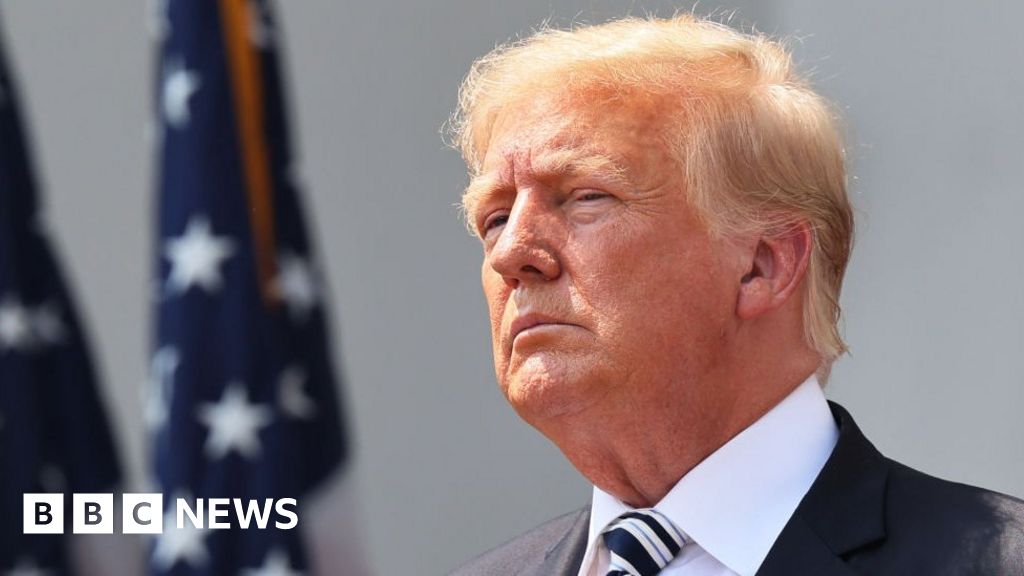 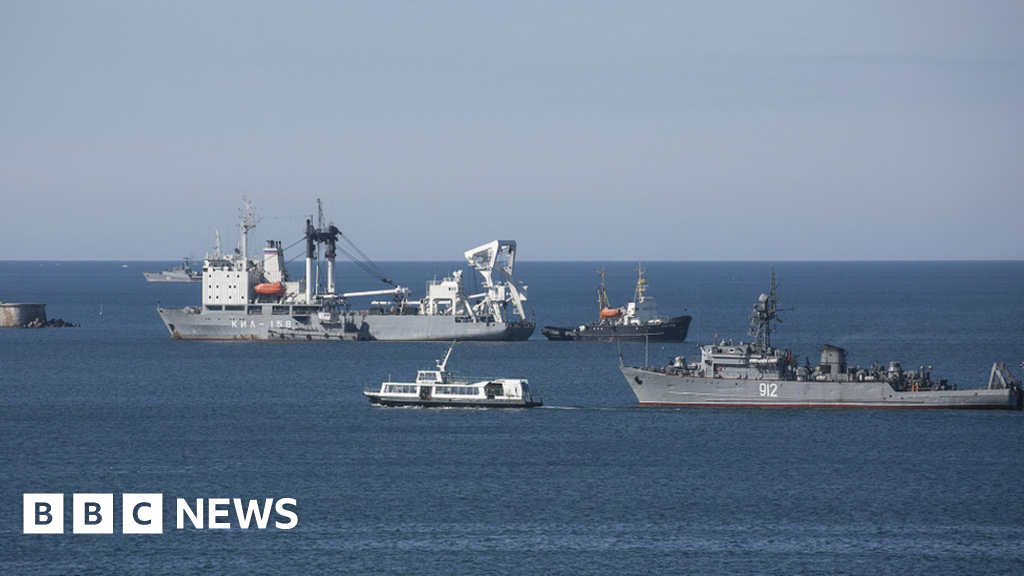