It did not annihilate any ships, but the aerial and seaborne drone assault on Russia’s Black Sea Fleet so angered the Kremlin that it briefly pulled out of a deal to protect grain shipments from Ukraine, in the process threatening food supplies to some of its few remaining allies.

Kyiv has not taken credit for the hours-long attack, marked by its novel use of armed, unmanned boats powered by jet ski engines, but it is almost certainly responsible. And experts say the relatively minor damage it apparently caused last week at Sevastopol — a city with a critical naval base in Crimea illegally annexed by Moscow in 2014 — should not obscure the strategic importance of cheaply but effectively demonstrating that nowhere is safe for Russian forces.

“It’s partly a PR victory for Ukraine,” Bryan Clark, a retired US Navy officer and expert on autonomous weapons at the Hudson Institute, told Insider. “But it’s also going to force the Russians to put some kind of defensive measures in place.”

“It’s a way of throwing sand in the gears of the Russian military operation,” he continued, “because now Russia has to spend money and time and people defending something that they previously thought was not under threat.”

Following the attack on the USS Cole in 2000, when extremists rammed an explosive-laden ship into the side of the American destroyer during a refueling stop in Yemen, the United States was put on notice that its naval assets could be harmed by a massively outgunned adversary. Today US ships at port are protected by harbor sentry boats as well as a floating security barrier that prevents small craft from approaching.

“This is the first time you’ve seen a naval drone be employed as part of a direct attack on a ship and actually cause some damage,” Clark said. “The Russians now are going to have to respect this threat and put fencing up, put floating security barriers up, put some watchstanders [sentries] up and arm them. It imposes a tax, if you will, on the Russians.”

Russia has not, to date, taken such steps to protect its Black Sea Fleet, a force which has participated in the missile barrages of Ukraine and lost its flagship in another stunning Ukrainian attack. That failure could be due to hubris — thinking Crimea is as safe as Russia proper. But it has now had its own USS Cole moment, one that reflects the dramatic strides in and easy accessibility of off-the-shelf technology.

“You can really create this thing from scratch — yourself,” Clark said.

The ‘evolution’ of naval warfare

It could also give Russia pause should it consider another assault on the port city of Odesa. Nothing powered by a jet ski engine is going to be able to match the speed and range of a Russian ship at sea; when Ukraine sunk the cruiser Moskva, the former flagship of Russia’s Black Sea Fleet, it did so with a cruise missile. But a cluster of naval drones can wreak havoc when those ships approach the coast.

Stacie Pettyjohn, a senior fellow and director of the Defense Program at the Center for a New American Security, said Ukraine has already shown with its Sevastopol attack that it can threaten Russia’s navy despite losing most of its own naval assets when Russia took Crimea.

“It was really impressive from the perspective of the fact that the Ukrainians coordinated with these seven unmanned surface vehicles and, at the same time, had unmanned aerial vehicles attacking the base and the port simultaneously, which shows a good degree of coordination and discipline,” Pettyjohn told Insider.

Russian commanders, from here on out, might now “limit what parts of the Black Sea that they’re patrolling,” she noted, forcing Moscow to rely more on its dwindling supply of long-range cruise missiles to strike at targets in Ukraine.

Naval drones won’t fundamentally alter the course of the conflict in Ukraine.. “It does give the Ukrainians a good capability that they can use,” Pettyjohn said. But, ultimately: “I’d say it’s more of an evolution than a revolution.”

Have a news tip? Email this reporter: [email protected] 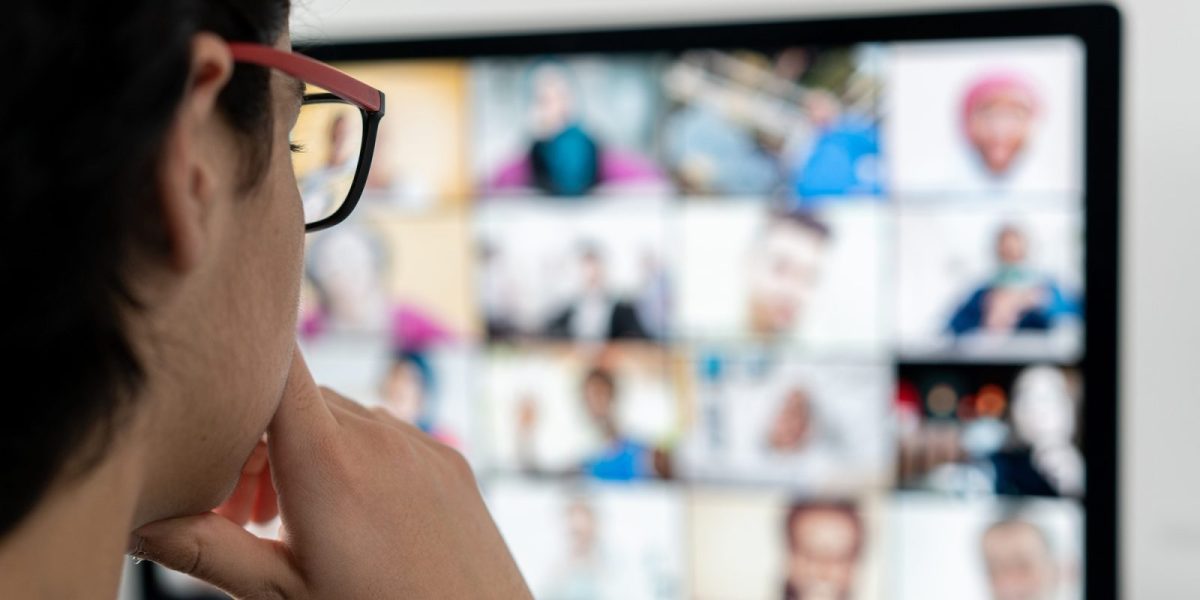 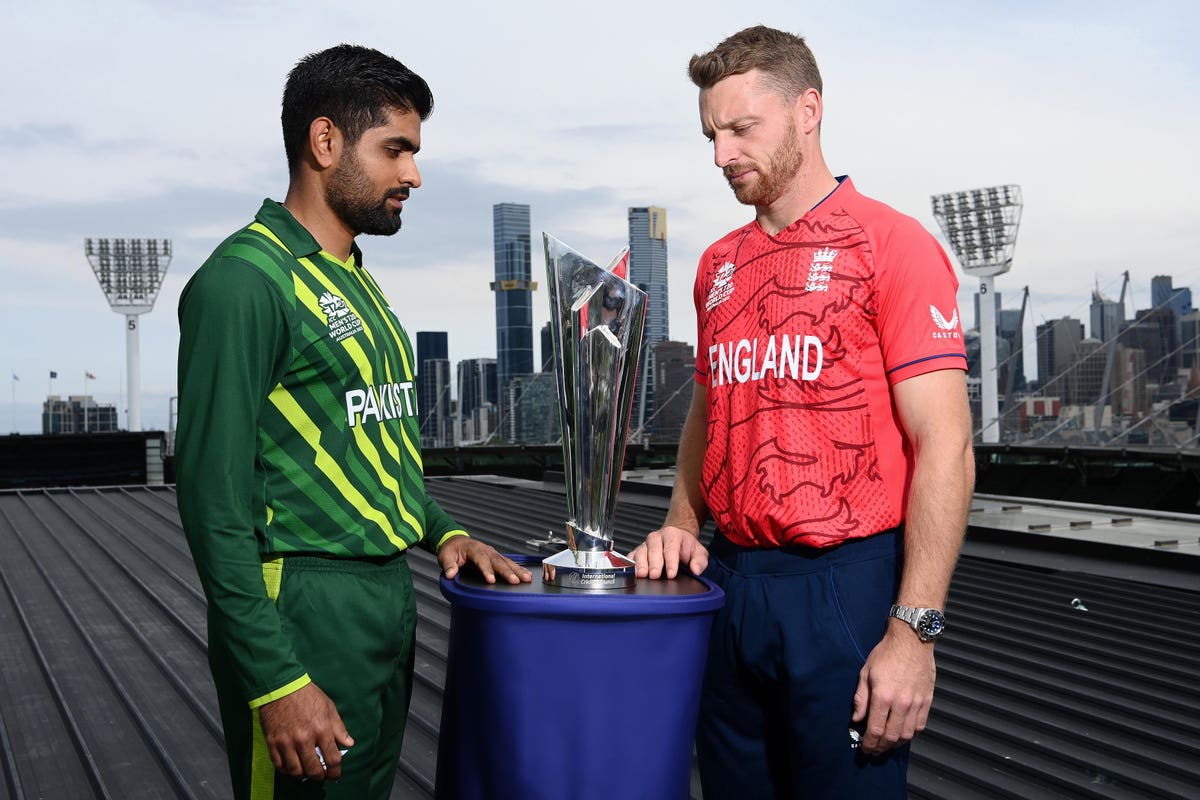 Pakistan and England will be battling for the T20 World Cup title.… 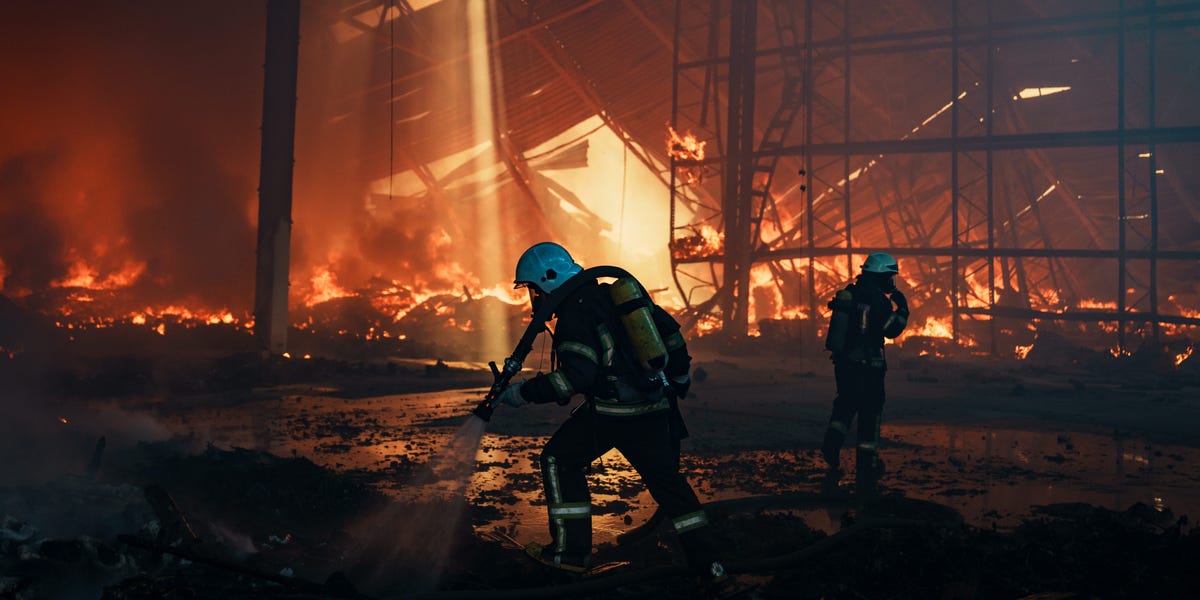 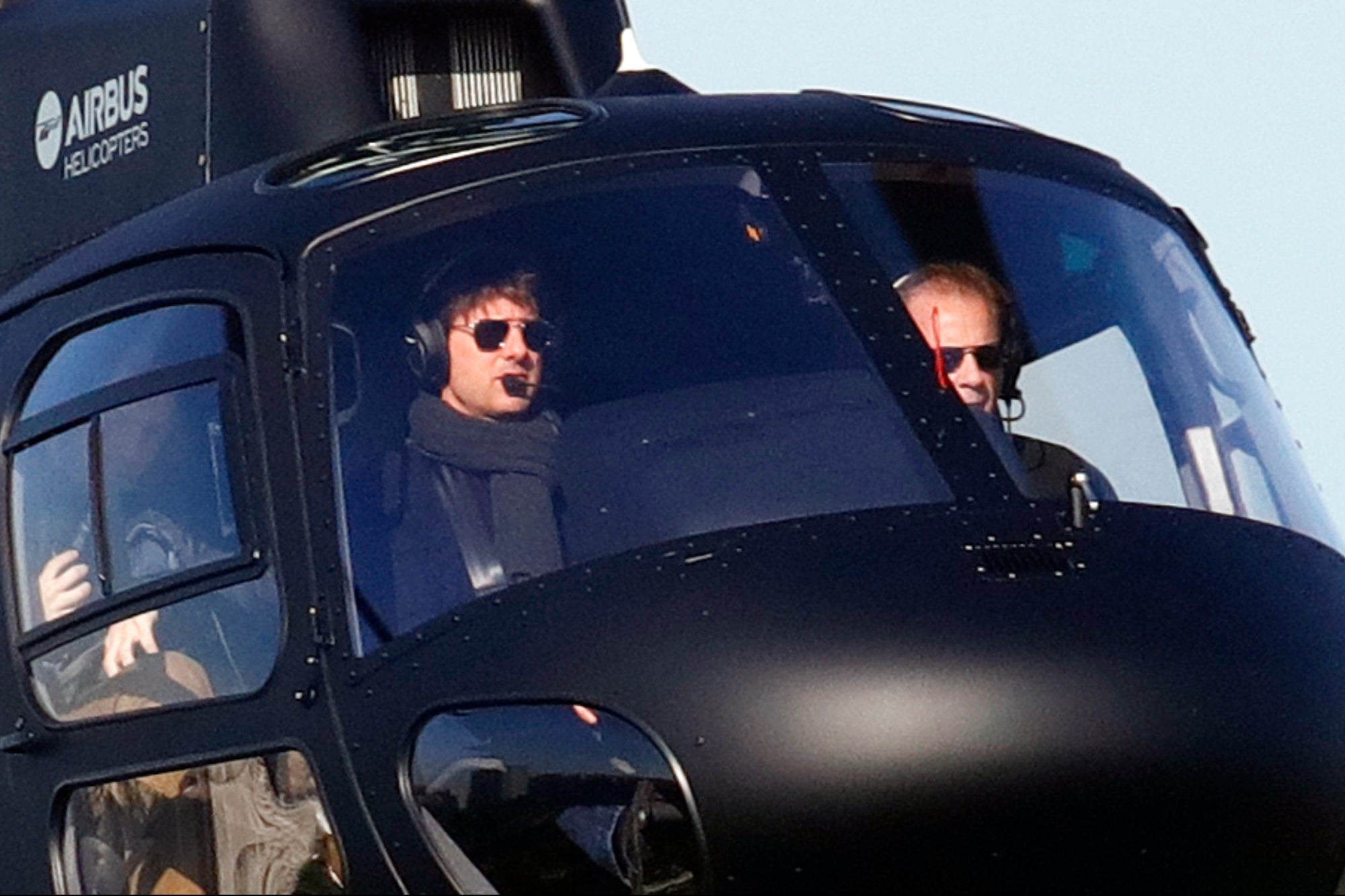 Opinions expressed by Entrepreneur contributors are their own. Mission Impossible movies involve… 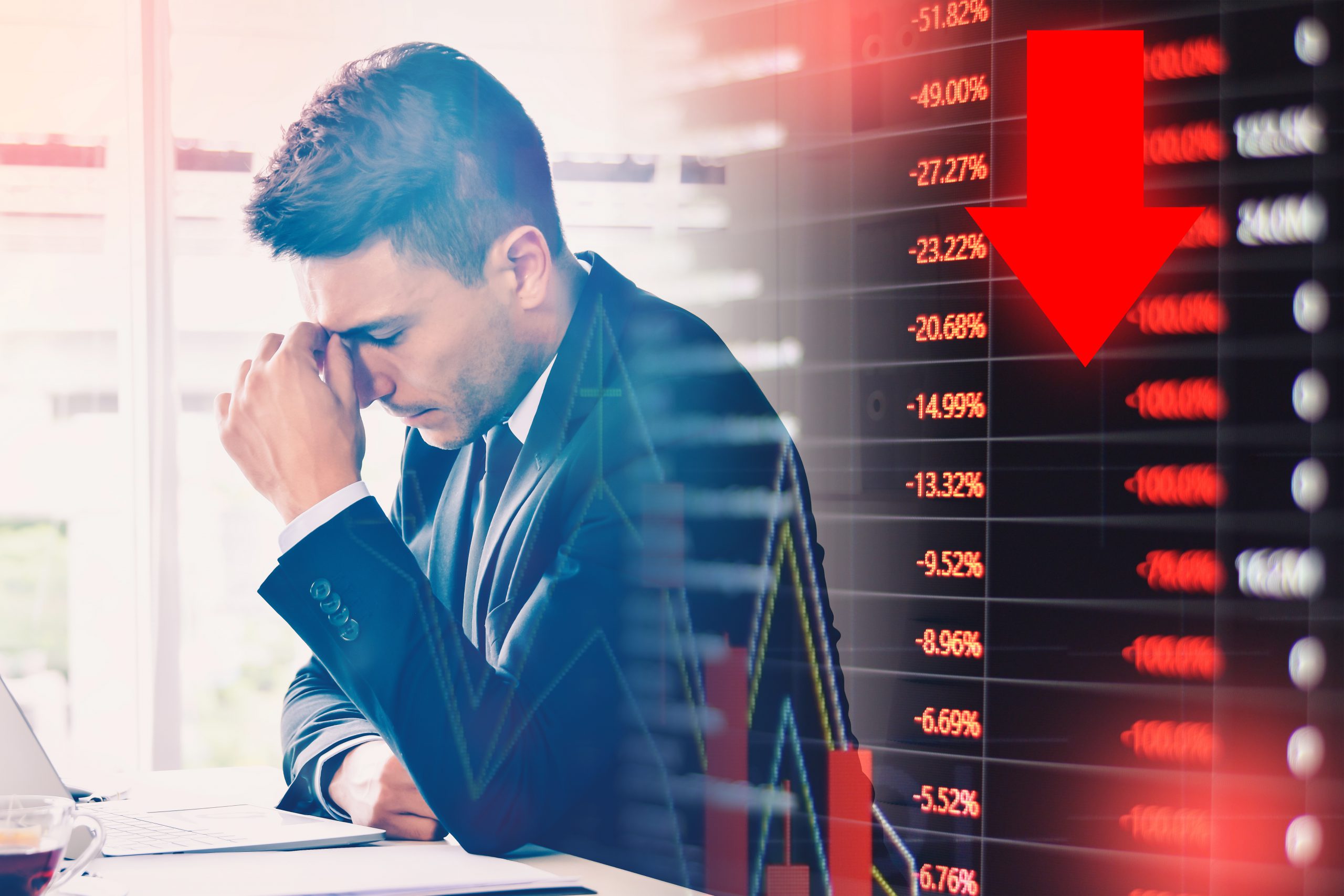 How funny it was to see traders get it wrong once again.…