WELLINGTON, Fla., October 13, 2022 (Newswire.com)
–
U.S. Polo Assn., the official brand of the United States Polo Association (USPA), is the Official Apparel Sponsor for the XII Federation of International Polo (FIP) World Polo Championship presented by The Palm Beaches. Held at the USPA National Polo Center (NPC) – Wellington beginning Saturday, Oct. 29 through Sunday, Nov. 6, this is only the second time in the competition’s history that it’s been held in the United States.

Serving as the host country, the United States will welcome seven countries for the opportunity for international polo glory, including Argentina, Australia, Italy, Mexico, Pakistan, Spain and Uruguay. To qualify as one of the teams to advance to the FIP World Polo Championship, these teams played in five zone playoffs, which involved more than 20 countries vying for the opportunity of a lifetime to represent their nation on an international stage. Argentina is the reigning Champion, winning the FIP title in 2017 in Sydney, Australia, the last time the event was played. The USA Team last captured the title in 1989 in Germany.

Outfitting the teams with custom-designed performance jerseys as the Official Apparel Partner, U.S. Polo Assn. is proud to join forces once again with the Federation of International Polo to showcase the brand during the pinnacle of international polo competition.

“The XII FIP World Polo Championship is truly a global event that will resonate with our consumers and sports fans around the world, across 190 countries,” said J. Michael Prince, President and CEO of USPA Global Licensing, the company that oversees and manages the U.S. Polo Assn. brand. “We are also very proud to have our USA Team play in the Opening Game and be featured in the Opening Ceremony on Saturday, Oct. 29, which will be aired on ESPN for the very first time.”

The United States Polo Association has selected the most talented players to represent the USA Team. Ranging in age from 17 to 25, the eight American players vying for a spot on the starting roster include Nico Diaz Alberdi, Agustin Arellano, Hope Arellano, Joaquin Avendaño, Lucas Escobar, Nico Escobar, Jake Klentner and Kristos “Keko” Magrini. Of this extremely accomplished roster, Hope Arellano at just 19 years old, stands out, as she is the first woman to play for the USA Team in this competition.

Featuring top-rated polo fields, VIP experiences for both fans and players, and unrivaled corporate hospitality, the XII FIP World Polo Championship promises to be an exceptional and unforgettable global event for players, sponsors and spectators. Preliminary games will be held at Valiente Polo Farm, and the Opening Ceremony, Opening Game, and Final will take place at NPC’s U.S. Polo Assn. Stadium Field.

Ticketed NPC events will include the Opening Ceremony and Opening Game on Saturday, Oct. 29 and the XII FIP World Polo Championship Final on Sunday, Nov. 6. Tickets are available at nationalpolocenter.com.

U.S. Polo Assn. will also have Official XII FIP World Polo Championship apparel sold exclusively on-site at the event in the USPA Clubhouse and online. The XII FIP World Polo Championship Collection will include T-shirts embellished with the 2022 XII FIP logo, the USPA logo, and all participating team crests. For country-specific swag, T-shirts are available individually representing each of the eight teams competing. Additional merchandise includes a trucker hat, and silk scarves and pocket squares that were made exclusively for the event from France. Coming soon, it will be available online at USPA Pro.

Palm Beach County is the ideal location for this global event, attracting South Florida’s enthusiastic polo and equestrian community as well as passionate polo fans from around the world. The 2022 tournament will draw the eyes of the global polo community to Wellington, “the winter equestrian capital of the world,” with the FIP World Polo Championship Final broadcast on ESPN. All games will also be available to watch for free on GlobalPolo.com.

U.S. Polo Assn. is the official brand of the United States Polo Association (USPA), the nonprofit governing body for the sport of polo in the United States and one of the oldest sports governing bodies, having been founded in 1890. With a multi-billion-dollar global footprint and worldwide distribution through some 1,200 U.S. Polo Assn. retail stores and thousands of department stores as well as sporting goods channels, independent retailers and e-commerce, U.S. Polo Assn. offers apparel for men, women, and children, as well as accessories and footwear in 190 countries worldwide. Today, U.S. Polo Assn. is ranked the 28th largest licensor in the world and within the top five sports licensors, according to License Global’s 2022 list of “Top Global Licensors.” Visit uspoloassnglobal.com.

USPA Global Licensing Inc. (USPAGL) is the for-profit subsidiary of the USPA and its exclusive worldwide licensor. USPAGL manages the global, multi-billion-dollar U.S. Polo Assn. brand and is the steward of the USPA’s intellectual properties, providing the sport with a long-term source of revenue. Through its subsidiary, Global Polo Entertainment (GPE), USPAGL also manages Global Polo TV, the world’s leading digital platform with polo and lifestyle content. In addition, USPAGL partners with ESPN and beIN Sports globally to share the sport of polo broadcasts on television and on-demand to millions of viewers around the world. For more polo content, visit globalpolo.com. 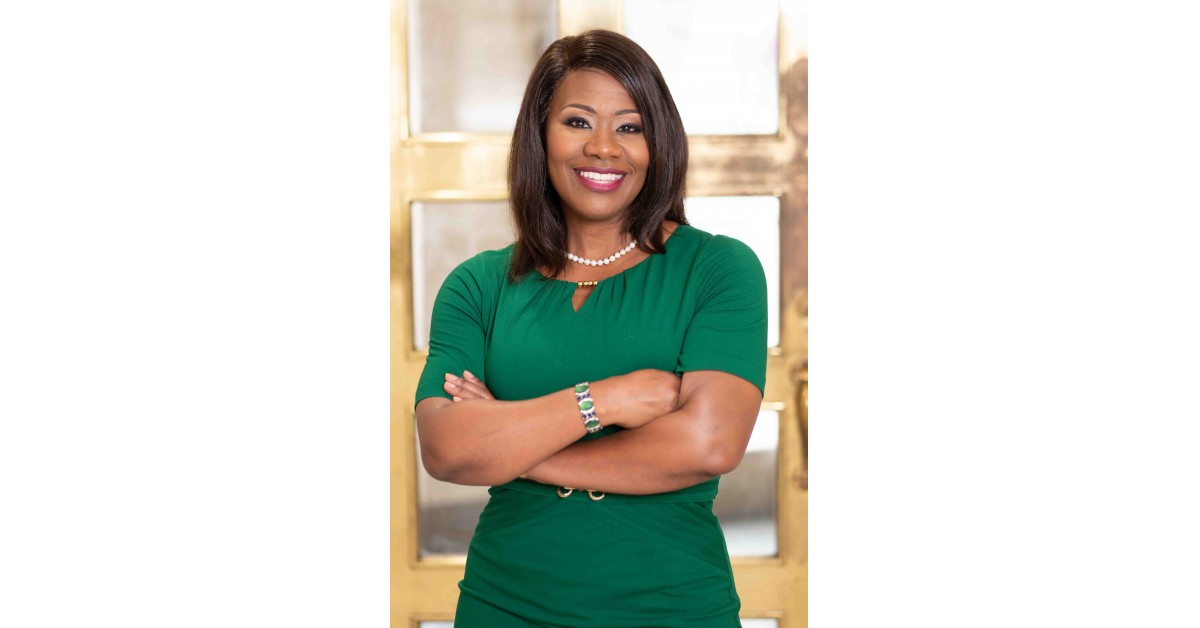 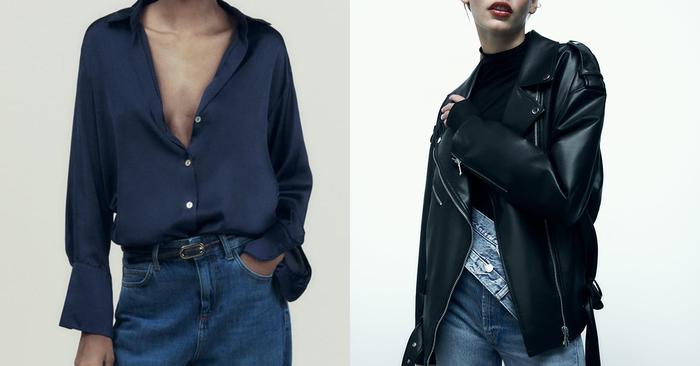 Right now, Zara is stocked with so many great finds under $100.… 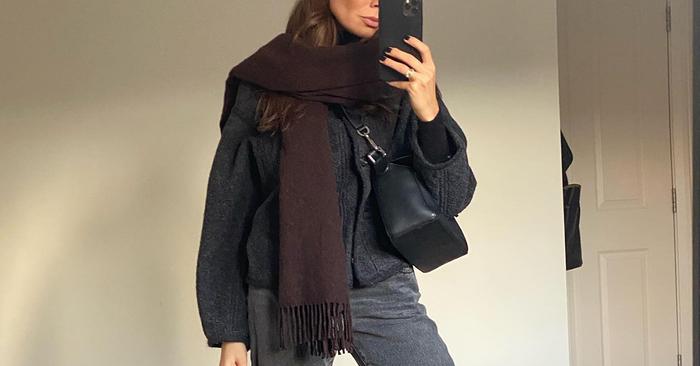 I consider basics to be the true foundational elements in my closet. It’s… 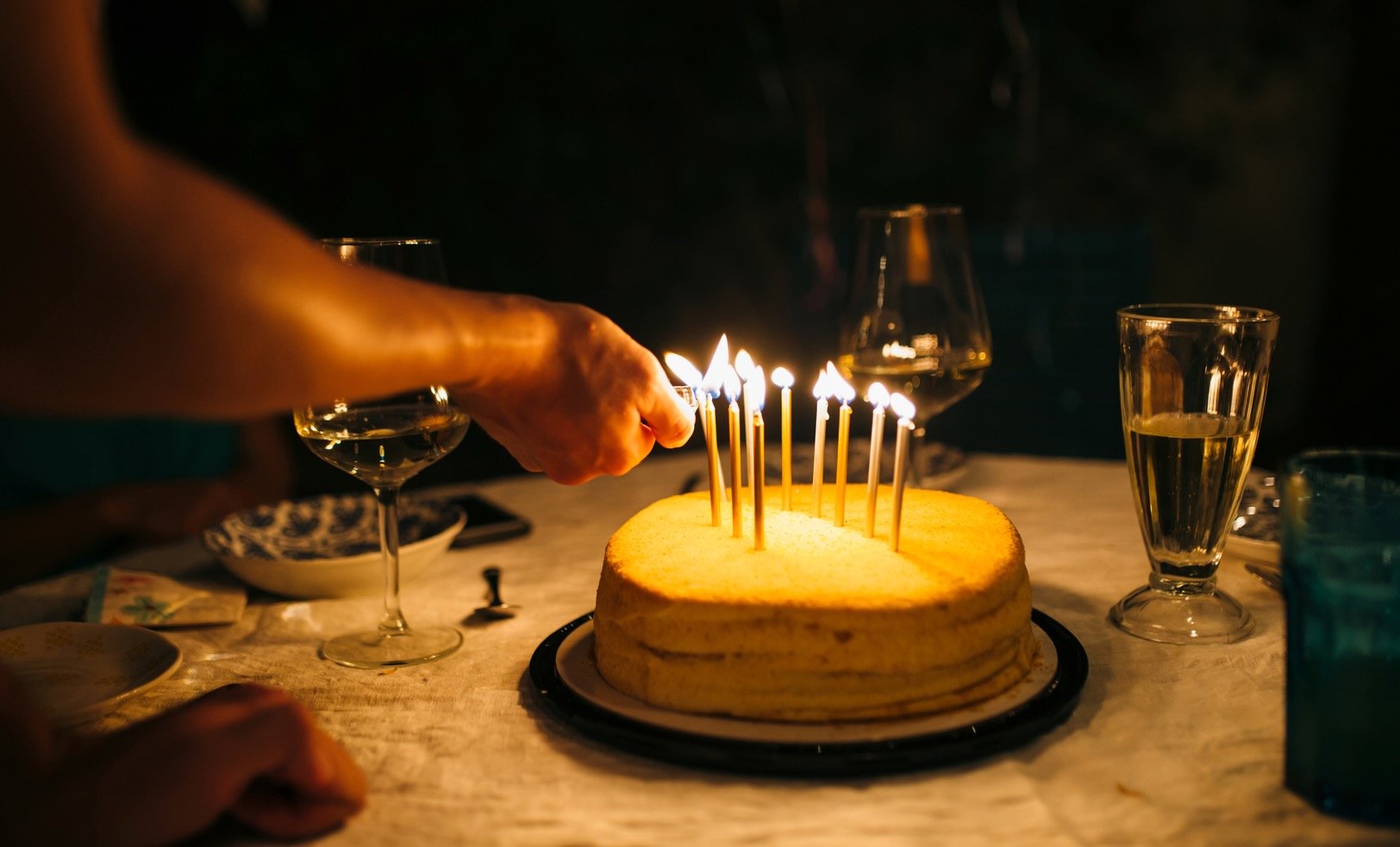 What are you up to this weekend? My sister sent me this… 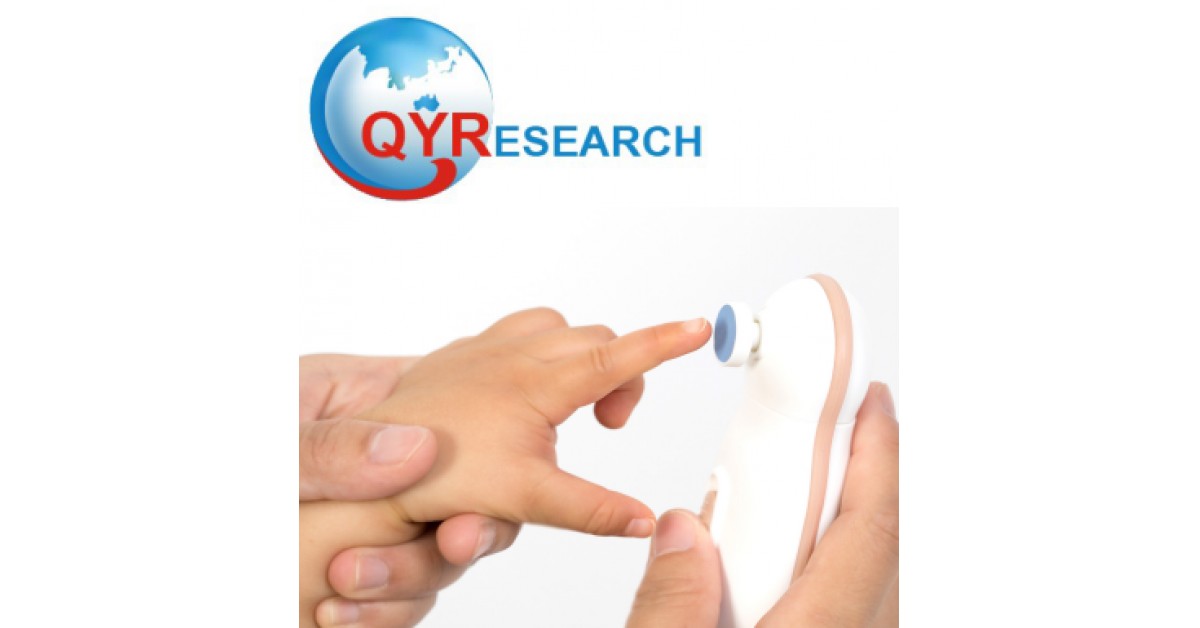